SBS’s “Our Beloved Summer” has revealed stills ahead of the next episode!

Previously, Choi Woong and Guk Yeon Soo ended up in various complicated situations. Guk Yeon Soo experienced confusion and other complex emotions because of NJ’s (Noh Jung Ui’s) scandal, whereas Choi Woong had no choice but to turn a blind eye to his best friend Kim Ji Woong’s (Kim Sung Cheol’s) crush on Guk Yeon Soo. There was only one day of filming left, and Choi Woong went off the grid again. However, Guk Yeon Soo managed to find him, and while drinking alone without any cameras, Choi Woong expressed his honest feelings about her, saying, “I missed you, Guk Yeon Soo.”

New stills show Choi Woong and Guk Yeon Soo finally opening their hearts to each other for another shot at romance. Their expressions brighten with wide smiles at the mere sight of each other, and their warm atmosphere makes viewers’ hearts tingle with excitement. It will be intriguing to see what kind of turning point their relationship will face next. 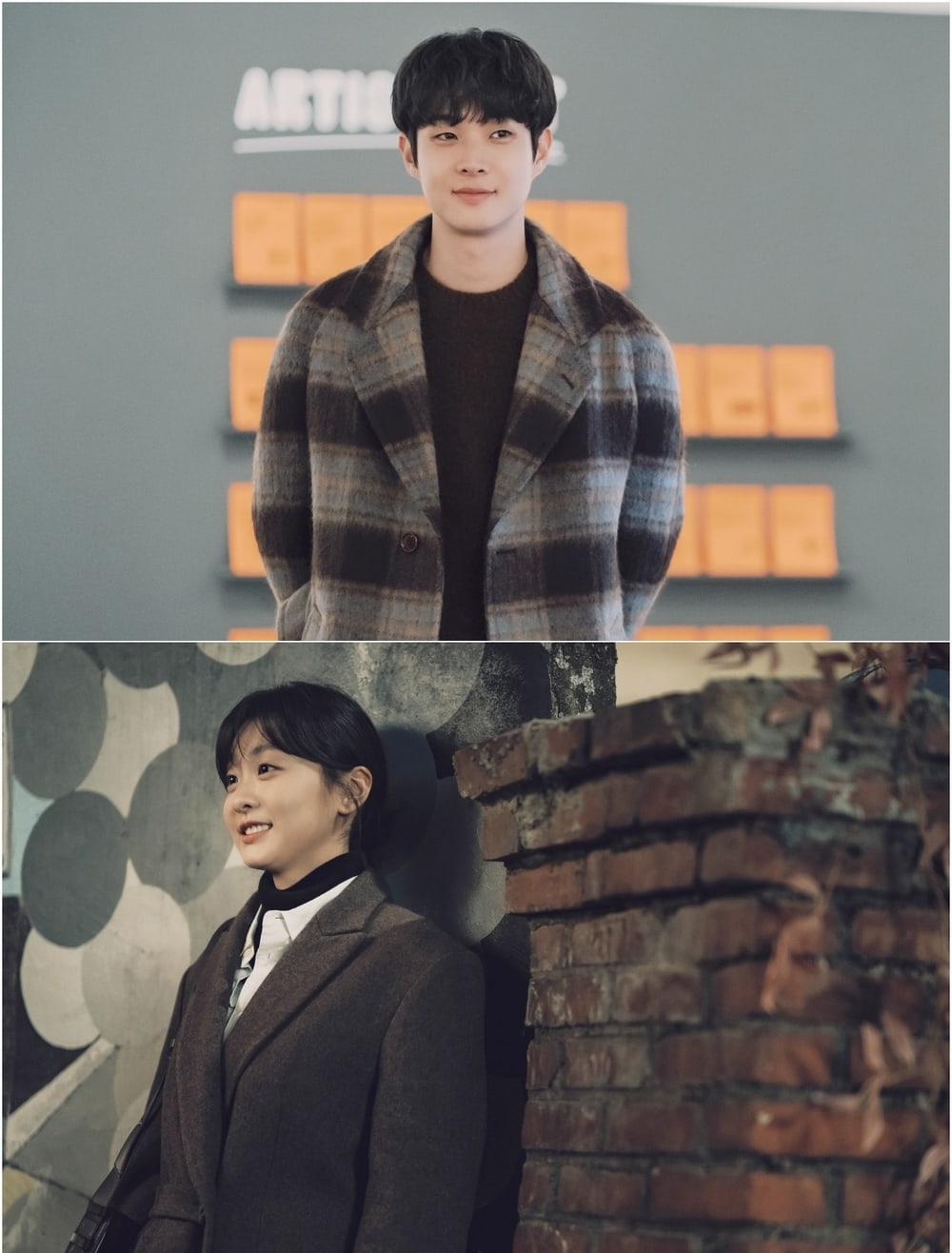 On the other hand, there is something off about Choi Woong and Kim Ji Woong’s friendship. In one photo, Choi Woong is watching over Kim Ji Woong, who has become emaciated in a few days, as he sleeps. Another still captures the cold atmosphere between them, piquing curiosity about what caused the usually warm and patient Kim Ji Woong to glare icily at Choi Woong. 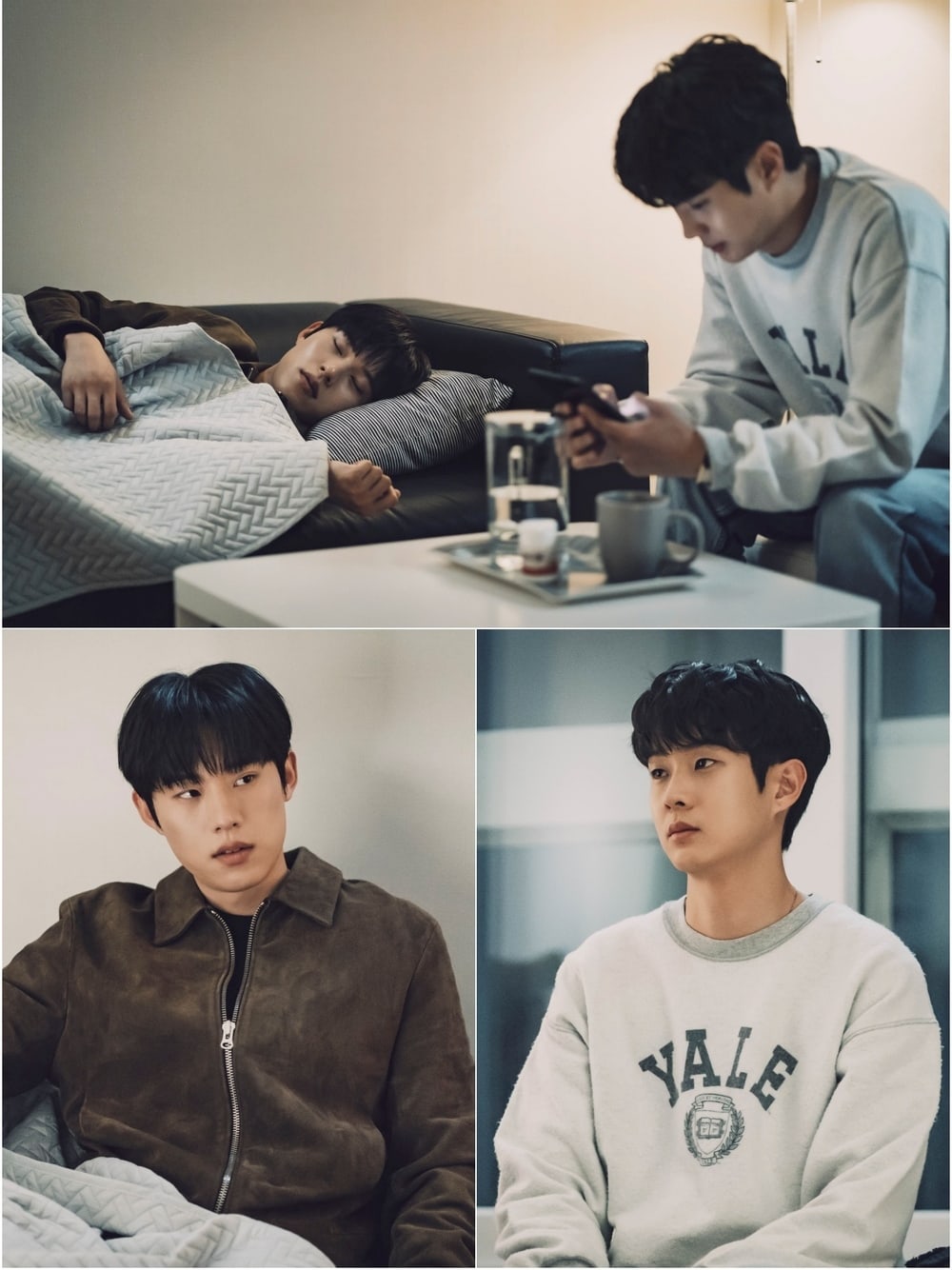 “Our Beloved Summer” airs on Mondays and Tuesdays at 10 p.m. KST.

Watch Kim Sung Cheol in “Do You Like Brahms?“: