Park So Dam Talks About Overcoming Her Fear Of Driving Through “Special Delivery,” Support From The Cast, And More

Park So Dam talked about her new film “Special Delivery” through a recent interview!

“Special Delivery” stars Park So Dam as Jang Eun Ha, a talented driver who has a 100 percent success rate when it comes to making special deliveries. The tough and daring Eun Ha will deliver anything speedily and securely for a price – but she winds up getting into hot water when she finds herself unexpectedly taking on human cargo in the form of the young boy Kim Seo Won (Jung Hyun Joon). The film also stars Song Sae Byuk, Kim Eui Sung, Yeon Woo Jin, Yeom Hye Ran, and Han Hyun Min.

The interview began with Park So Dam mentioning that she’s recovering well following her surgery for papillary thyroid cancer thanks to everyone’s support. On “Special Delivery” being her first solo lead film, Park So Dam modestly talked about taking on that much more responsibility. She shared, “It’s also the first time my face is appearing so big on a poster, so it’s very fascinating, and the fact that my face is hung up so large in the theaters is also a very amazing, grateful, and exciting event.” 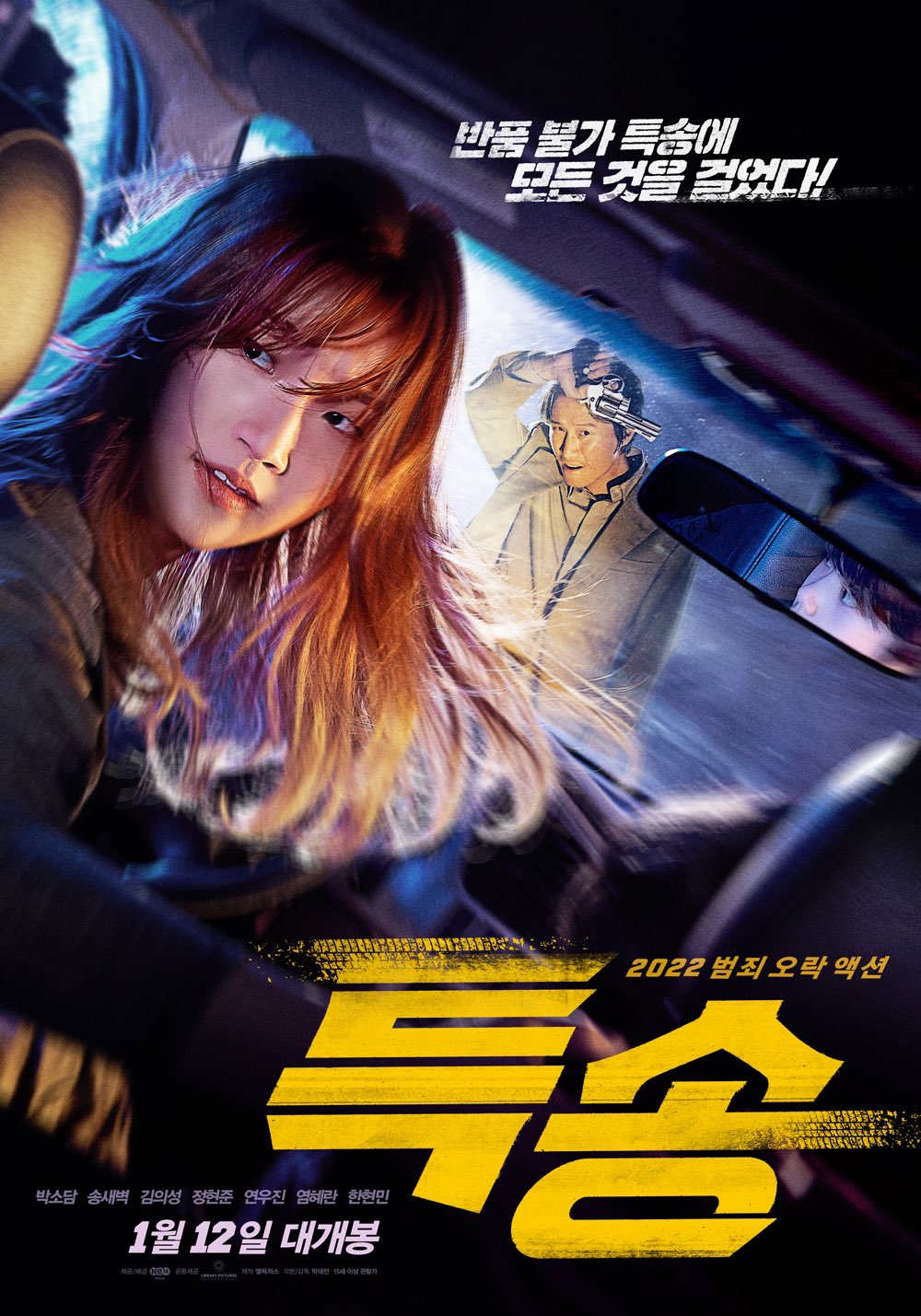 Park So Dam explained that she felt more grateful than burdened to take on her first solo lead role, especially to the director who trusted in her to play Jung Eun Ha. She added, “The biggest reason I could have strength was because everyone always cheered me on. In particular, Kim Eui Sung and Song Sae Byuk gave me strength from the first script reading, saying, ‘So Dam, we’ll help you.'”

Due to her character’s unique hair color, the production team had to rent a hair salon in Busan to dye Park So Dam’s hair. The actress expressed gratitude to the makeup and outfit team for always having been by her side and making her feel as if she wasn’t alone when in front of the camera. 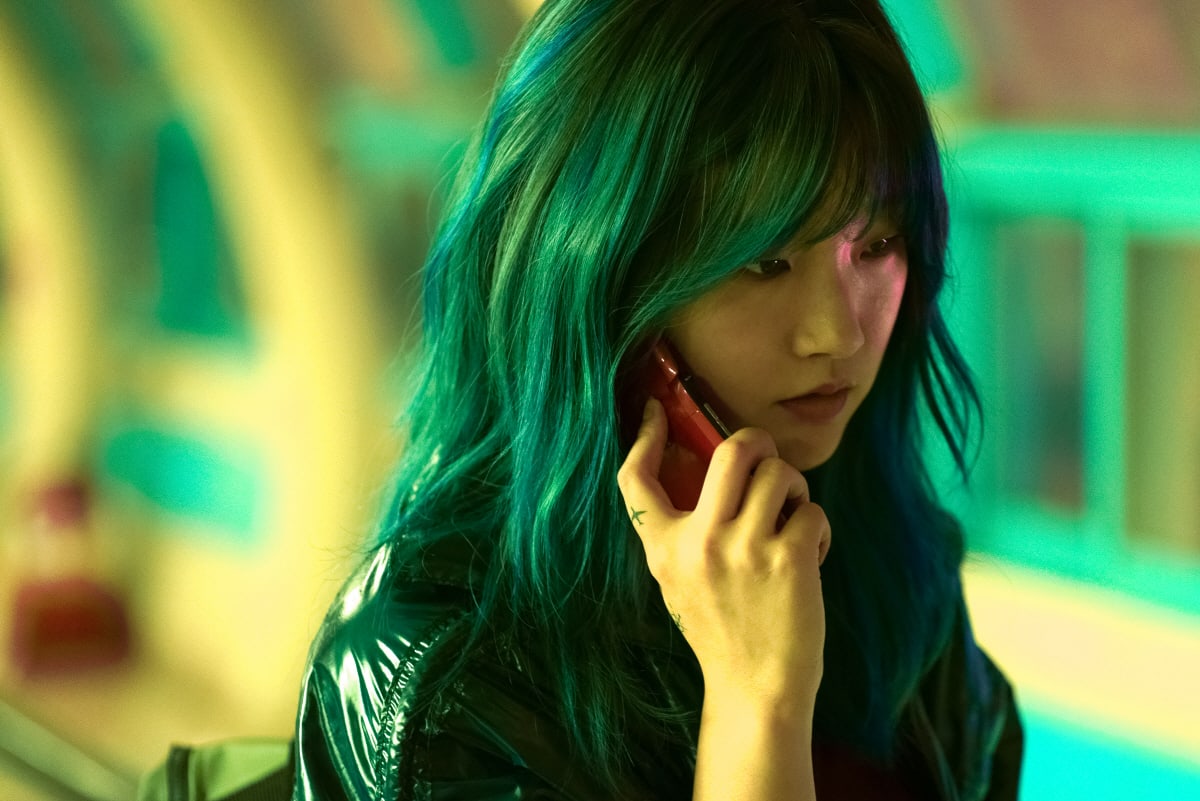 Regarding her driving skills, Park So Dam shared, “It’s to the extent that I can personally take my grandmother to the hospital, take my parents to go eat something delicious, leave if I want to get a breath of fresh air, and help if someone needs to be picked up. I’ve gotten into a car accident, so before ‘Special Delivery,’ there were a lot of times I was afraid to just ride the car. However, I had no choice but to keep riding a car while working, so I always went around with a curtain covering the front. While doing that, I met the best driver Eun Ha, and I drove while receiving protection from many people thanks to ‘Special Delivery,’ so my past fears disappeared, and I’ve gotten to drive more in my daily life.”

In order to prepare for her role, Park So Dam received action training three months prior to filming twice a week with the martial arts director and her stunt double. Park So Dam shared, “I want to take this time to say that I’m really grateful [to the stunt double] whose hair also broke off due to bleaching her hair like mine during the entire filming period and who cheered, ‘You can do it,’ while wearing the same clothes as me. I want to say that I was able to do it thanks to her.” 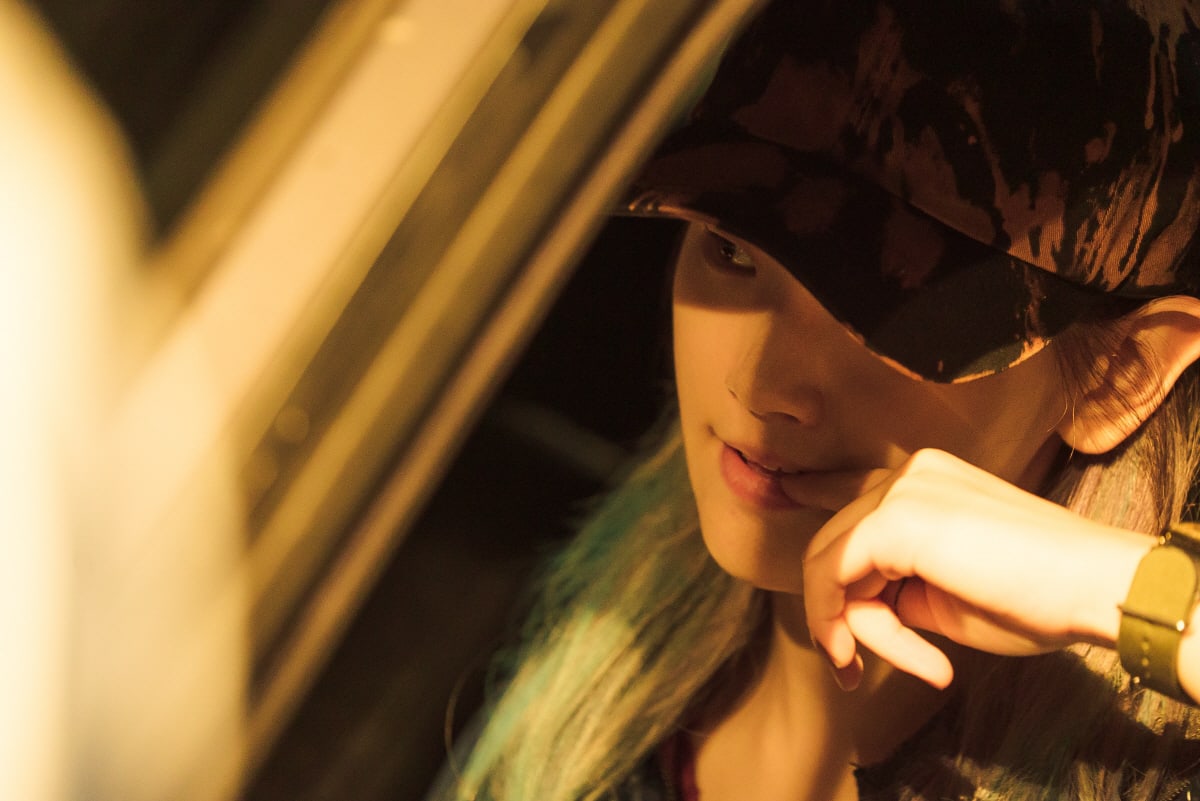 Park So Dam also reunited with child actor Jung Hyun Joon from “Parasite” for the film. The actress talked about receiving positive energy and support from him. She added, “Every moment, I felt, ‘I really want to protect this kid.’ I was honestly scared during the underwater filming, and even though there were difficult aspects, I was able to be brave because Hyun Joon smiled brightly from the water and said, ‘Miss Jang Eun Ha, come in quickly.'” 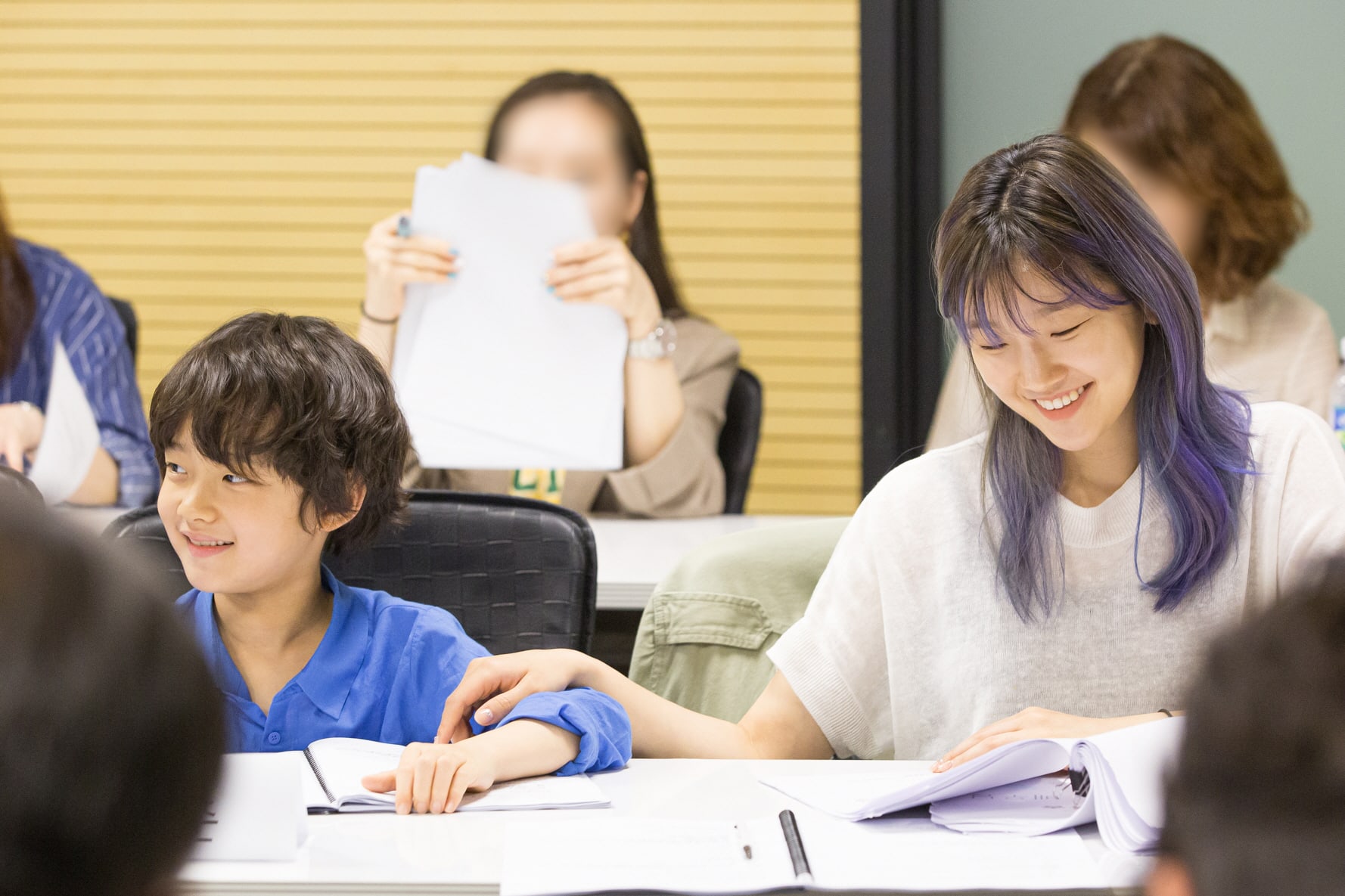 Although this year is already Park So Dam’s 10th since her debut with “INGtoogi” in 2013, Park So Dam still shared that it hasn’t been long since she started and that she wants to work for a very long time. The actress talked about wanting to participate in a foreign project in the future, but she still has to prepare in order to be ready when the opportunity arises. While the way she chooses her projects and approaches her characters hasn’t changed, Park So Dam shared that she realized how many people support her in order for her to stand in front of the camera.

Also watch Park So Dam in “Cinderella and Four Knights” below:

Park So Dam
Special Delivery
How does this article make you feel?