Kim Nam Gil, Jin Sun Kyu, And Kim So Jin Rave About Their Teamwork In New Drama “Through The Darkness”

The stars of SBS’s upcoming drama “Through the Darkness” can’t seem to say enough good things about one another!

Set in the late 1990s, “Through the Darkness” is a new drama based on the story of South Korea’s first criminal profiler. Kim Nam Gil will star as Song Ha Young, a member of the Seoul Metropolitan Police Agency’s Criminal Behavior Analysis team, while Jin Sun Kyu will star as his friend and colleague Guk Young Soo, who originally brought him onto the team. Kim So Jin will play Yoon Tae Goo, the team leader of the Mobile Investigation Unit at the Seoul Metropolitan Police Agency, whose sharp instincts have made her a legend among the police.

“What I particularly felt while acting together with them was that both Jin Sun Kyu and Kim So Jin are exceptionally considerate of other people and respectful of a given situation. They are colleagues who think first of their co-stars and the crew on set before themselves, and they make it possible to work together as a team.”

Referring to the drama’s subject matter of profilers attempting to read criminals’ hearts and minds, Kim Nam Gil continued, “They’re actors who have great understanding of people, and I think in that sense, the personalities of the cast matched the subject matter of this drama.” 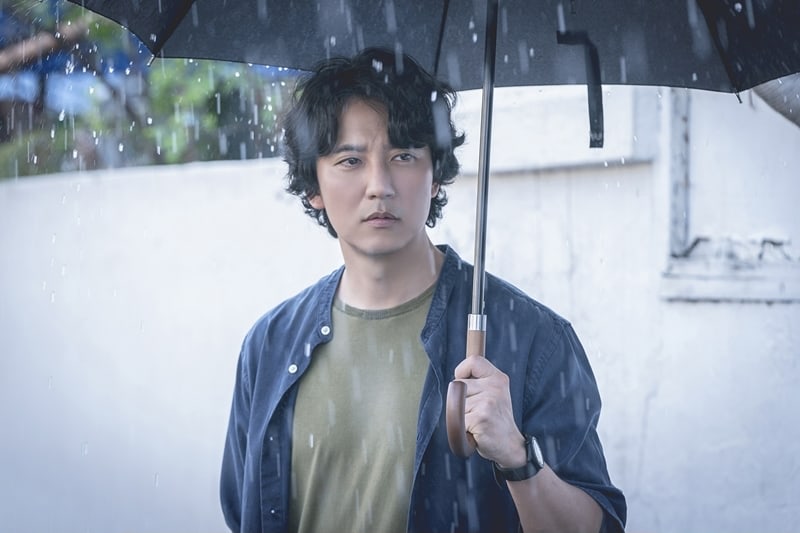 Jin Sun Kyu also spoke highly of his co-stars, going so far as to describe his meeting with Kim Nam Gil as “destiny.”

“You could say that in the drama, Kim Nam Gil’s character Song Ha Young and my character Guk Young Soo seem like they were destined to meet,” he remarked. “And it felt like Kim Nam Gil and I were destined to meet in real life as well. From the very beginning, we fell right into step working together. He’s a smart actor who makes it possible for his co-star to immerse themselves completely in the story for every second of filming.”

As for Kim So Jin, he shared, “She’s an actress with a gentle and calm strength, and she does her utmost to communicate for every scene. Because of that, filming flowed very naturally, like water. She’s an actress with an extraordinary magnetism that pulls you in when you’re acting with her.” 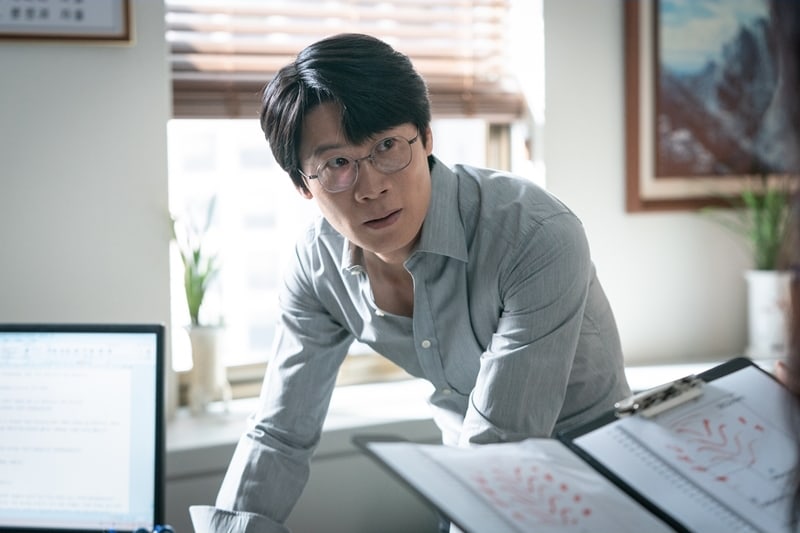 Finally, Kim So Jin expressed her gratitude to both Kim Nam Gil and Jin Sun Kyu, commenting, “I think I had faith that we were all sincerely pondering and worrying over this drama together. I really liked that they had so much affection for the drama. Since there’s no right answer when it comes to acting, they were considerate of me and waited so that I could find my own way, and I’m grateful to both of them.”

She went on to recall, “Kim Nam Gil has a certain relaxed flexibility on the filming set that reveals just how experienced of an actor he is. I was really envious of that. I could also feel Jin Sun Kyu’s pure-hearted passion about acting, and that made me happy too.” 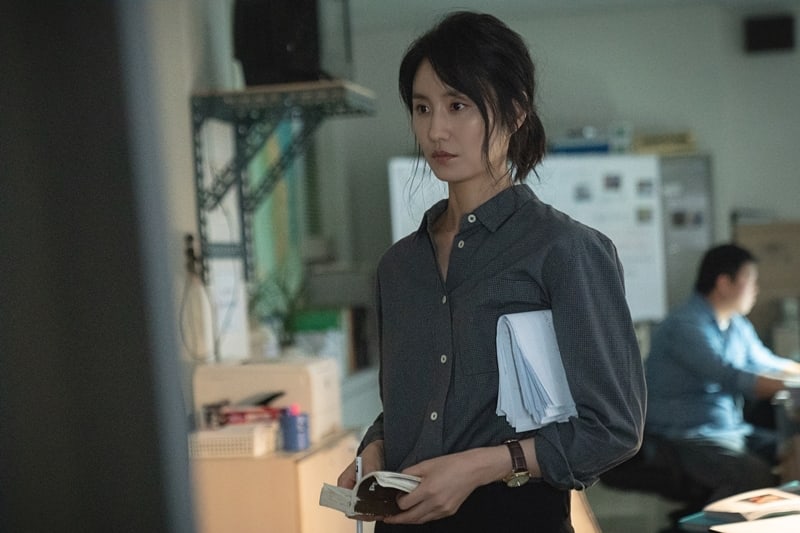 “Through the Darkness” premieres on January 14 at 10 p.m. KST and will be available with subtitles on Viki.