Starring Son Ye Jin, Jeon Mi Do, and Kim Ji Hyun, “Thirty-Nine” is about three friends who met in their second year of high school and are now on the verge of turning 40. The drama will tell the beautiful and emotional everyday stories of three 39-year-old women who encounter unforeseen circumstances in their lives.

Son Ye Jin plays Cha Mi Jo, the head dermatologist of a clinic in Gangnam. She is a successful woman who opened a hospital in the middle of Gangnam. She grew up in a loving home with a warm family, and she is a wise and caring woman who dislikes injustice and knows how to speak her mind. Although she doesn’t know much about classical music, she visits concert halls just to listen to Rachmaninoff’s Piano Concerto. One of her hobbies is golf, and she’s so passionate about it that she plans to study it abroad.

In newly released stills, Son Ye Jin flawlessly transforms into Cha Mi Jo. In one photo, Cha Mi Jo shows off her child-like innocence as she plays with chidden. Another photo depicts her warmth as a doctor, and in the last still, she exudes elegant atmosphere that makes her shine even more brightly. 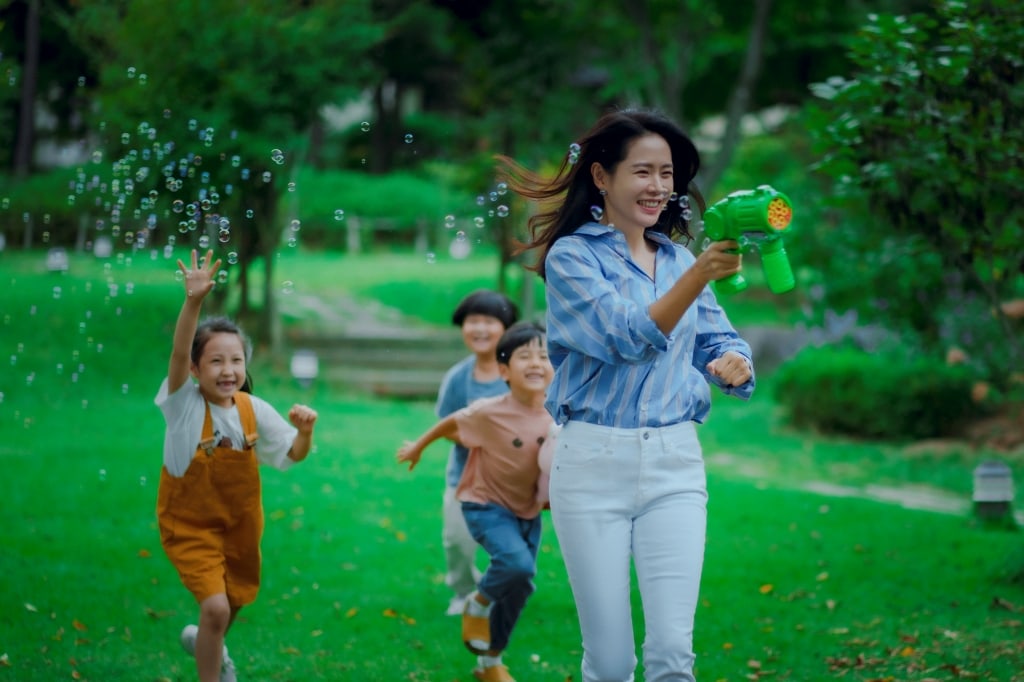 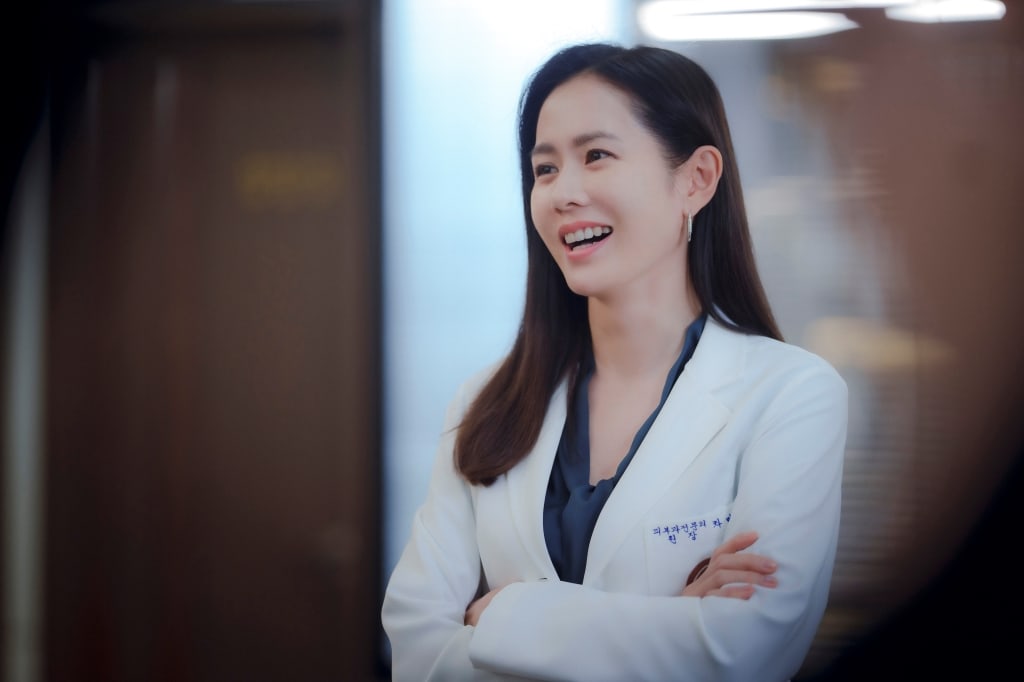 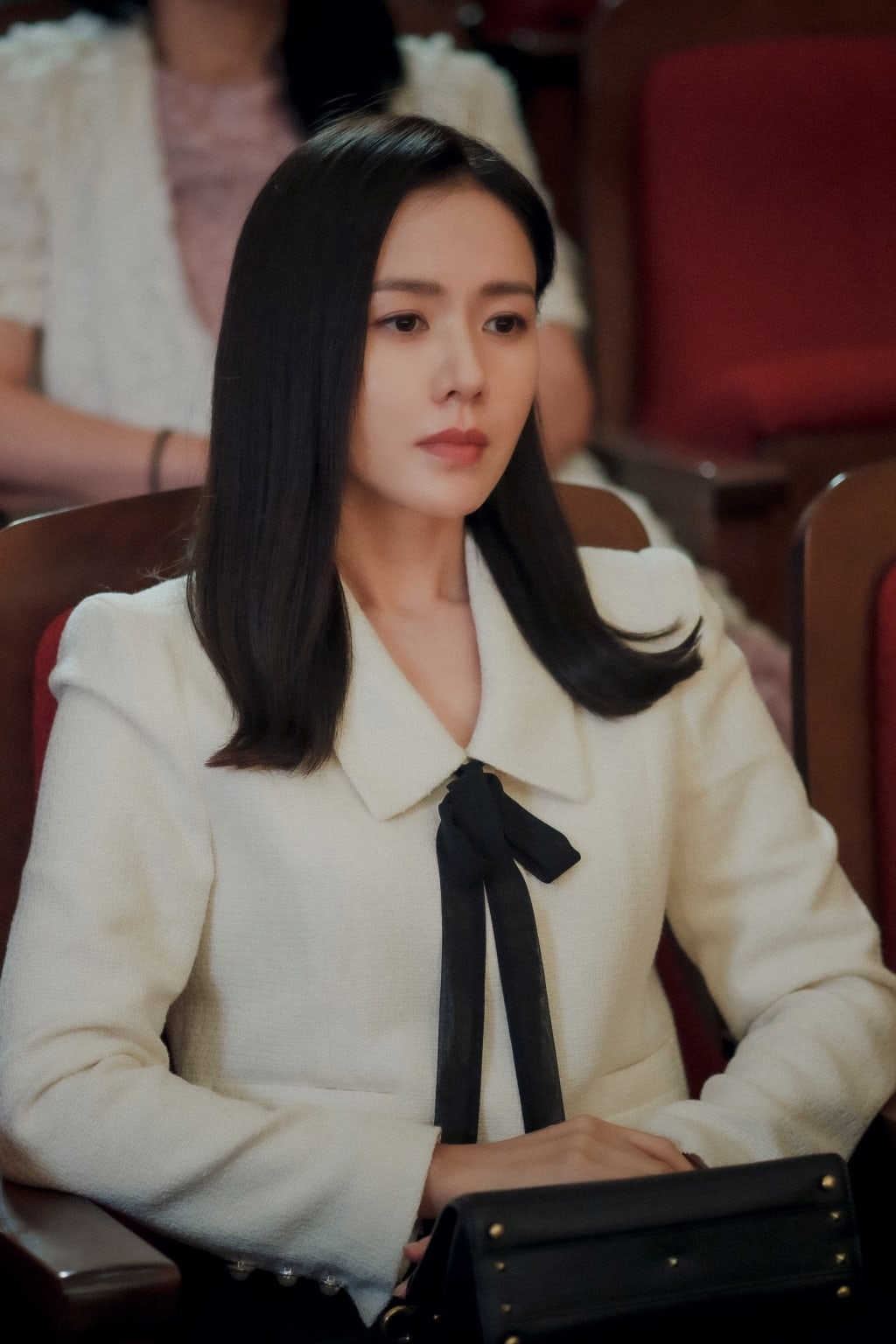 In the drama, Son Ye Jin will portray the life of a 39-year-old woman whose life is filled with joy, sadness, anger, and remorse. Her character will face new encounters, challenges, and separations. Viewers are already looking forward to seeing Son Ye Jin play her new role.

In the meantime, check out Son Ye Jin’s film “Be With You“!

Son Ye Jin
Thirty-Nine
How does this article make you feel?