Baek Yi Jin is the eldest son of a family that is torn apart due to the IMF crisis. Despite his difficult background, he works hard to become a reporter.

In the newly released stills, Baek Yi Jin is doing all kinds of part-time jobs from delivering newspapers to working at a book rental store. In one photo, he hands the newspaper directly to the subscriber who is waiting for it. Another photo shows him writing down something meticulously during his free time at the book rental store. Baek Yi Jin’s expression is calm, as if he’s not surprised by anything in his ordinary life, and it will be intriguing to see what kind of obstacles he will cross in order to survive in the fierce world. 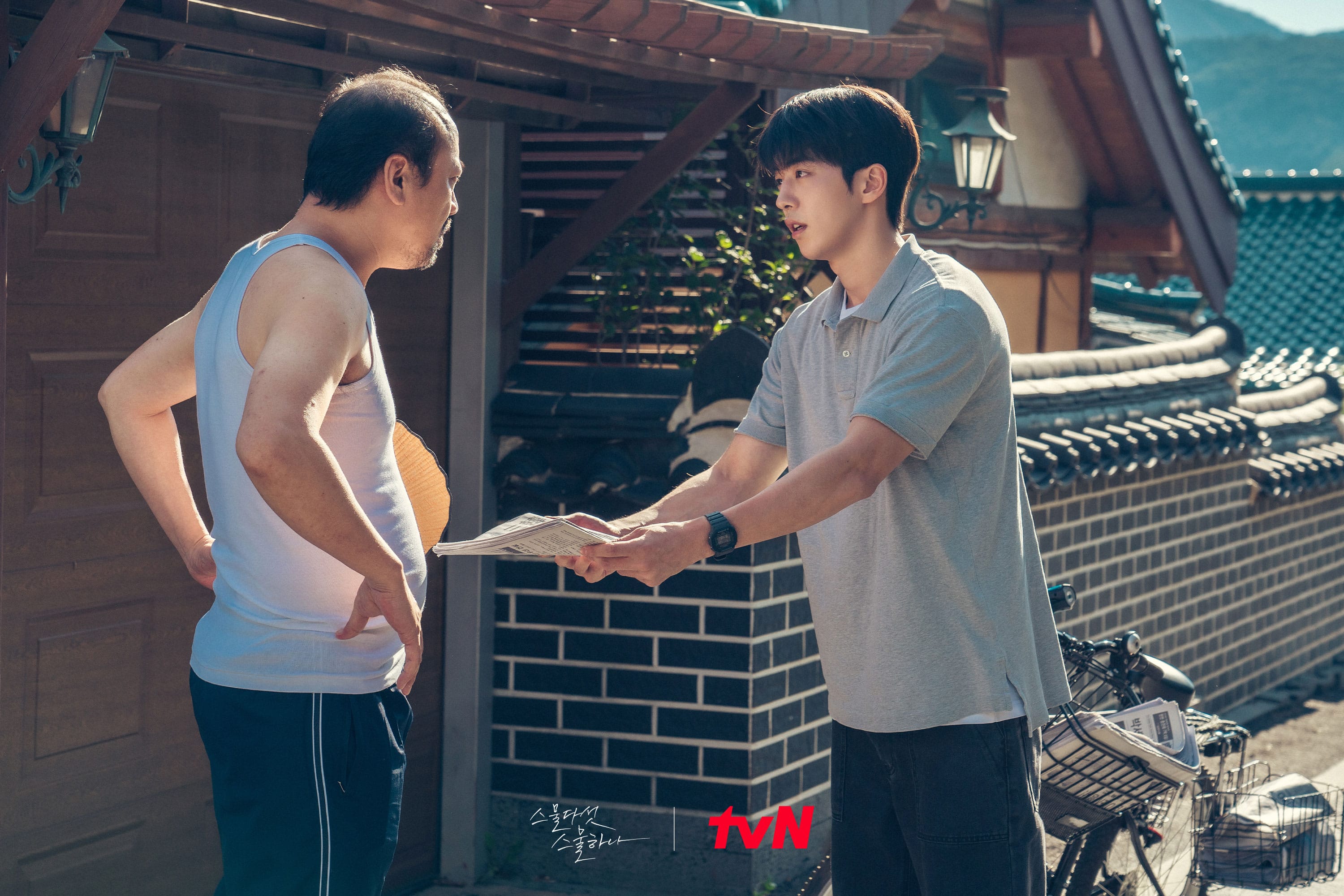 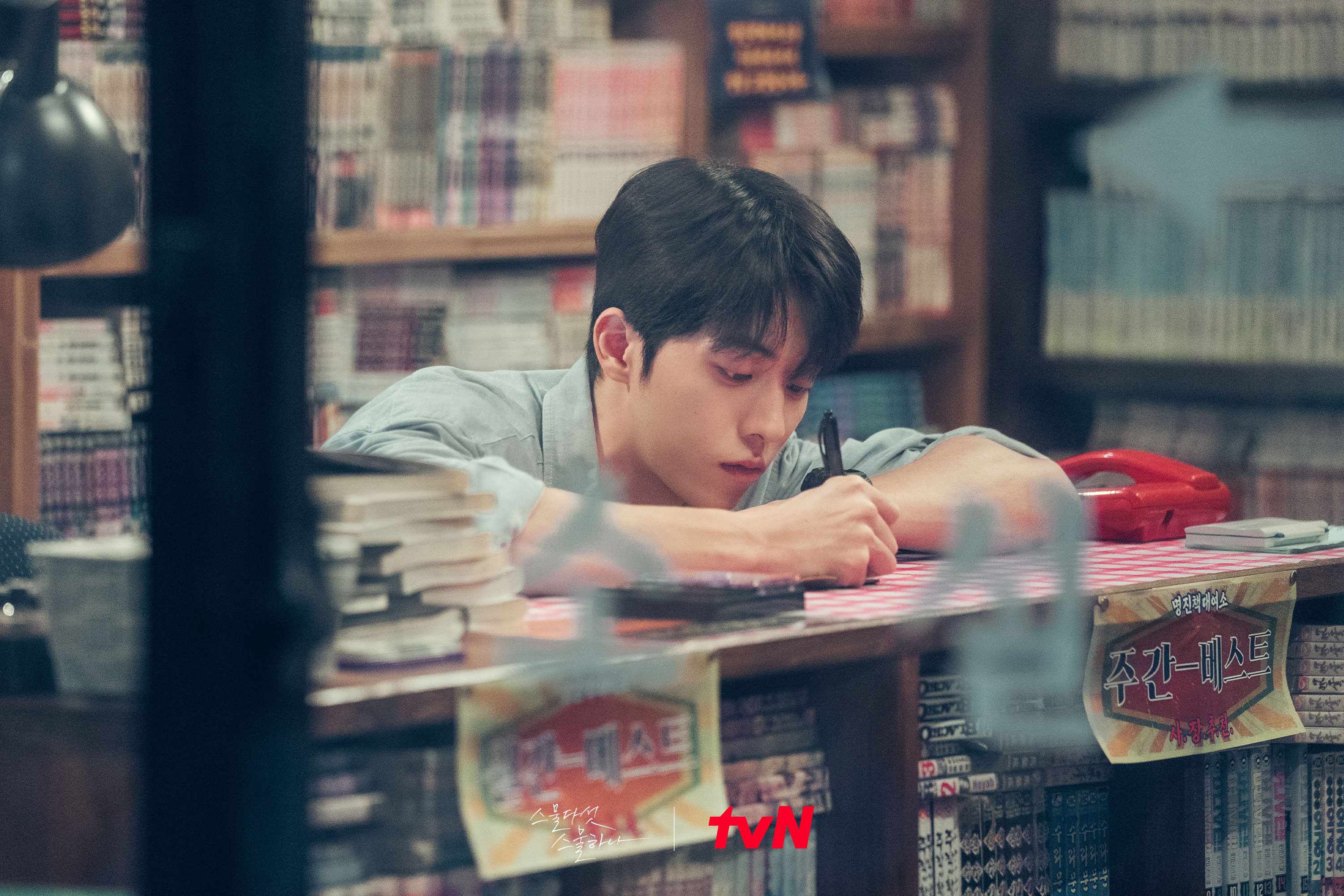 Nam Joo Hyuk described “Twenty Five, Twenty One,” saying, “‘Twenty Five, Twenty One’ is a drama in which young people who have lost their dreams suffer and grow together. They comfort and strengthen each other. I decided to be part [of this project] because it seemed like a drama that everyone could enjoy together as they remembered those days and empathize with it, saying, ‘That’s what it was like those days.'”

Regarding Baek Yi Jin, the actor commented, “Sometimes, he makes mistakes, but if there’s something he has to do, he does it no matter what, and I really like that side [of him] the most.” 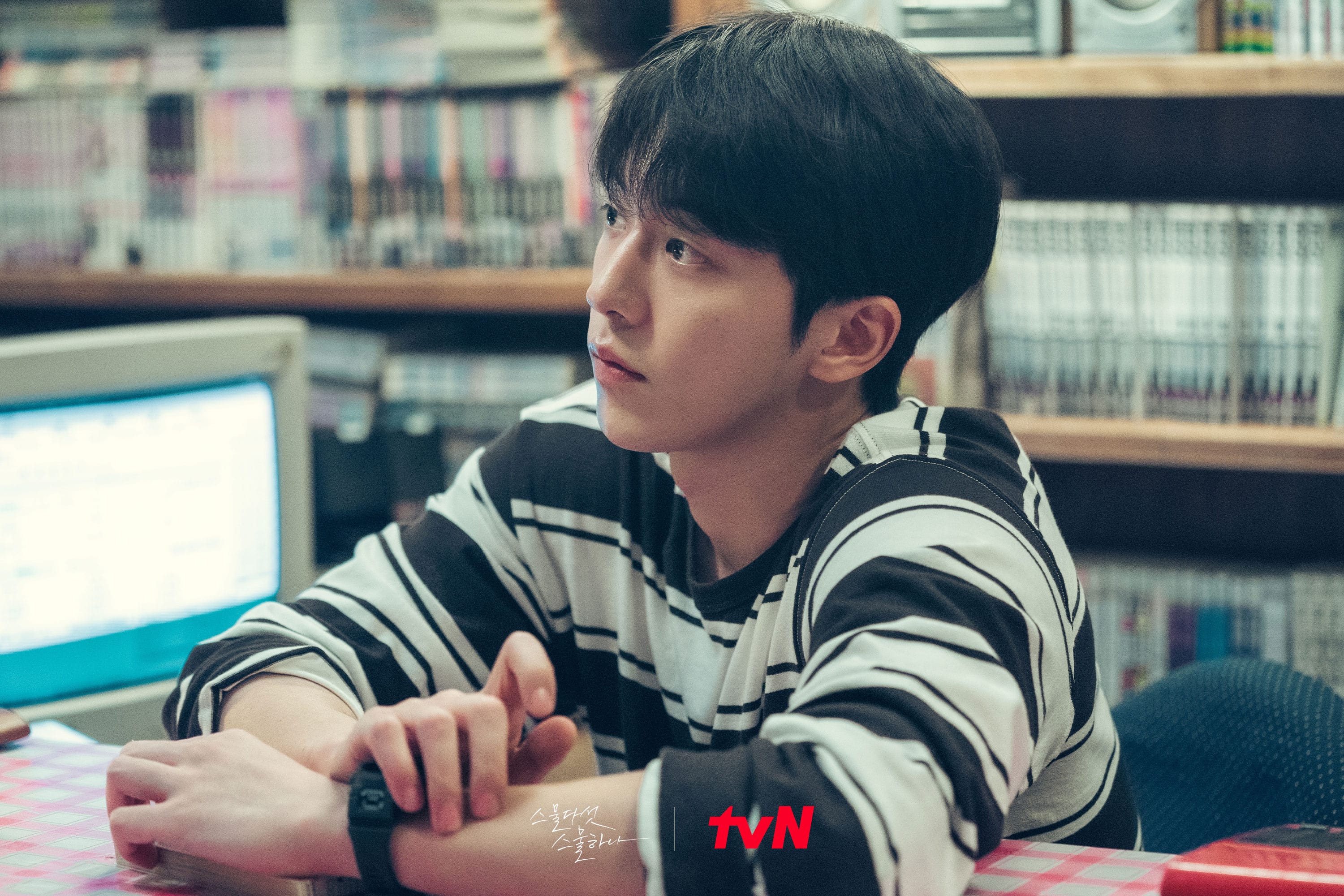 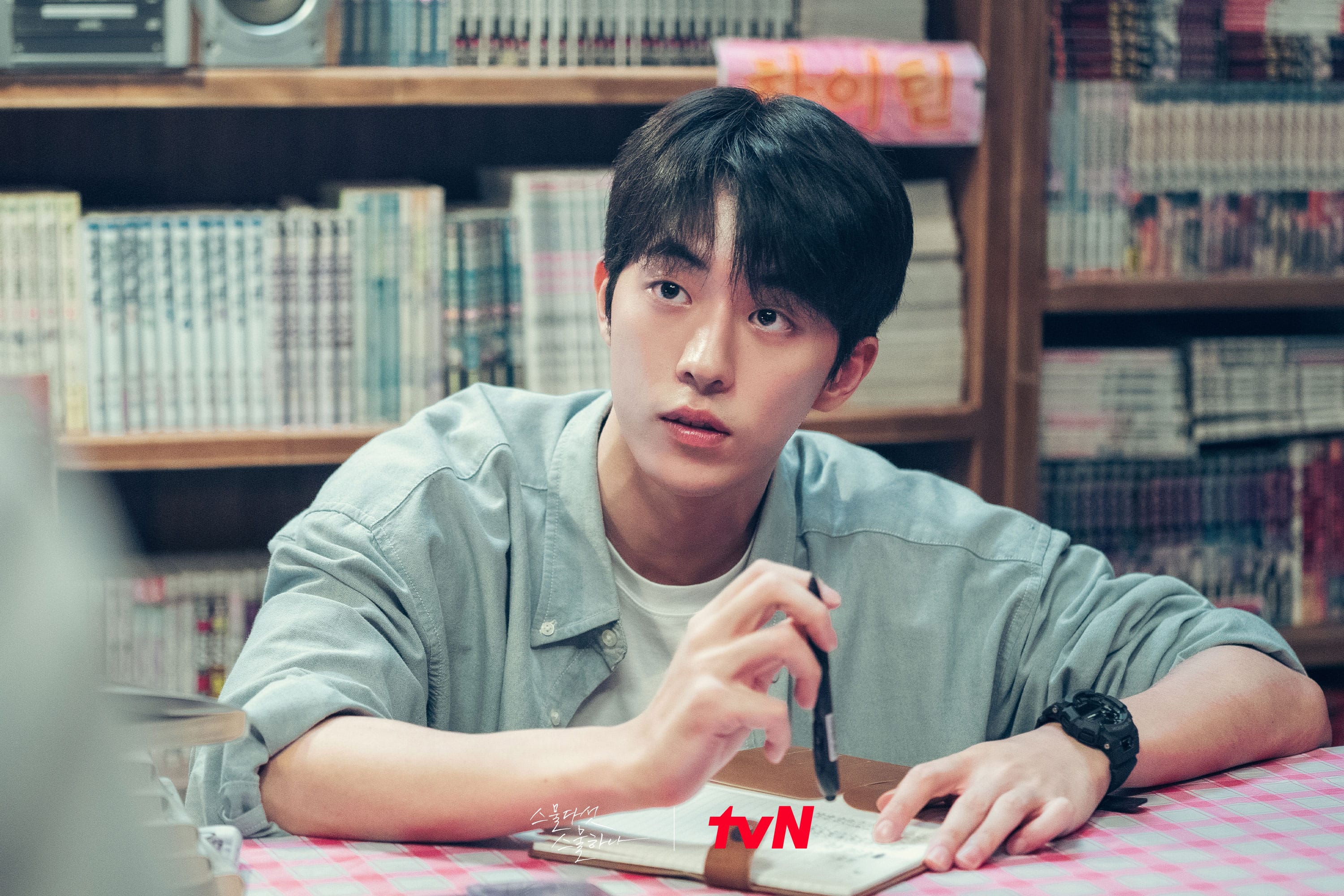 Hwa&Dam Pictures praised Nam Joo Hyuk, saying, “Nam Joo Hyuk impressed everyone with his repeated efforts to study and analyze the 1998 era, which he did not know well, [to portray] his character Baek Yi Jin. Please wait and see what style of acting Nam Joo Hyuk will show through Baek Yi Jin in ‘Twenty Five, Twenty One.'”

Nam Joo Hyuk
Twenty Five Twenty One
How does this article make you feel?