Epik High Invited To Perform At Coachella For The Third Time

Epik High is slated to perform again at Coachella!

This is the third time Epik High has been named as part of the Coachella lineup. The group performed in 2016 and were supposed to perform in 2020 before the festival was canceled due to COVID-19. They are the first Korean artists to be invited to the music festival three times.

According to the Coachella official lineup, Epik High is slated to perform on April 15 and 22. Other artists in the lineup include Kanye West, Billie Eilish, Harry Styles, Megan Thee Stallion, and many more. 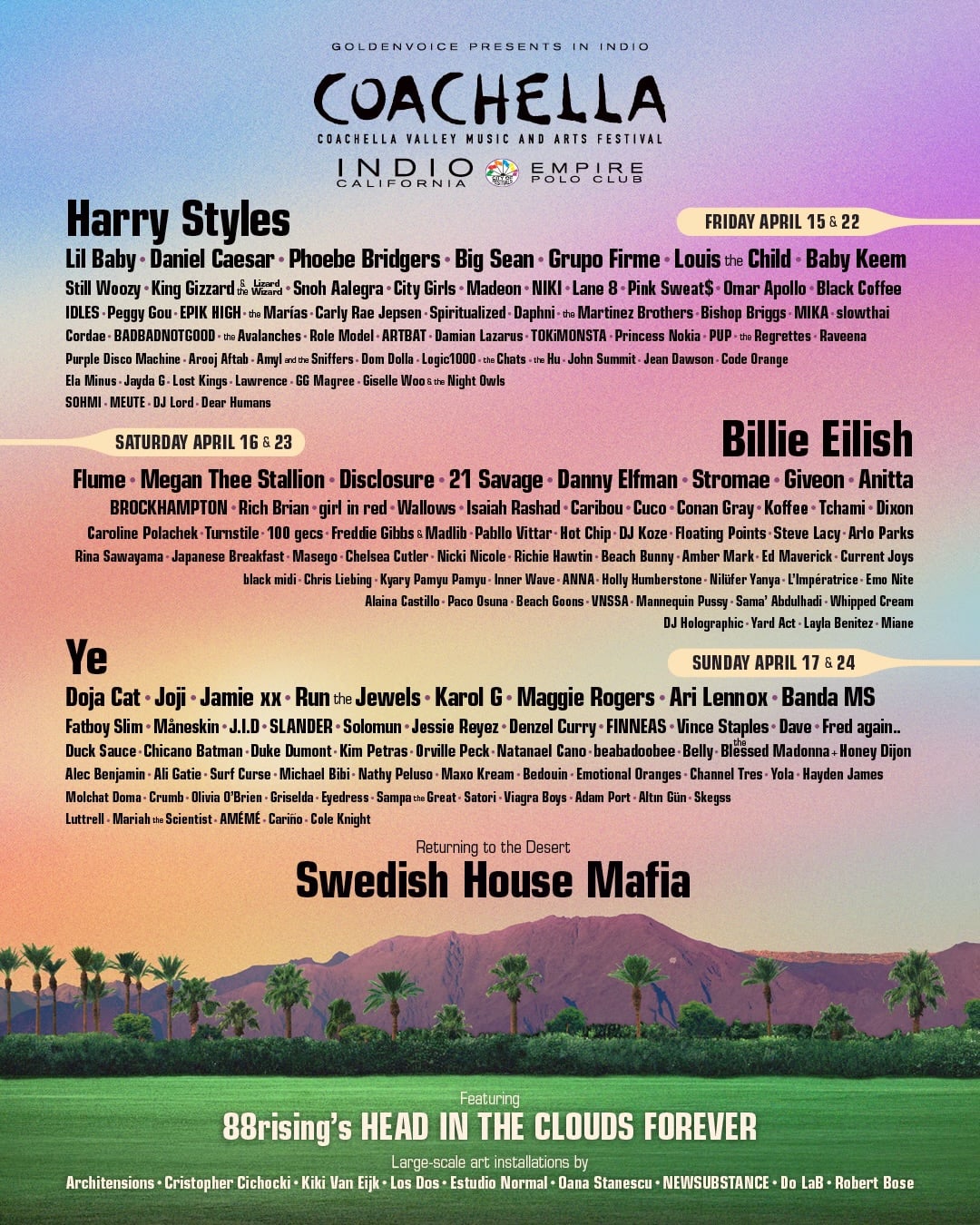 Epik High is planning to make a comeback soon with the second part of their 10th studio album, “Epik High Is Here 下.” Tablo said on Twitter that the album will drop before Coachella in April.

Epik High
Coachella
How does this article make you feel?