Jung In Sun, Lee Jun Young, Yoon Ji Sung, Kim Dong Hyun, And Jang Dong Joo Get Caught In A Sticky Situation On “Let Me Be Your Knight”

The members of LUNA have found themselves in a sticky situation on “Let Me Be Your Knight”!

On January 13, SBS shared new stills of In Yoon Joo, Yoon Tae In, Seo Woo Yeon, Kim Yoo Chan, and Woo Ga On all looking nervous while gathered at LUNA’s dorm without member Lee Shin. While In Yoon Joo stares blankly at the members, Kim Yoo Chan and Yoon Tae In are unable to hide their uneasy emotions. 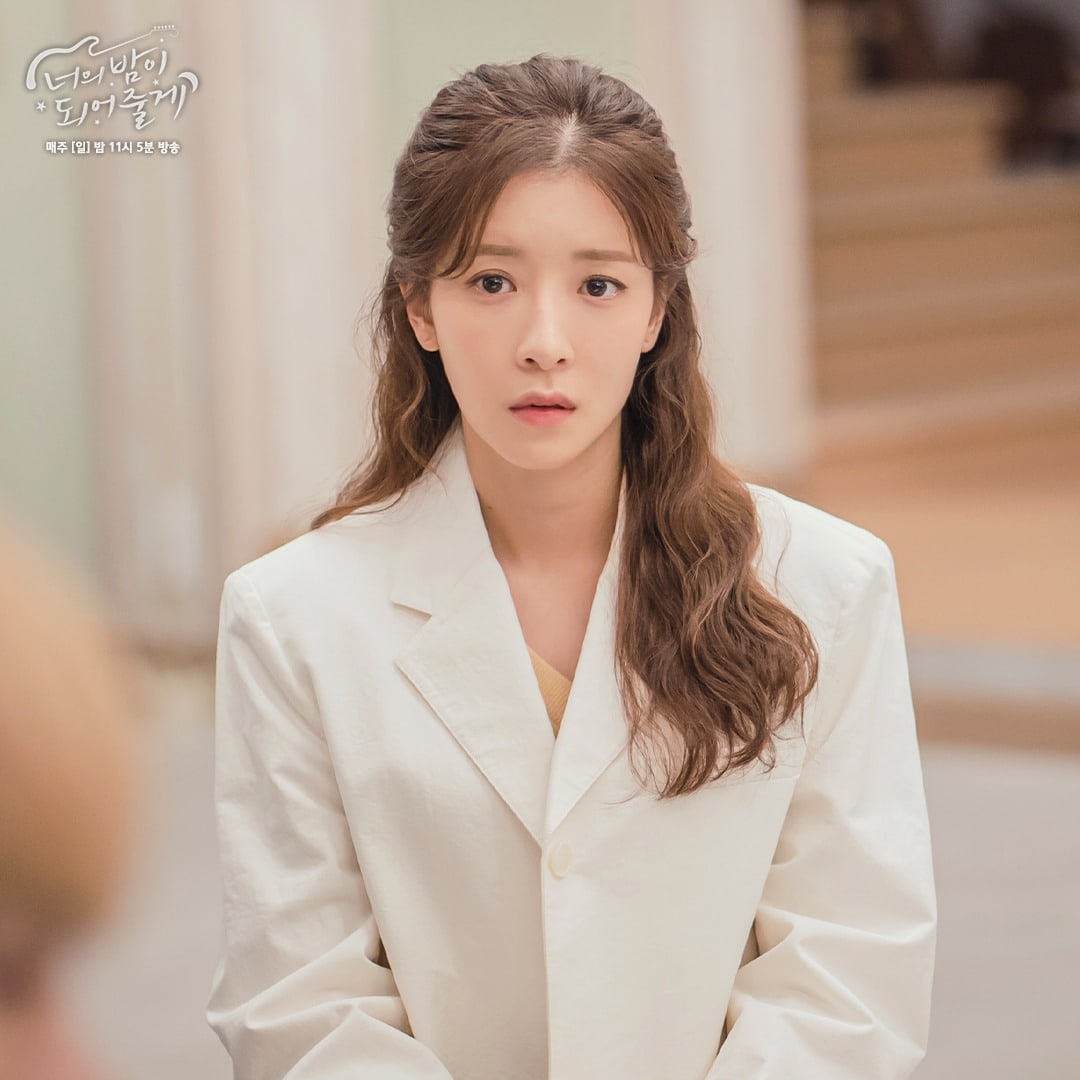 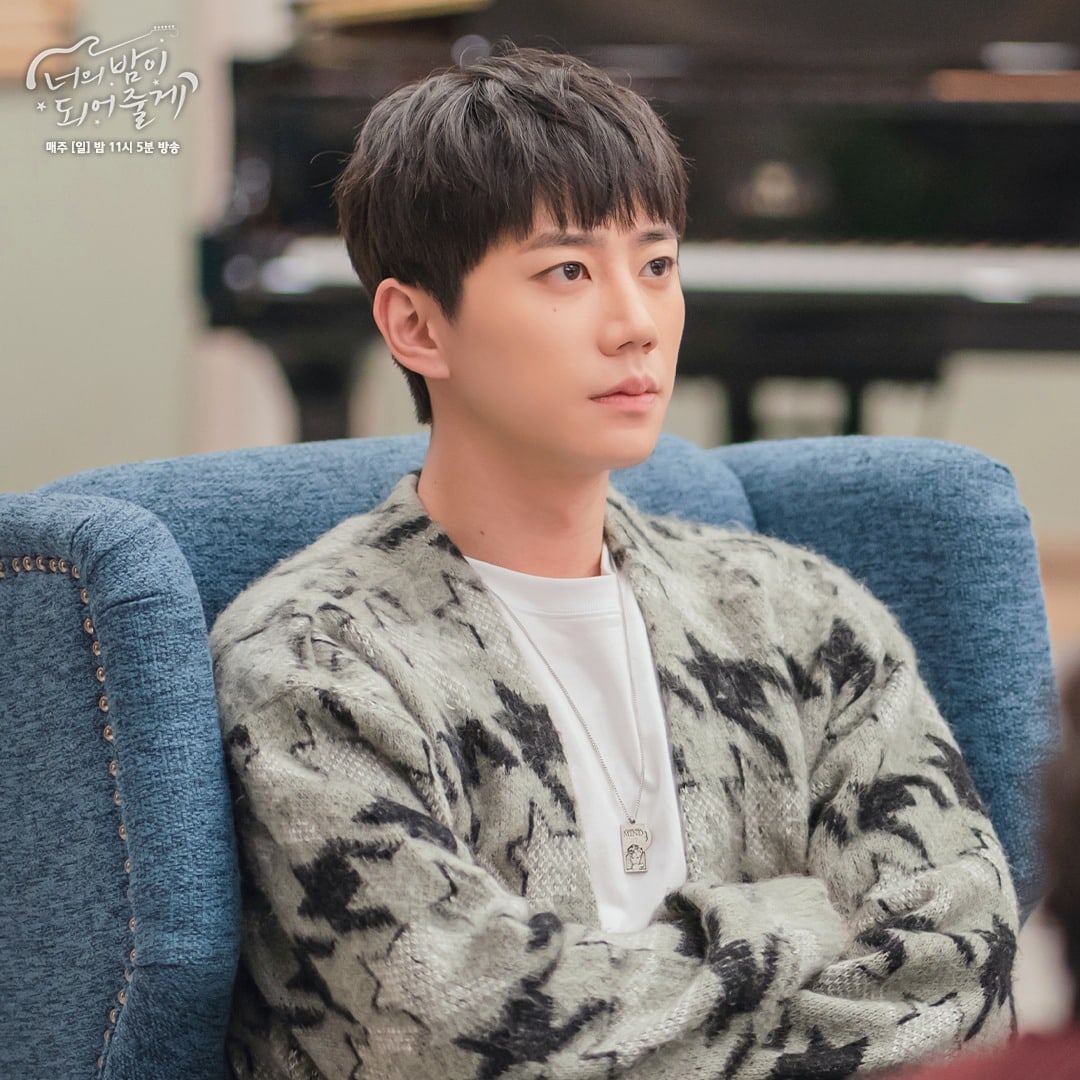 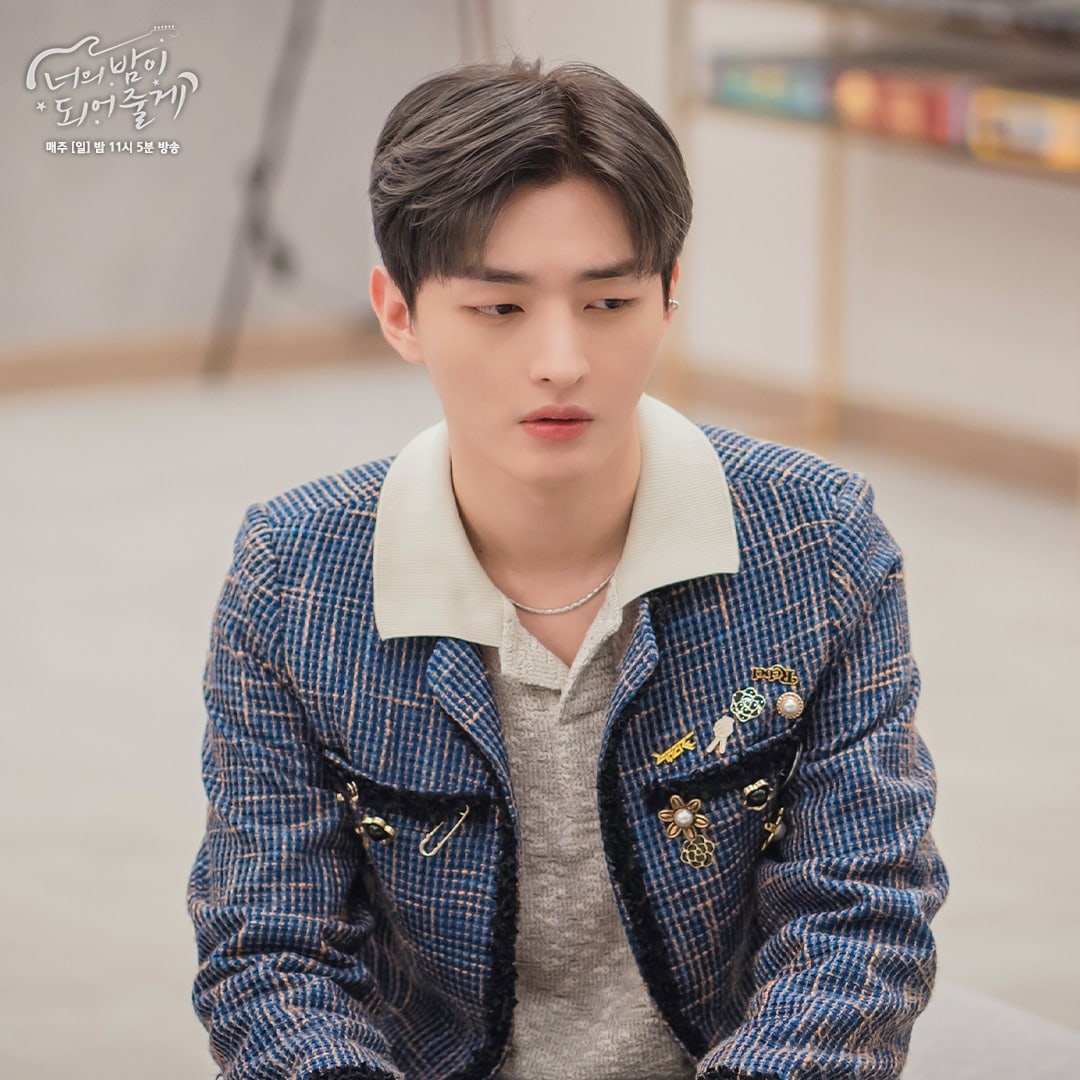 In another photo, Woo Ga On shows Seo Woo Yeon his cell phone with an alert expression, sparking curiosity about what he could possibly be sharing. Based on the stiff environment and everyone’s solemn expressions, viewers are left wondering whether the group is in trouble. 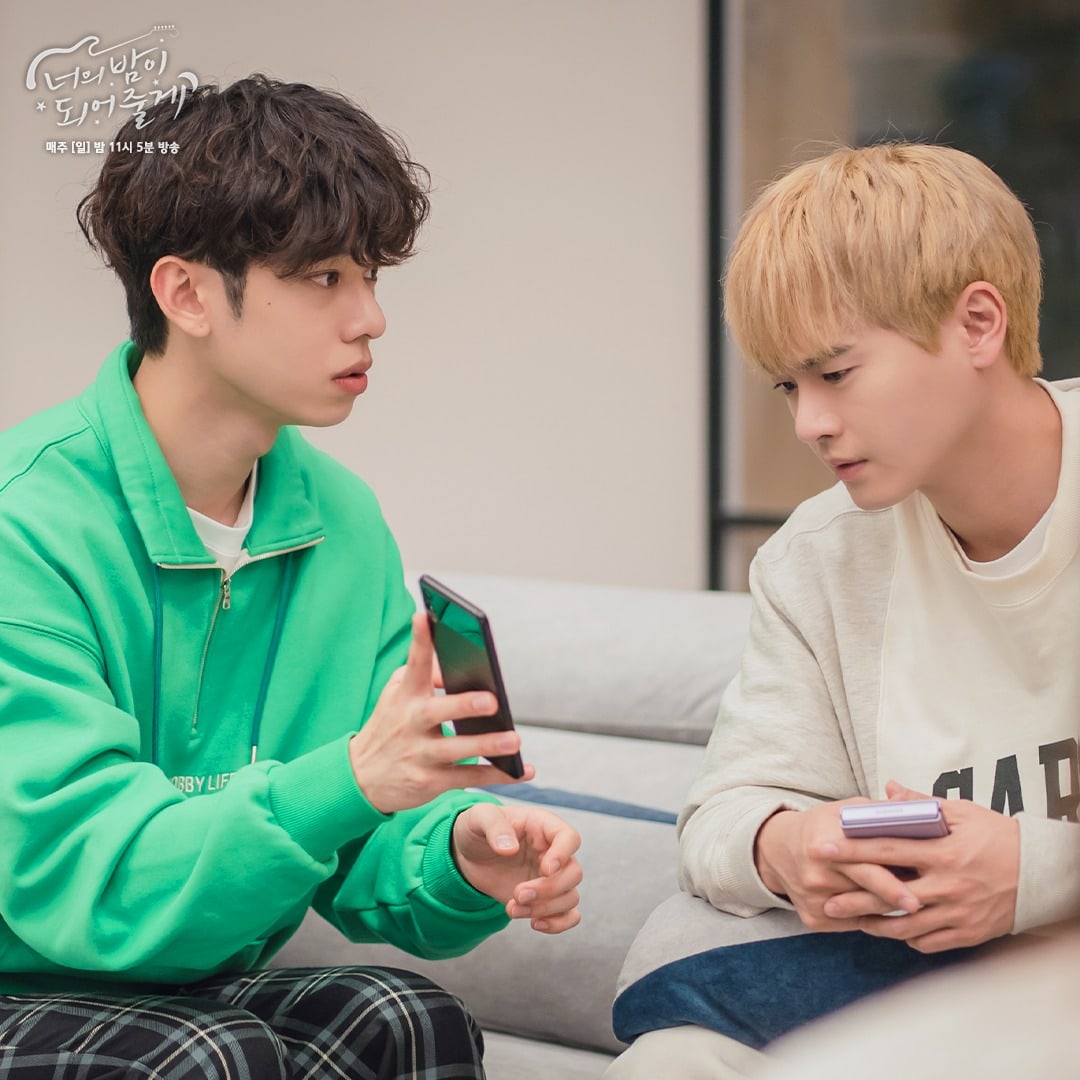 The news turns out to be dating rumors between LUNA’s Lee Shin and Chae Ji Yeon (Shin Ha Young) that are released while Lee Shin is on a radio show. At the same time, as In Yoon Joo and Yoon Tae In were ready to let the group in on their secret, it will soon be revealed how their love story will play into the situation.

Start watching the show below!