TVXQ’s Changmin Discusses His New Album Concept, Being Known For His High Notes, And More

On January 13, Changmin held an online press conference for the release of his second mini album “Devil” with fellow TVXQ member Yunho as the MC. “Devil” is Changmin’s first solo release in one year and nine months and is a remake of a song with the same name by Swedish artist and producer Alex Runo.

Changmin commented, “Since it’s the first album I’m releasing in a while, I prepared diligently and carefully. As this is the first album released by SM Entertainment in 2022, I personally think it’s an honor to be first up in the new year for the agency. I’m excited. It feels like there are less opportunities now to personally communicate with fans even when promoting as a singer, so I wanted to showcase a variety of activities. I’ve tried to widen my span of activities by filming covers and hosting a radio show. I gained a lot of strength because my fans liked that.” 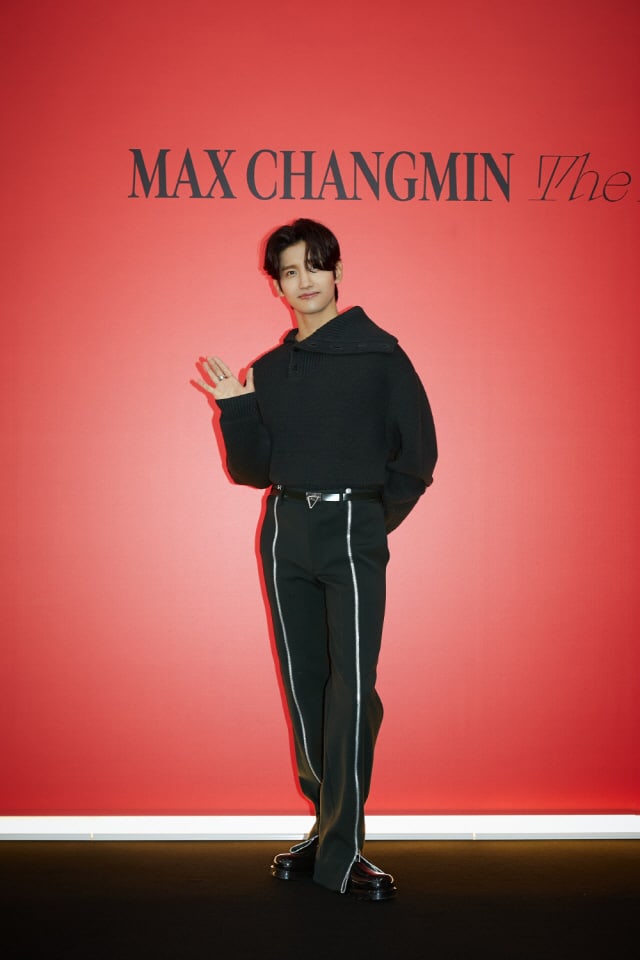 Regarding his new album concept, Changmin explained, “Rather than package and make something up, I think I’ll be able to showcase the diverse vocals and performances that I have. While there’s coolness and comfort within me, there can also be sexiness. I tried to colorfully show my charms as a naturally maturing man.”

He continued, “In the case of my title track, it’s a cool and impressive song. I’m still at an age and body where I can energetically perform. I think the concept is cool and sexy.” Seeing that Changmin was getting shy, MC Yunho chimed in, “I want to say this. Changmin is a vending machine. No matter what you press, I believe that he will be able to express that flavor.” 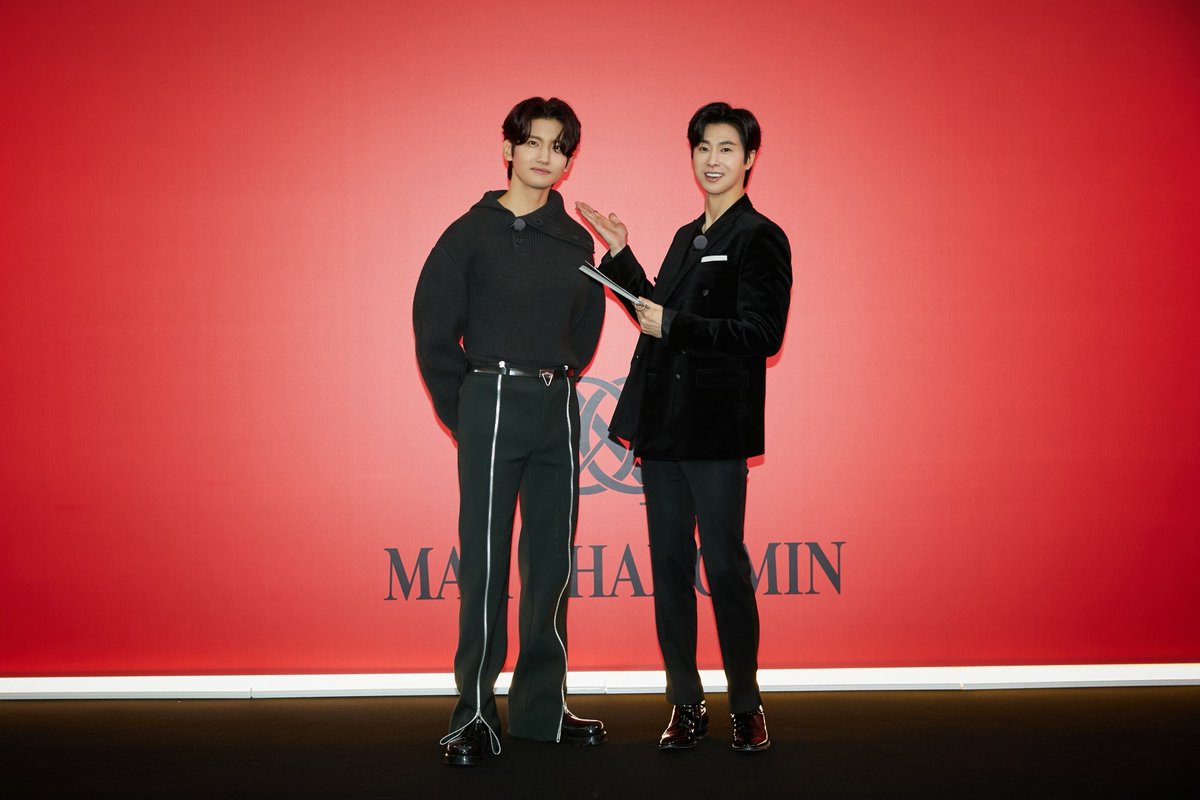 Changmin also talked about the role that high notes play in his music as it is an aspect he is well-known for. He explained, “When I’m writing or practicing songs, my voice cracks frequently. I do not get embarrassed about that and tackle it head-on while practicing. On stage, I’m merely pretending that I am not nervous or having a hard time.”

He added, “There are a lot of people who talk about my high notes in regards to my vocals. I think that [my high notes] are one of the elements that create identity in not just my albums but also our TVXQ albums. If I’m to say so myself, I believe that my high notes are like my very own inherent QR code.”

Also watch Changmin in “The Scholar Who Walks the Night“: