KARD’s BM has released the music video for “LIE (LOST IN EUPHORIA)”!

This is his new project single, which was produced through a partnership with 8PEX Company and altm Group.

KARD’s BM has launched his own individual Twitter account as he gears up for a solo comeback!

On January 14, BM announced his plans to return with his new project single “LOST IN EUPHORIA” next week. The single, which was produced through a partnership with 8PEX Company and altm Group, will mark BM’s first solo comeback in over six months. The singer’s last release was in July 2021, when he dropped his first single album “THE FIRST STATEMENT.”

In addition to releasing his first teaser for “LOST IN EUPHORIA,” which is due out on January 21 at 12 p.m. KST, BM has now also launched an official Twitter account of his very own. Follow him here! 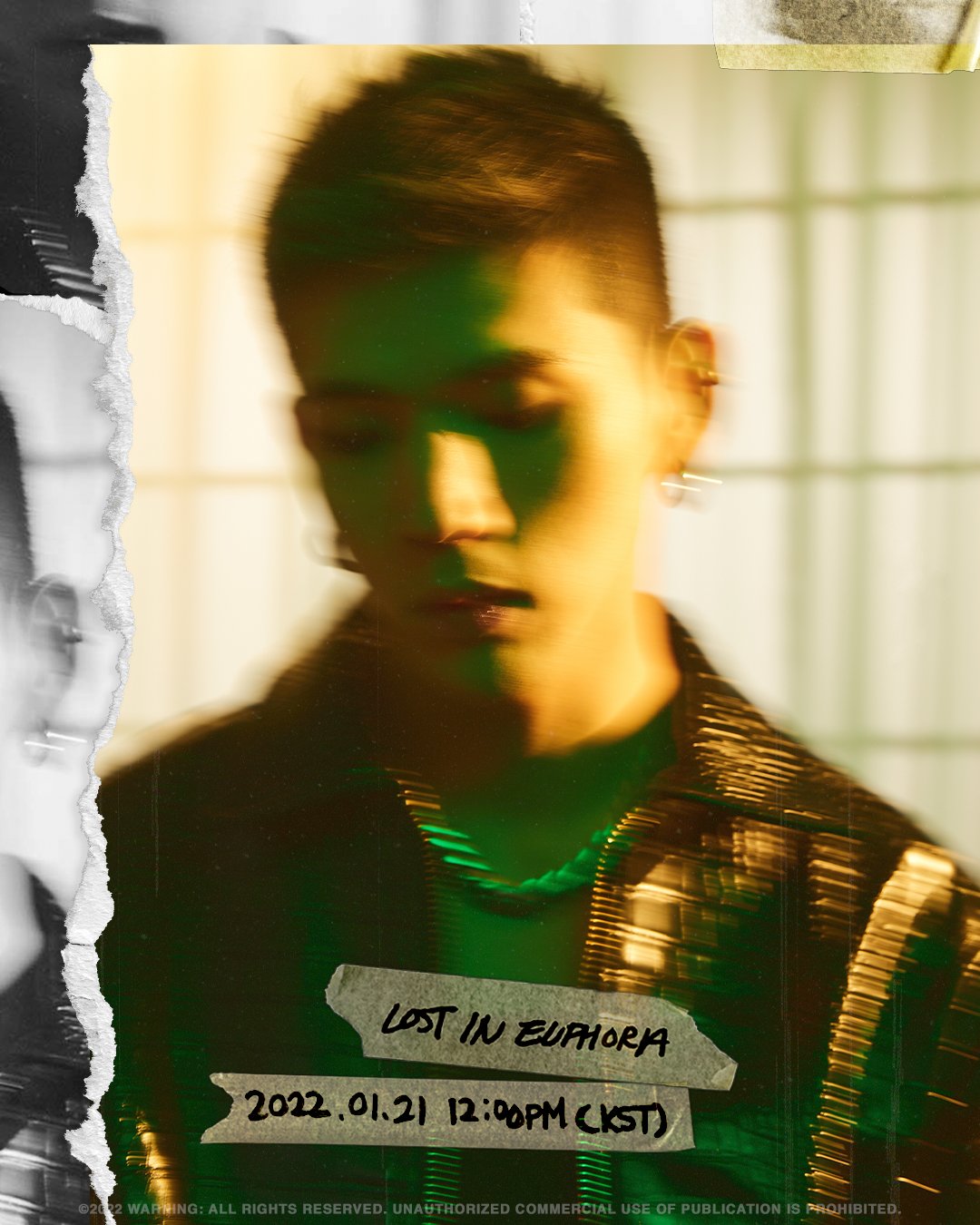 Are you excited for BM’s return?

KARD
BM
How does this article make you feel?