Lee Jin Wook, Kwon Nara, And More Have A Merry Time Together Without Knowing What Lee Joon Has Up His Sleeve In “Bulgasal”

The previous episode ended with Ok Eul Tae (Lee Joon) warning Dan Hwal not to get too close to Min Sang Woon. However, Min Sang Woon called out his lie, revealing that Ok Eul Tae was the one who killed Dan Hwal’s family.

Newly released stills from the upcoming episode show the calm before the storm. In the photos, Dan Hwal, Min Sang Woon, Min Si Ho (Gong Seung Yeon), Nam Do Yoon (UP10TION’s Kim Woo Seok), and Hye Seok (Park Myung Shin) are gathered together. They sit around a cake as if they’re celebrating something, and Min Sang Woon and Min Si Ho brighten the room with their warm smiles. 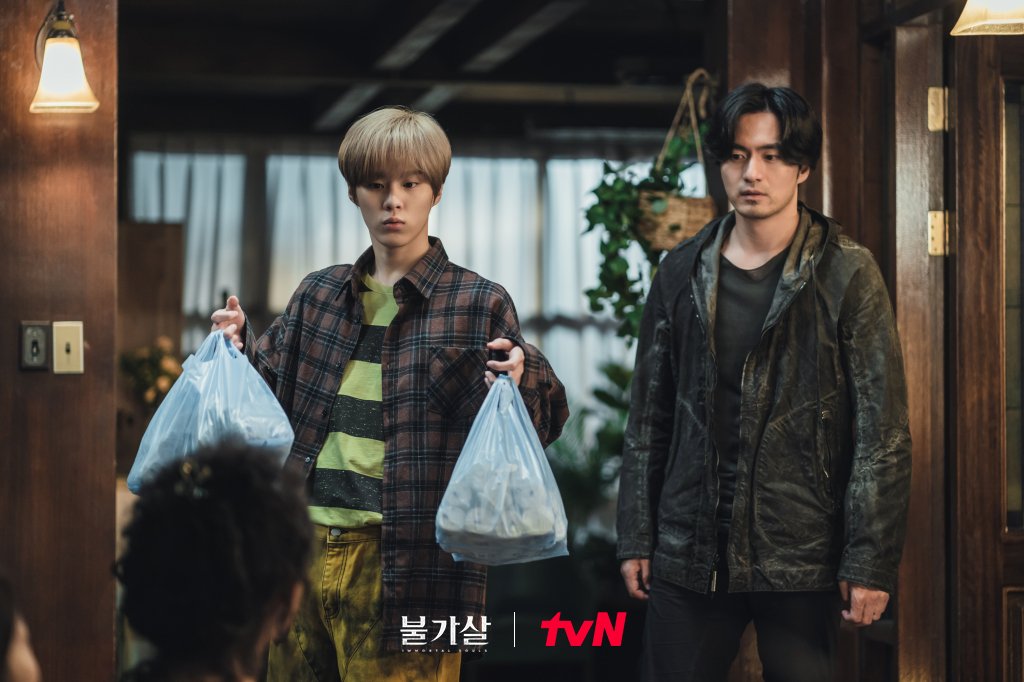 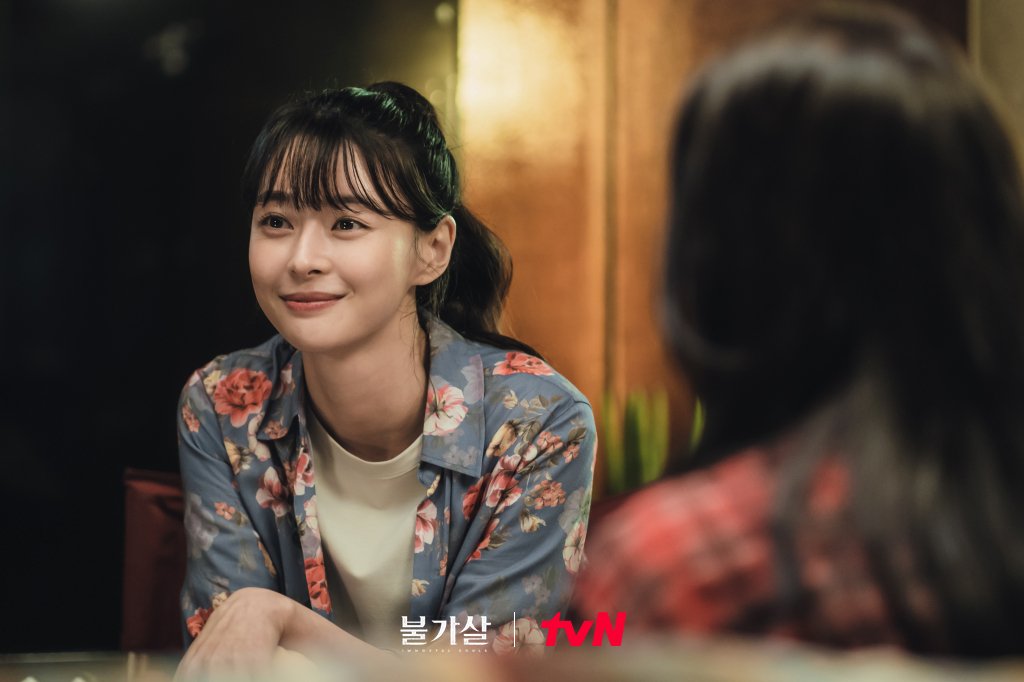 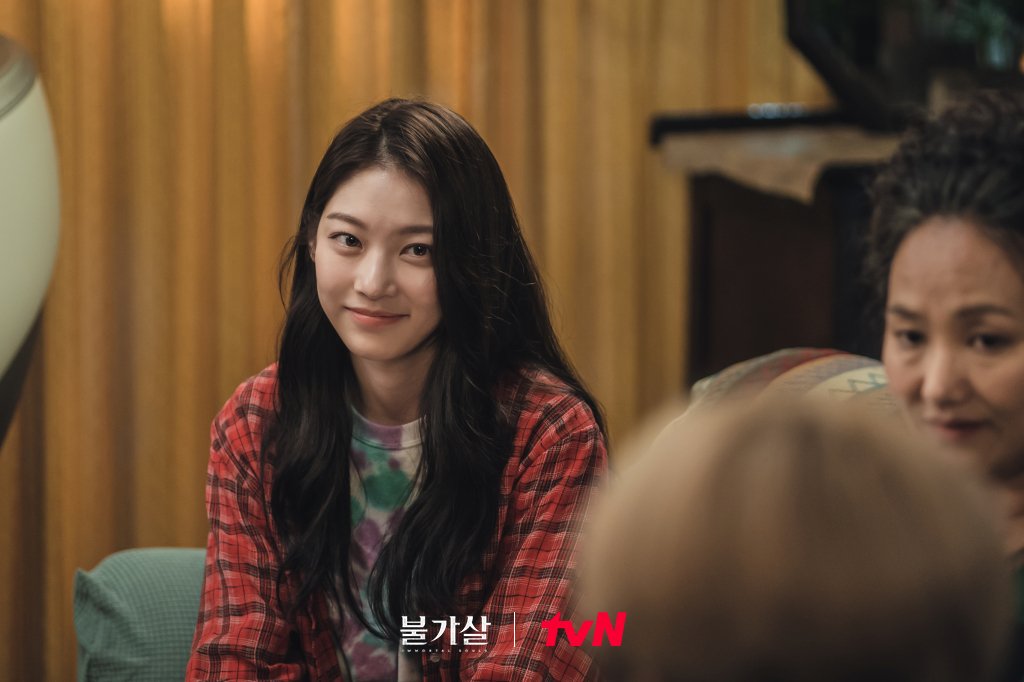 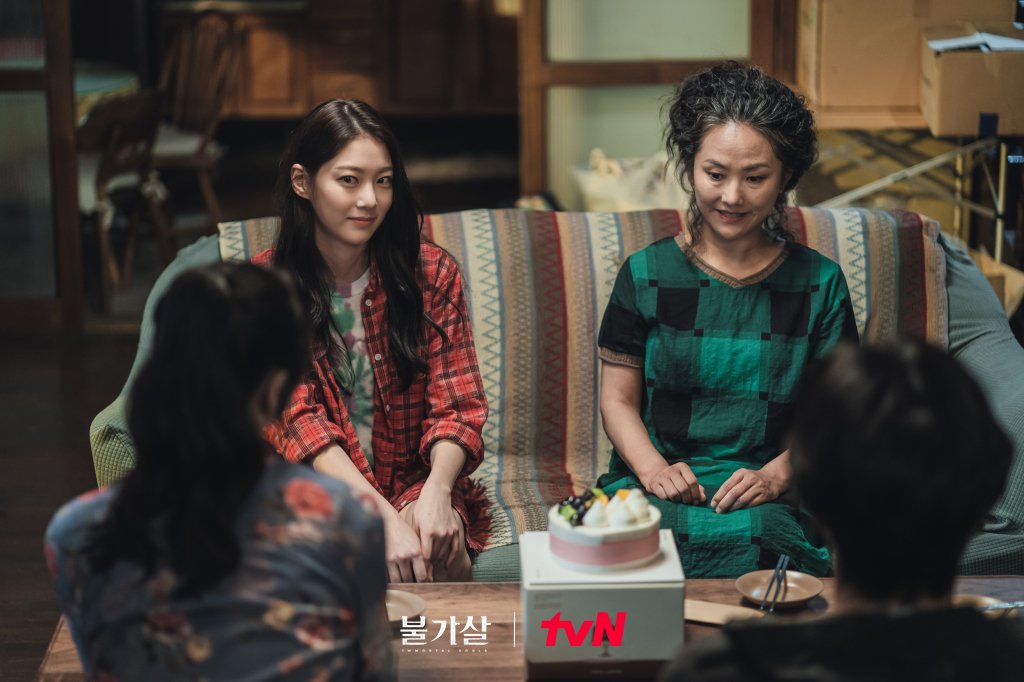 Ok Eul Tae’s mood sharply contrasts with the other smiling characters. His expression is icy as he makes an order over the phone. Ok Eul Tae is trying to break Min Sang Woon’s soul so that she can no longer be reincarnated, and no one has any idea that Nam Do Yoon, who is living in Dan Hwal’s house, is actually his spy. The person on the other end of the phone could be Nam Do Yoon, and Ok Eul Tae’s next move won’t allow the others to enjoy peace for very long. 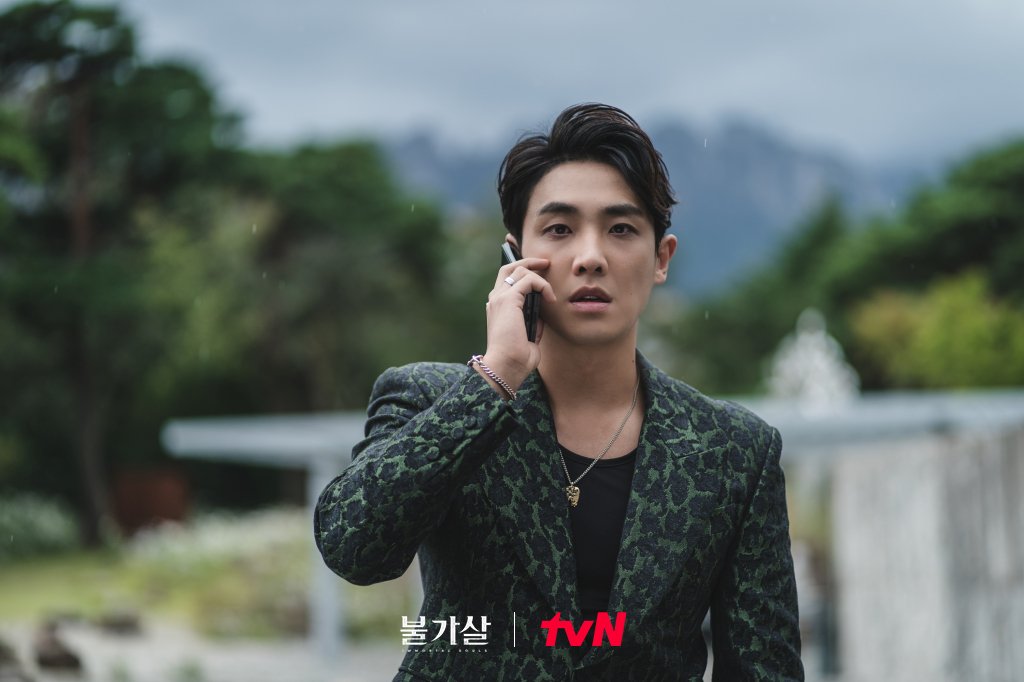 While you’re waiting, watch Lee Joon in “My Father is Strange“: