In the previous episode, it was revealed that Nam Do Yoon (UP10TION’s Kim Woo Seok) was actually the reincarnation of Dan Hwal and Dan Sol’s (Gong Seung Yeon’s) son from 600 years ago. Before learning of this secret, Dan Hwal had grown enraged at how Nam Do Yoon took the side of Ok Eul Tae (Lee Joon), who had been the one who killed Dan Hwal’s family. Dan Hwal then coldly ignored Nam Do Yoon’s pleas for forgiveness.

New stills preview a series of possibly volatile situations, beginning with Dan Hwal and Min Sang Woon, who set out in the dead of night to find Nam Do Yoon. They find themselves in a field of tall reeds, and the surprised expression on Dan Hwal’s face makes viewers wonder what he could have witnessed. Min Sang Woon, whose hands tremble whenever a monster is nearby, looks down at her hand with nervousness.

Meanwhile, Nam Do Yoon is pictured an unidentifiable location. Having grown up in an orphanage and also being used and thrown away by Ok Eul Tae, he has nowhere left to go. Will he be able to safely reunite with Dan Hwal? 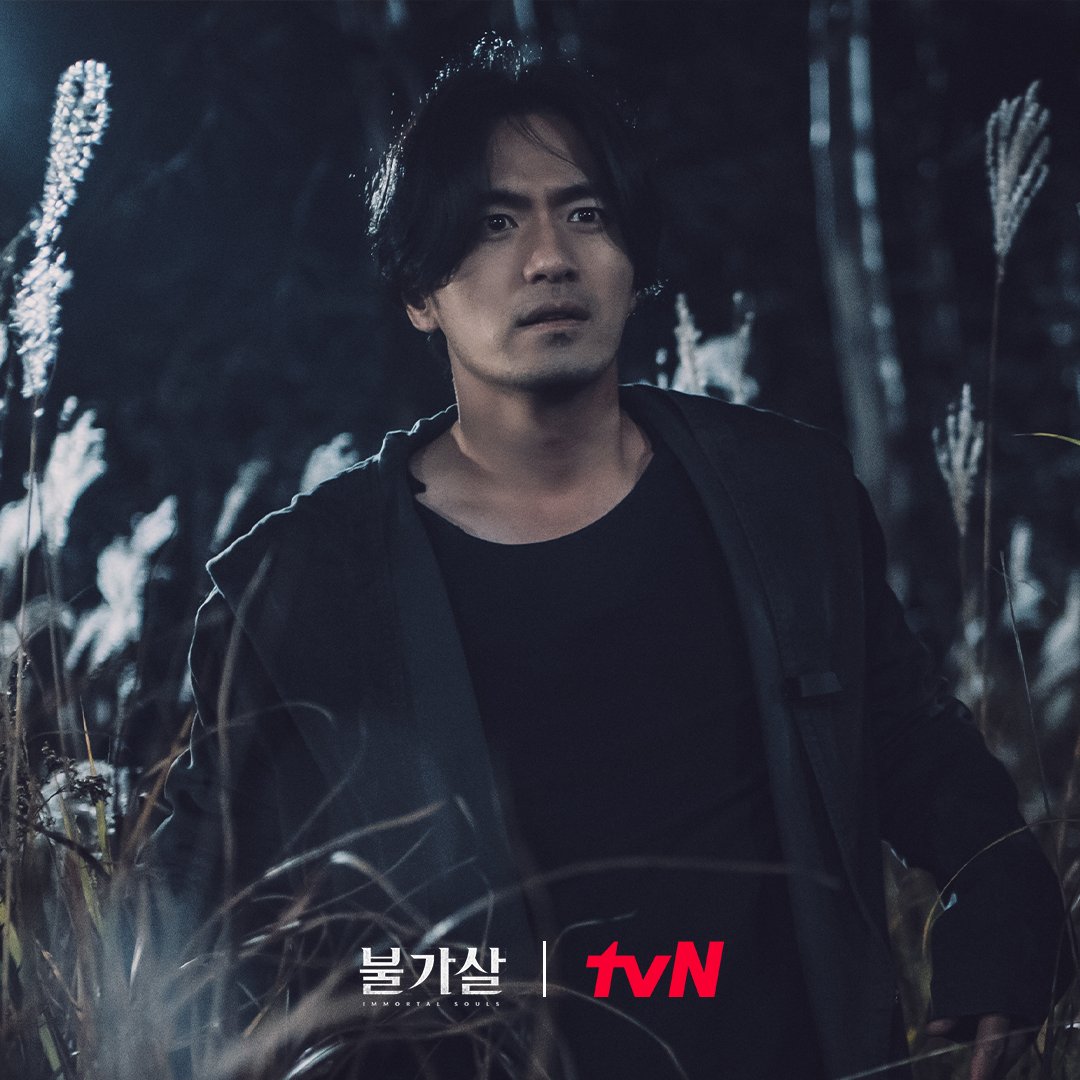 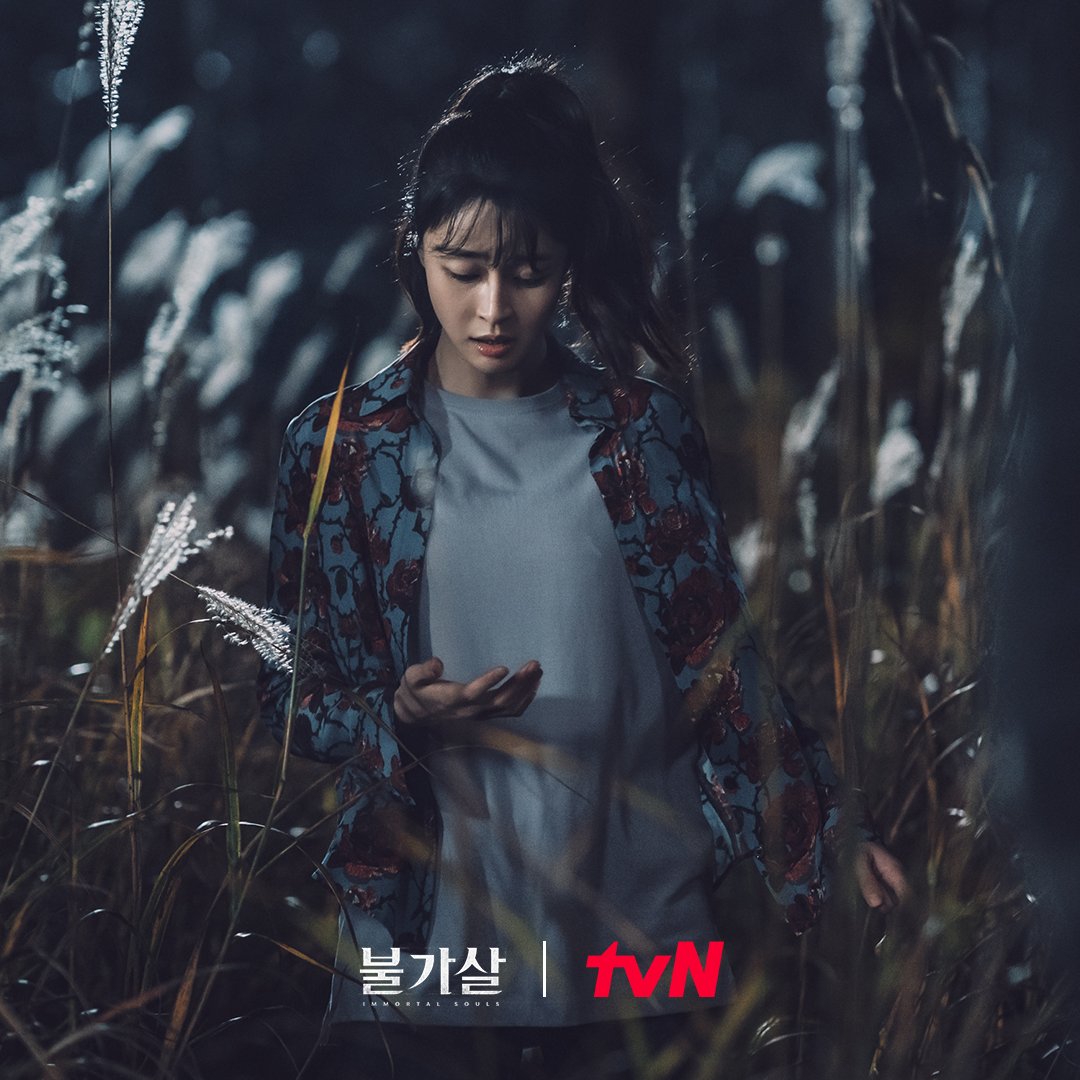 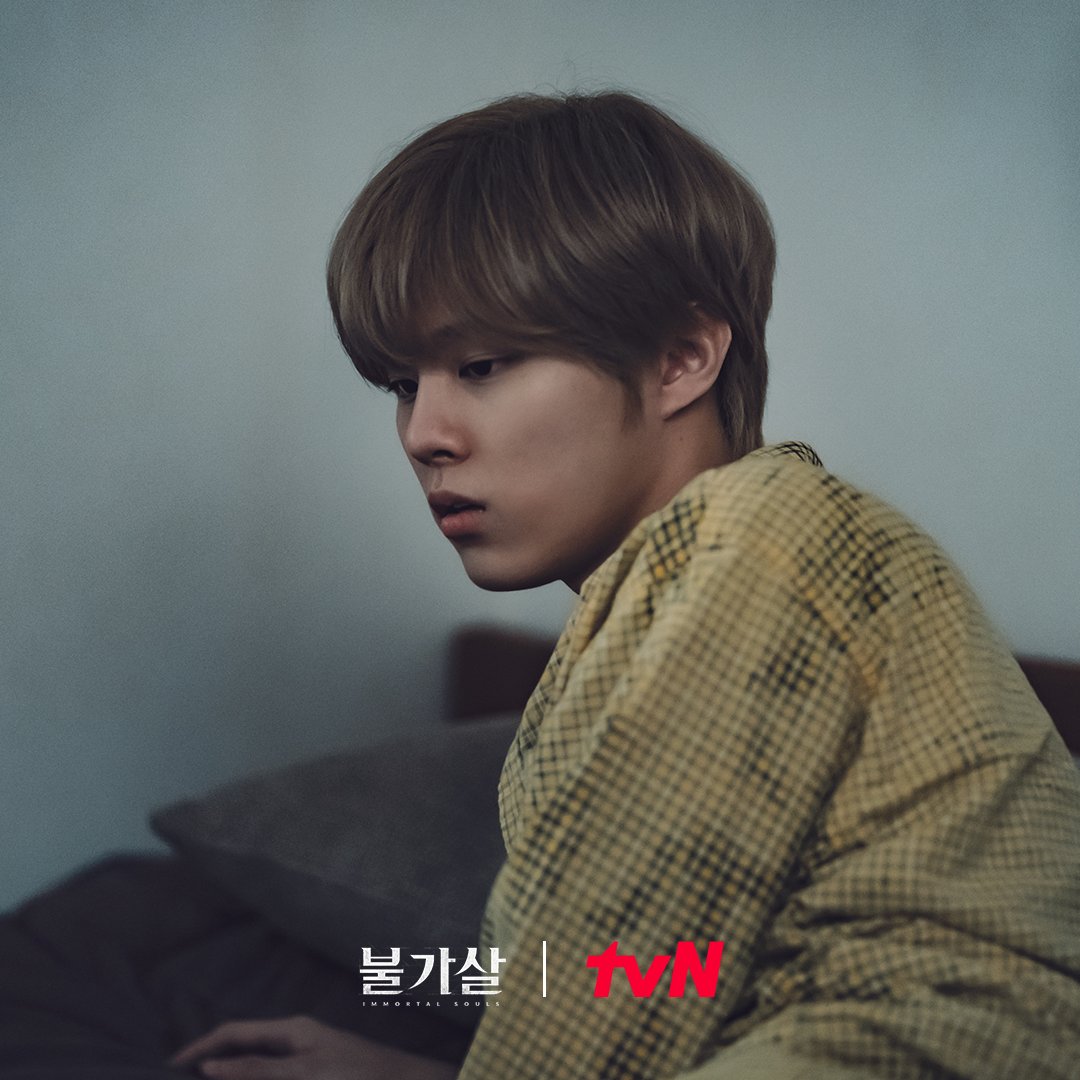 Ok Eul Tae, who previously used Min Si Ho (Gong Seung Yeon) in his attempt to get ahold of Min Sang Woon, once again appears in front of her. His appearance signals danger and Min Si Ho is frozen in fear as he runs his hand through her hair, bringing goosebumps and a sense of foreboding to viewers. 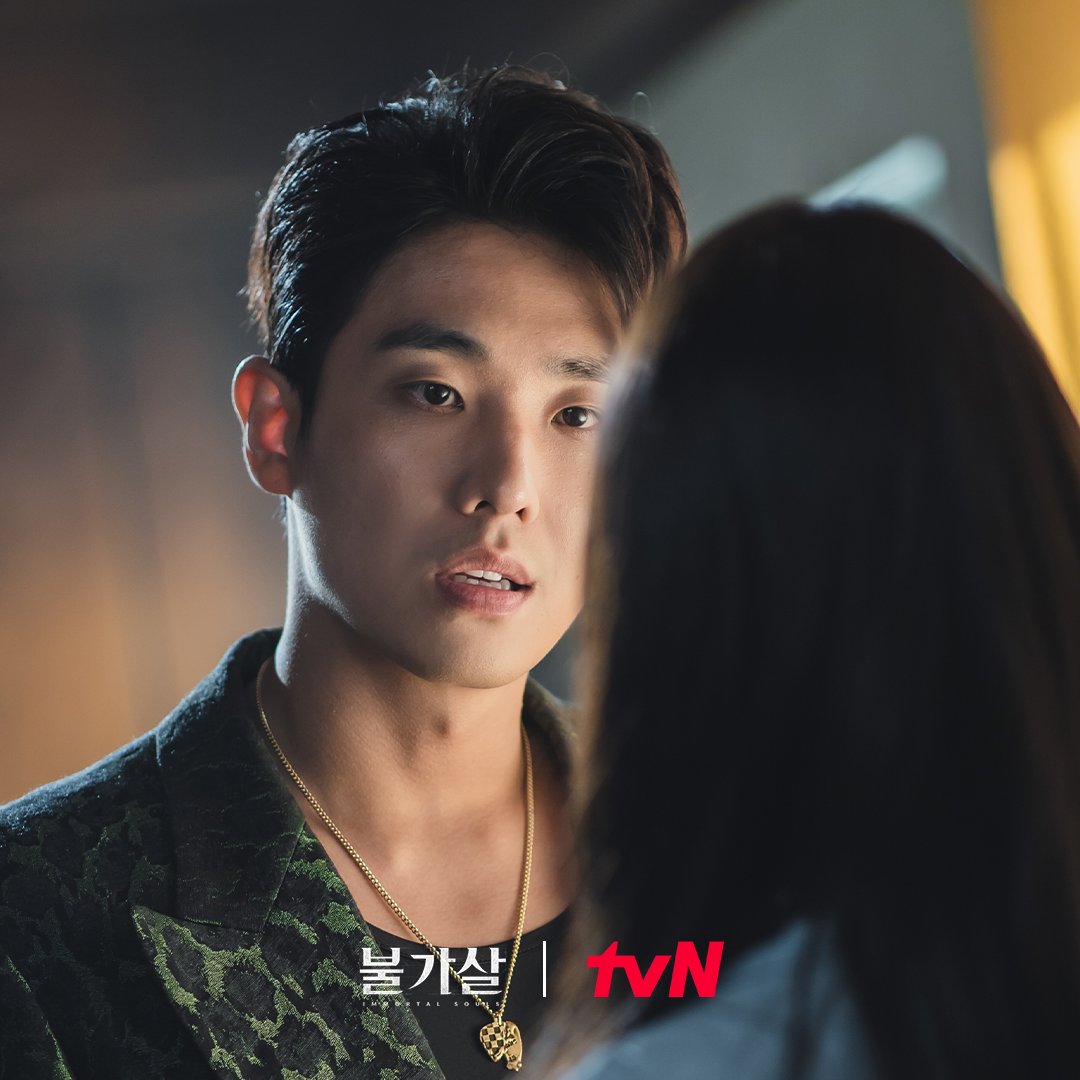 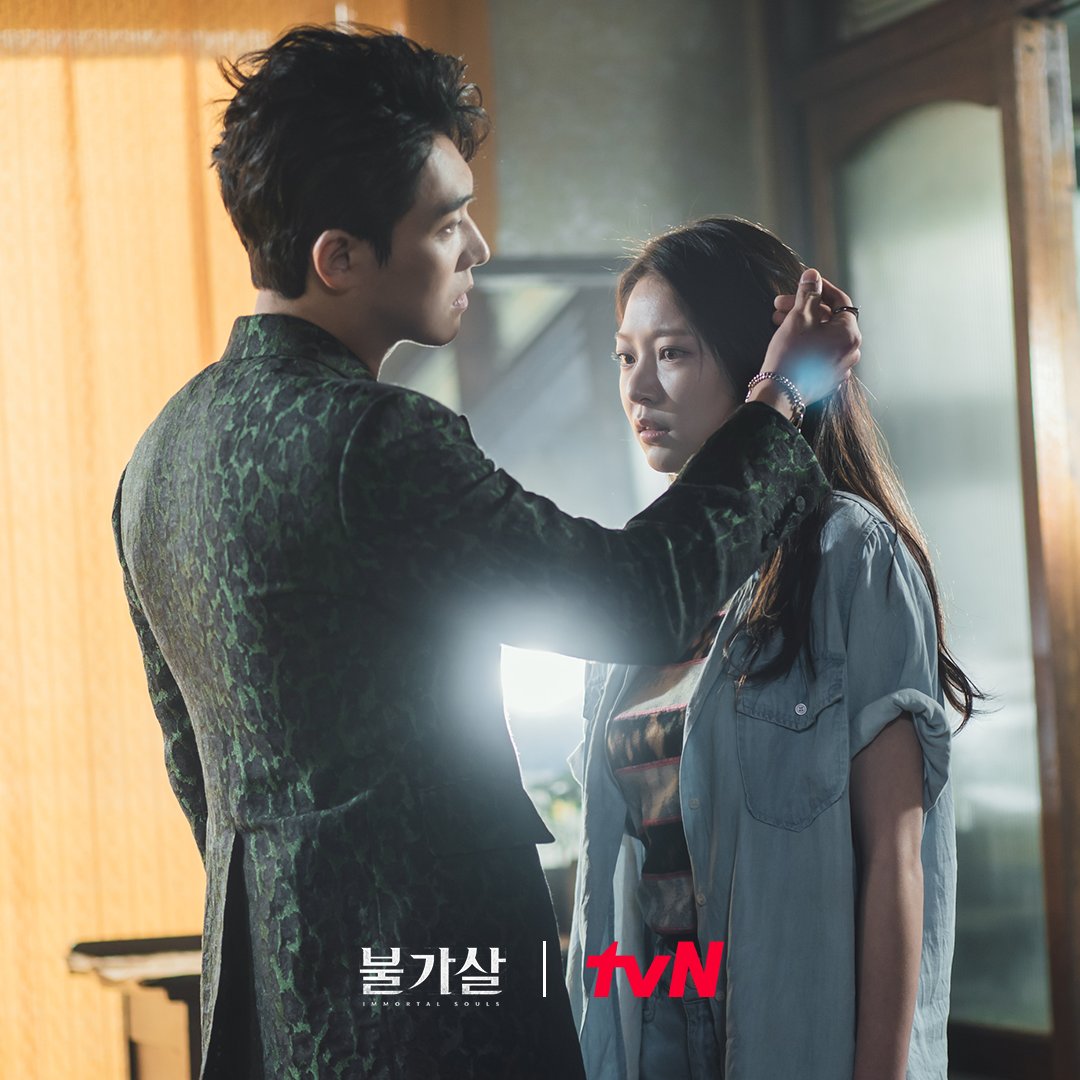