WEi’s Kim Yo Han Talks About What He Learned From “School 2021,” Future Goals As An Actor, And More

Following the conclusion of “School 2021,” WEi’s Kim Yo Han recently participated in an interview talking about his experience with the drama.

“School 2021,” the eighth installment of KBS’s popular “School” drama series, tells the story of high school students struggling with an uncertain future and choosing to follow their dreams instead of just preparing for college entrance exams. The drama follows the youthful romance of Gong Ki Joon (Kim Yo Han) and Jin Ji Won (Cho Yi Hyun).

Kim Yo Han has continued to show his capability to play the main role on screen with “School 2021” after his previous drama, “A Love So Beautiful.” In “School 2021,” he successfully portrayed a teenager overcoming harsh realities of life while finding love.

Kim Yo Han talked about finishing filming for the drama, saying, “It was a bit tough to film from the hot summer through the cold winter, but it was so fun on set with the other actors as we gained strength to film, so I only have good memories. It was such a meaningful and thankful time. I’d also like to thank everyone who showed love and support for ‘School 2021.’ I’m also thankful for those who supported me.” 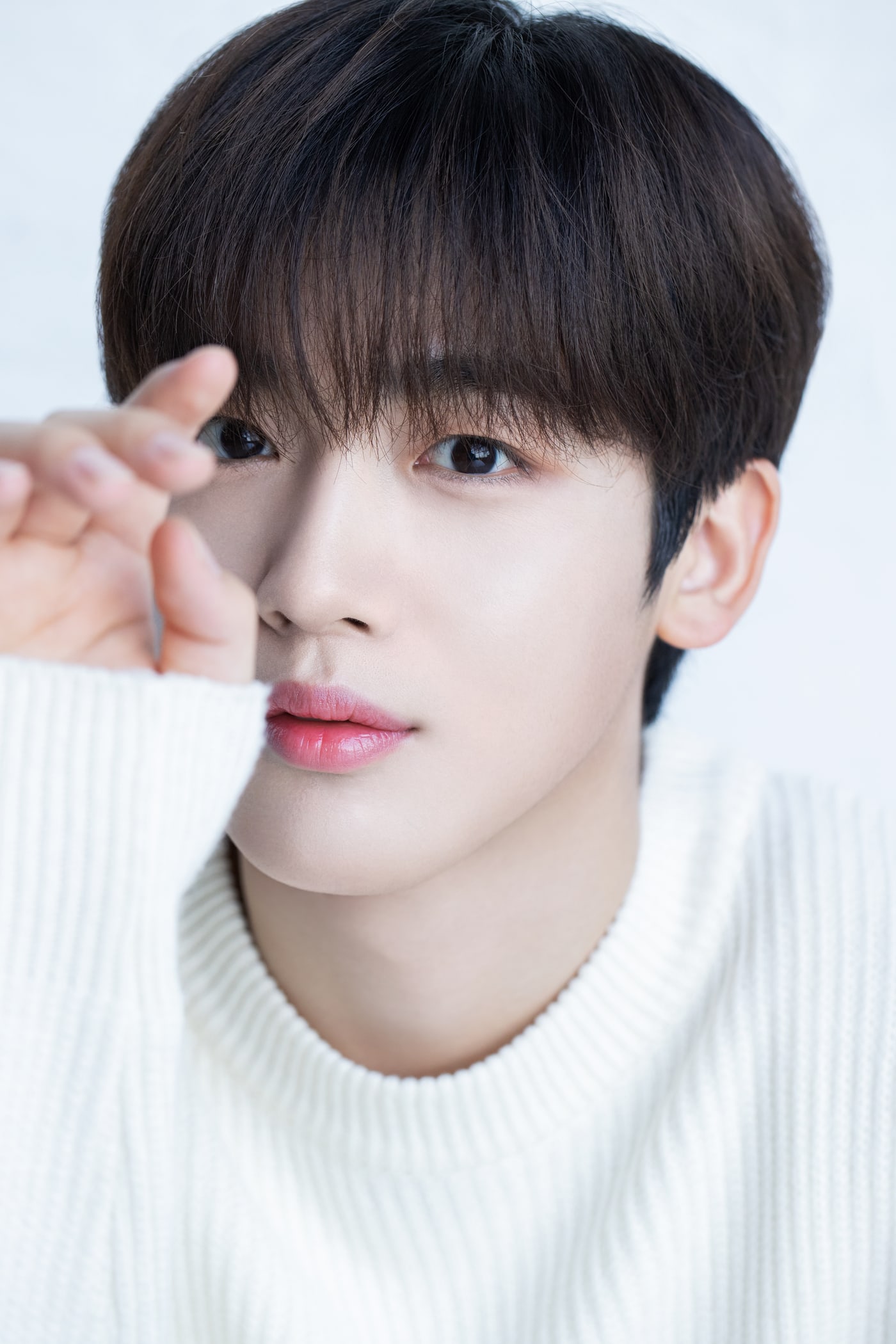 He continued on to share the pressure from being the main character of the drama. “Initially, I felt pressured from having to play the main character. However, as I started to work with the other actors, I started to relax. I think this is because I had such a great experience on set. I also spent a lot of time analyzing my character and trying to understand his background. I thought this would help me immerse myself in the character when acting.”

Kim Yo Han also talked about what he learned from the drama. “I think I gained courage from this experience. I also grew a lot as a person. This drama is about young people chasing their dreams, and I was able to reflect on that myself. I still have a long way to go, but I learned meaningful lessons throughout this experience. One of the few lessons that I learned is to keep going for what you want even when you get lost sometimes.” 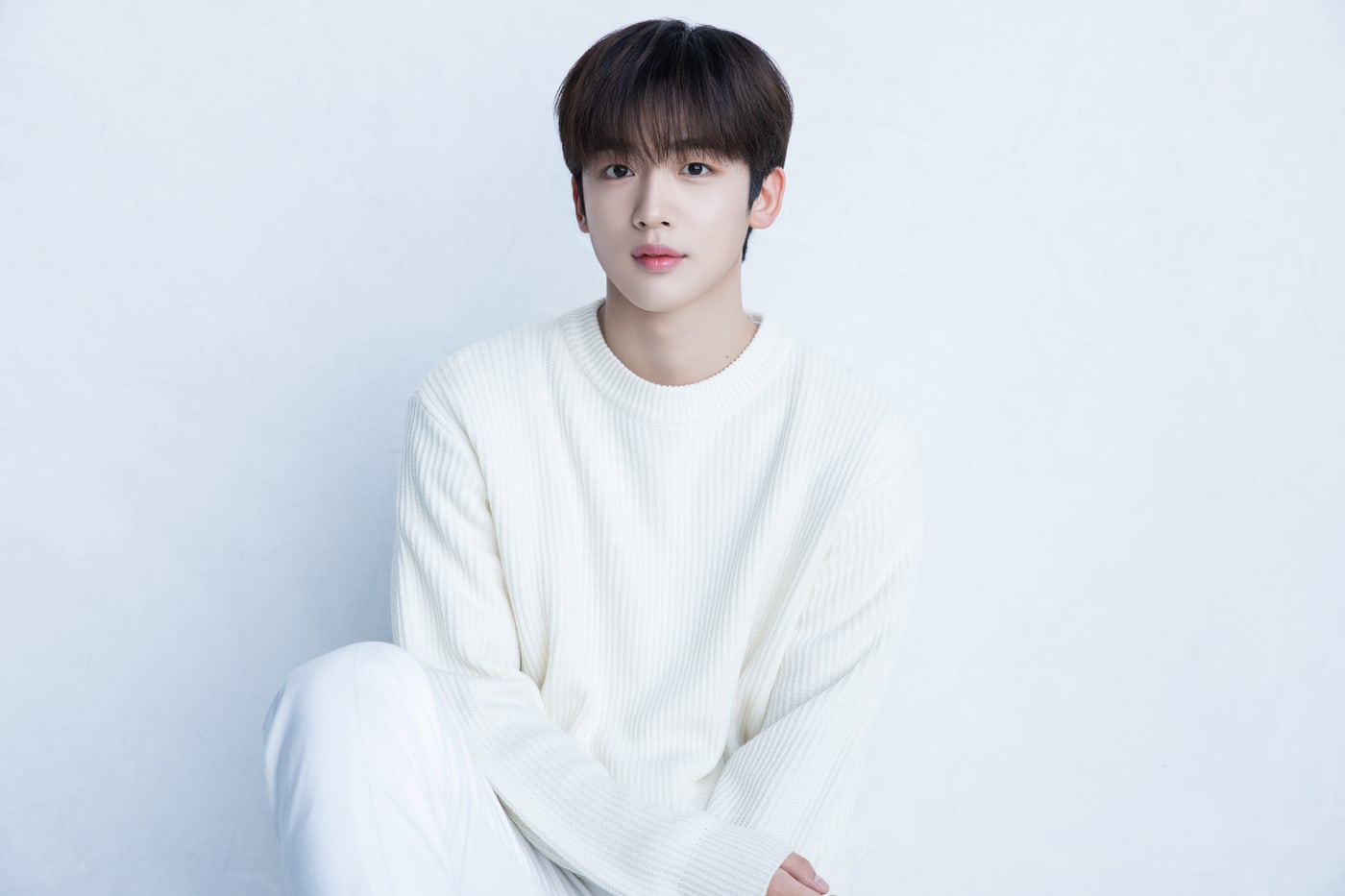 Kim Yo Han has been complimented for developing as a strong actor and singer. “I don’t know if I deserve the compliments, but I’m still extremely happy to hear them. I’ll work even harder to show my gratitude to everyone. I’d also like to tell everyone to continue smiling when things get tough, just like Gong Ki Joon. It’s okay to take breaks, and I just want everyone to be happy.”

He also talked about a memorable scene from the drama. “There was a scene where Jin Ji Won and Gong Ki Joon ran around to look for a friend. It wasn’t a lovey-dovey scene, but we were putting everything out there to help out a friend, and we ran a lot while filming that scene. There was also a scene with Jung Young Joo (Chu Young Woo) where we were fighting. It was the most difficult scene to film, and that’s why I remember it so well. It was cold, and it was a scene where Gong Ki Joon was pouring out his emotions from his complicated relationship with Jung Young Joo.” 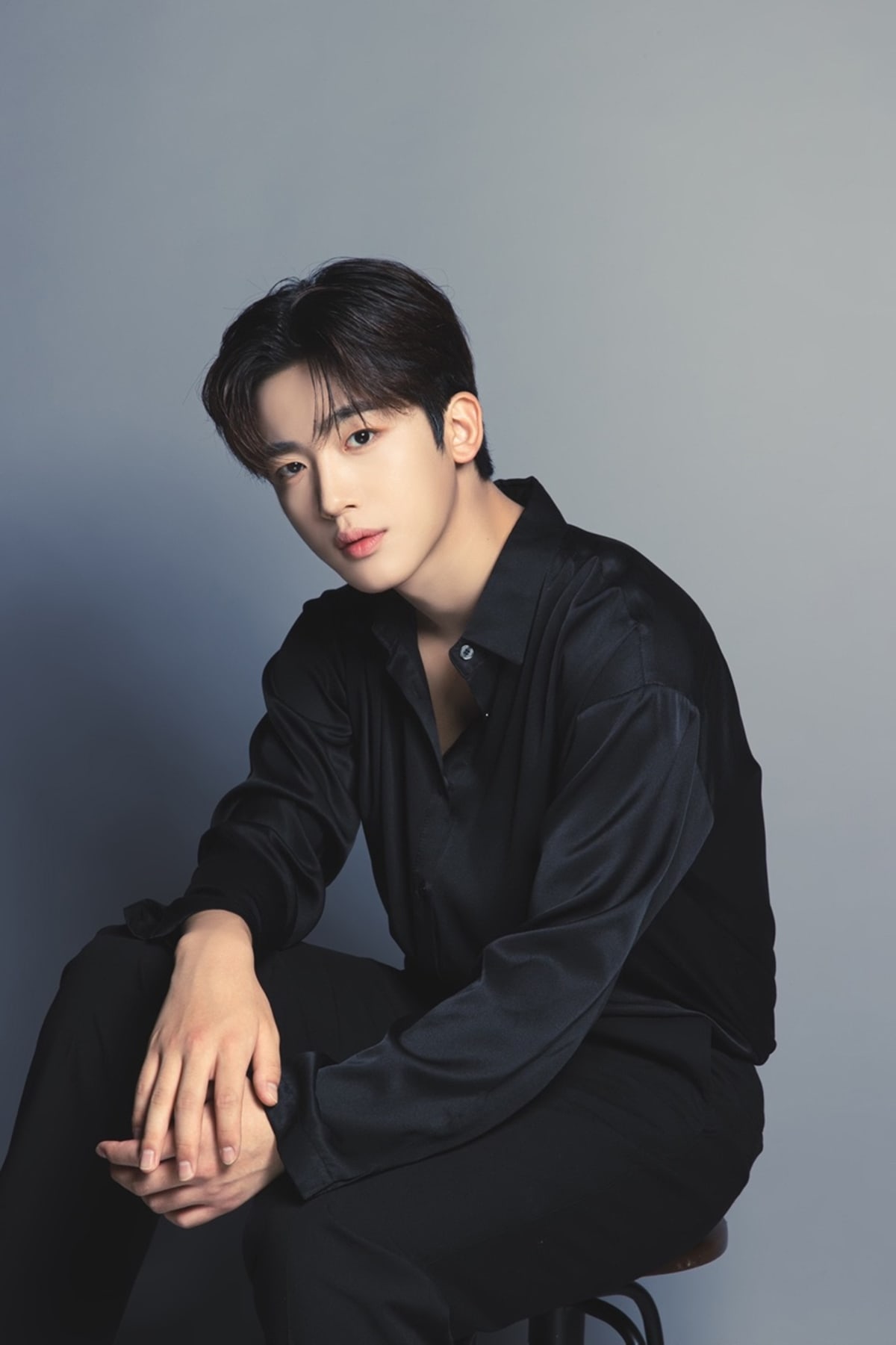 When asked about a role he would like to play in the future, Kim Yo Han responded, “I’d like to play a role like Choi Woong (Choi Woo Shik) from ‘Our Beloved Summer.’ I’d also like to try another romance drama again.”

Kim Yo Han continues to live up to his title as an “all-rounder,” recently releasing his solo mini album “Illusion.” “I want to show different sides of myself while performing as a singer and an actor. I’ll continue to work hard and become more mature, so please continue to show support for me!”

Kim Yo Han
WEi
School 2021
How does this article make you feel?