“The Red Sleeve” Director Talks About 2PM’s Lee Junho And Lee Se Young, Why She Thinks The Drama Became Popular, And More

The director of “The Red Sleeve” recently spoke about what 2PM’s Lee Junho and Lee Se Young were like on set, why she thinks the drama was a hit, and more!

The director, Jung Ji In, talked about the positive reactions she received, saying, “I did expect a certain amount of positive reactions because I trusted the script and the people I worked with, but I didn’t expect this much love and support from everyone. I’m happy to share this feeling of excitement with everyone that worked hard for this drama. People have been telling me to enjoy this moment, but I don’t even know how to do that.” 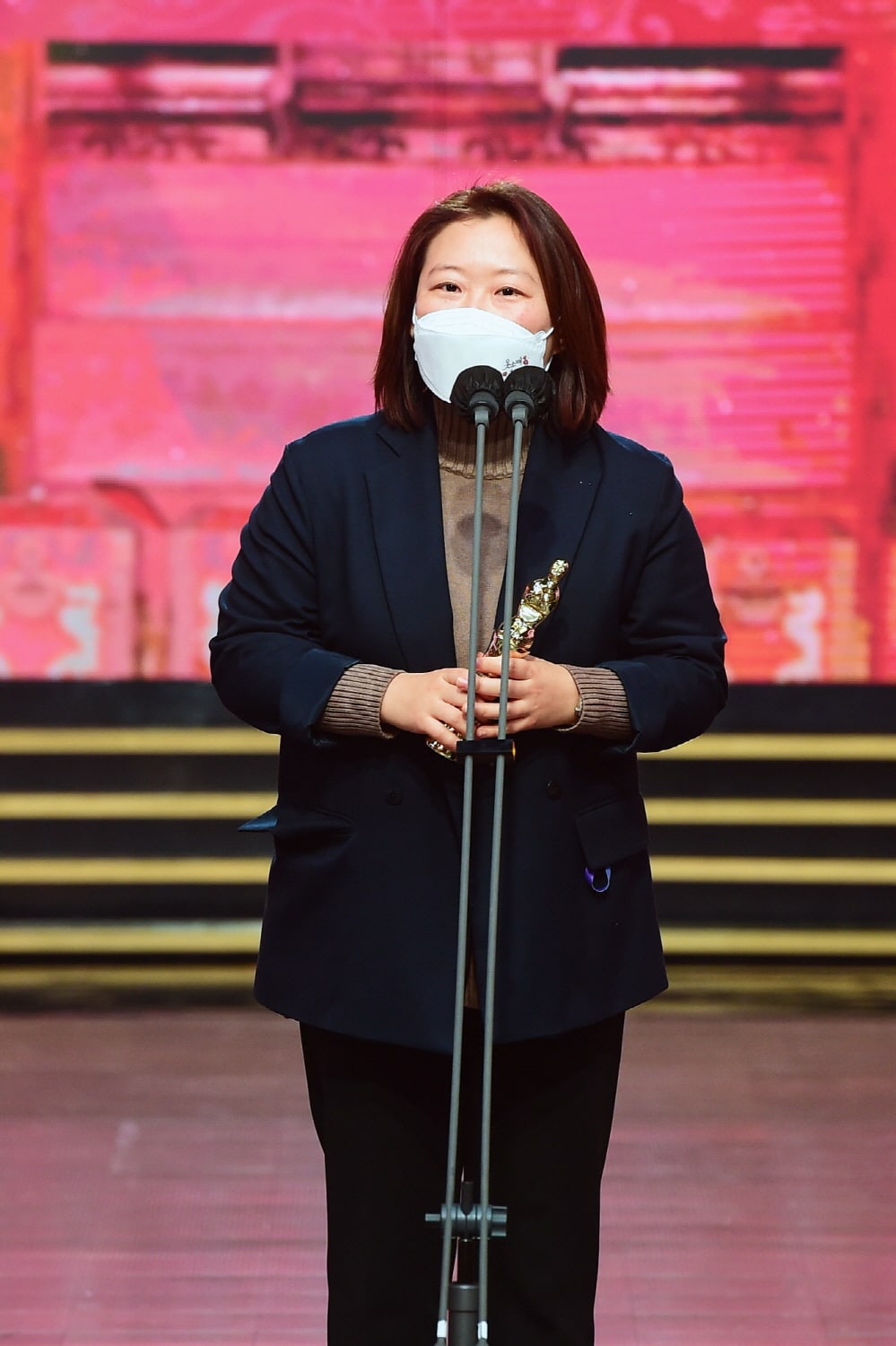 Jung Ji In continued to talk about the high viewership ratings, with “The Red Sleeve” being the first MBC drama in two years to surpass 10 percent in ratings. “I received a lot of calls from my co-workers. I hope that my experience can help someone else who might go through the same process that I did to make this drama happen. The viewership ratings aren’t the most important thing in the world, but we did pass a meaningful mark, and I’m happy that everyone who participated in this drama can greet the new year with such great news.”

The director spoke about why she thinks the drama did so well, saying, “I think the script was great, and everyone poured their heart into it. We had great teamwork, and this created synergy. I also think the viewers were really invested in the emotional journey between Deok Im and Yi San. I’d like to thank Lee Junho and Lee Se Young for making this happen. They did more than what the script had asked of them.”

She also talked about what she wanted to focus on when filming the drama. “I wanted to focus on the people in the drama more than the history. I wanted to create a setting that would deliver the raw emotions of the characters as they interact with each other. When it came to the relationship progression between Seong Deok Im and Yi San, the most important scene would probably be the ending of the fifth episode. This was when Seong Deok Im swore allegiance to Yi San.”

The director commented on Lee Junho and Lee Se Young’s personalities and professionalism. “The two actors are never satisfied with themselves. They’re thoughtful and considerate of others. As a director, they were the best duo to work with. With this genre, the chemistry between the actors are really important, and Lee Junho and Lee Se Young were constantly discussing how they would act out a scene during rehearsals. I had to pull myself together sometimes because we would all be laughing at how they joke around each other. I admired the way they became focused right away when the cameras would start rolling.”

She continued to praise the actors, saying, “Lee Se Young never lets go of the script. She’s always writing things down on the script and making memos. Even when I give her the ‘okay’ after a scene, she’ll ask to shoot the scene again if she’s not satisfied with herself. Unlike other actors, she doesn’t monitor herself. When I asked why she doesn’t do so, she told me that it’s because she trusts me. On the other hand, Lee Junho never really looked at the script on set. He always comes prepared and works hard to perfect his lines. He did say that it was hard to memorize all the long lines, but he always had his lines down and gracefully combined the emotional elements to it as well. When we’re done filming, he always asks how he did. I tell him that it was great and that he killed it, but he always seems discontented with himself. The two are brilliant actors, and I genuinely believe that they would’ve had great success even without this drama. It was a great honor to work with them. I hope to see them again in the future.” 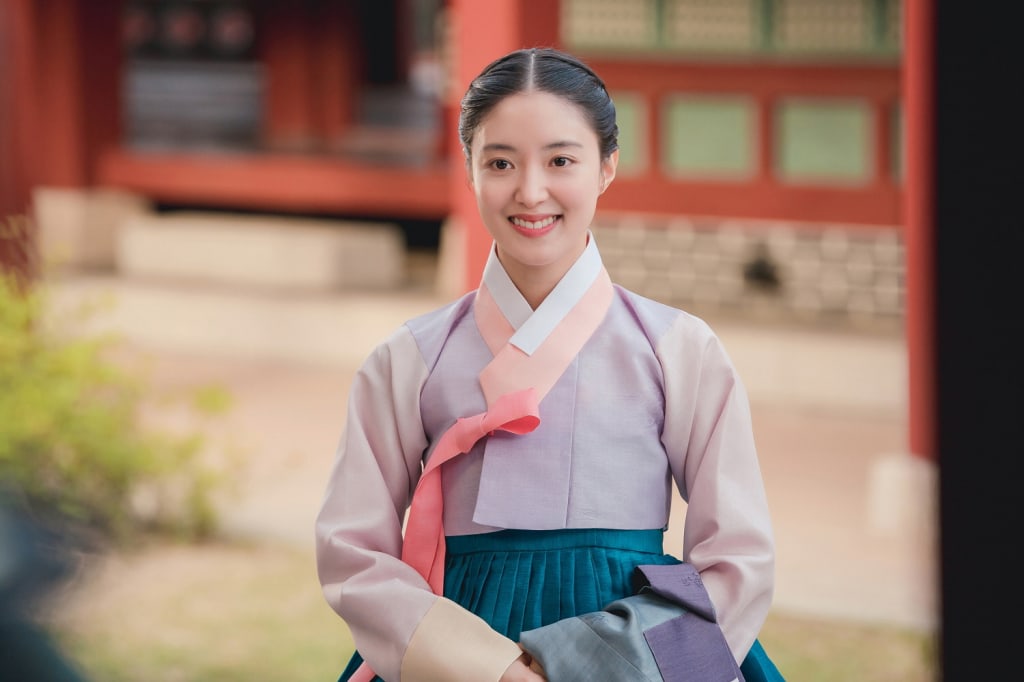 The director also talked about what she emphasized for the characters. “I wanted to draw out Seong Deok Im’s character as one who chooses to do what she desires in any situation. In an historical context, I had to think about certain limitations due to portraying the reality of that era. I asked Lee Se Young about the character and took her interpretations of Deok Im as the baseline for it. As for Yi San, he is someone who is hard on himself and doesn’t easily let anyone stay by his side. I asked Lee Junho to absorb the attitude and posture of a king, and he started to incorporate this every second. He was constantly fixing his posture and shifting his tone of voice. I don’t even remember how I drew out Yi San in the beginning. Lee Junho is Yi San.” 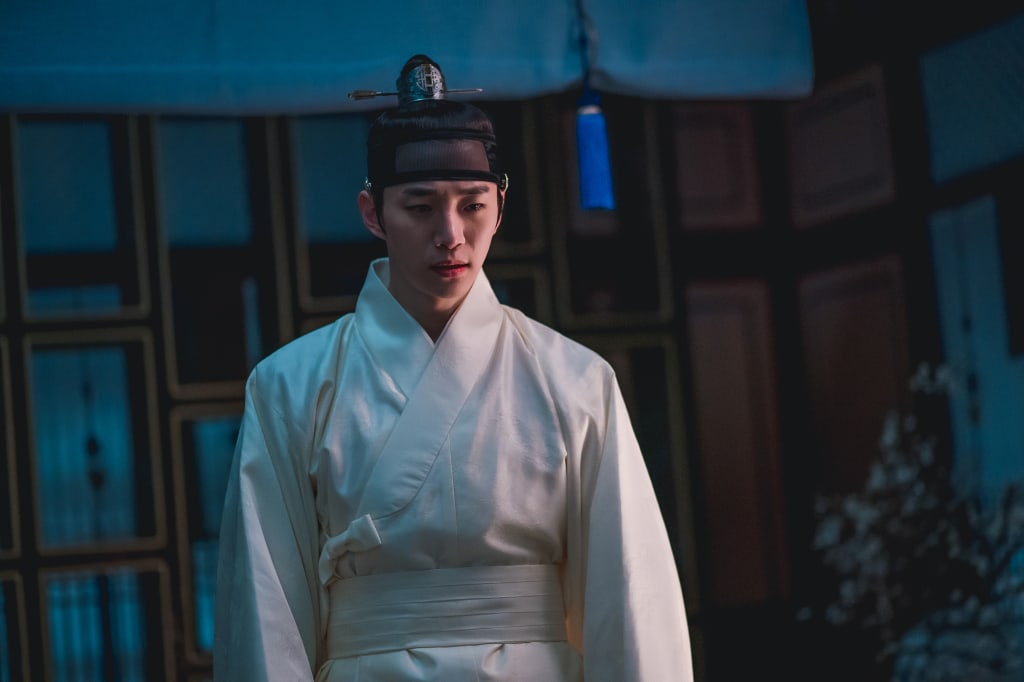 Jung Ji In discussed the ending of the drama, saying, “The goal was to really bring out the ending. After I finished reading the original story, I remember going to work the next day and saying that I’m going to make this into a drama. I also emphasized to the writer of the drama that the story has to effortlessly run towards the ending, which depicts the borderline between dreams and death. We worked hard for this ending, and I don’t regret finishing it off this way.”

Finally, the director continued to express her deep adoration for the drama. “When will I be able to work on a drama as special as this one again? I was happy to spend these special moments with special people. ‘The Red Sleeve’ is deeply embedded in my heart. I was happy to be able to share this with you.” 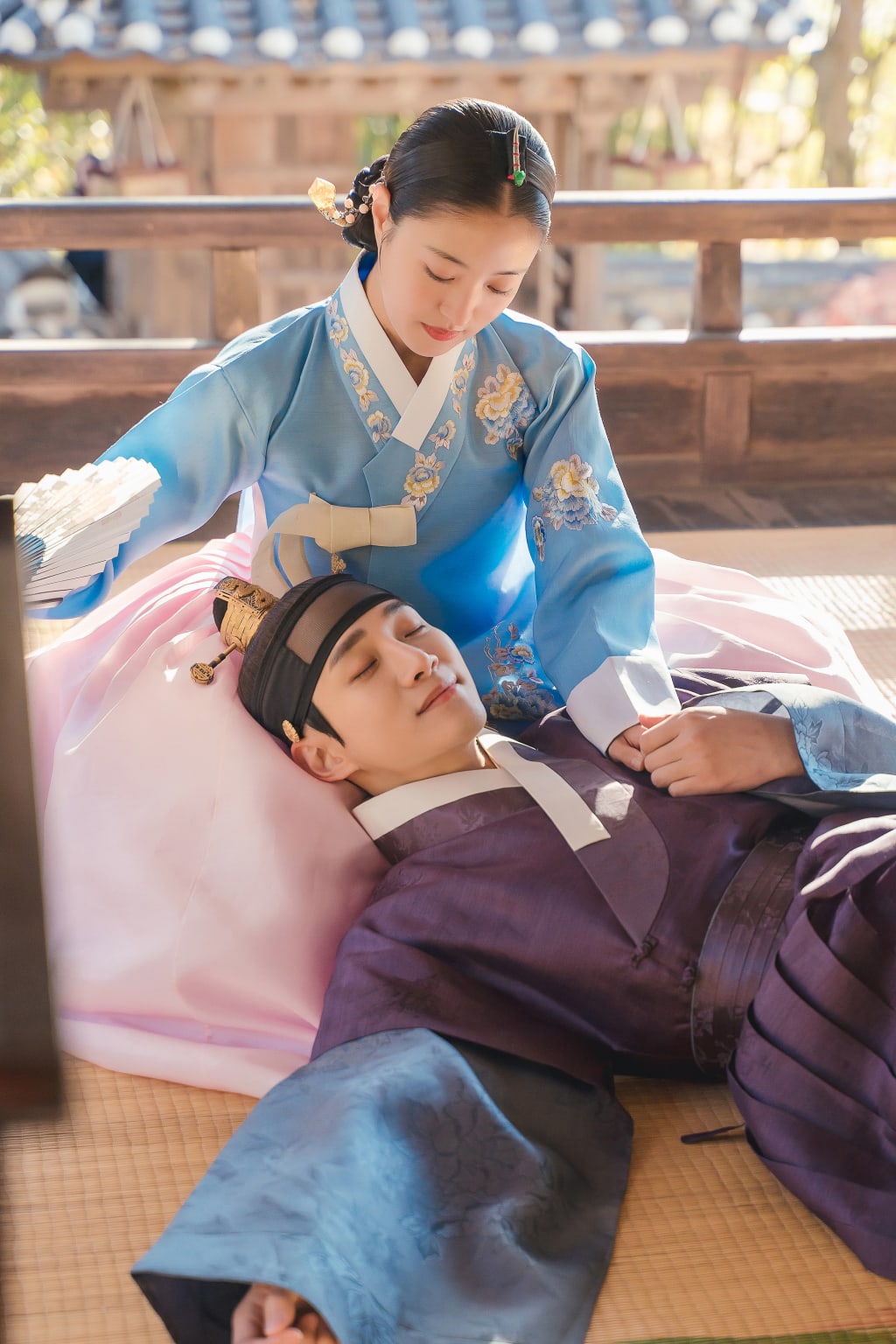 The cast members of the drama “The Red Sleeve” will be coming back together once again for a Lunar New Year special talk show.

In the meantime, binge-watch “The Red Sleeve” with subtitles below!