Choi Woong and Guk Yeon Soo finally became a couple again after five years of separation following their first five years of dating and breaking up. The two have become even more affectionate and loving since they confirmed their feelings for each other. However, Kim Ji Woong (Kim Sung Cheol) and NJ (Noh Jung Ui) had a difficult time due to their one-sided feelings after Guk Yeon Soo and Choi Woong got together, portraying the ups and downs of romance.

In the newly released stills, Choi Woong and Guk Yeon Soo are walking together late at night. They gently hold hands as they exchange loving gazes, highlighting the heart-fluttering excitement of their new relationship. Guk Yeon Soo also takes a bold step forward in their relationship by creating a romantic atmosphere. Beneath the street lamp, Guk Yeon Soo closes the distance between herself and Choi Woong. 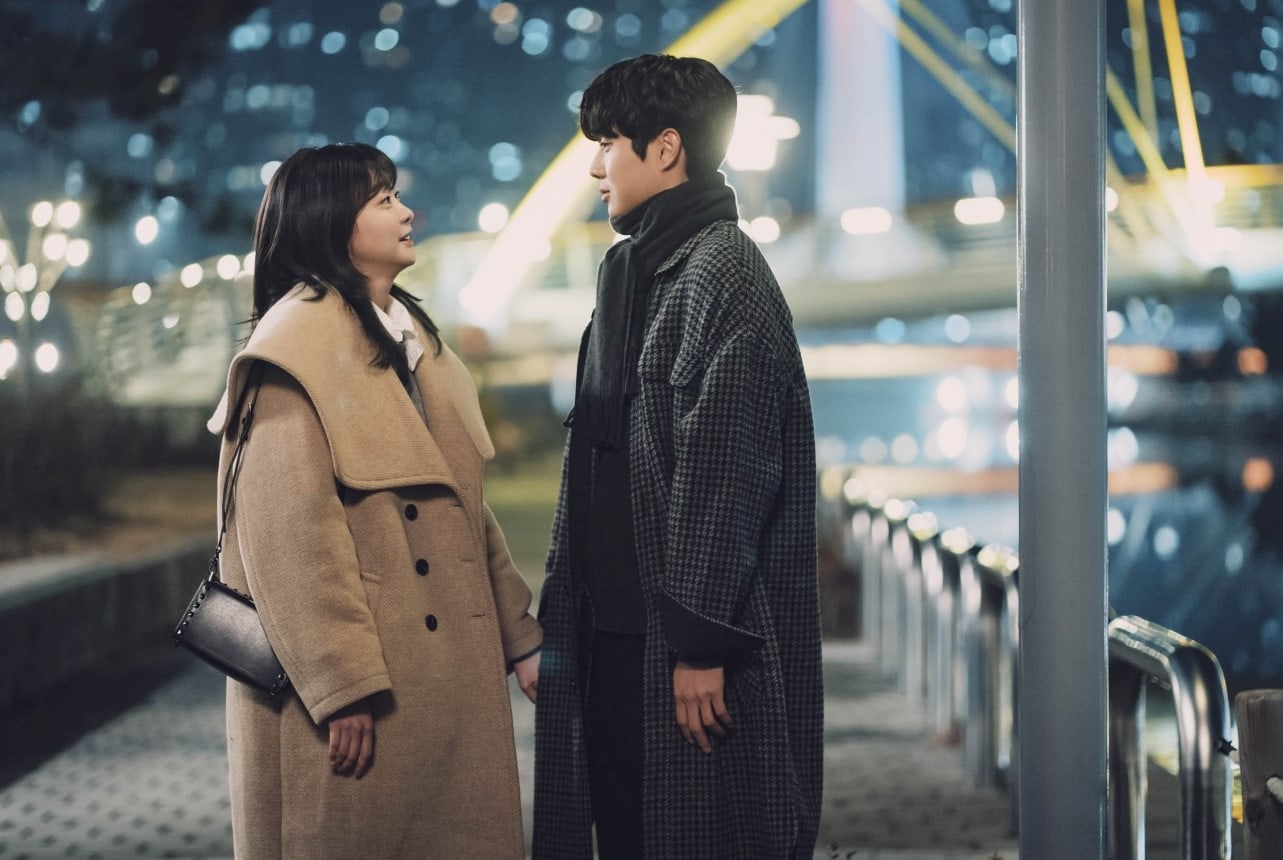 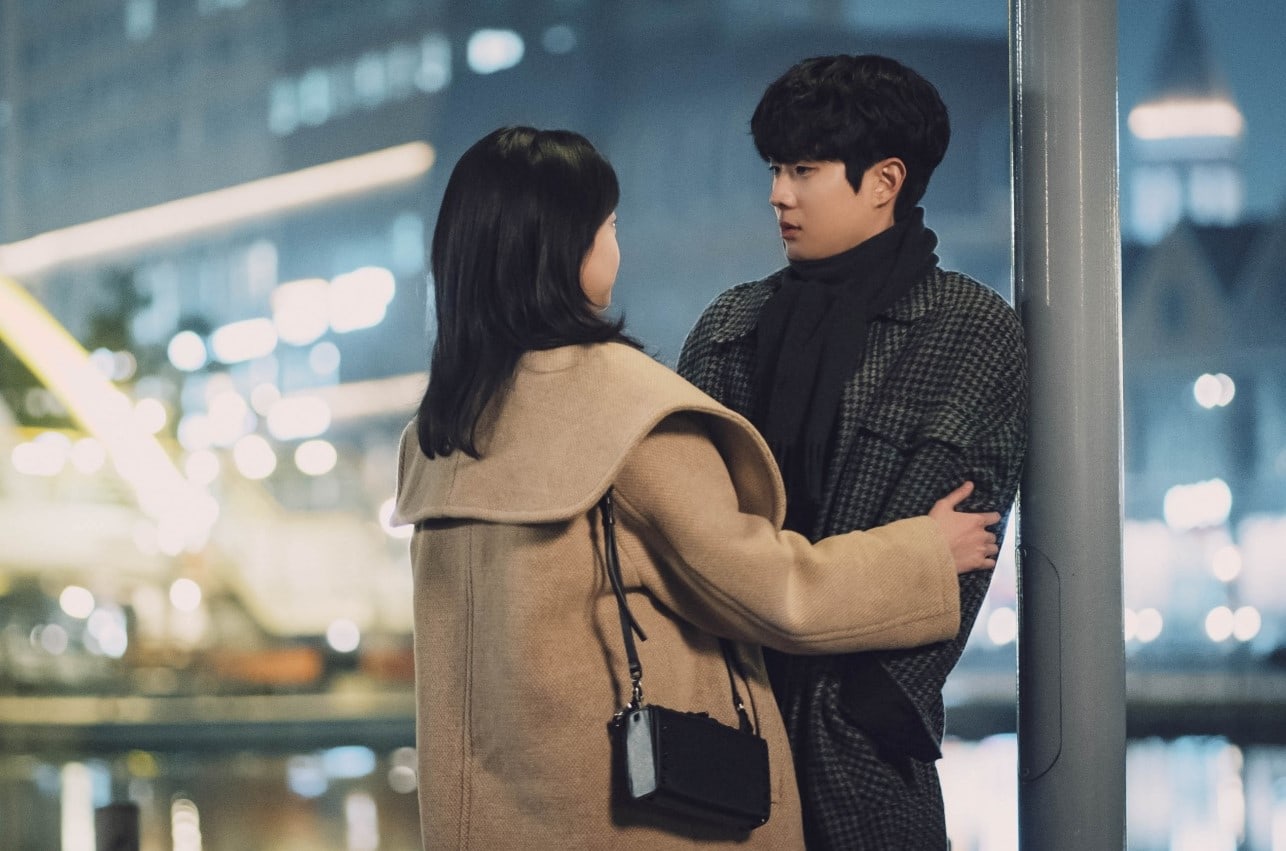 In the next stills, Choi Woong rejects the romantic advances from Guk Yeon Soo, who is acting different from usual. Guk Yeon Soo pouts with disappointment at Choi Woong’s response, raising curiosity about what’s ahead for the couple. 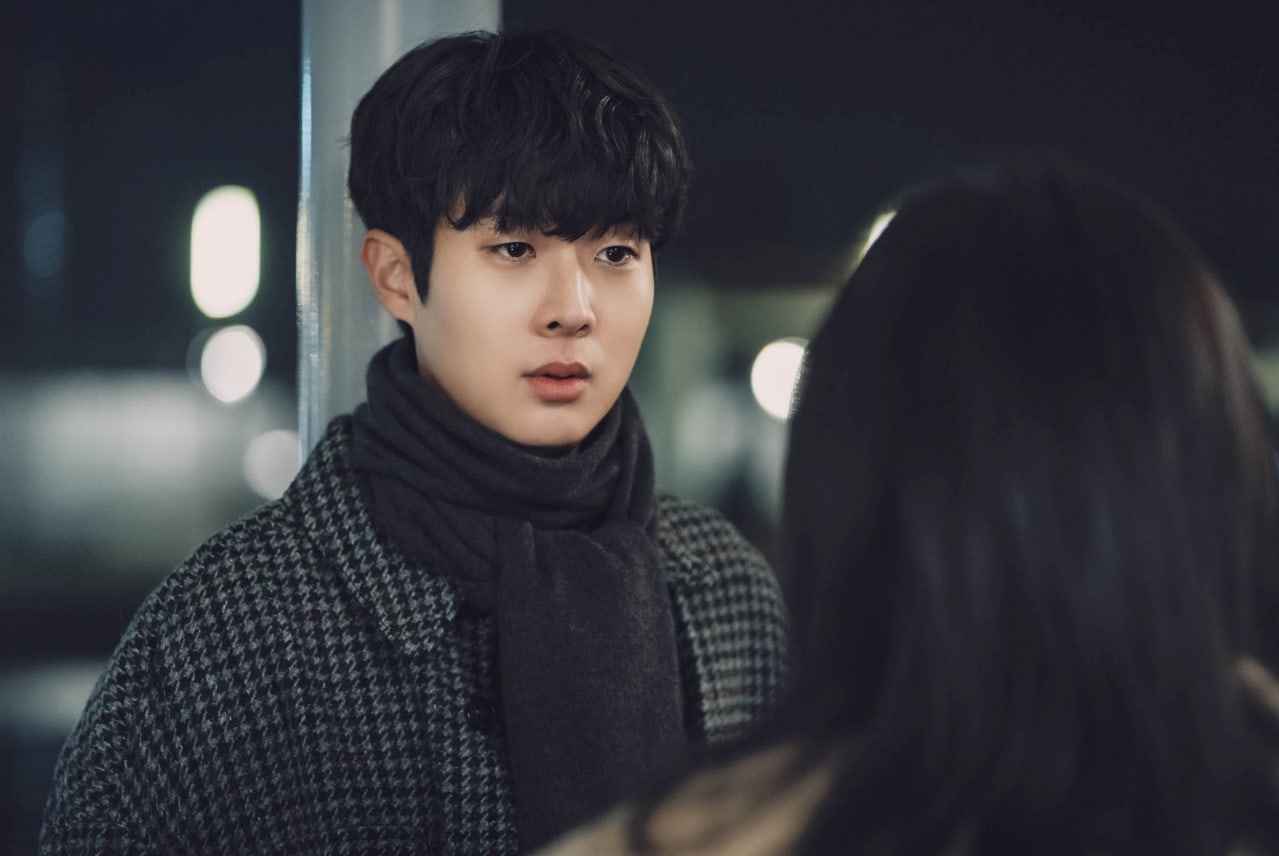 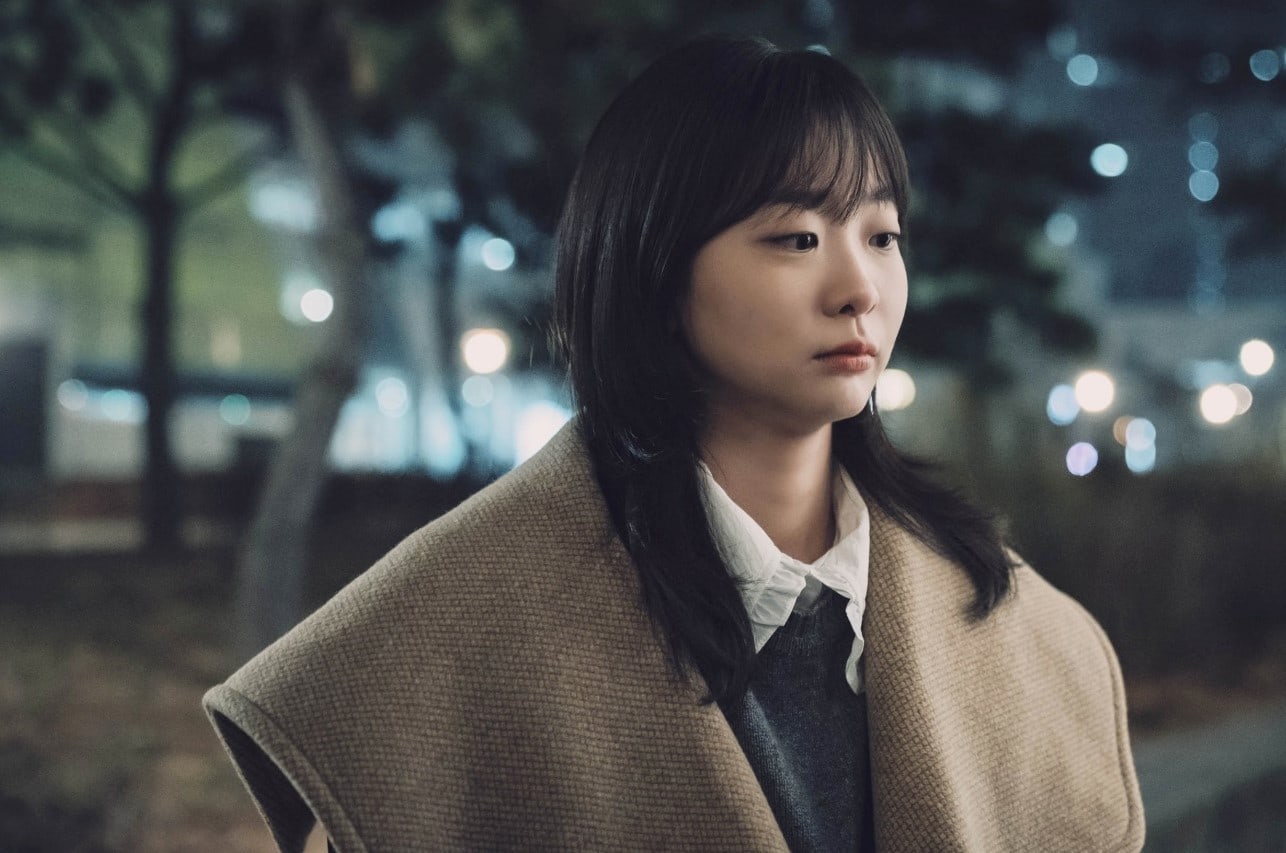 The production team shared, “A second romance that’s different from their past relationship will unfold. Please watch out for this as well as the changes from the two people. The realistic concerns that an ex-couple might experience when they get back together will make viewers relate while feeling excitement at the same time.”