WEi’s Kim Yo Han Shares Thoughts On Wrapping Up Filming For “School 2021,” Working As A Solo Artist, And More

WEi’s Kim Yo Han looks dashing in his pictorial for Harper’s Bazaar magazine!

Kim Yo Han, who is busy being active as an actor and singer, showed various poses with a concept that encompassed both boyish and manly charms. 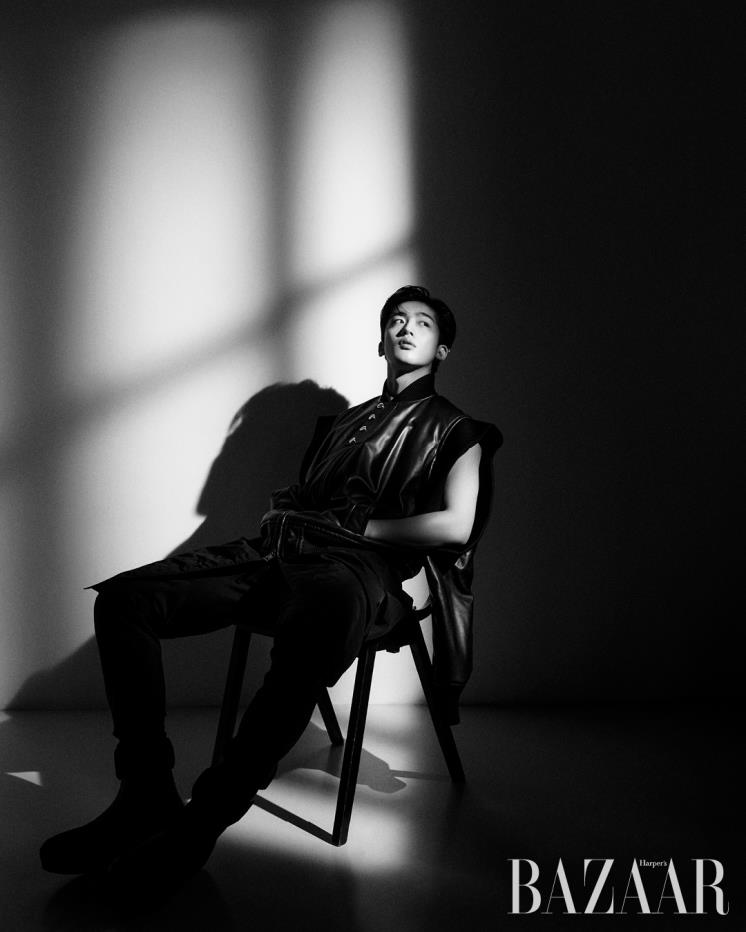 In the interview that followed the photo shoot, Kim Yo Han talked about “School 2021” that recently came to an end. He commented, “It wasn’t a pre-production, and despite the urgent filming schedule, we maintained the pace and enjoyably wrapped up filming. It’s all thanks to the director, the filming director, the staff, and actors, and it was especially possible because the actors born in 1998 and 1999 became close to each other.” 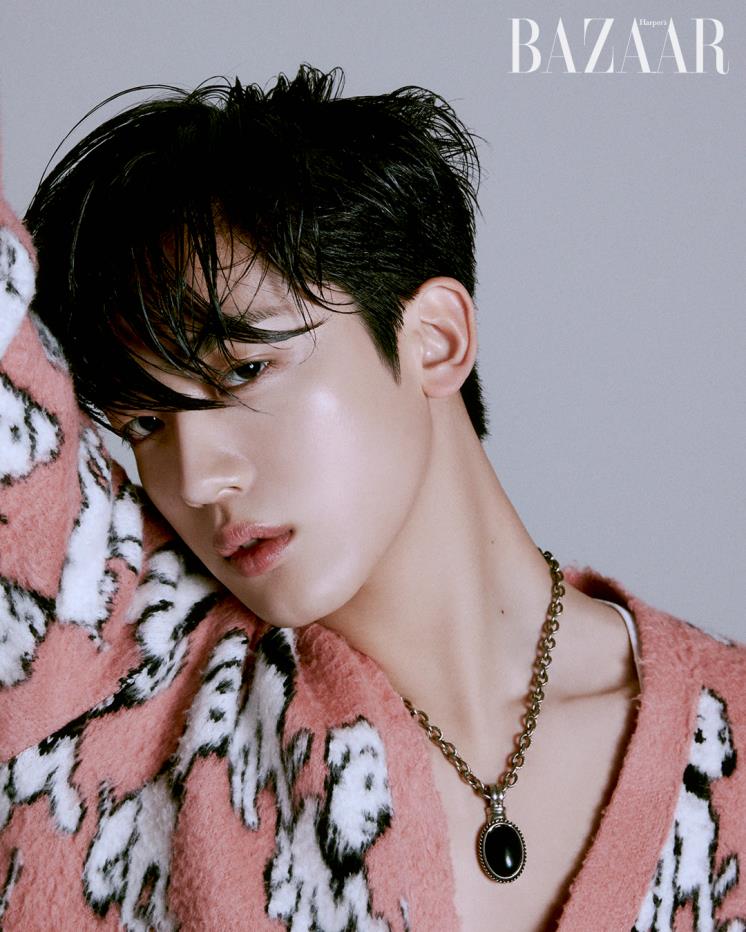 On January 10 at 6 p.m. KST, Kim Yo Han released his first solo mini album “Illusion” along with the music video for the title track “DESSERT.” Concerning that, he remarked, “I struggled to fill the stage alone without the reliability of my members. While practicing, I became courageous and blocked out the pressure, so in the end, I was able to overcome it.”

When asked about his favorite dessert, he replied, “I’m not picky about food, and I eat everything well. I can even eat cake as an appetizer with soju.” 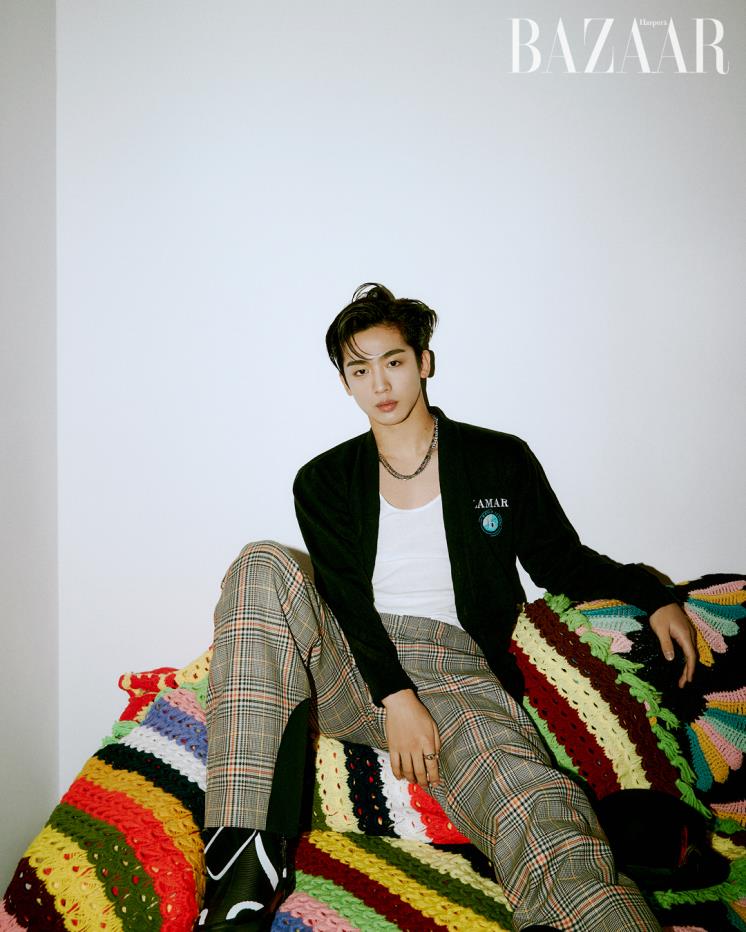 Kim Yo Han’s pictorial and interview will be available via the February issue of Harper’s Bazaar.

Harper's Bazaar
Kim Yo Han
WEi
School 2021
How does this article make you feel?