Song Yoon Ah, Jun So Min, And Lee Sung Jae Are At A Point Of No Return In “Show Window: The Queen’s House”

Channel A’s “Show Window: The Queen’s House” is coming to an end!

On the previous episode of the drama, which set a new record with its astounding viewership ratings of 8.523 percent, Han Sun Joo (Song Yoon Ah) went to an empty building after hearing that Shin Myung Seob (Lee Sung Jae) was going to sell LaReine and was attacked by a mysterious figure. In addition, Yoon Mi Ra (Jun So Min) tried to end Shin Myung Seob by setting her gas-filled apartment on fire, but she was overpowered by him.

On January 18, “Show Window: The Queen’s House” amped up the excitement for the drama’s ending by releasing new stills that hint what will befall each character.

First of all, Han Sun Joo is bound to a chair. Despite the fact that she’s in a life-threatening situation, her elegant charisma shines. Who set her up, and how will she overcome this crisis? 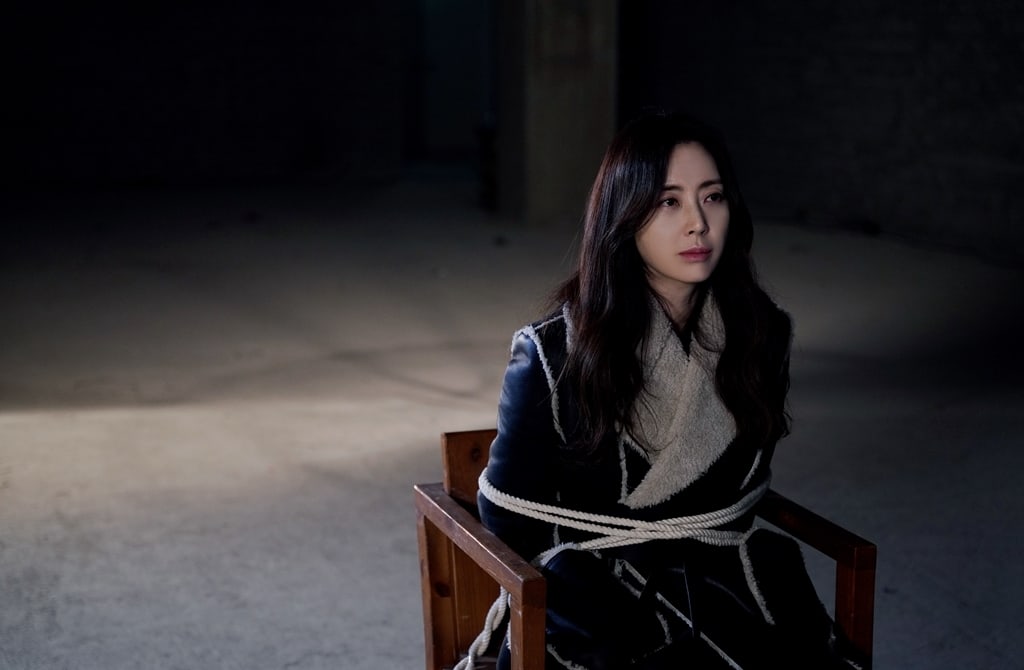 In the following photo, Yoon Mi Ra is immersed in a bathtub full of water. She is still wearing her clothes, but her eyes are shut, hinting she might not be alive. Viewers are eager to find out what exactly happened to Yoon Mi Ra after she lost the lighter in the struggle with Shin Myung Seob. 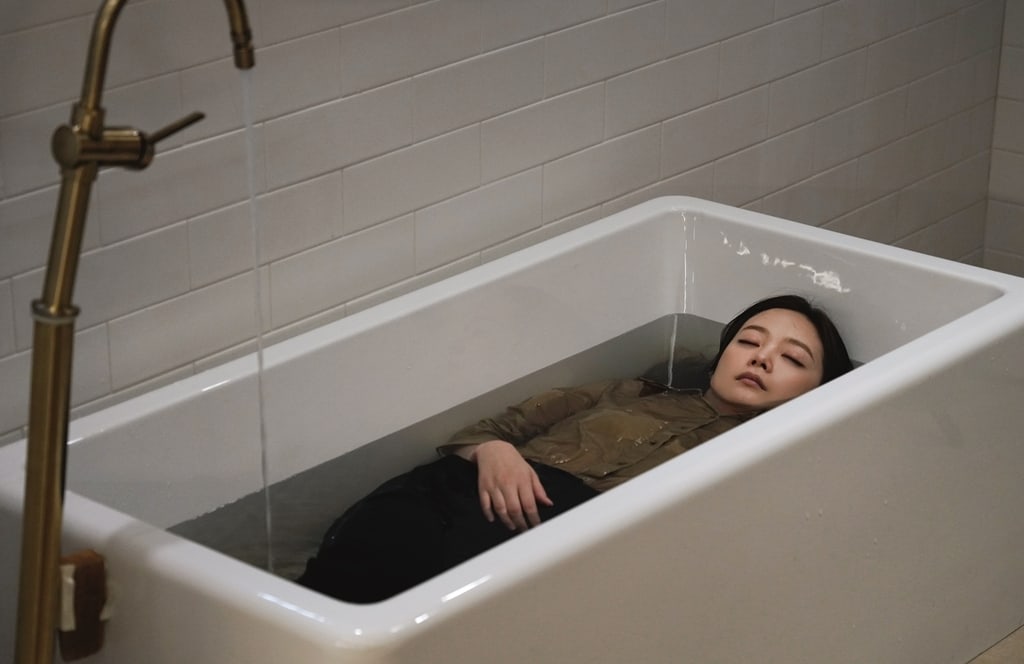 On the other hand, Shin Myung Seob is preparing for his final strike. After being cornered with no other options, he is now running wild without even thinking about covering up his greedy and evil nature. What is his final trump card, and what kind of ending is in store for him? 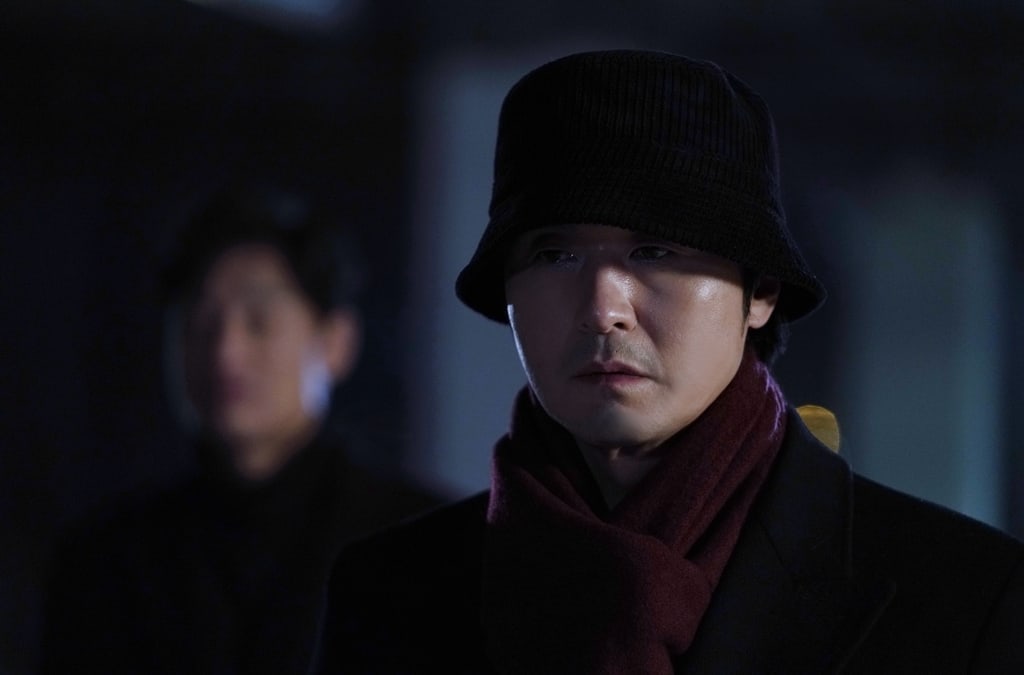