The residents of the Morning Light hospice will face off against the police in the next episode of JTBC’s “The One and Only”!

“The One and Only” is a unique romance drama starring Ahn Eun Jin, Red Velvet’s Joy, and Kang Ye Won as three terminally ill women who meet at a hospice. They decide that before they die, they want to take down one bad guy before they go—and in their attempt to do so, Pyo In Sook (Ahn Eun Jin) winds up meeting “the one and only” most valuable person of her life (played by Kim Kyung Nam).

Previously on “The One and Only,” Oh Jin Kyu (played by Jang In Seob) was convinced that Min Woo Chun (Kim Kyung Nam) was the culprit in the moss rose serial killings. He became even more certain that Min Woo Chun was the murderer when he learned of his identity as the ace contract killer of Narae Cleaning.

However, in newly released stills from the drama’s upcoming episode, Oh Jin Kyu sets his sights on a different suspect. Instead of Min Woo Chun, it is Pyo In Sook that he seeks out at Morning Light—and when he arrives to take her in, he winds up facing a great deal of resistance from the other people at the hospice. As Pyo In Sook previously made up her mind to make a false confession to save those she cares about, it remains unclear whether she has finally gone through with her self-sacrificing plan or if there is another reason that she has become the primary suspect in the case.

Meanwhile, even as they are surrounded by the police, Pyo In Sook desperately attempts to send Sung Mi Do (Joy) a furtive message before she leaves for the station. Taking her aside, Pyo In Sook tries to tell her something important without the police catching on, raising the question of whether she has decided to take Min Woo Chun’s advice and warn Sung Mi Do about her shady chaebol fiancé (Han Kyu Won)—whom Min Woo Chun realized was the mysterious “1” that had taken out a hit on Ha Yong Geun. 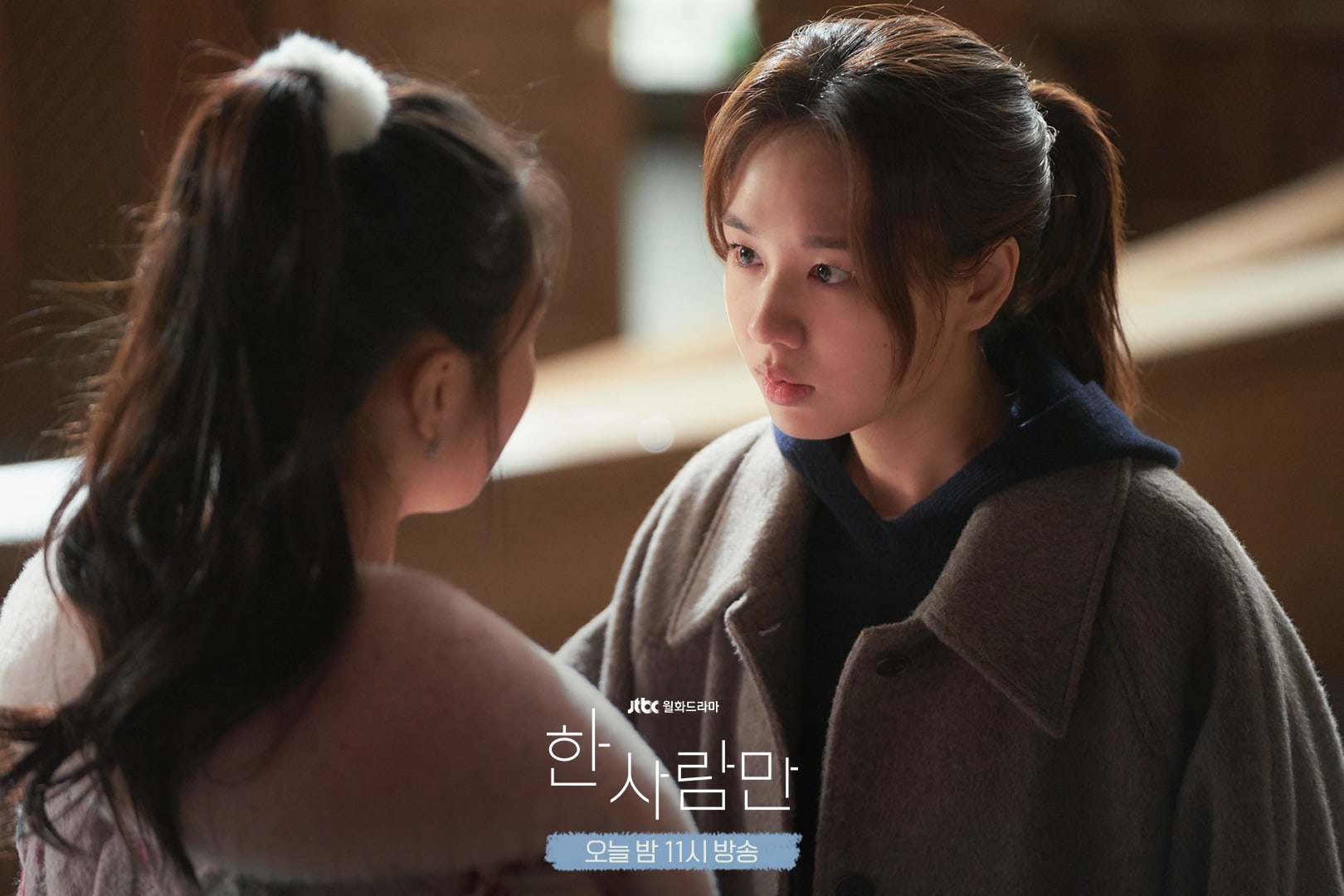 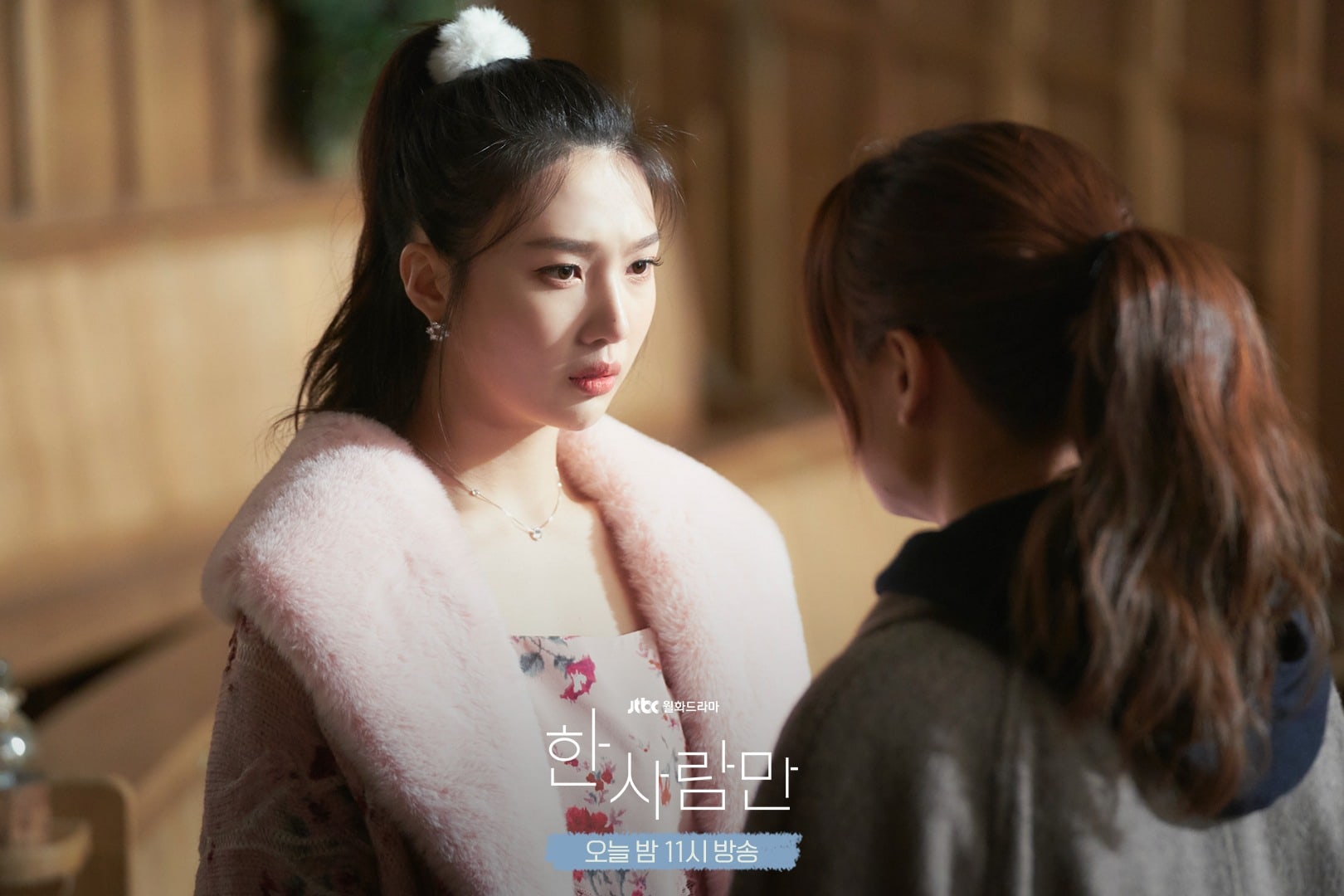 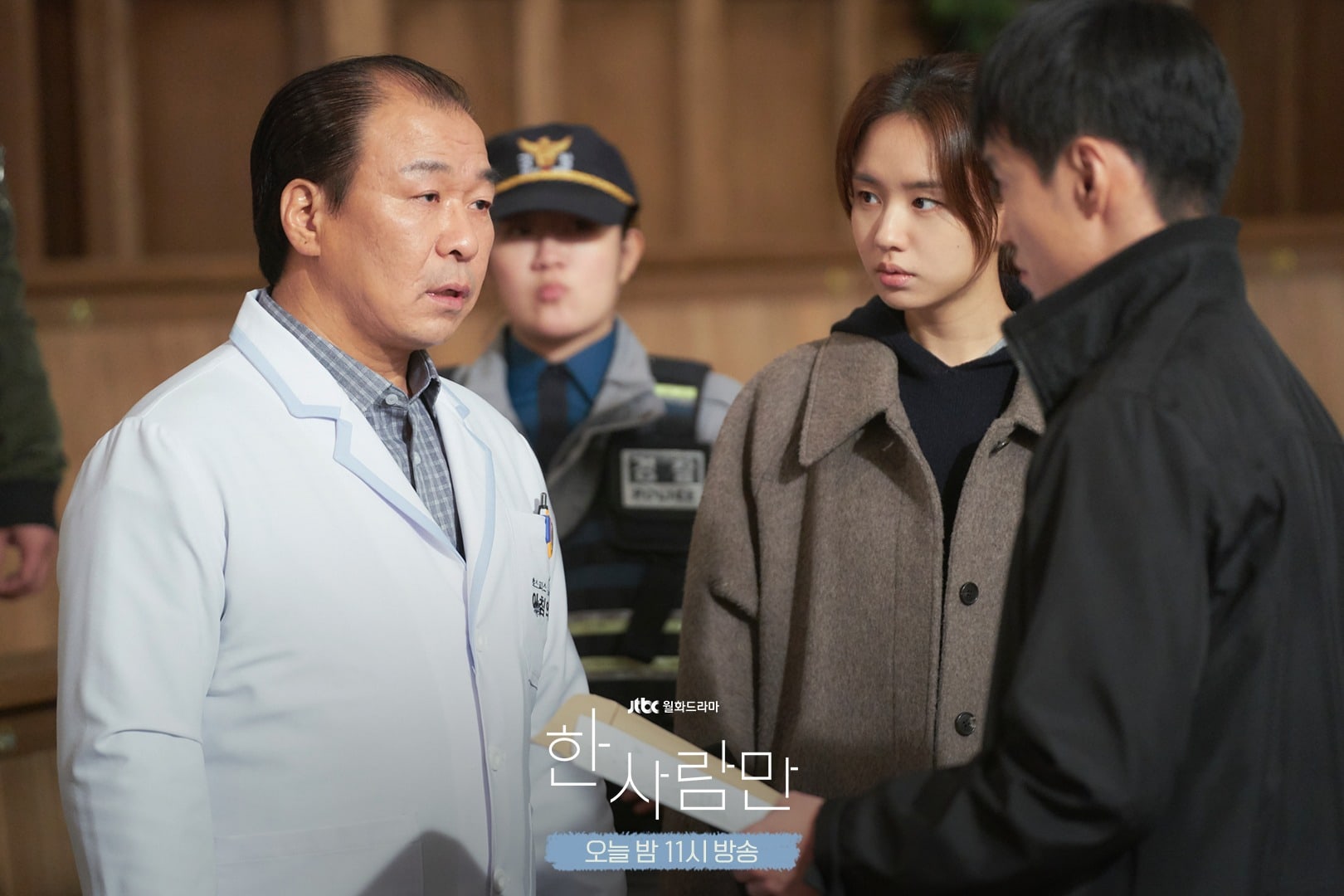 The producers of “The One and Only” teased, “Last night, Min Woo Chun, whom the investigation squad suspects [of being the killer], fell into the gravest danger due to his colleague’s betrayal. We hope that you’ll tune in to find out what new turmoil will find its way to In Sook, who will face off against the investigation squad, amidst this danger.”

Red Velvet
Joy
Ahn Eun Jin
The One and Only
How does this article make you feel?