In a new interview and pictorial for Marie Claire magazine, TXT’s Soobin opened up about his feelings on their successful 2021!

As Soobin’s photo shoot for the upcoming February issue marked his first-ever solo pictorial for a magazine, he confessed in his post-shoot interview that he had initially been nervous about going it alone.

“It’s rare that I do something without the other [TXT] members, so I was really worried,” he shared. “I was very nervous, but thanks to the warm atmosphere on set, my nerves quickly melted away.”

To put it mildly, 2021 was a big year for TXT: their second studio album “The Chaos Chapter: FREEZE” was the No. 1 best-selling album by any group or male artist in the United States in 2021 (and the No. 5 best-selling album by any artist). TXT was also the only K-pop artist to debut three albums on the Billboard 200 last year, and the group’s hit title track “0X1=LOVESONG (I Know I Love You)” became the first Korean-language song ever to spend over 100 hours at No. 1 on Line Music’s realtime chart in Japan.

Apart from their album sales and chart performance, TXT’s music also received rave reviews from critics. TXT was the only Korean artist on both Rolling Stone‘s and NME‘s respective lists of “The 50 Best Albums of 2021,” and “0X1=LOVESONG (I Know I Love You)” ranked No. 1 on Billboard’s “25 Best K-Pop Songs of 2021: Critics’ Picks” list.

When asked how he felt about such achievements, Soobin replied, “At first, it didn’t feel real, and I couldn’t believe it. Since we haven’t been able to go on tour, there was no way for me to feel our growth [in terms of our fandom]. But due to these kinds of results, I became confident that the path we’re taking is the right one, and it made me feel proud and happy.”

Soobin went on to share that he himself is looking forward to where TXT’s story will take them next—and that he hopes the group will be able to tell stories of comfort through their music in the future. 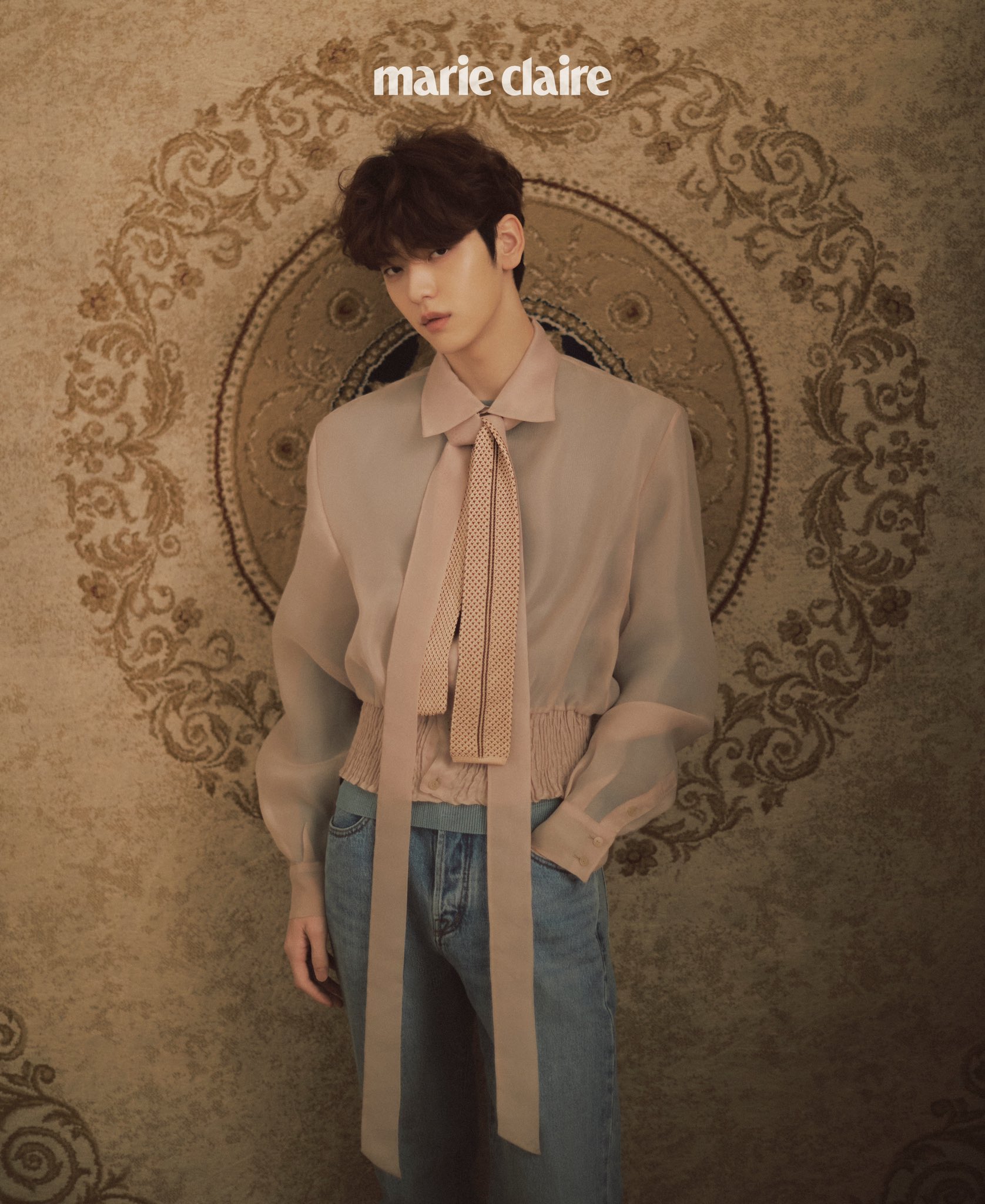 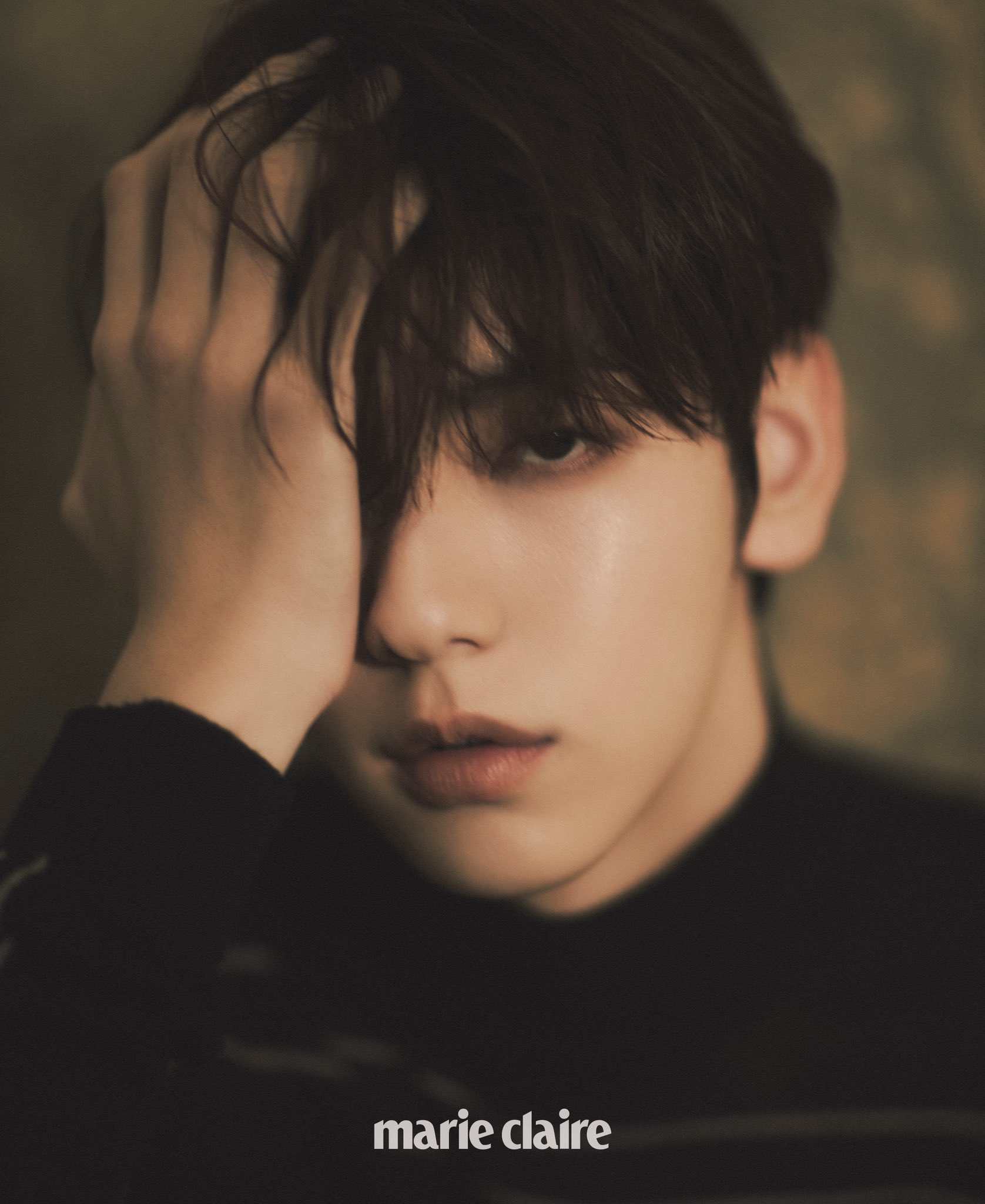 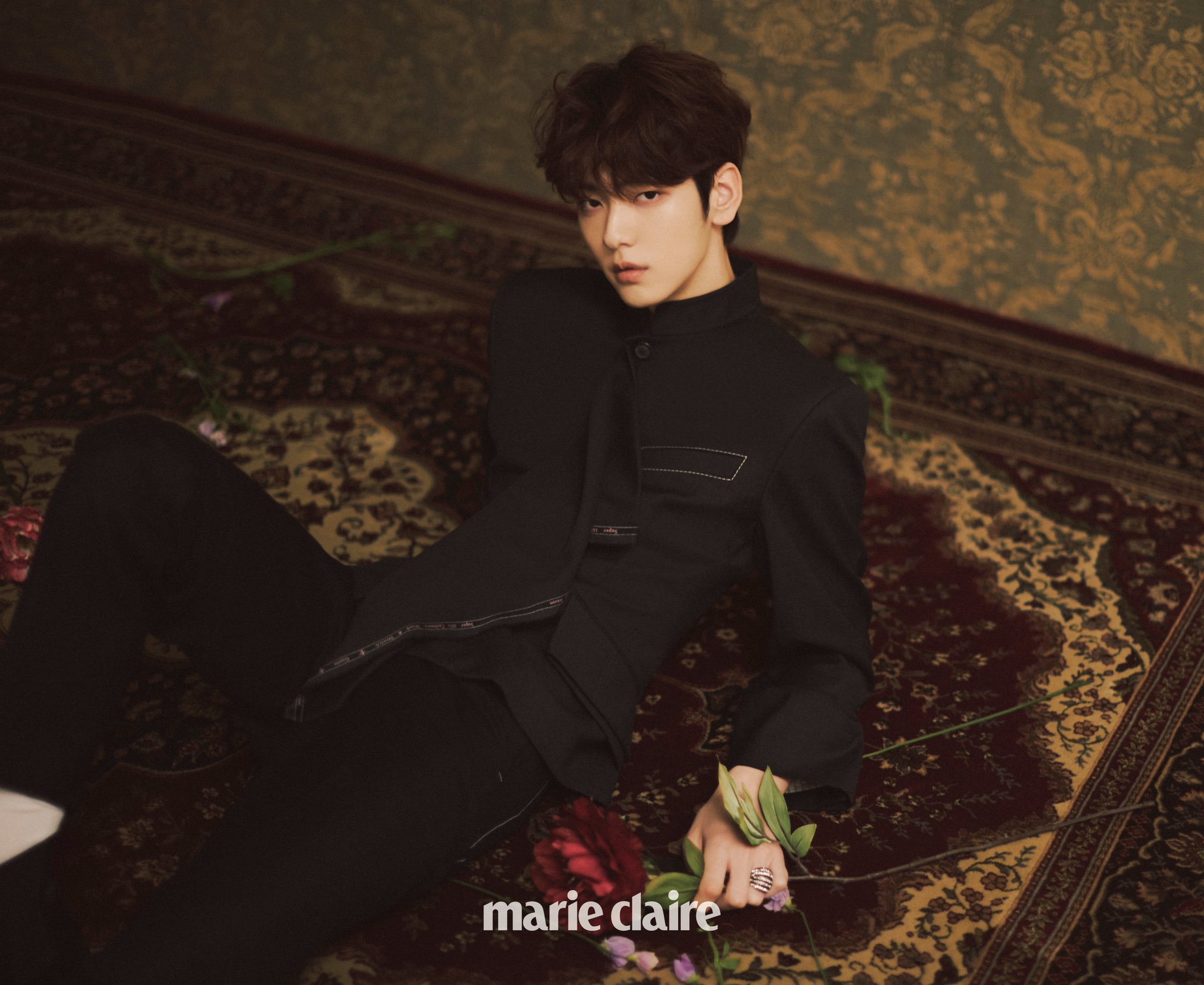 TXT
Soobin (TXT)
How does this article make you feel?