Byun Woo Seok Talks About What Kind Of Actor He Aims To Be, His Upcoming Movie, And More

The actor posed in various shades of blue, which is his favorite color. It is said that he drew admiration from the staff by pulling off any outfit with his tall height and model-like proportions. 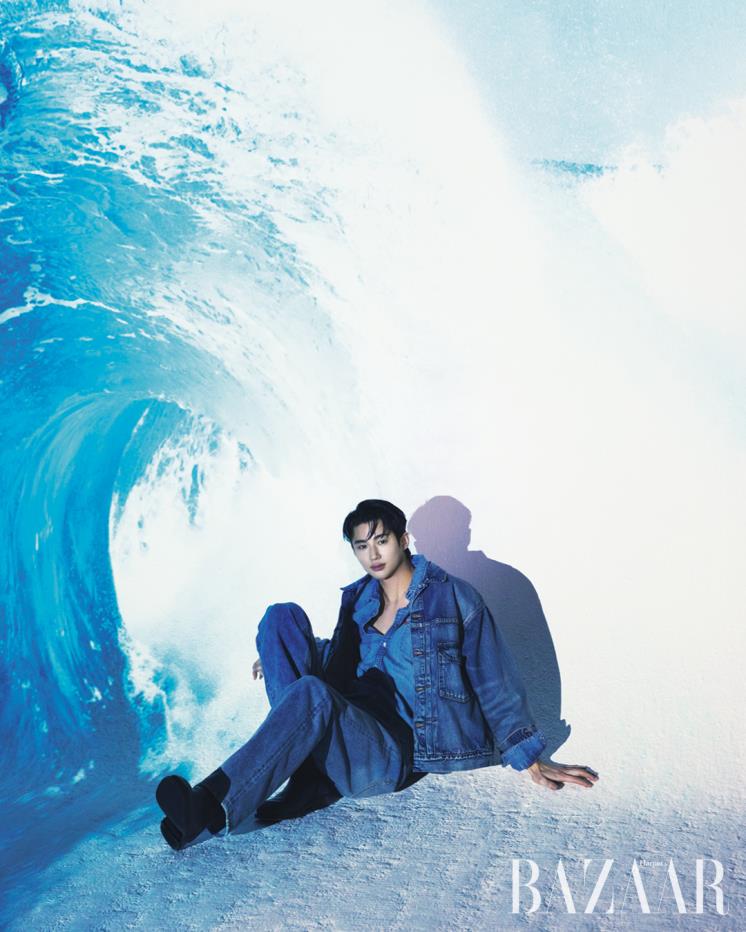 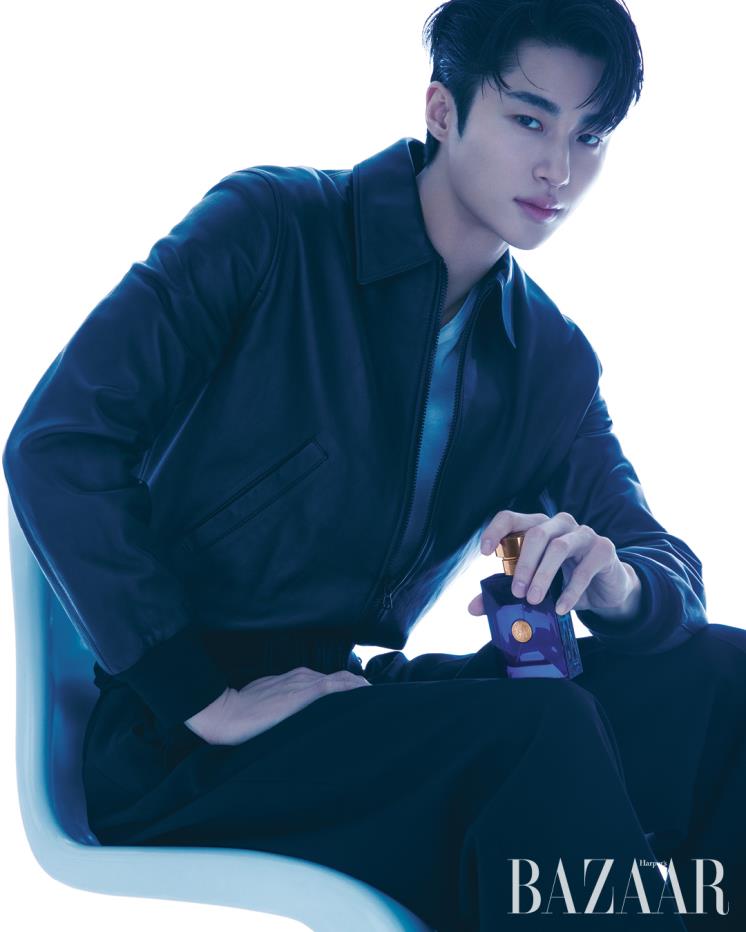 In the interview that followed the photo shoot, Byun Woo Seok talked about what kind of actor he wants to be. He shared, “People think a lot while watching dramas or movies, and they sometimes change the direction of their lives. Seeing that, I thought my attitude toward projects should also be serious because my acting can affect other people. I want to be an actor who gives good energy.”

Regarding the goals he doesn’t want to lose even if he’s busy, he said, “Working and meeting someone are things I do to be happy. So I make an attempt to be happy no matter what I do. When I’m busy and can’t afford to relax, I try to enjoy the situation as much as possible.” 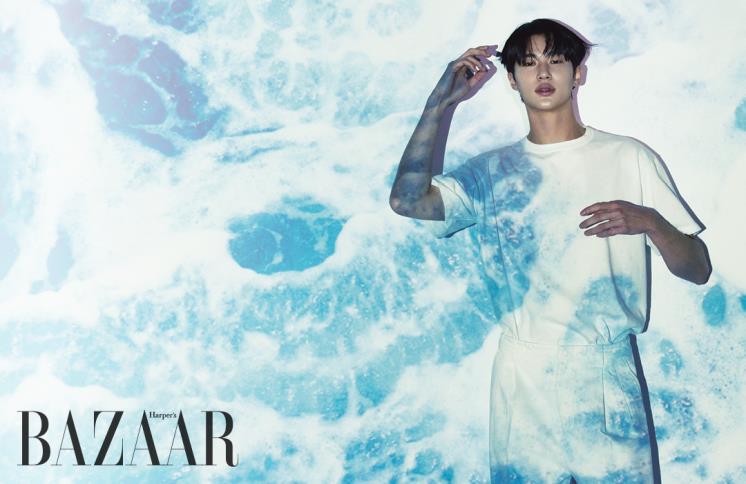 “20th Century Girl” is a romance film going back and forth between 1999 and the present. It will be directed by Bang Woo Ri, who has been recognized for her short films such as “It’s a visiting day” and “The Cover Letter.” “20th Century Girl” will be the director’s first full-length commercial film.

Concerning the movie, Byun Woo Seok remarked, “’20th Century Girl’ is a warm and beautiful movie that is set in the 1990s. I’ve never properly showcased a romantic performance [in a project], but I’m planning to show a new side through this film.” 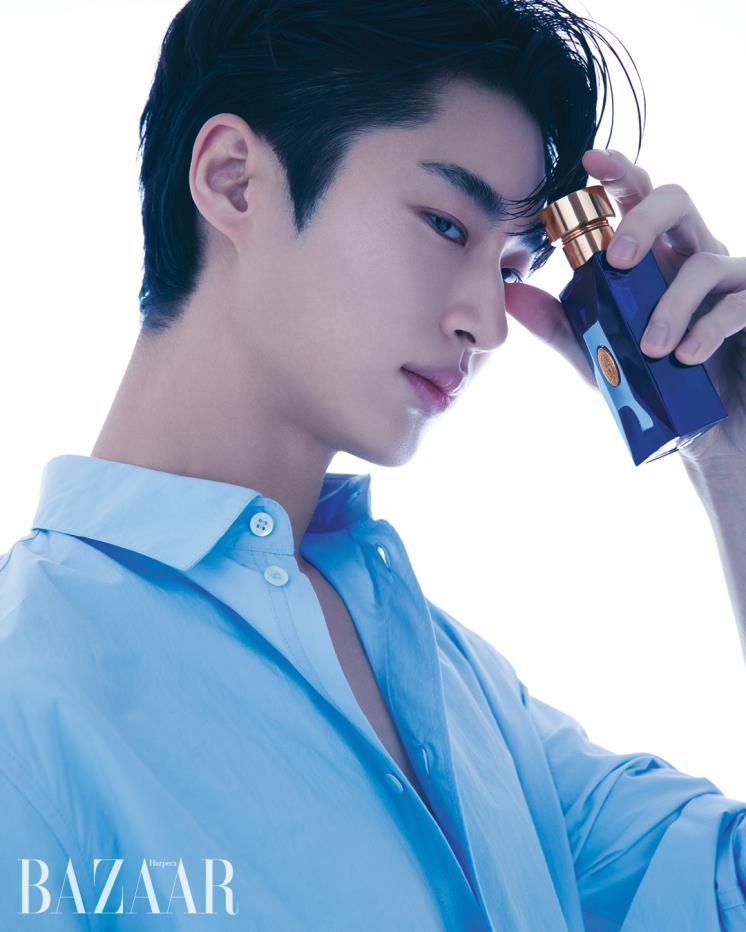 Byun Woo Seok’s pictorial and interview will be available via the February issue of Harper’s Bazaar.

Harper's Bazaar
Byun Woo Seok
How does this article make you feel?