VIVIZ has given their fandom an official name!

On January 21, VIVIZ made an announcement to reveal that the group’s fandom will be called Na.V.

Here is the official statement:

This is VIVIZ’s fan club manager.

This is regarding the official name of VIVIZ’s fan club.

Na.V is a combination of the word “Na,” which symbolizes the fans (and means “me” in Korean), and VIVIZ, and it means to fly beautifully with VIVIZ.

Na.V, who will be with VIVIZ, we look forward to being with you. 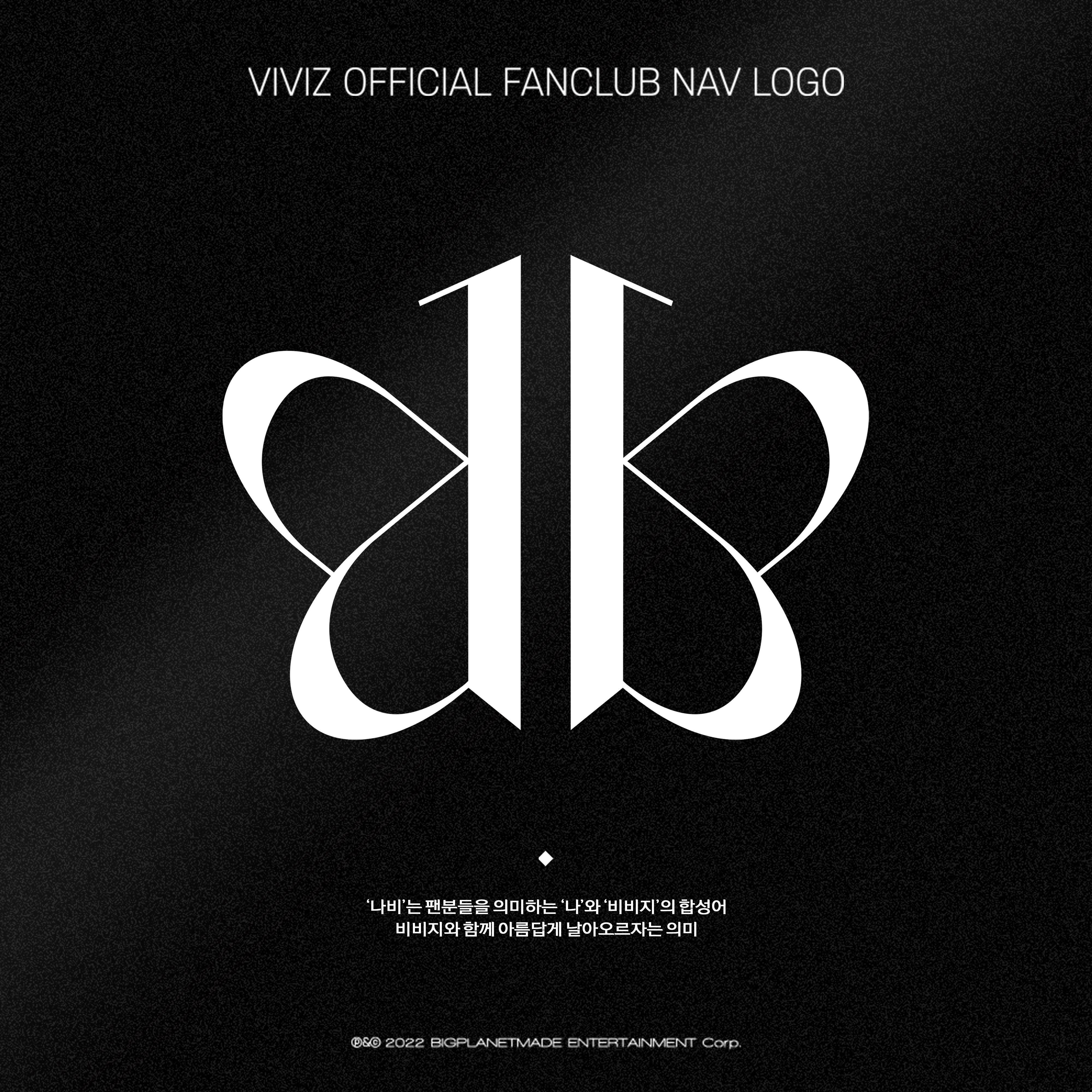 In October 2021, it was announced that former GFRIEND members SinB, Eunha, and Umji had signed with Big Planet Made and were planning to redebut as a three-member girl group called VIVIZ.

On January 14, Big Planet Made shared that VIVIZ is arranging their schedule with the goal of debuting in February.

What do you think of VIVIZ’s new fandom name?

VIVIZ
How does this article make you feel?