The victim’s son, Jung Yoon Ho (Jung Yoon Suk), had been a strong suspect in the case, but gaslit and brainwashed Sung Bok Joon (Jang Nam Boo) into believing that he was the criminal and manipulated his memories. In addition, it was revealed that Jung Yoon Ho had entered the youth shelter at the same time as Ryu Soo Yeol, while K confessed to having killed someone 20 years ago.

In the new stills, the Crazy Bulldozers team fully mobilizes to move the investigation ahead full-force, but are met with unexpected obstacles. Ryu Soo Yeol smiles coldly at an unseen opponent with blood at the corner of his mouth, while K makes a momentous decision. Meanwhile, Lee Hee Kyeom and Oh Kyung Tae scour the scene and interrogate people for clues. 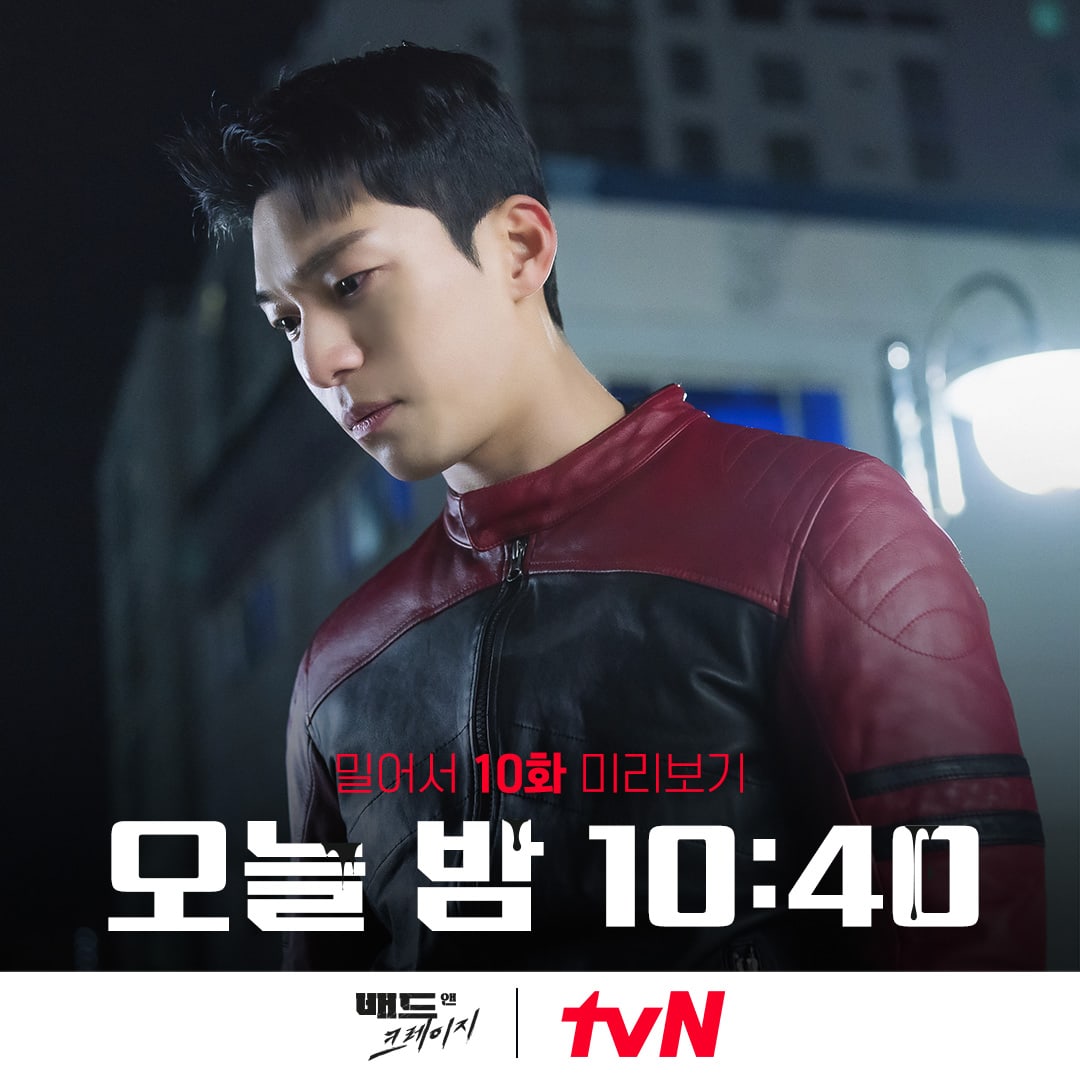 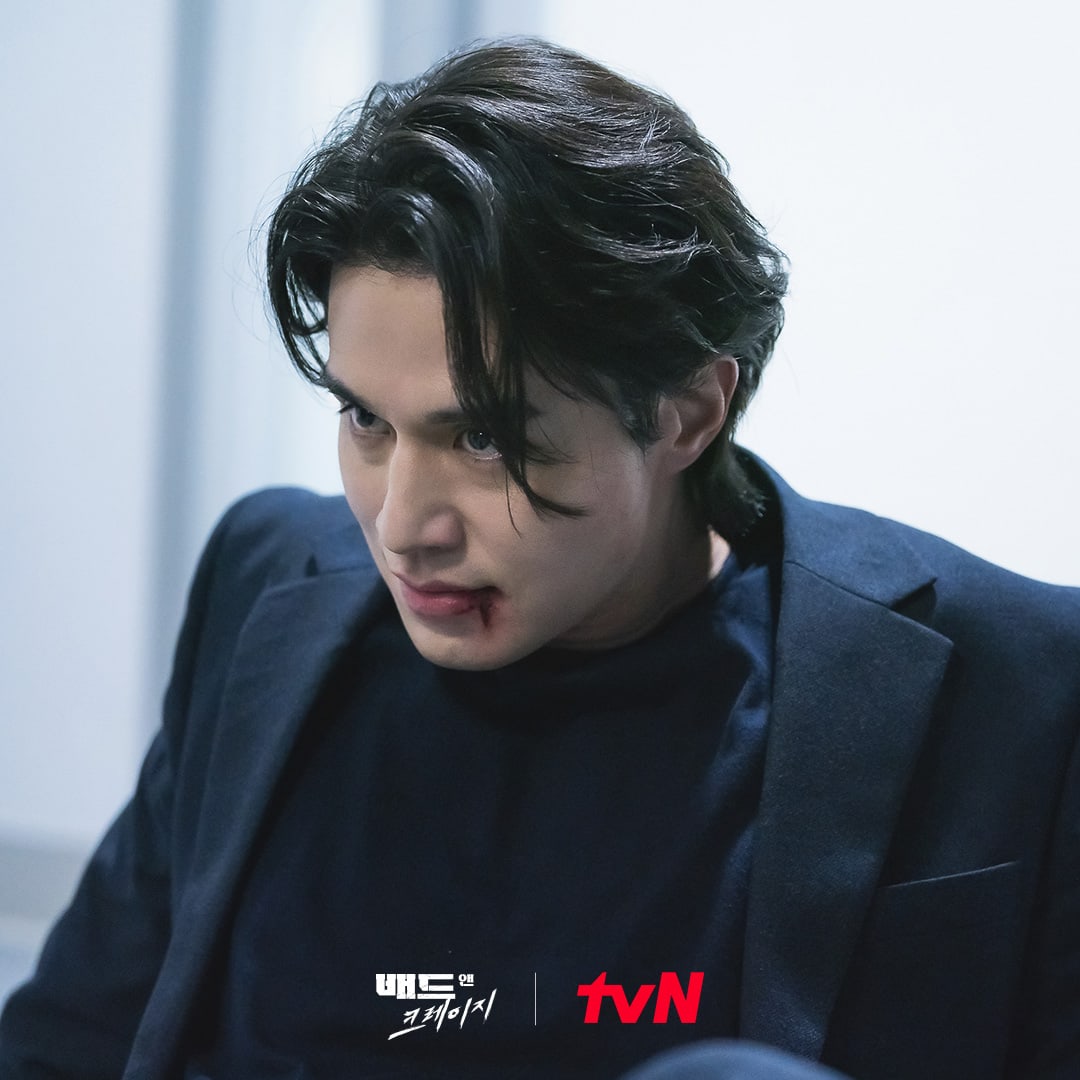 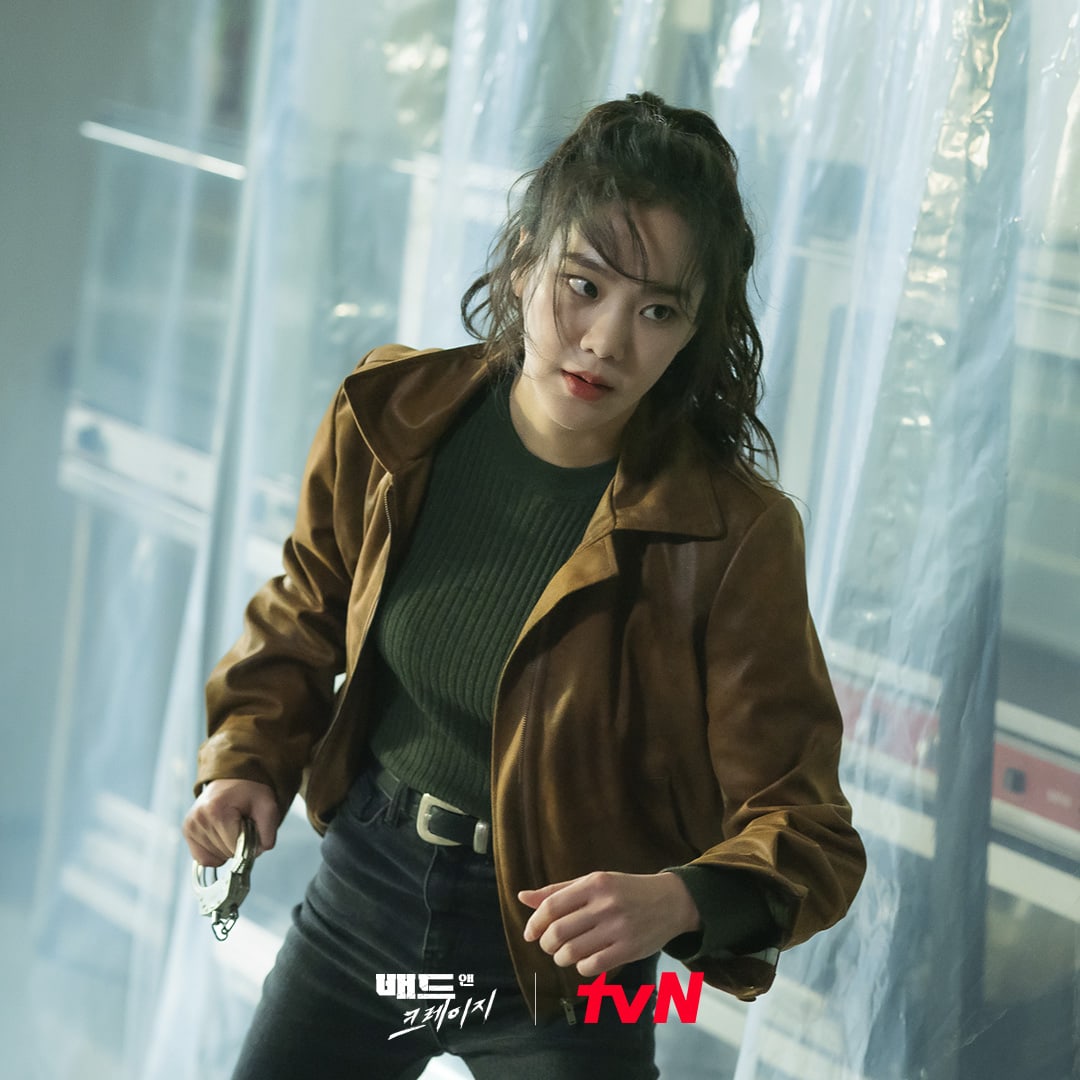 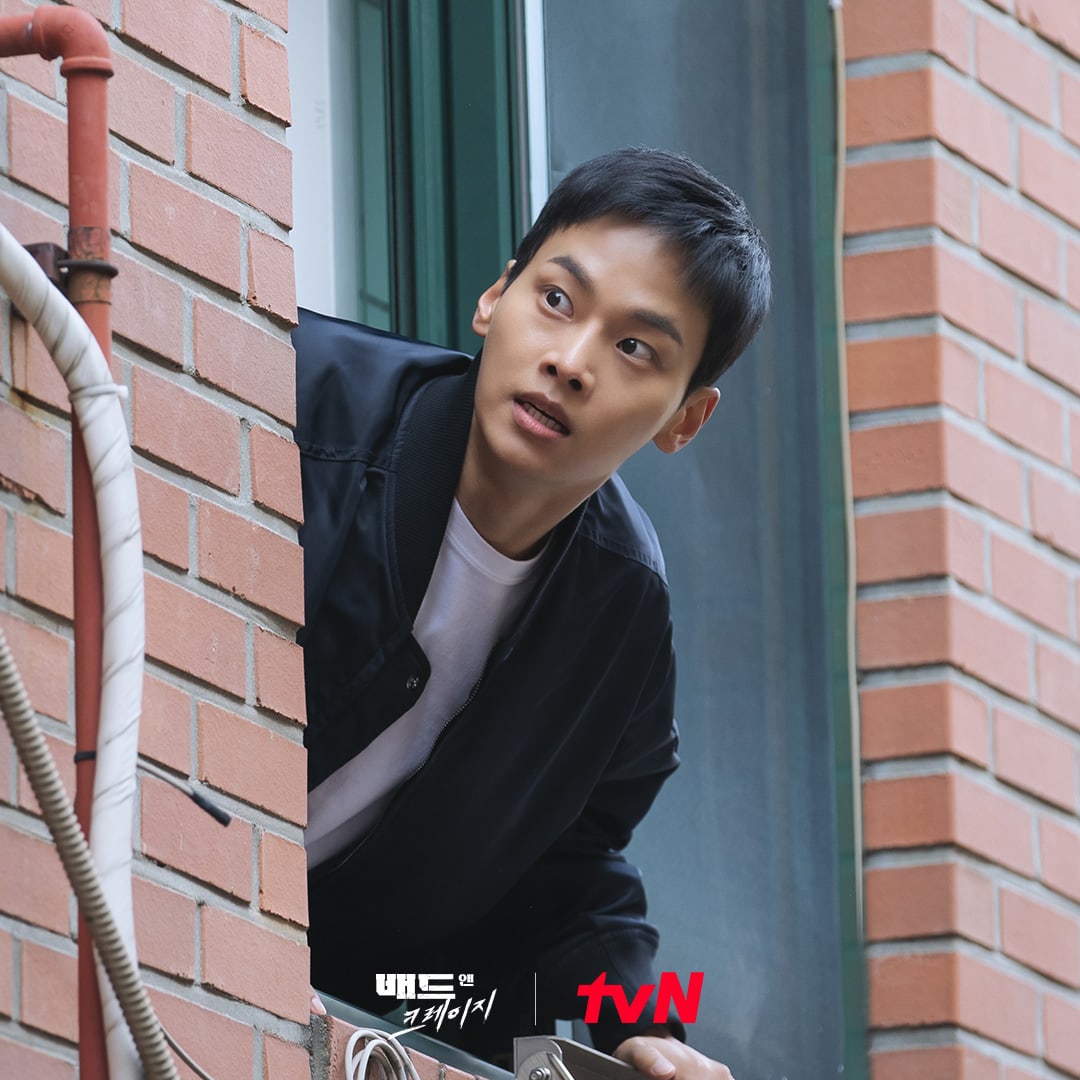 The production staff stated, “In today’s episode, the tension will rise as the team digs up the truth behind the exchange murders and the shocking reveal of K’s murder. A decisive clue will be revealed about the existence o fX, as well as Ryu Soo Yeol and K’s past.”