WJSN’s Bona Transforms Into A Hardworking And Decorated Fencing Athlete In “Twenty Five, Twenty One”

tvN has released new stills of WJSN’s Bona in “Twenty Five, Twenty One”!

Bona will portray Na Hee Do’s rival, 18-year-old national fencing athlete Go Yu Rim. While Go Yu Rim flaunts the charisma of a gold medal athlete, once she takes off her fencing uniform, she’s cute and lovable, being gentle in appearance but sturdy in spirit.

The new photos showcase Go Yu Rim working hard at fencing practice. Despite already dripping in sweat, Go Yu Rim does not take a break and continues to repeat her practice movements. 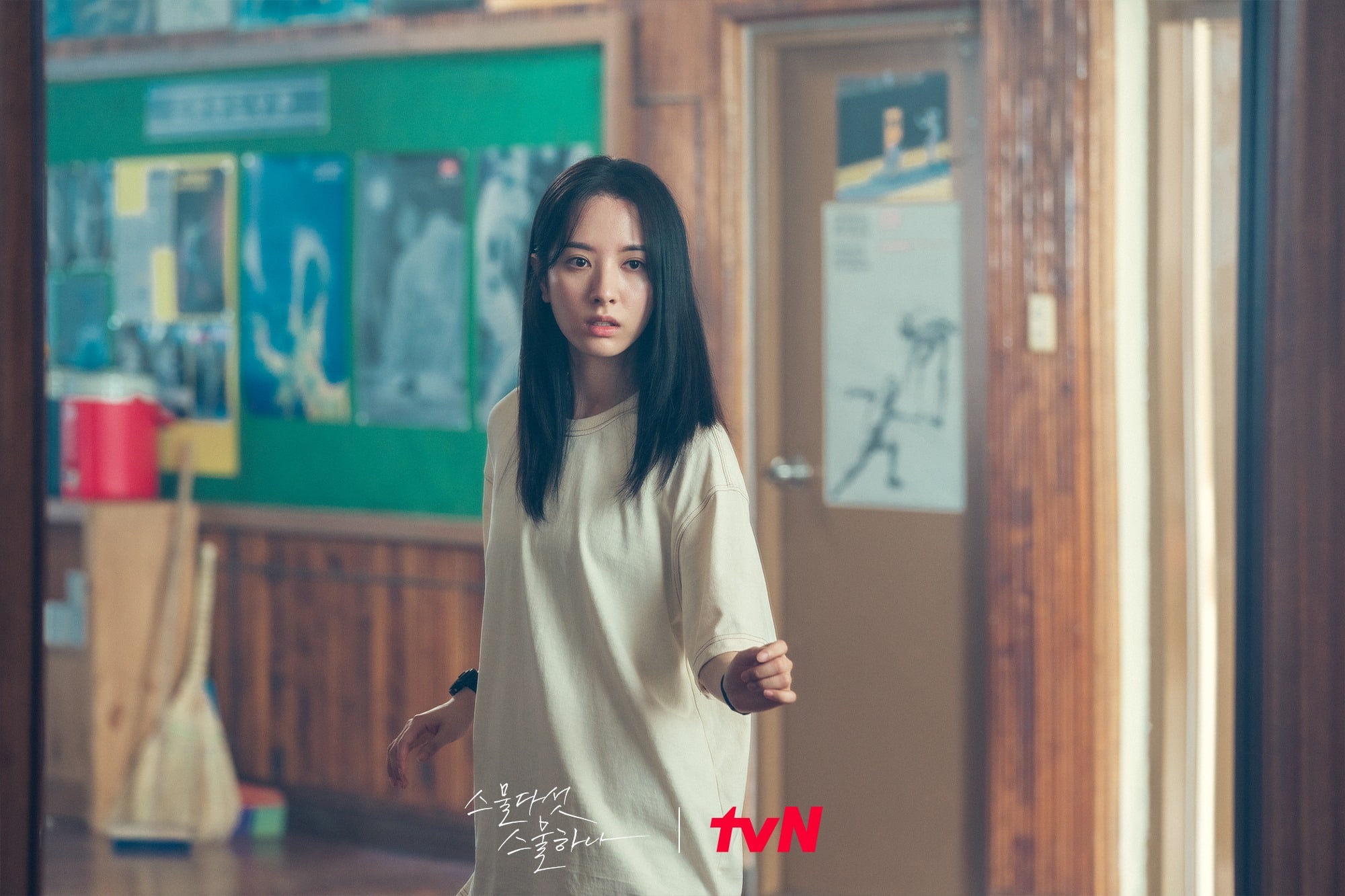 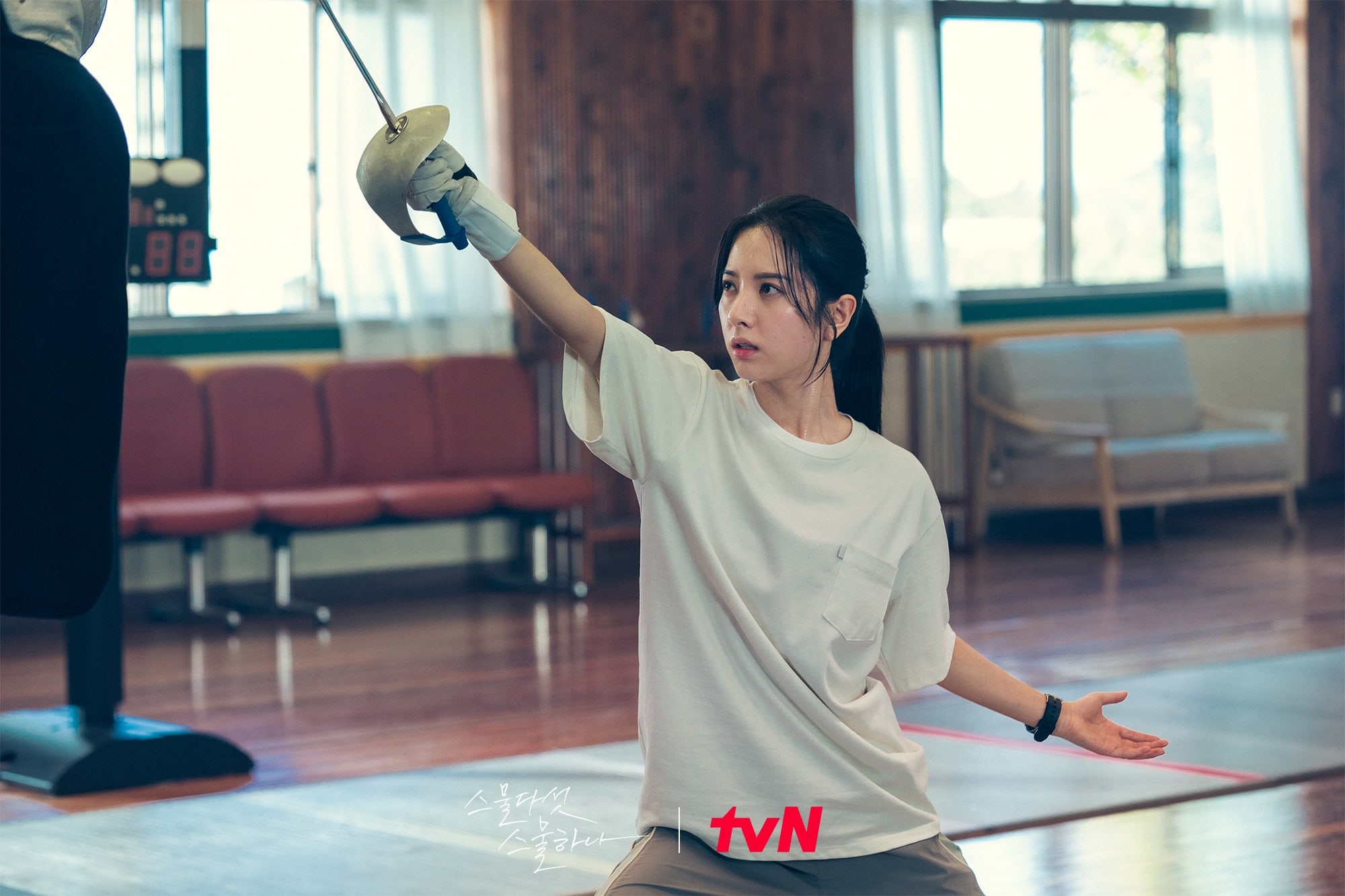 Proving that hard work pays off, the next photo shows Go Yu Rim cheering with joy after winning a gold medal. Lastly, Go Yu Rim is shown at school, smiling softly at someone. 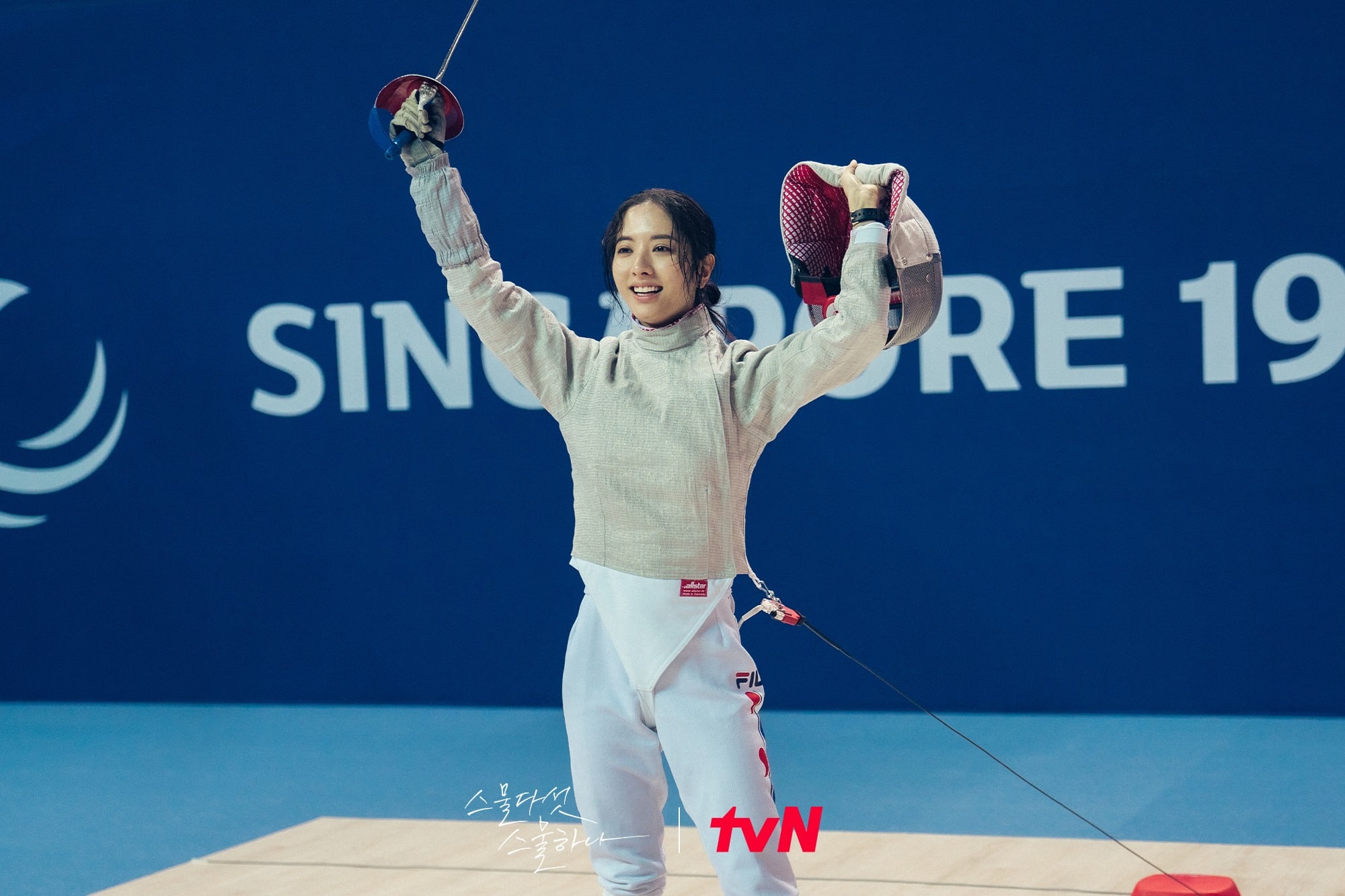 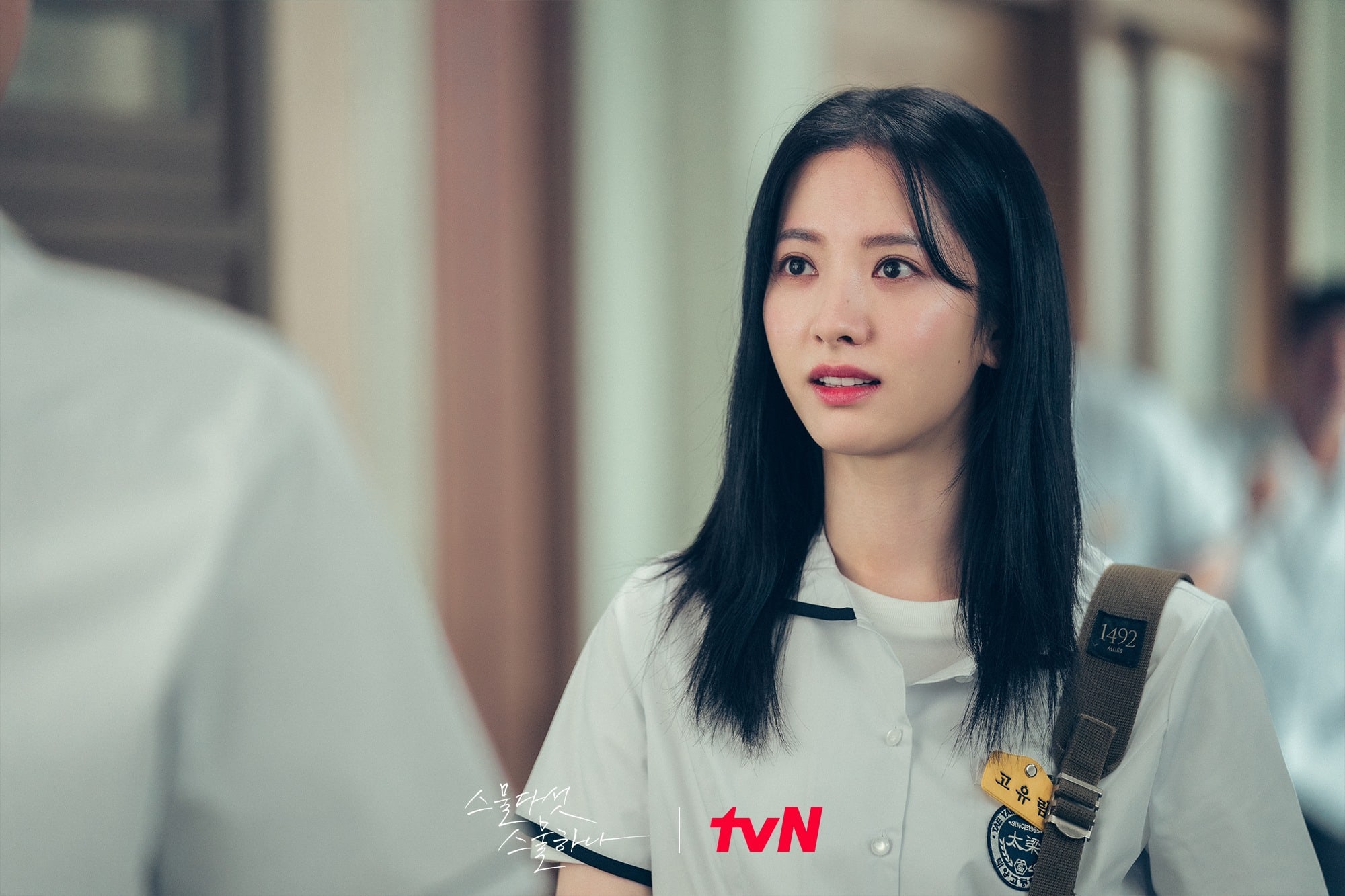 Regarding why she chose this drama, Bona explained, “I read the script after first hearing that Kim Tae Ri and Nam Joo Hyuk were appearing. The two matched the characters of Hee Do and Yi Jin so perfectly that I could even imagine it and I had lots of fun reading the script. Since the character of Yu Rim was so overflowing with charm, I really wanted to join ‘Twenty Five, Twenty One.'”

Bona continued, “Yu Rim is someone who only knows her family and fencing. Since the weight of her burdened heart is so heavy, she works that much harder to do her best and I really liked that about Yu Rim. I hope you watch while focusing on the gradual transformation Yu Rim experiences while meeting new friends at Taeyang High School after once carrying all her baggage by herself and pretending she was okay.”

Production company Hwa & Dam Pictures shared, “Kim Ji Yeon [Bona] is securely fulfilling the nerves and excitement associated with the role of a fencing gold medalist through practice and hard work. Please stay tuned to see how Kim Ji Yeon, who has impressive stage control and has diligently worked to gradually build up her acting skills, will perform.”

Watch Bona in “Girls’ Generation 1979” with subtitles below!

WJSN
Bona
Twenty Five Twenty One
How does this article make you feel?