Yoo Yeon Seok Speaks Up About The Recent Animal Abuse Controversy On Set Of “The King Of Tears, Lee Bang Won”

Yoo Yeon Seok shared his thoughts about the recent issue that happened on the set of KBS’s drama “The King of Tears, Lee Bang Won.”

(Warning: This post contains graphic images that may be disturbing to readers.)

On January 21, KBS issued an apology after an animal abuse controversy arose over a horse being injured on the drama set. There were concerns over a potential animal abuse issue in a scene where actor Kim Young Chul‘s character, Lee Seong Gye, was thrown from his horse while riding. To create this scene, the horse was pulled to the ground using a rope tied around its legs.

On January 22, Yoo Yeon Seok uploaded a photo of the incident on his Instagram story and wrote, “There shouldn’t be any more scenes where animals are killed for money and time. The safety of stunt actors must also be guaranteed.” 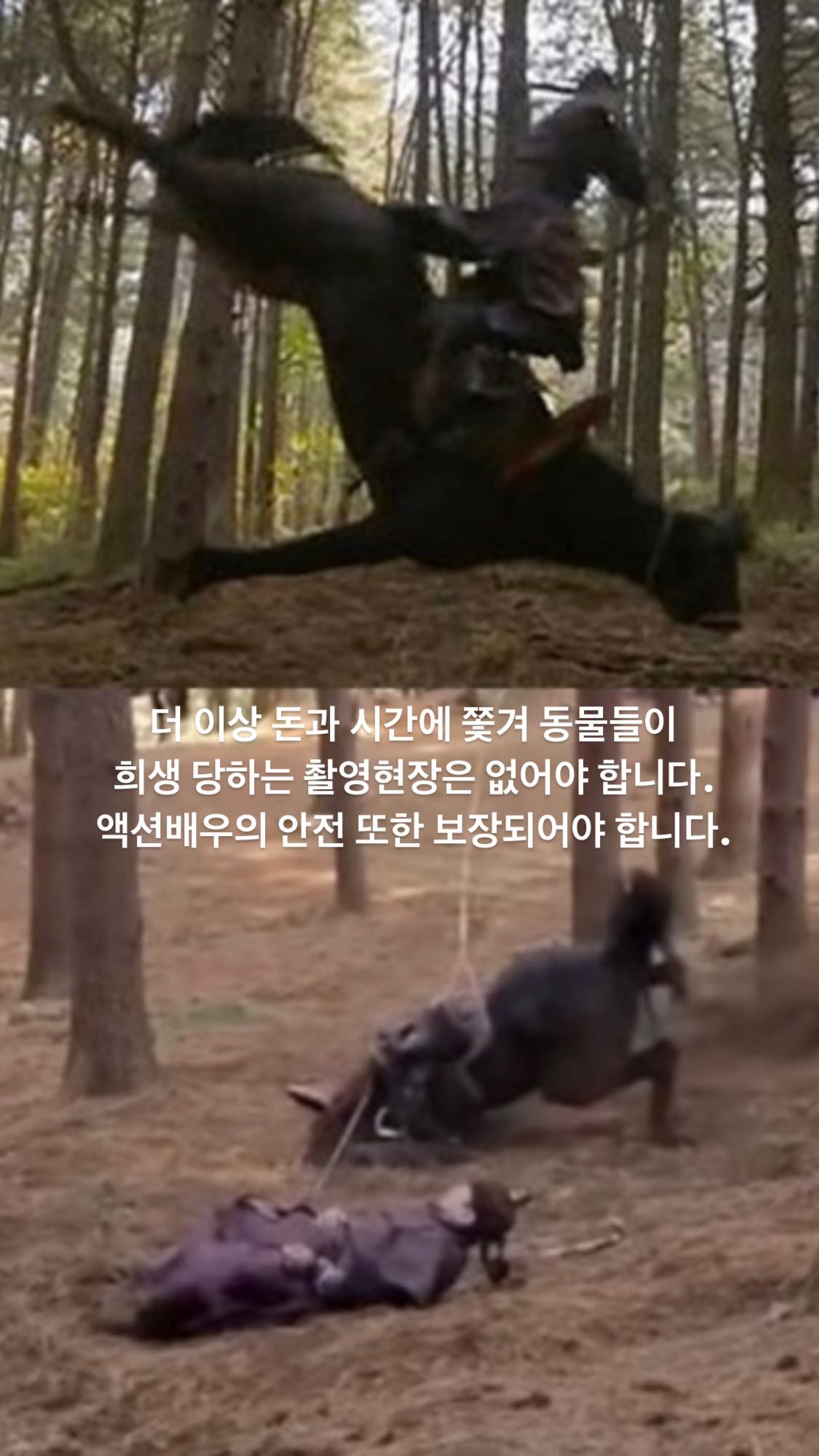 “The King of Tears, Lee Bang Won” will not be airing this week.

Yoo Yeon Seok
The King of Tears Lee Bang Won
How does this article make you feel?