JTBC’s “Snowdrop” has released new stills of Jung Hae In and BLACKPINK’s Jisoo in church.

In the stills released on January 22, Young Ro (Jisoo) prays desperately in church. No one else is there but Su Ho (Jung Hae In), who watches over her and sits by her quietly without a word. The church is the chapel attached to the dorm where Young Ro lives. Although the two confirmed their feelings for each other last episode, they have another serious conversation in the chapel. 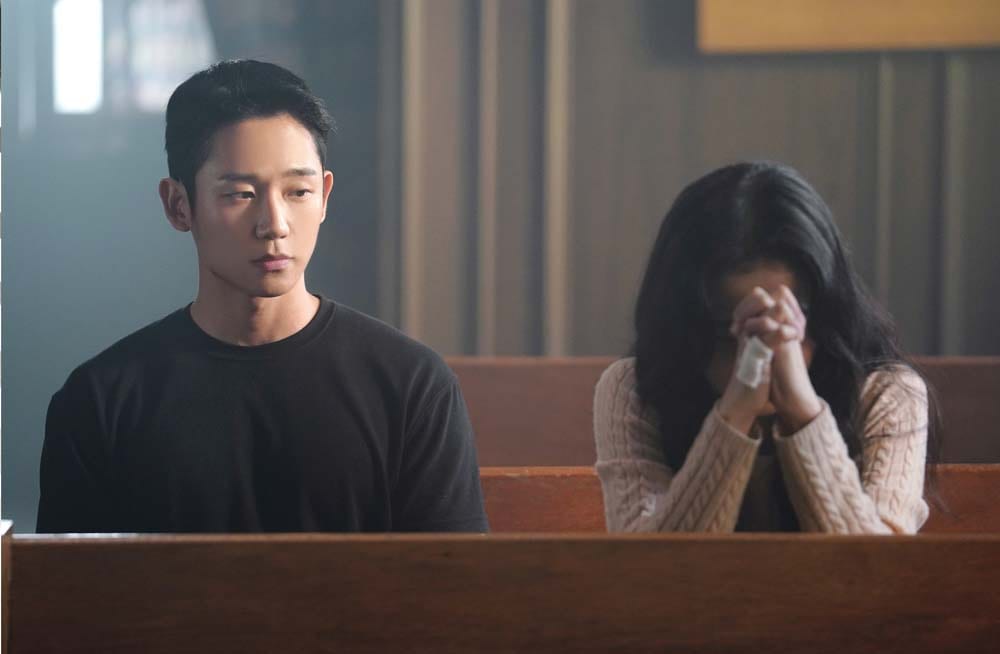 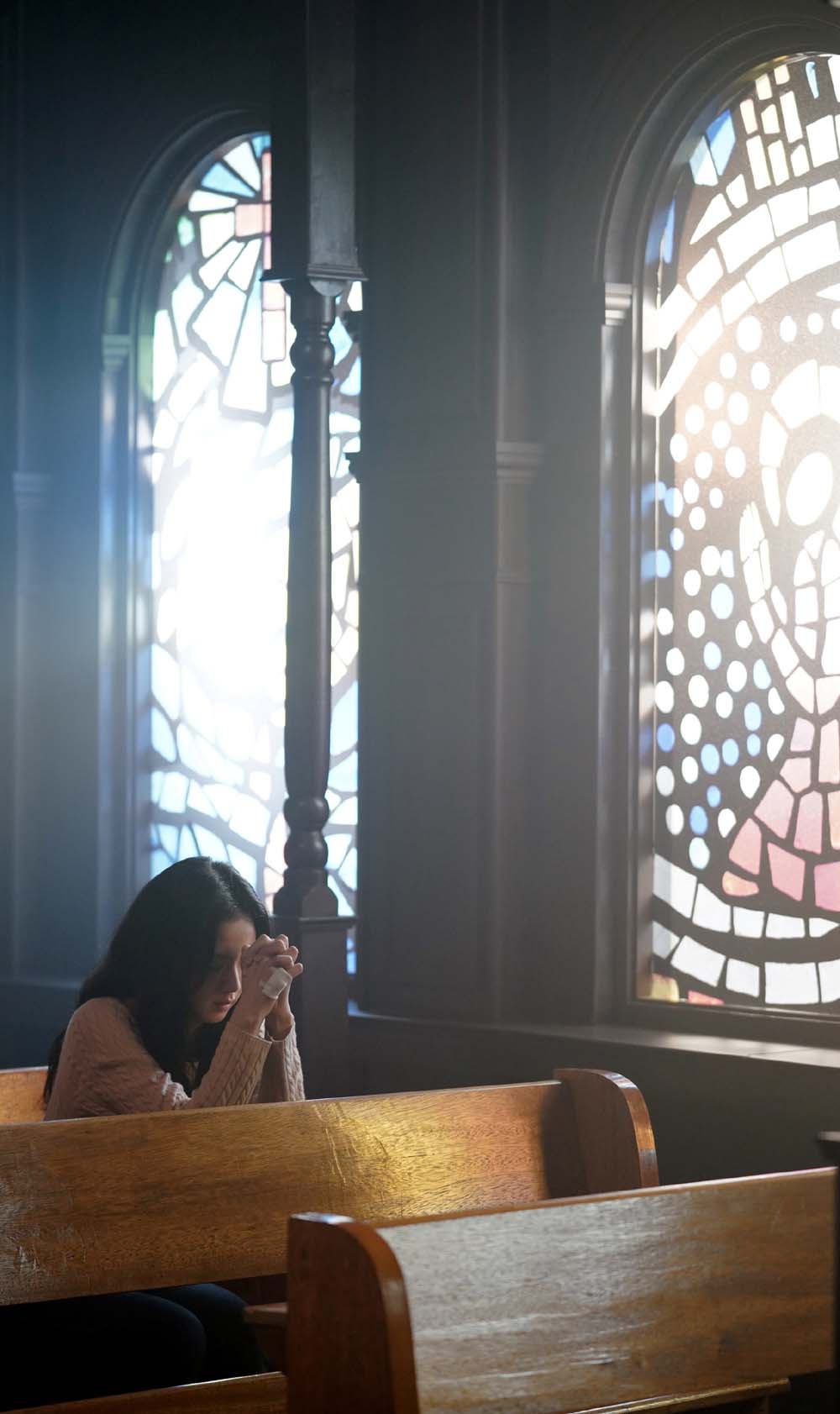 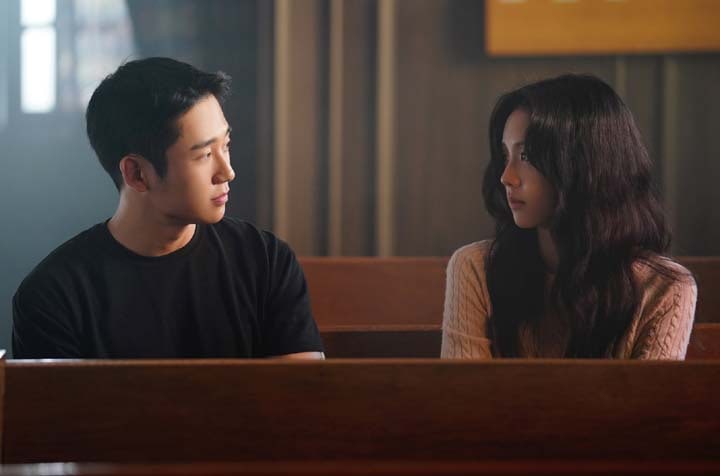 In the upcoming episode, Su Ho and Young Ro will continue to comfort each other in a rapidly deteriorating situation. Su Ho and Kang Moo (Jang Seung Jo) set up a scheme to reveal the presidential election espionage to the world, but their plans are unexpectedly derailed. Su Ho and Kang Moo also have to find the hidden spy as the people in the dorm grow increasingly suspicious of each other.

Previously, “Snowdrop” confirmed that it will now end on January 30, airing two episodes that night.

Watch Jung Hae In in “A Piece of Your Mind“: