Things are not easy for Kim Kyung Nam and Ahn Eun Jin’s relationship in JTBC’s “The One and Only”!

In the previous episode of “The One and Only,” Pyo In Sook (Ahn Eun Jin) and Min Woo Chun (Kim Kyung Nam) are on the run from the police investigation team. They shut out the words of everyone around them and spent their time completely wrapped up in each other. But danger is swirling around their lovestruck escape, and the two have to remain on their guard.

First, Pyo In Sook’s condition continues to worsen. The tumor in her brain has already doubled in size and anything could happen from here on out. Not long ago, she was almost on the brink of death because of the tumor. However, even if she admits she is in pain, she can’t easily go to the hospital because she is on the run.

Second, the police investigation team remains a serious threat to the couple’s happiness. Pyo In Sook had turned herself in with decisive evidence before she decided to run, making the situation even worse. The investigators are under heavy pressure from their chief as well as the public, who are complaining that the police are terrible at their jobs.

In the new stills, Pyo In Sook and Min Woo Chun enjoy a quiet and happy date like any other couple, except for the constant tension that underlies their sweet romance. When the two of them stop and stare at something in surprise, is it just an ordinary encounter, or the start of even greater danger for the couple? 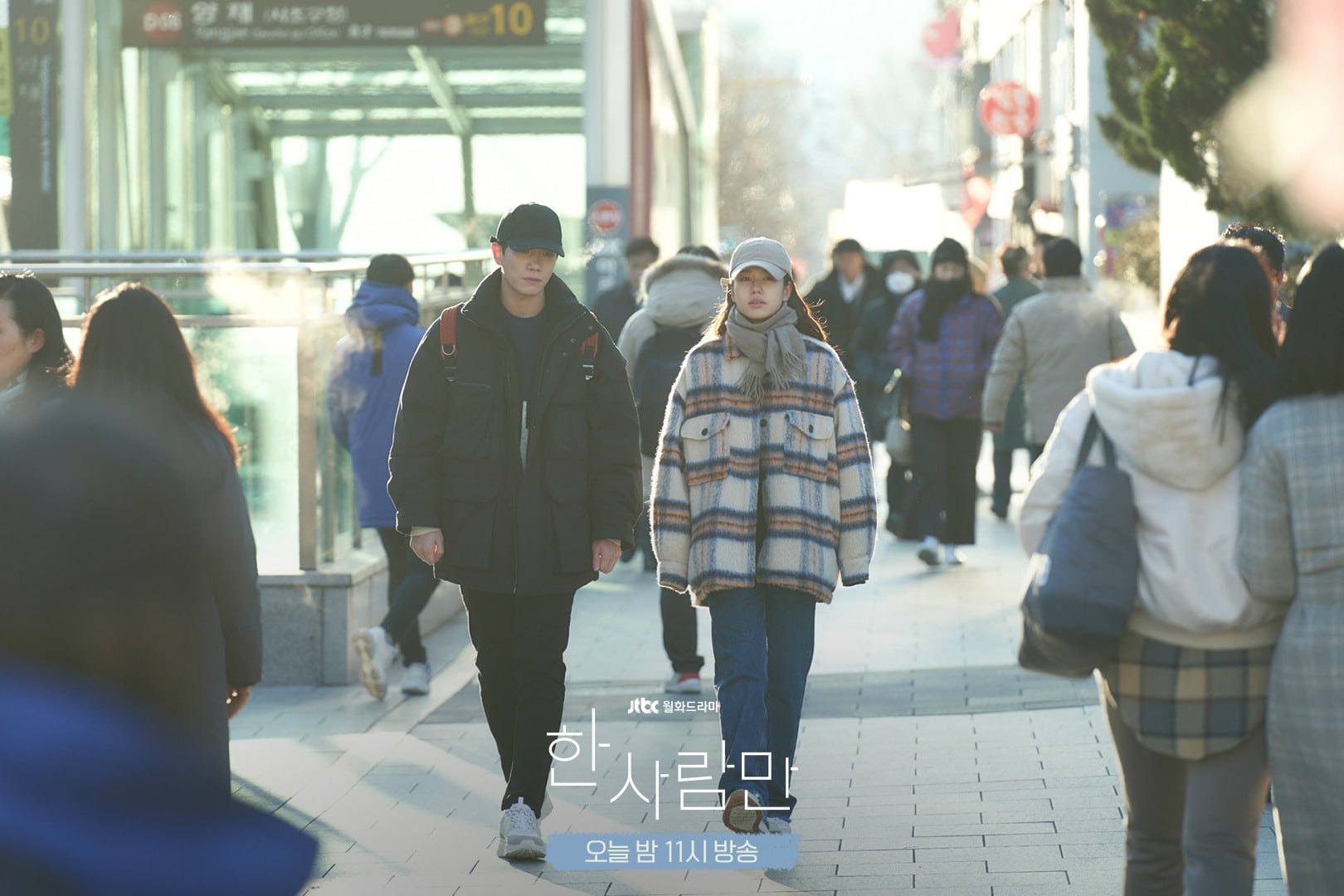 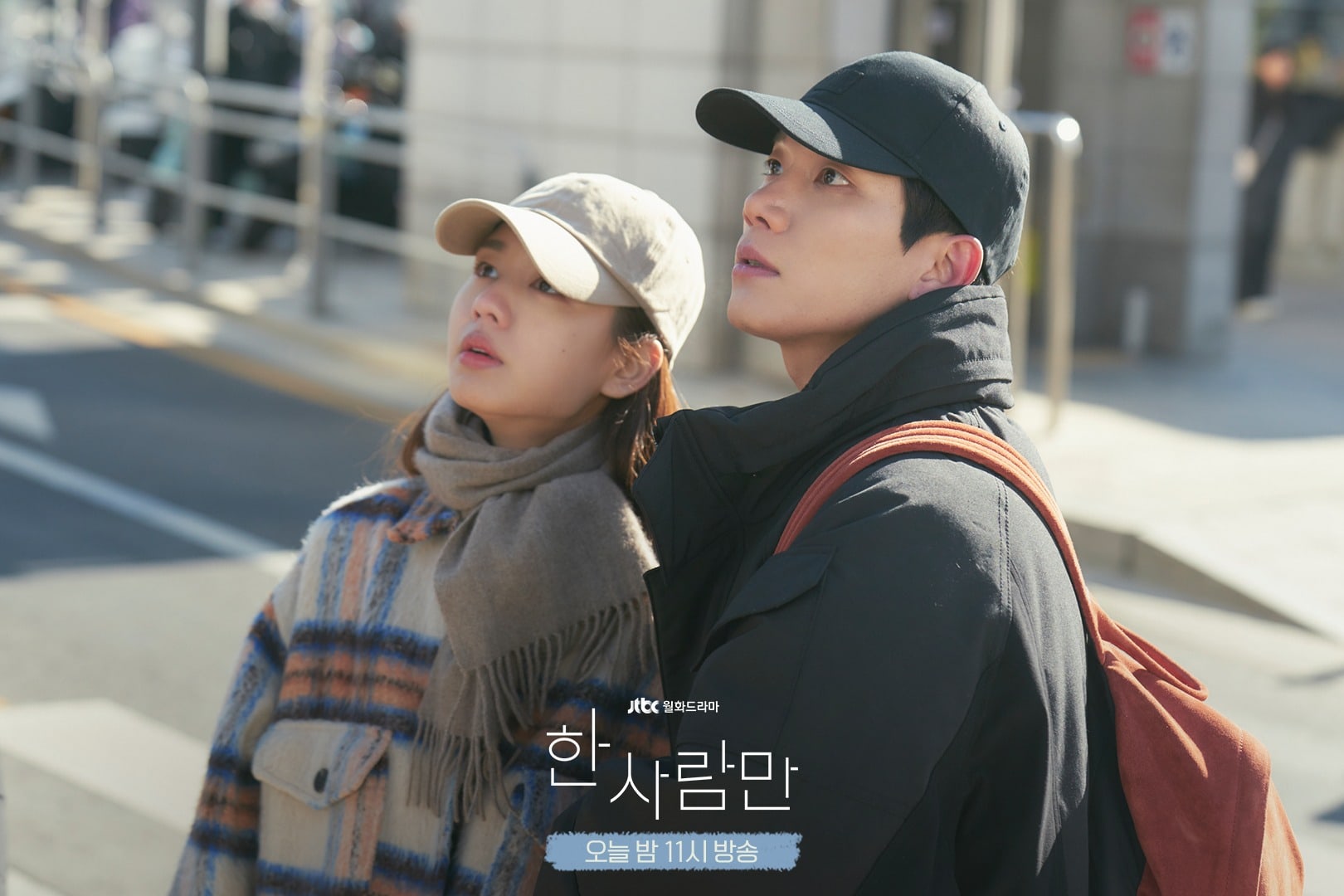 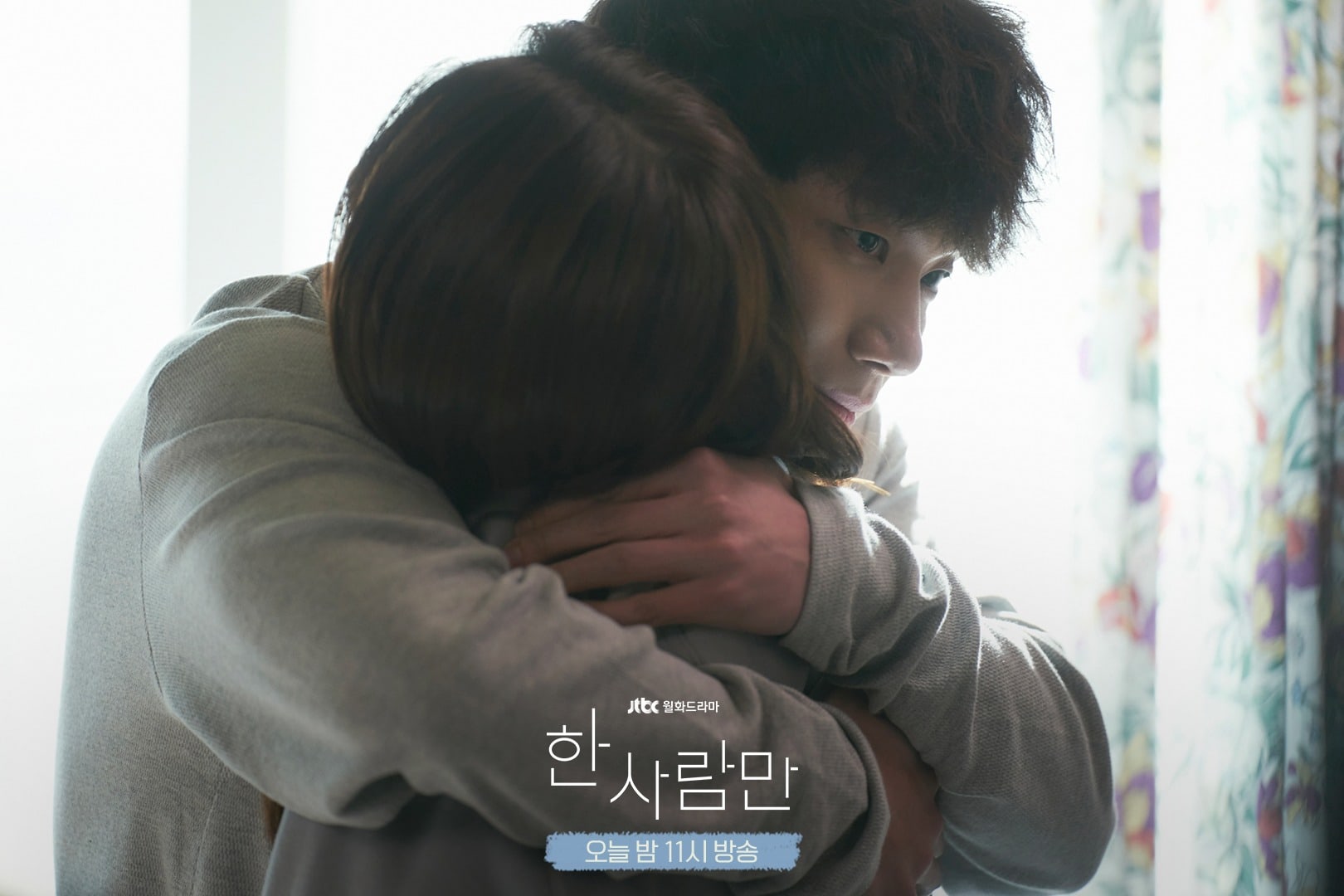 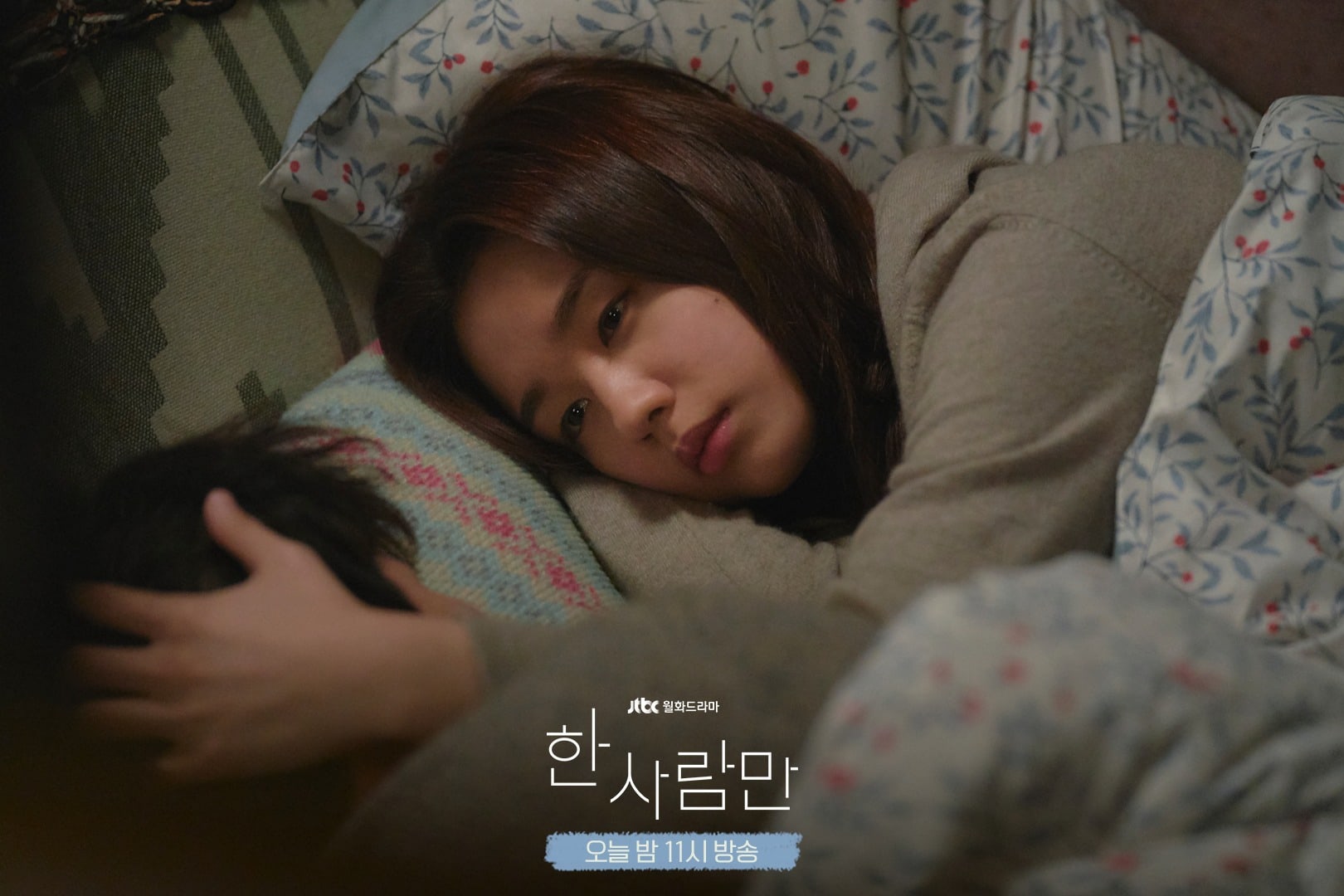 The production staff stated, “In Sook and Woo Chun just want to experience ordinary happiness, but they will be thrown into danger. Please tune in to episode 11 to learn what threatens their lovestruck escape and why it’s lurking around them.”

Watch “The One and Only” below!