He exuded a cold yet soft winter vibe as he posed in stylish sweaters and coats. 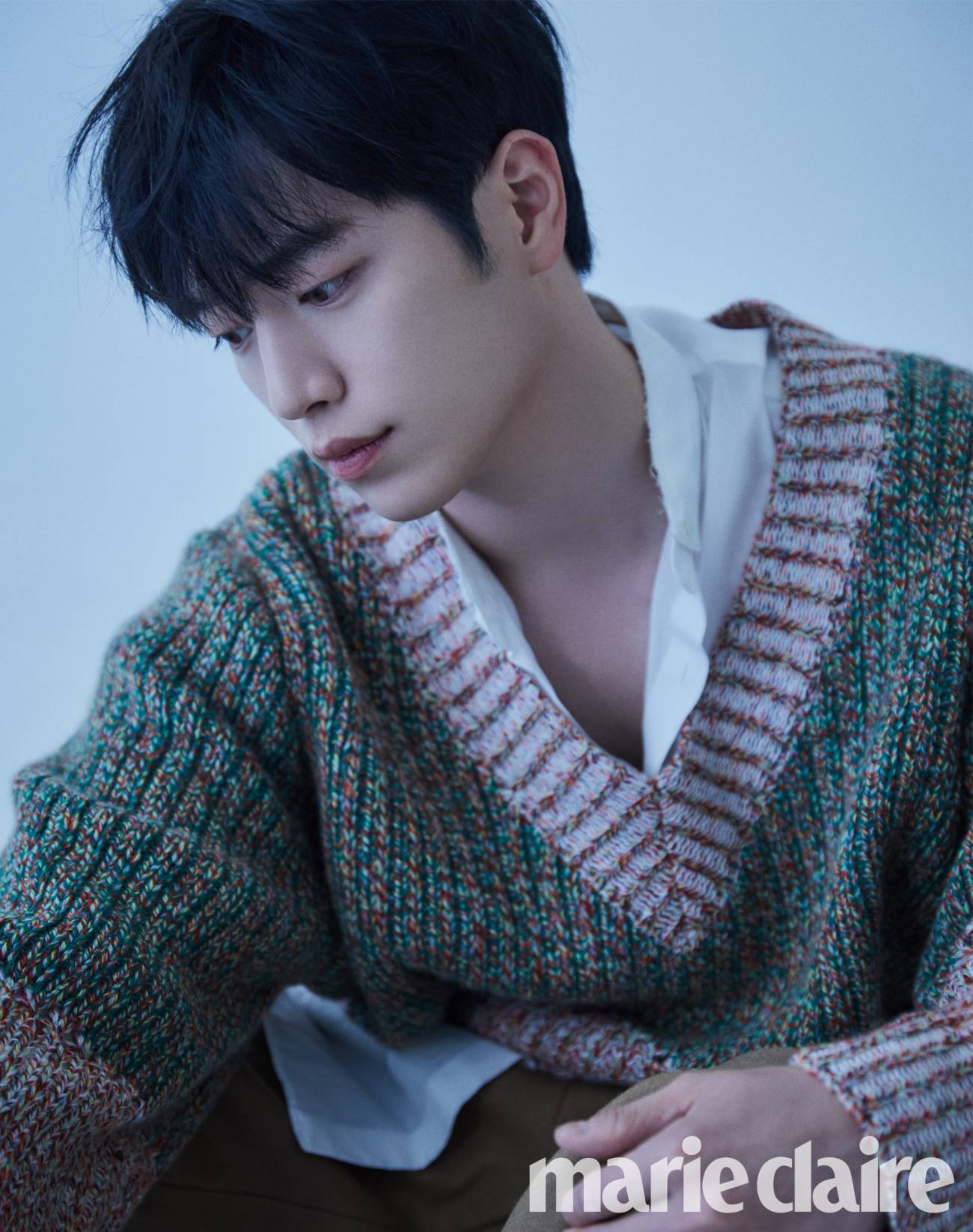 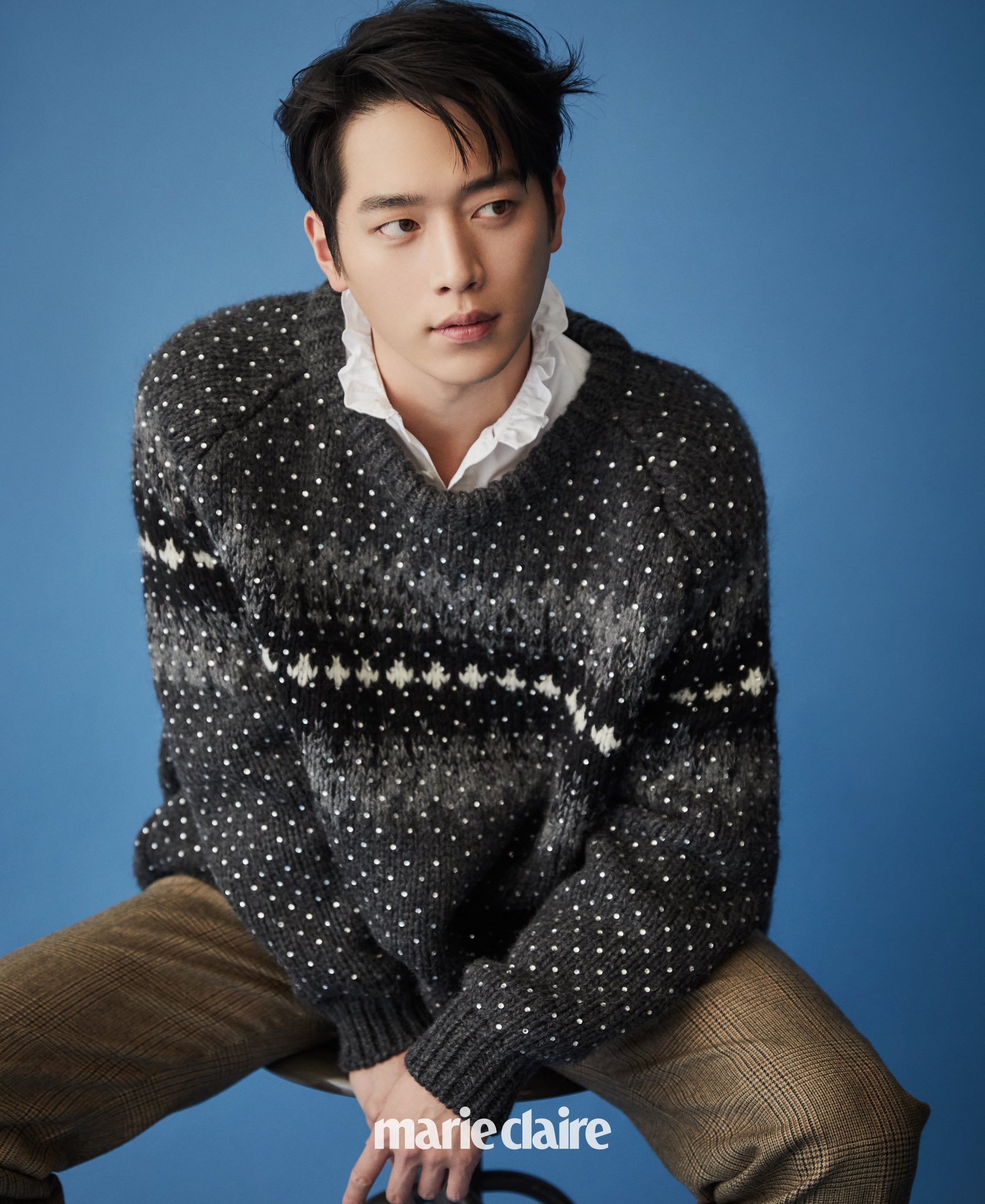 The upcoming drama is a mystery thriller about different individuals trying to track down a person known as “the Ghost” each for their own reasons. 24 years before, the Ghost created a shield known as “the Grid” to protect humanity from life-threatening solar winds. After its creation, the Ghost disappeared and did not reappear again until 24 years later, but this time as an accomplice of a murderer. The drama is penned by Lee Soo Yeon of “Forest of Secrets” (also known as “Stranger”) and helmed by director Lee Khan of “The Divine Move 2: The Wrathful.”

Seo Kang Joon takes the role of Kim Sae Ha, an employee of the Management Department who tenaciously chases after the Ghost.

The actor shared his first impression of the drama, saying, “When I started reading the script, I felt that it was ‘extraordinary.’ It was not a simple structure in which various subjects and events are organized so that the story can unfold.”

He also added that he made a lot of effort to portray the true side of Kim Sae Ha. He remarked, “Sae Ha runs forward with only one important purpose.” 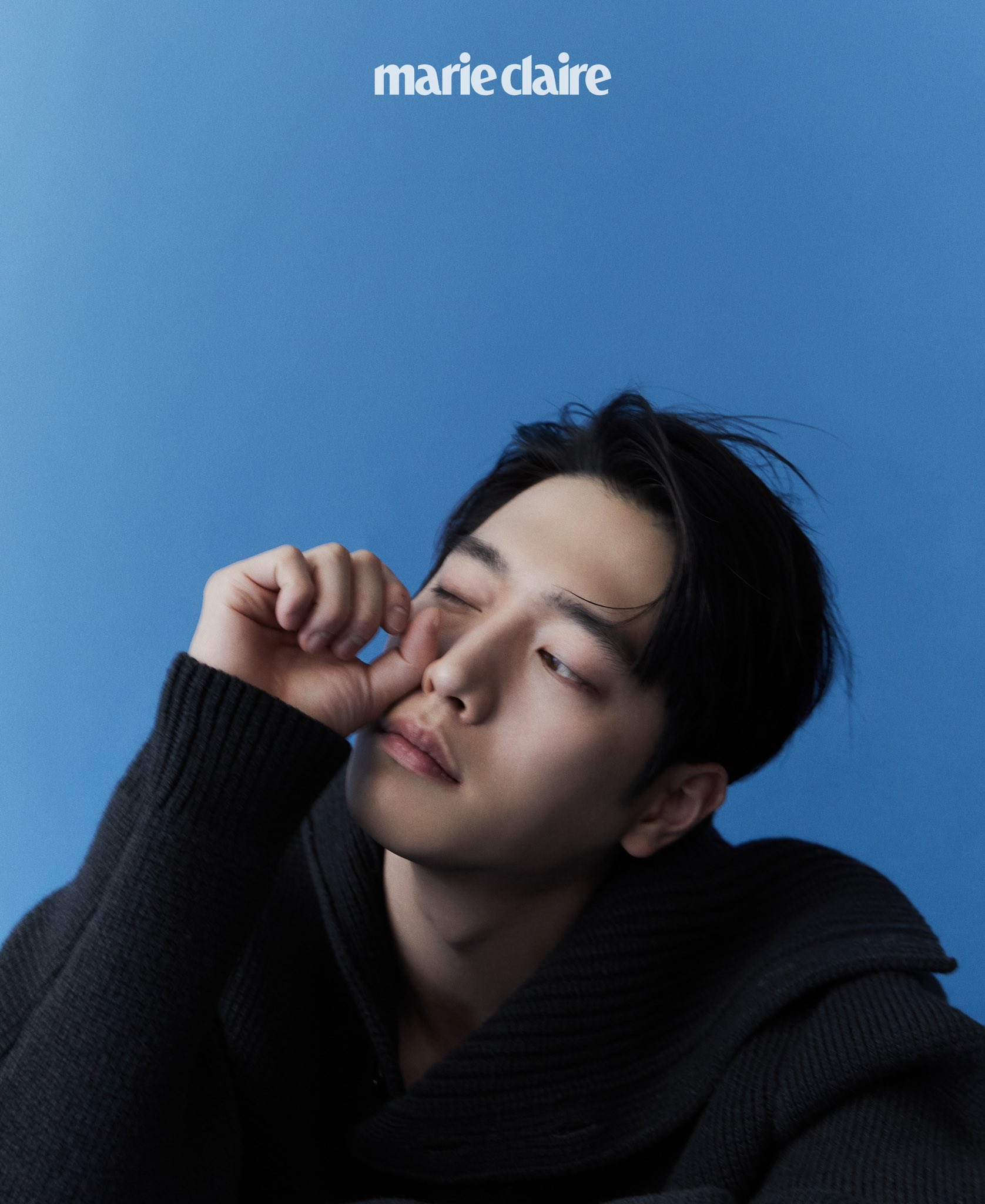 Seo Kang Joon took minor roles in dramas before officially debuting in 2013 through the drama “The Suspicious Housemaid.” Since then, he has impressed fans with his passionate acting in various projects like “Cheese in the Trap,” “Watcher,” “I’ll Go to You When the Weather is Nice.”

The actor touched on the subject of growing as an actor. He stated, “My love for acting is growing bigger and bigger. As I get to know more about acting, I feel like I’m not good enough, but at some point as I go through this process, I’ll be able to see that I’ve grown.” 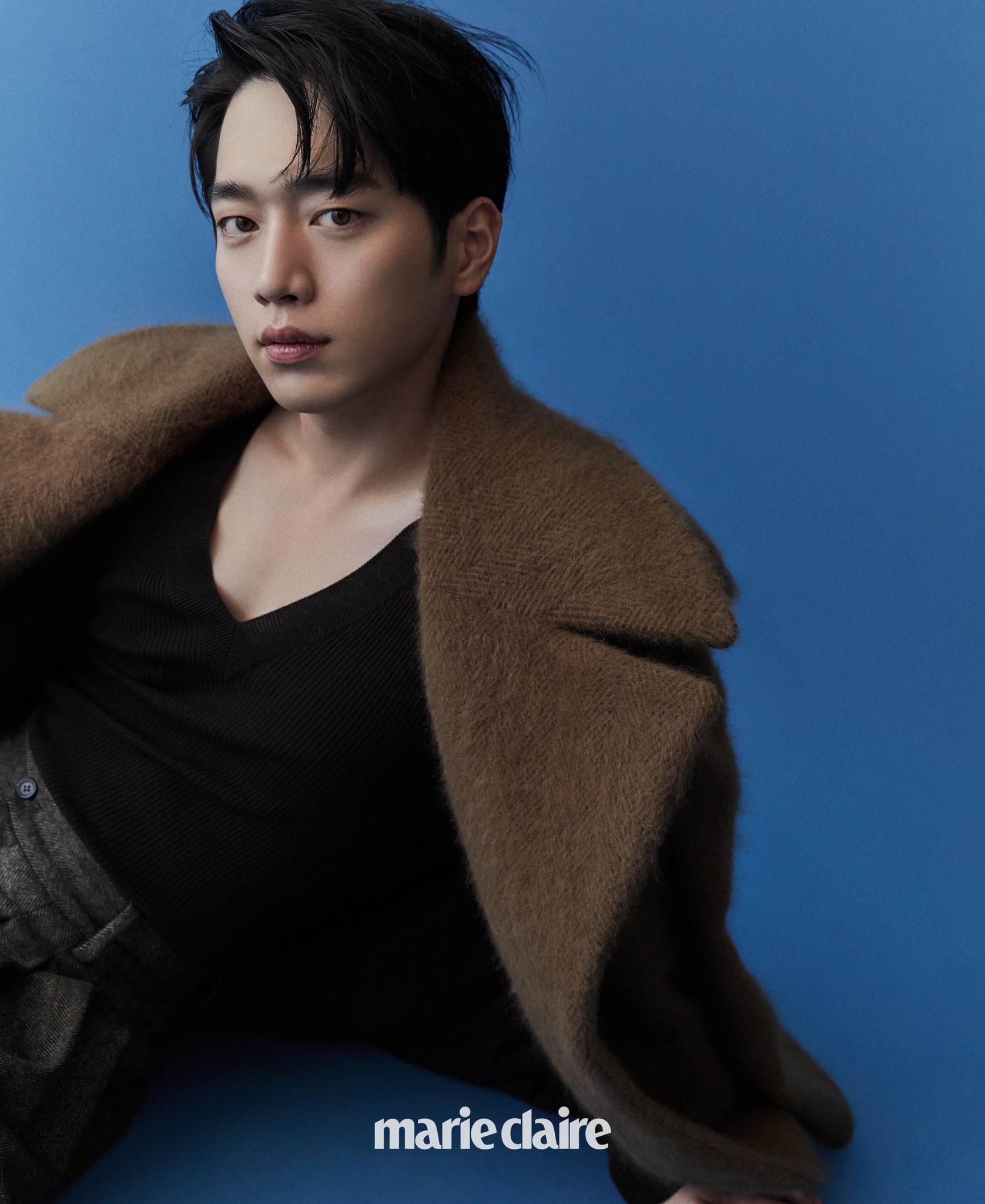 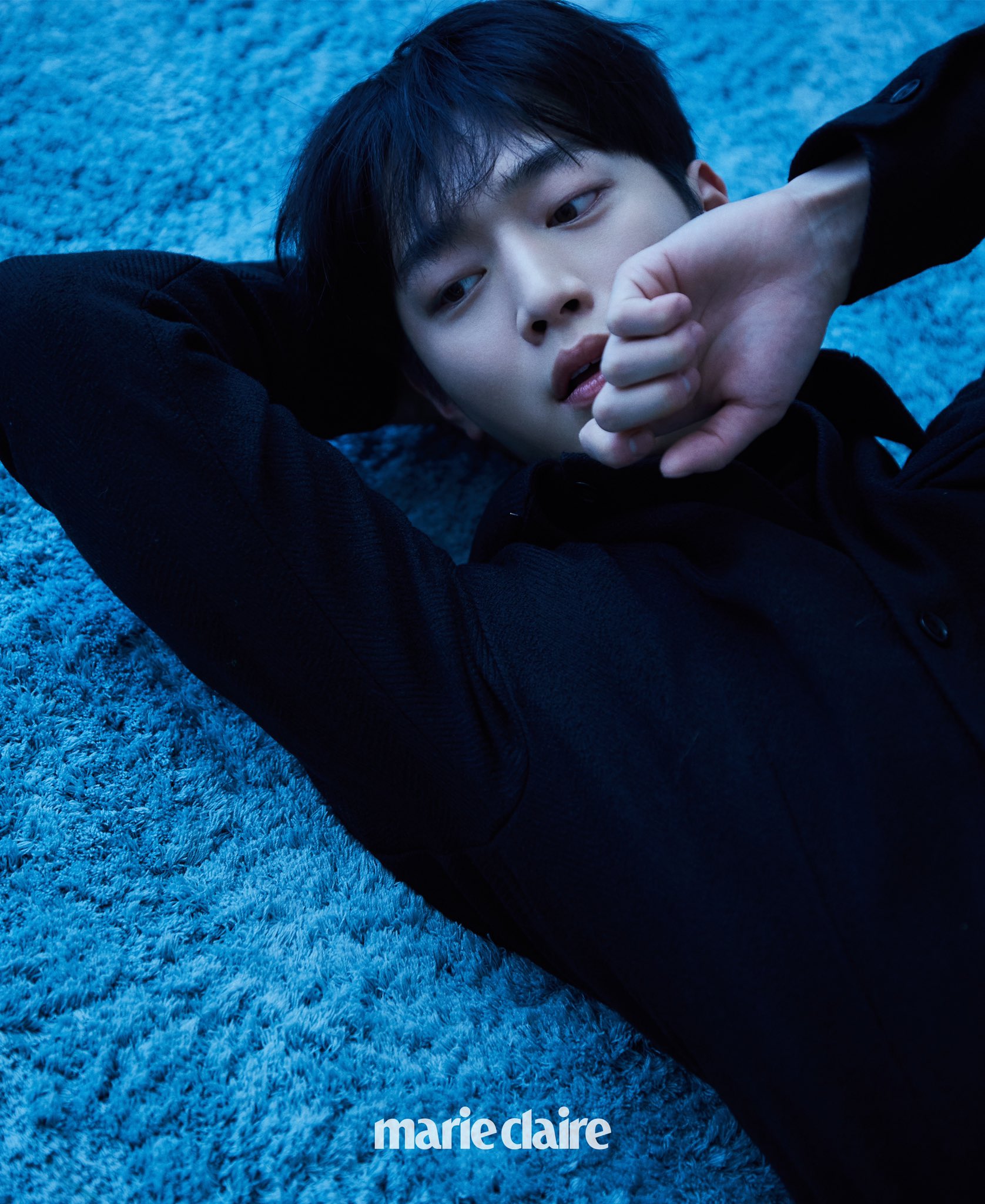 Seo Kang Joon’s full interview and photo shoot will be in the February edition of Marie Claire magazine!

Watch “I’ll Go To You When The Weather is Nice” below:

Seo Kang Joon
Marie Claire
grid
How does this article make you feel?