Watch: Seo Kang Joon And Kim Ah Joong Will Do Anything To Catch Lee Si Young In New Teasers For “Grid”

A new poster and teaser have been released for the new Disney+ series “Grid”!

The mystery thriller is about different individuals trying to track down a person known as “the Ghost” each for their own reasons. 24 years before, the Ghost created a shield known as “the Grid” to protect humanity from life-threatening solar winds. After its creation, the Ghost disappeared and did not reappear again until 24 years later, but this time as an accomplice of a murderer.

The newly released posters share a glimpse of Kim Sae Ha (Seo Kang Joon), an employee of the Management Department who tenaciously chases after the Ghost, Jang Sae Byuk (Kim Ah Joong), a violent crimes detective who follows the case involving the Ghost after witnessing her at the scene of the crime, and the Ghost (Lee Si Young), a key figure in the grid who is being chased for different reasons.

The first poster depicts Kim Sae Ha standing in the middle of the city during the daytime. It is divided into three sections, and although the first and third parts depict a ruined city, the center part where he’s standing looks completely normal. The text on the poster reads, “I need to catch the savior of mankind who disappeared 24 years ago.” 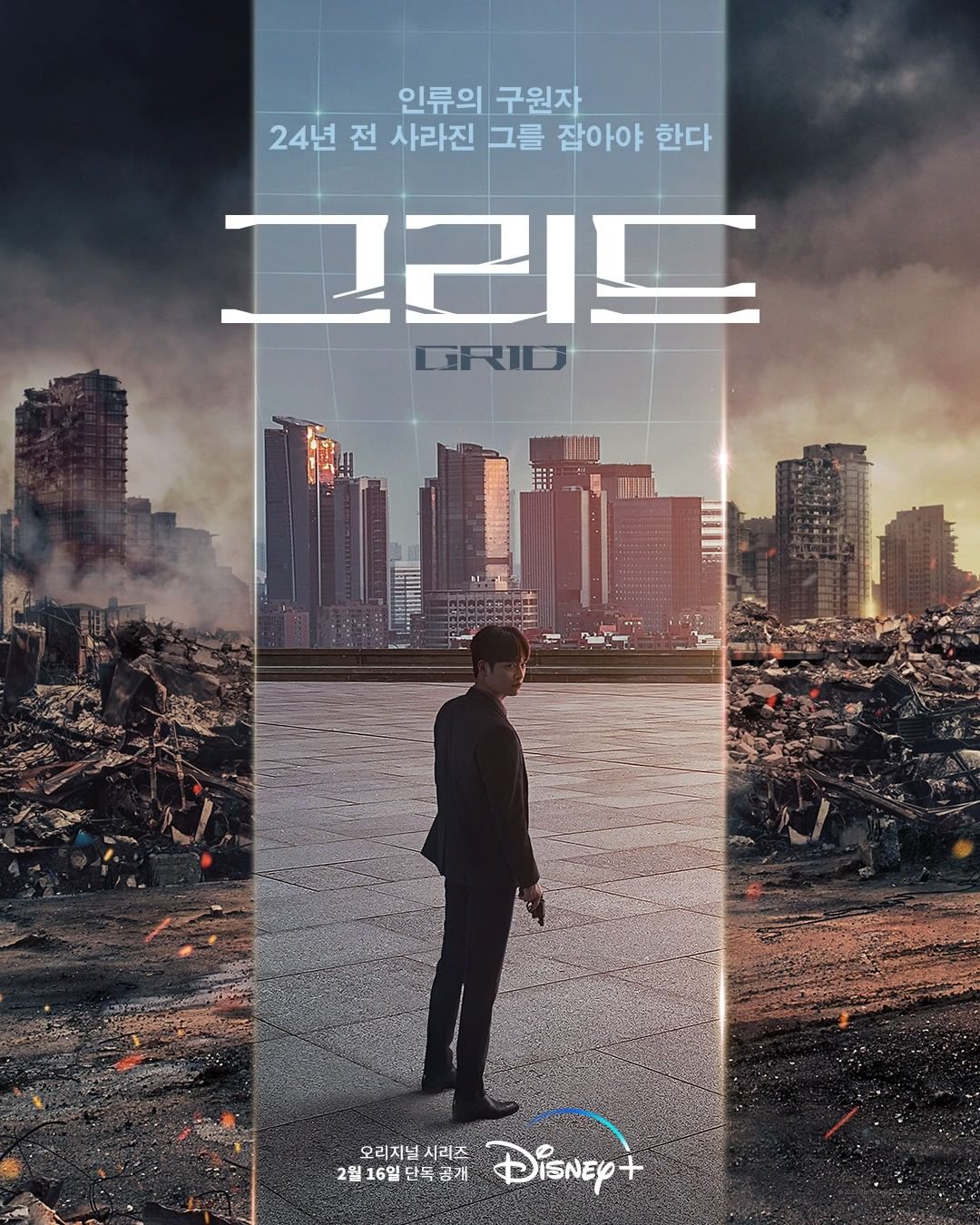 The next poster features Jang Se Byuk. It is similar to Kim Sae Ha’s, except for the fact that it’s nighttime for her. The text reads, “The killer’s accomplice disappeared in front of my eyes,” hinting her different goal for hunting the Ghost. 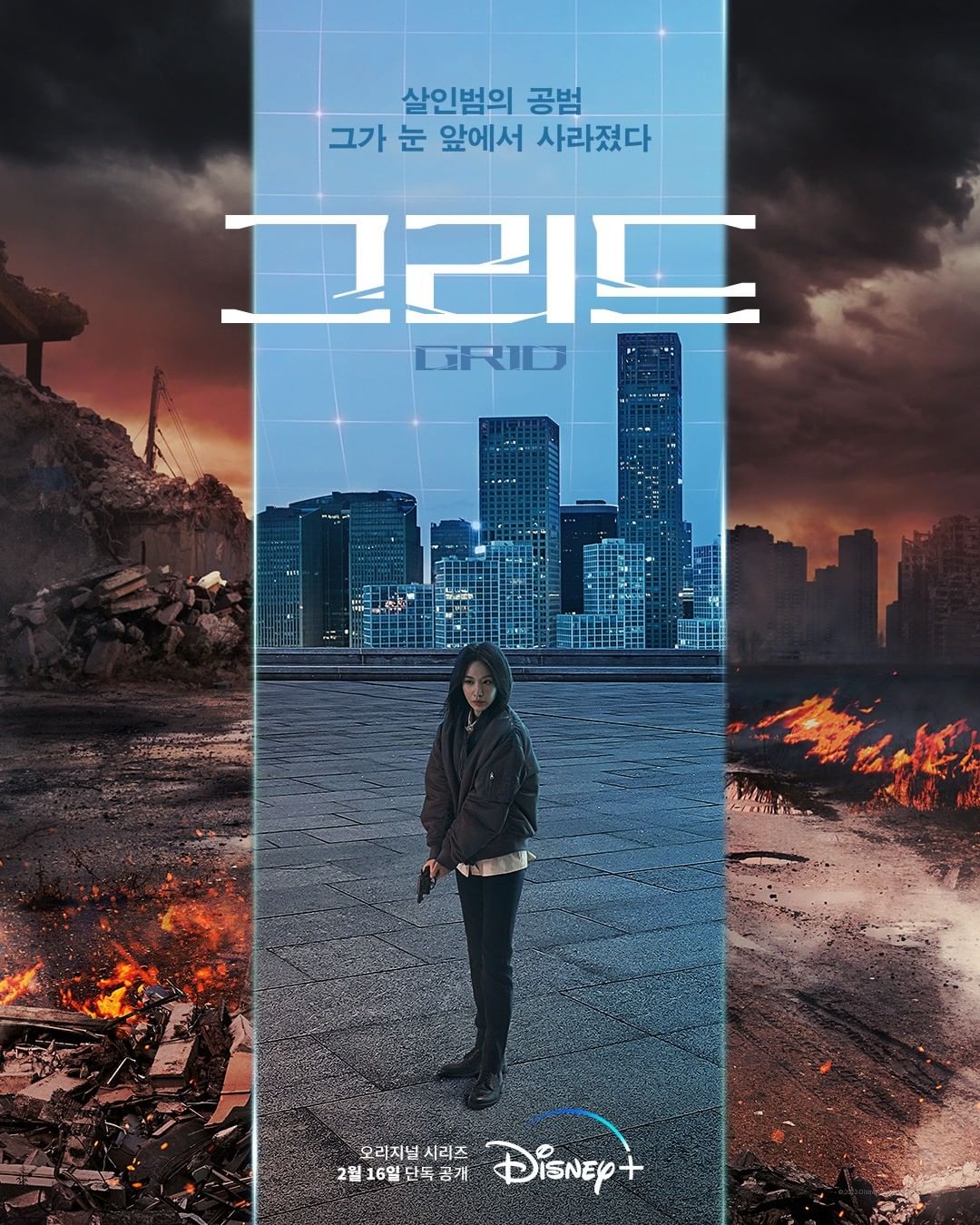 The Ghost’s poster is completely different from the other two characters. Although the first and third sections showcase a normal city, the center part where she stands captures a completely destroyed world. The mysterious text on the poster reads, “The savior of mankind VS. the accomplice of a killer,” making viewers wonder about her true identity. 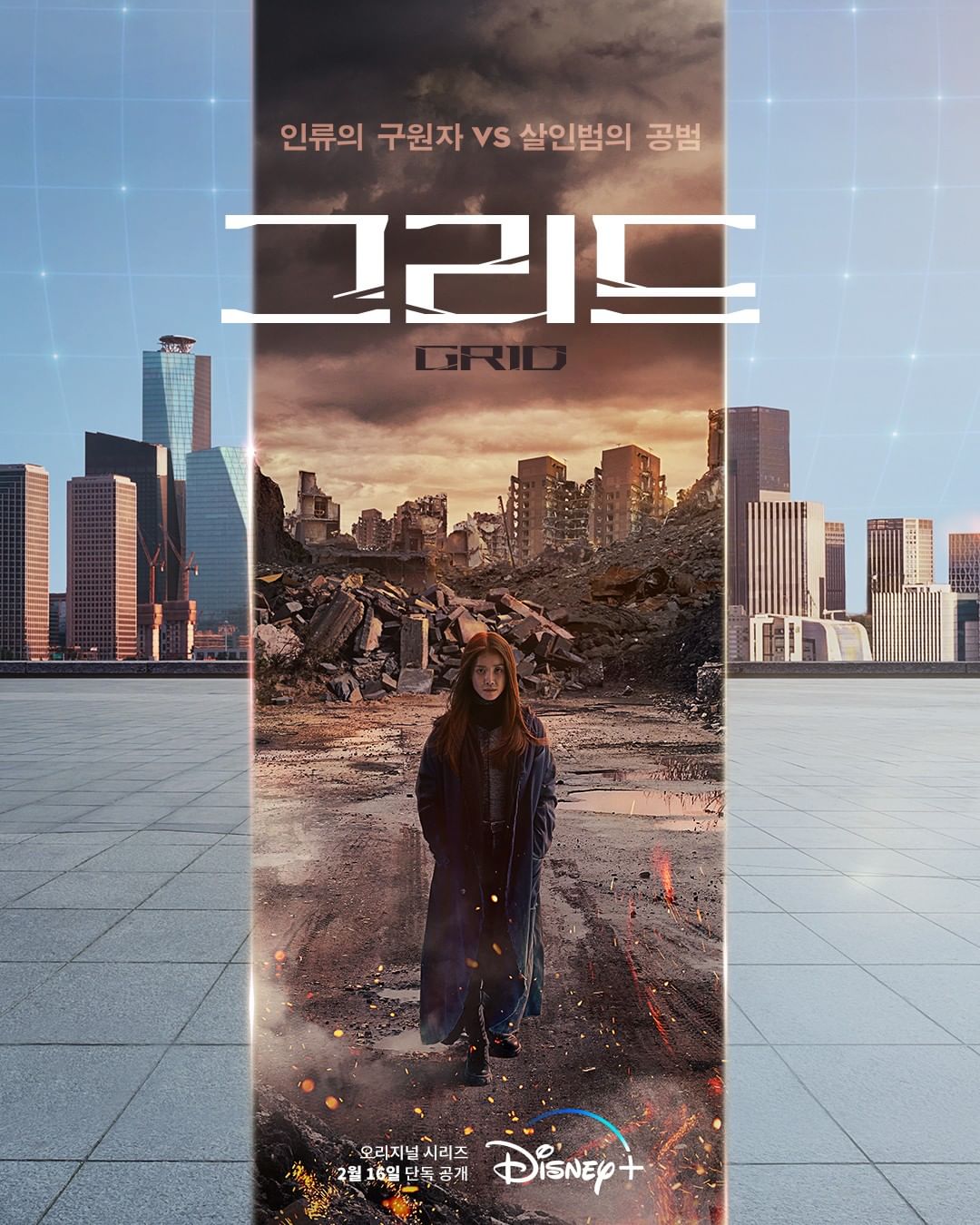 The action-packed teaser starts off with someone screaming. Jang Se Byuk’s voiceover narrates, “The murder started,” preparing the viewers for a mysterious story that has never been seen before. Kim Sae Ha firmly says, “Rather than go look for her, we need to make her come to us.”

As the background fills with tense music that increases one’s heartbeat, the words “Chase the mysterious being who saved mankind” flash across the screen. Kim Sae Ha shows desperation and urgency as he claims, “You don’t know how I came all the way here.” The Ghost mysteriously warns, “Don’t get in the way.”

The video also previews Jang Se Byuk’s gripping fights with the Ghost and Kim Ma Nok (Kim Sung Kyun), an unidentifiable murderer who has no exact date of birth, family, or friends.

“Grid” premieres on February 16 via Disney+.

In the meantime, watch Lee Si Young in “Liver or Die“: