OCN has shared photos of the script reading from its upcoming drama “A Superior Day” (literal translation)!

“A Superior Day” is a thriller about the 24-hour nightmare of an ordinary man who has to save his kidnapped daughter by murdering the serial killer who lives next door. It is being directed by Jo Nam Hyung, who directed the 2021 tvN Drama Stage special “Substitute Human.”

At the script reading were director Jo Nam Hyung, writer Lee Ji Hyun, and cast members Jin Goo, Ha Do Kwon, Lee Won Geun, and more. Even though they were just reading lines, the cast’s outstanding acting skills brought the tension in the story to life in the reading room. 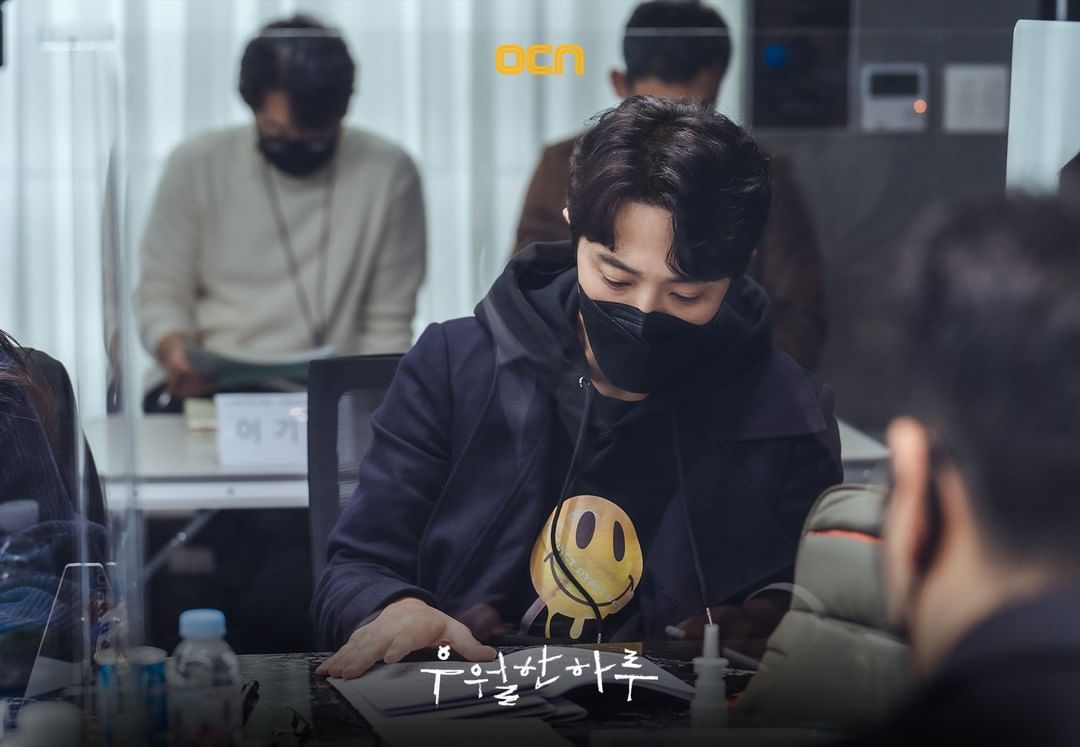 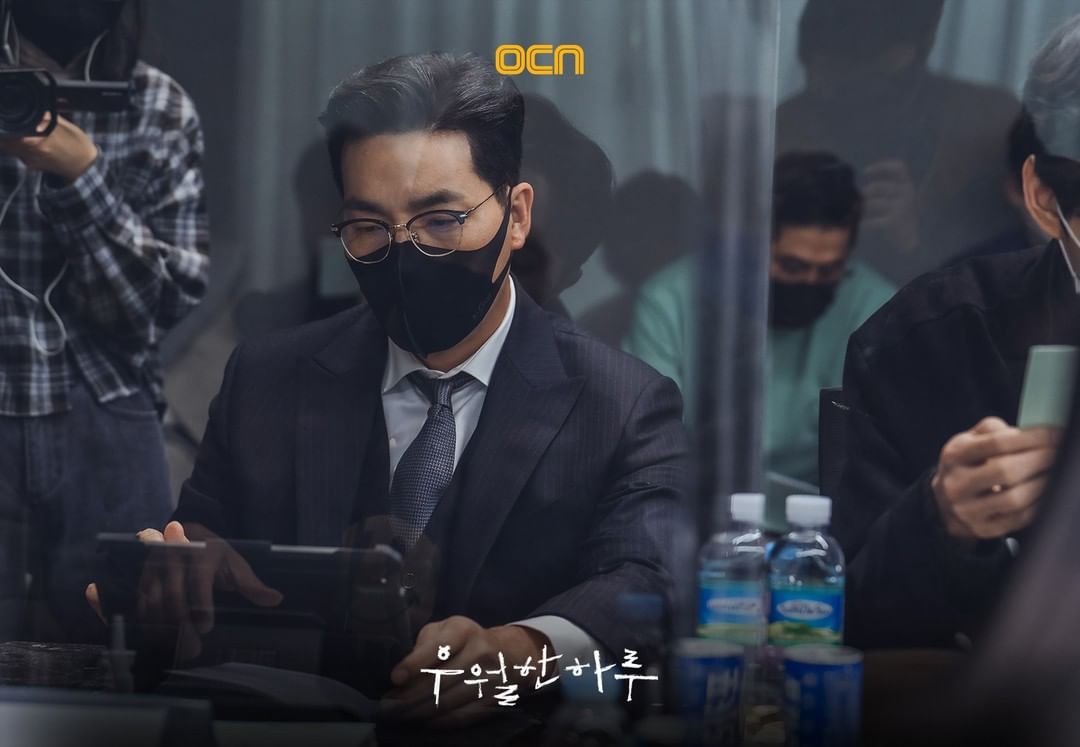 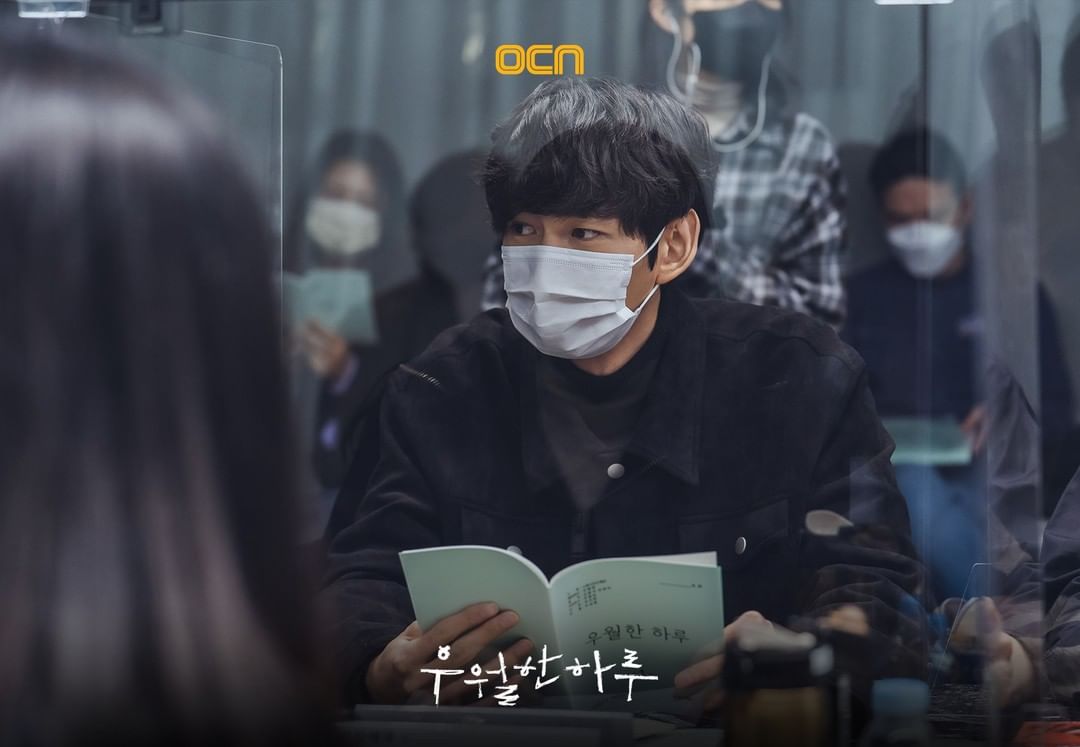 The production cast of “A Superior Day” stated, “It is an honor to work with such amazing actors on the first OCN production of 2022. We will work hard to deliver the cast’s passionate acting toward the audiences, so please look forward to it.”

“A Superior Day” will premiere in March.

Watch Lee Won Geun in “One the Woman” below!

Jin Goo
Lee Won Geun
Ha Do Kwon
How does this article make you feel?