The idol participated in a photo shoot and interview for the February issue of the magazine, and he showed off his charismatic gaze in the photos. 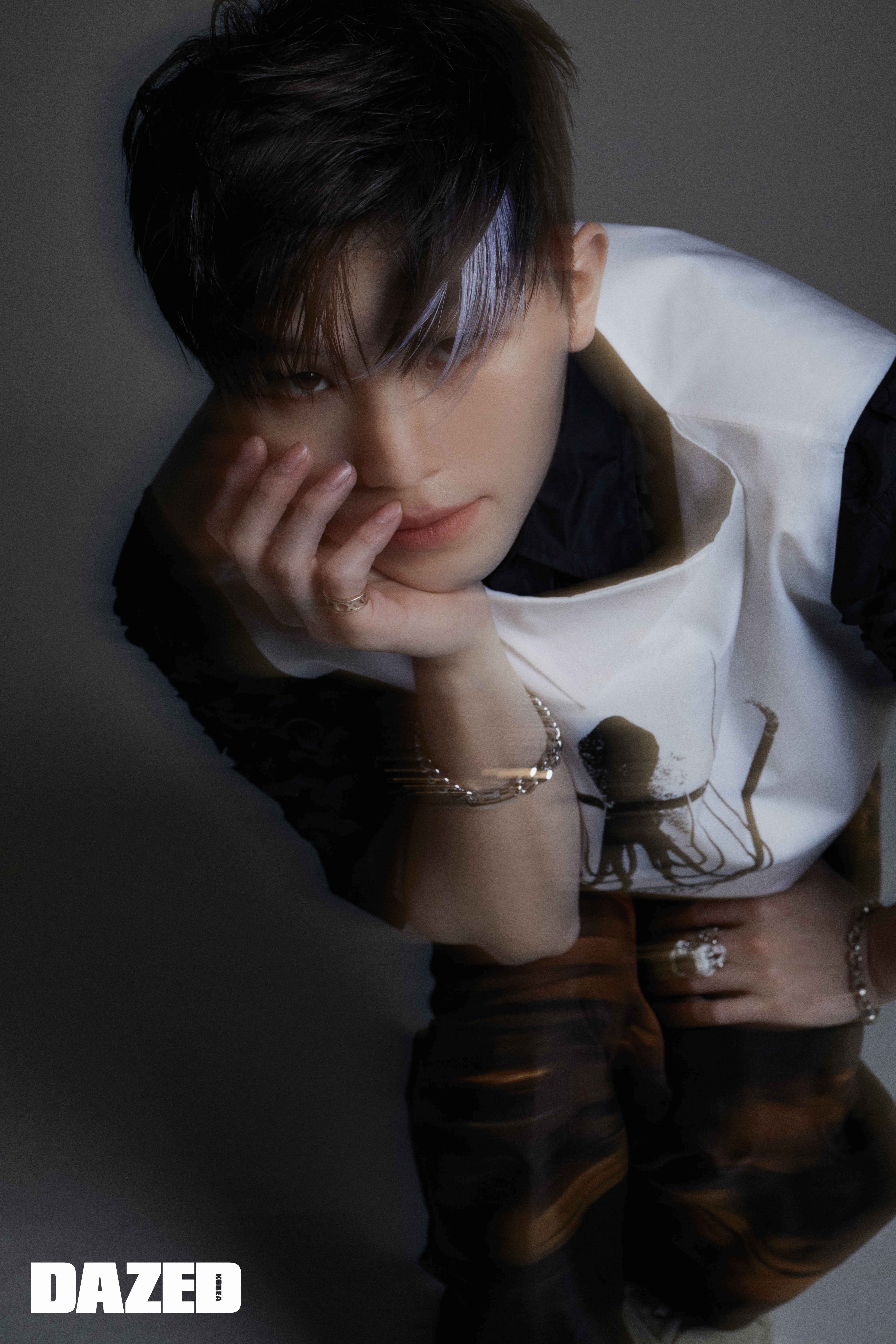 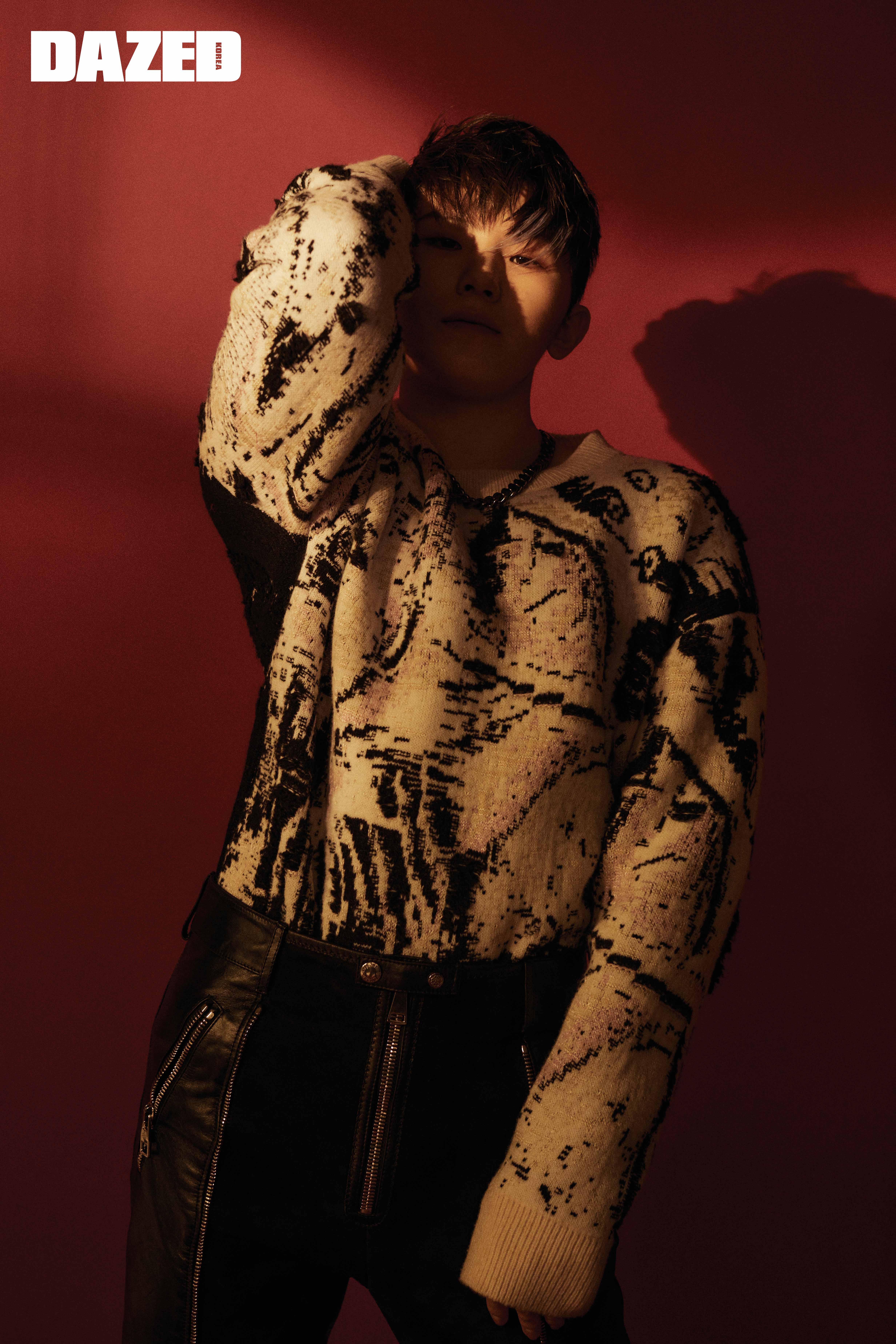 Woozi shared his thoughts about participating in a solo photo shoot for the first time with Dazed. He remarked, “First of all, it was nice to see Dazed, which the rest of my members and I had a photo shoot with before. Also, the concept of the photo shoot was something I never tried, so it was more enjoyable.” 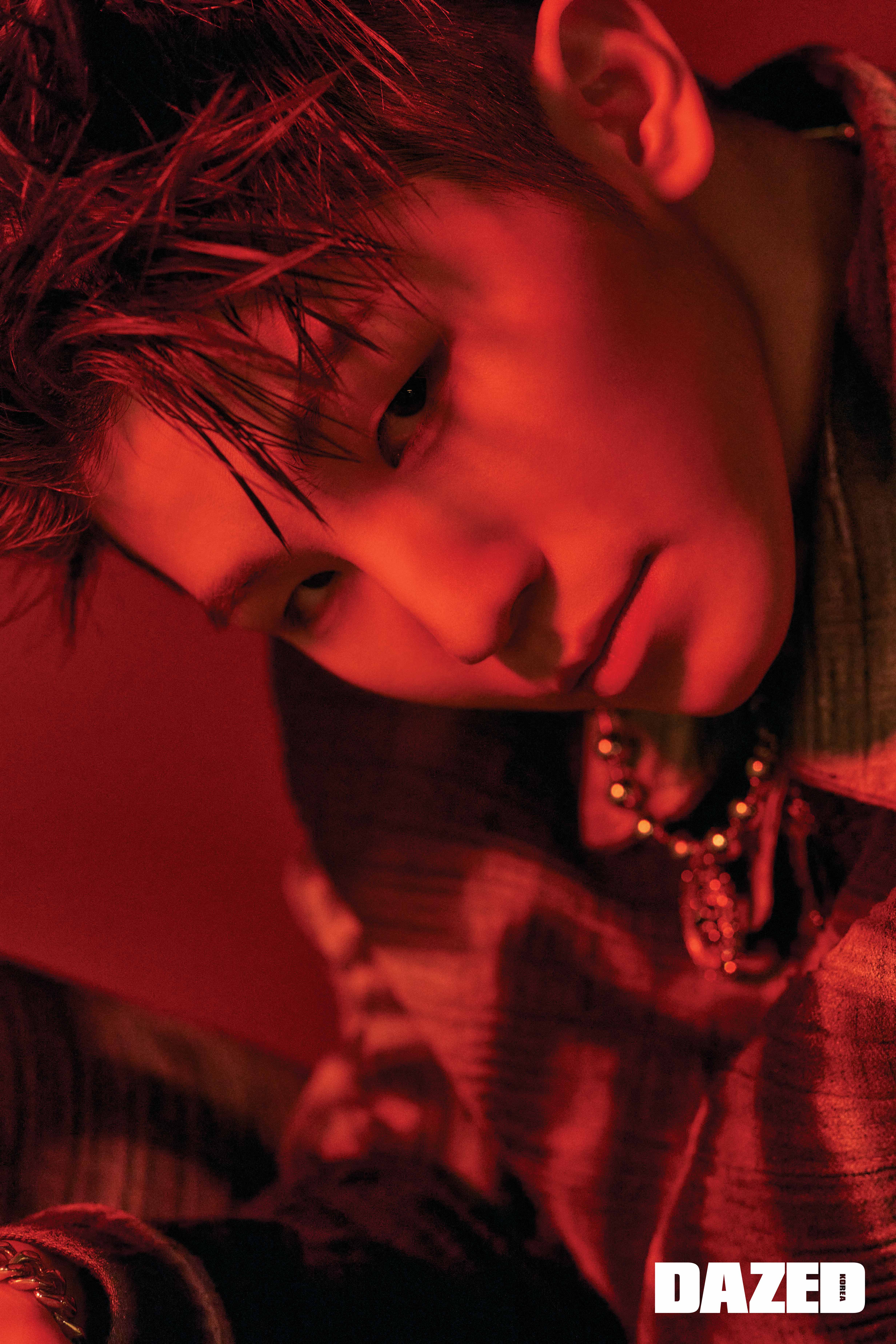 Then Woozi expressed his hopes to see CARATs (SEVENTEEN’s fandom), saying, “While preparing for an offline concert last year, the COVID-19 situation got worse, so we changed it to an online concert. I was a little tired trying to wrap up the concert in that situation. So more than anything else, I hope that soon, there will be an opportunity where I can relax and meet CARATs often.” 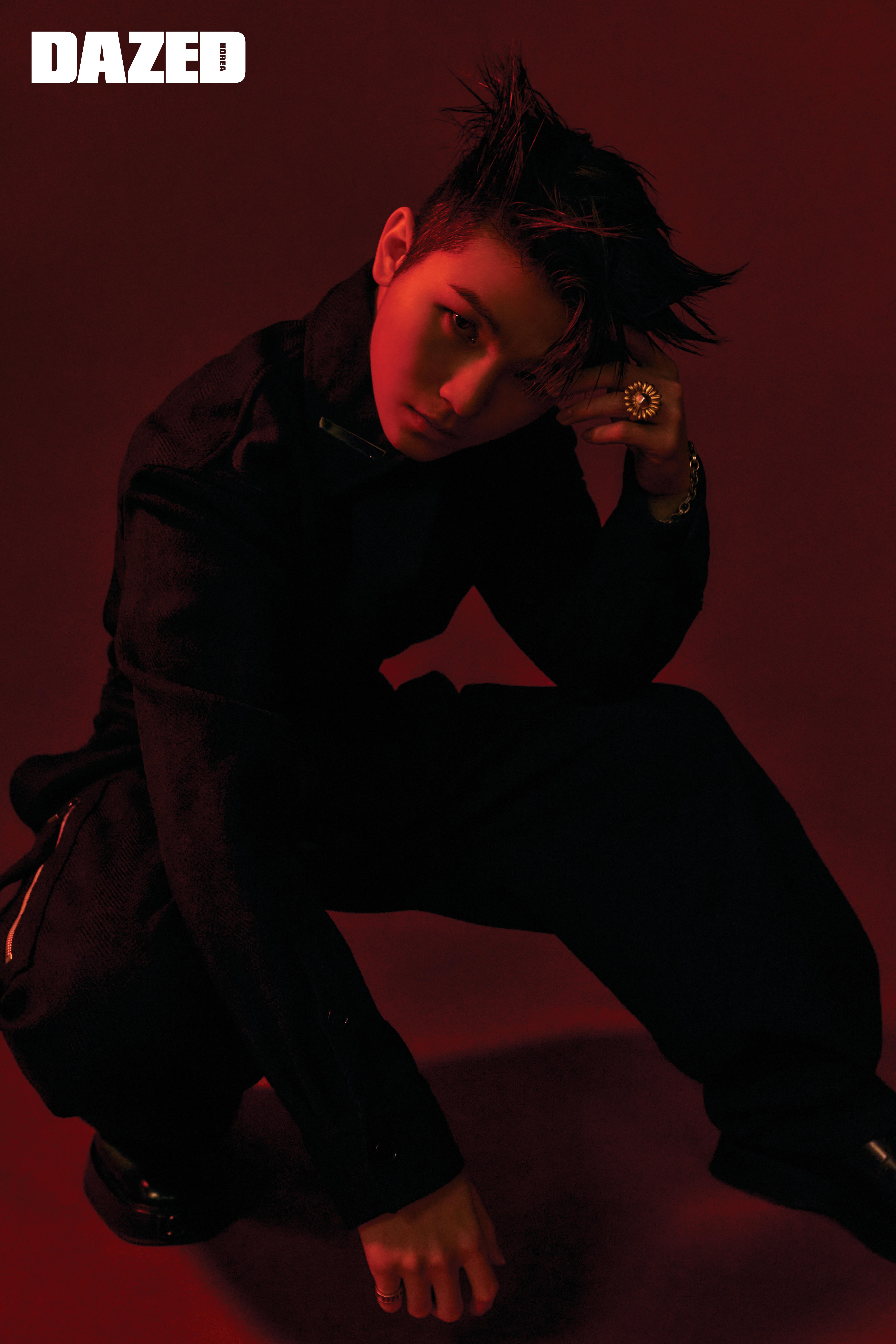 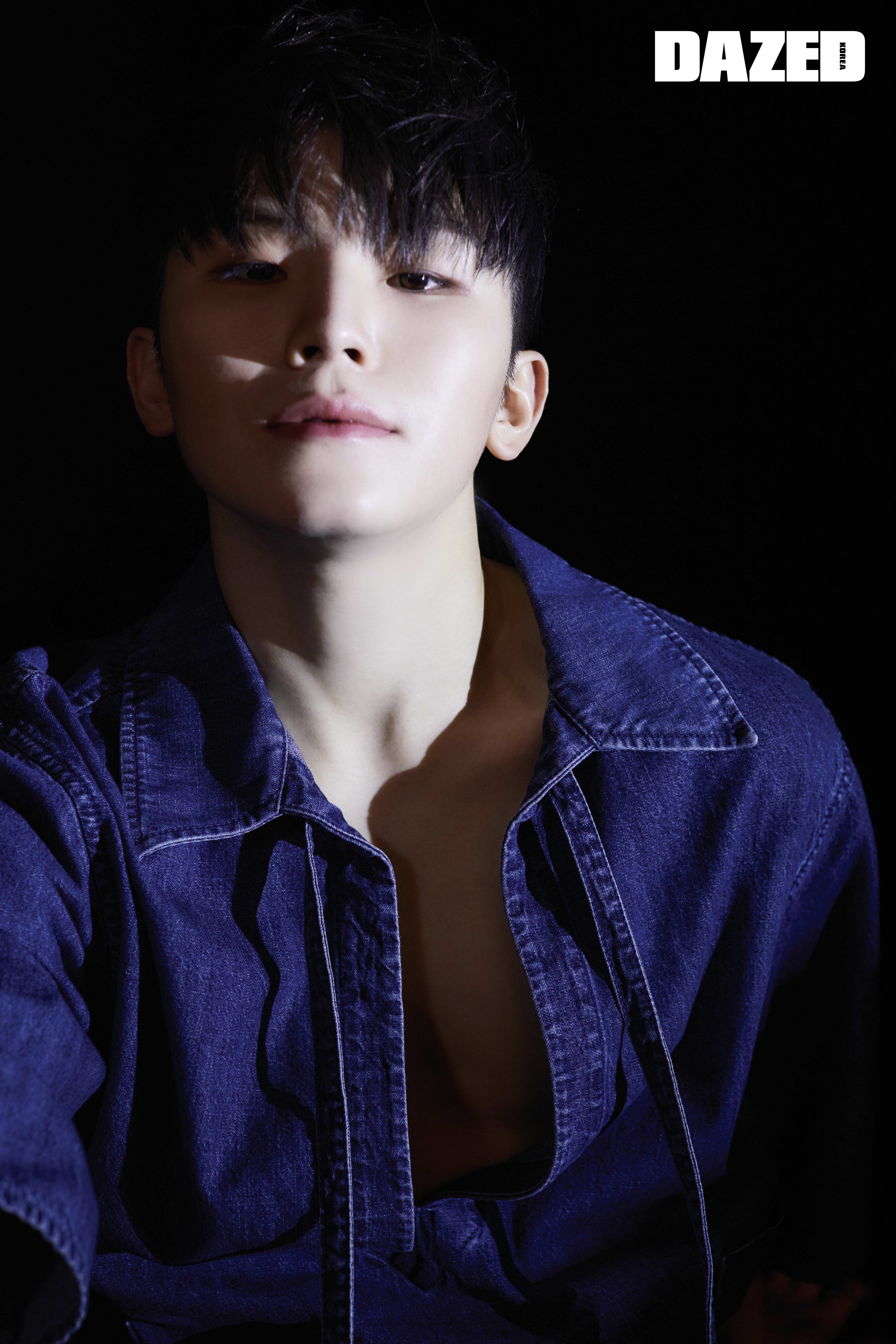 Woozi’s full interview and pictorial will be released in the February issue of Dazed.

SEVENTEEN
Dazed
Woozi
How does this article make you feel?