SBS has shared new stills of Kim Sejeong in the upcoming drama “A Business Proposal”!

Ahn Hyo Seop will star as Kang Tae Mu, a perfect third generation chaebol. Although he’s often cold and grumpy, Kang Tae Mu has an unpredictable side to him that makes hearts flutter. Kim Sejeong stars opposite Ahn Hyo Seop as Shin Ha Ri, a regular office worker who hides her true energetic self in order to transform into a charismatic femme fatale for her blind date.

The newly released stills show Shin Ha Ri’s working life as a researcher for the food development team. Wearing a white gown with her employee ID card hanging around with her, she appears to be immersed in food research. Despite her busy and tiring job, she still exudes positive energy. Expectations are high for the way Kim Sejeong will portray Shin Ha Ri’s radiant charm. 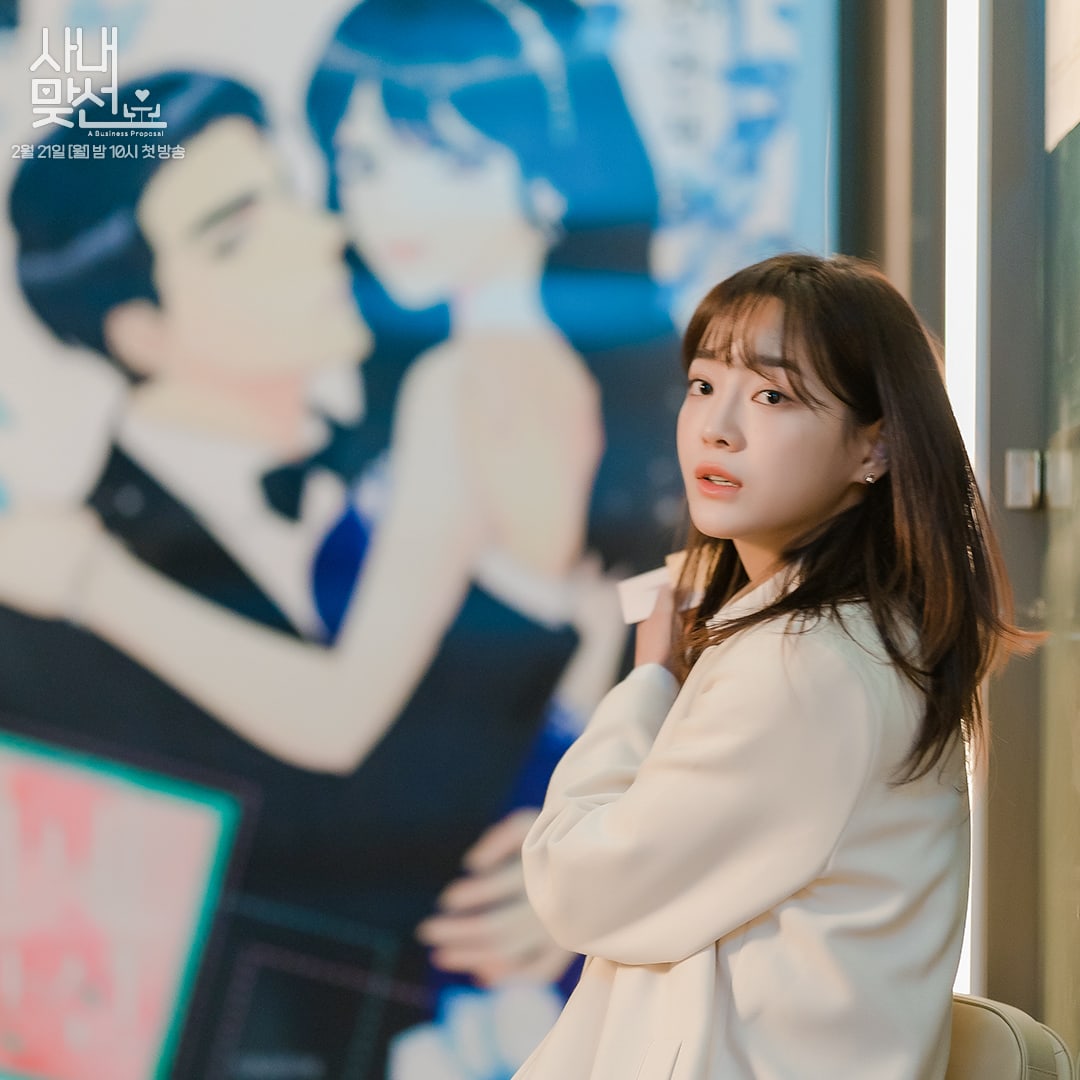 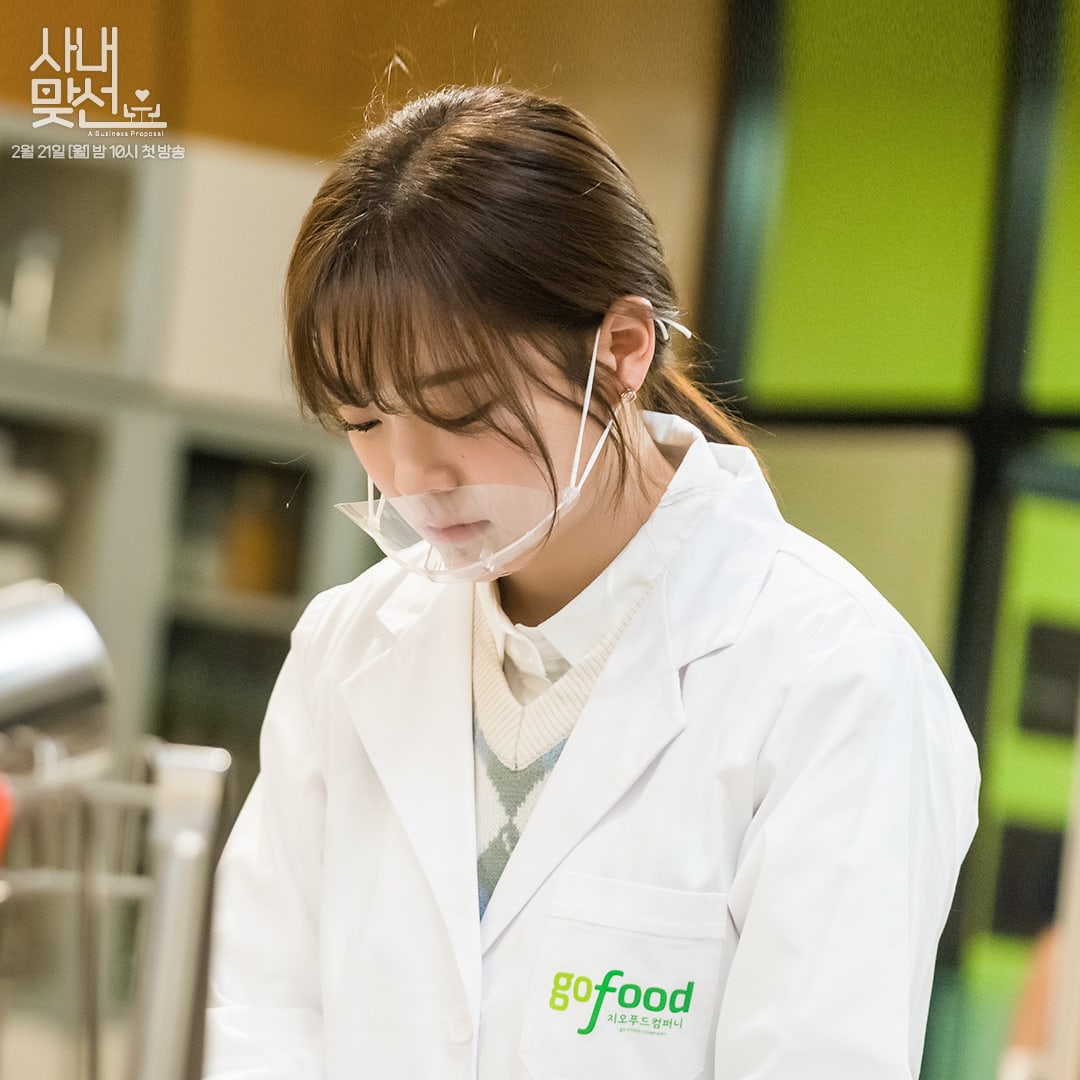 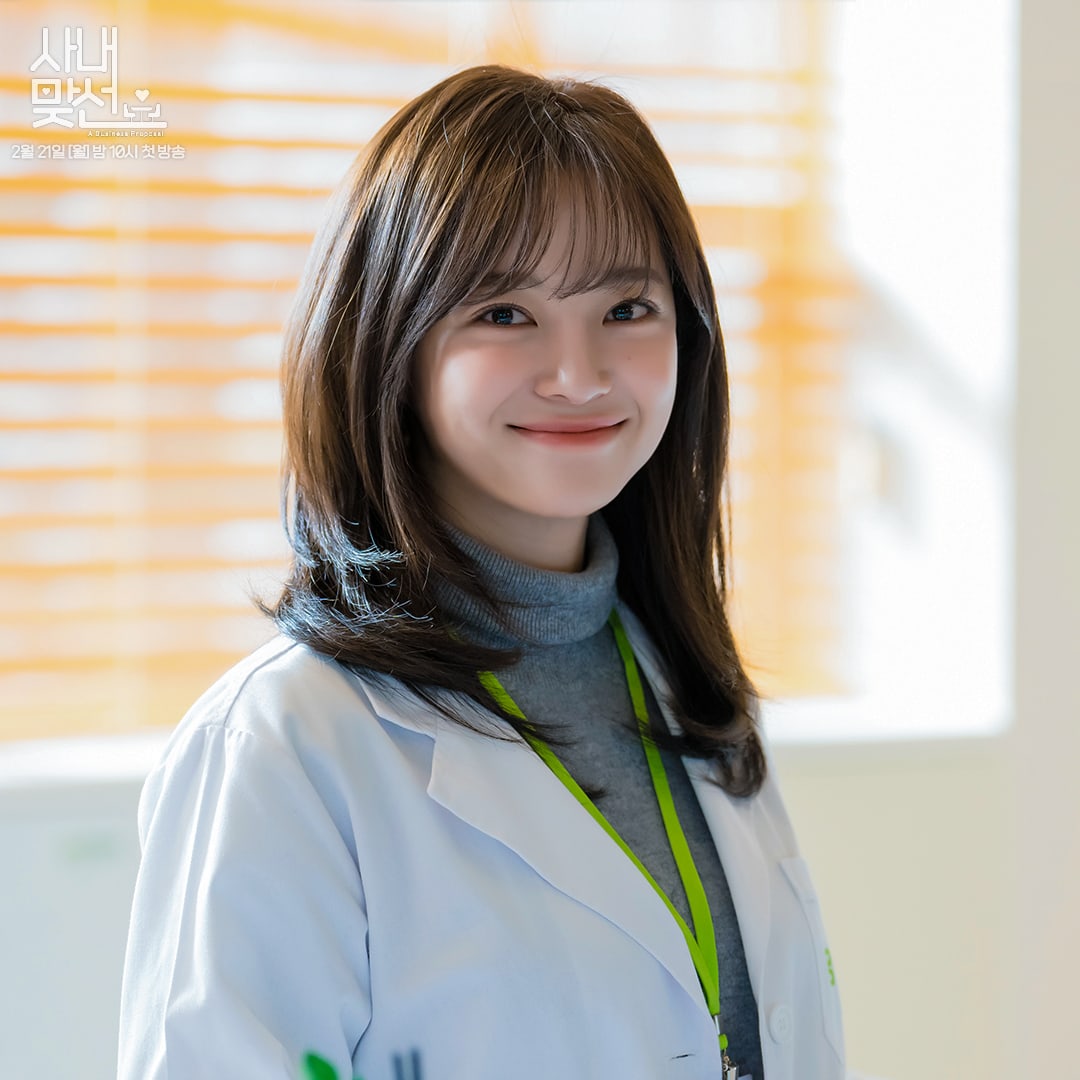 Shin Ha Ri’s ordinary company life will take a dramatic turn when she ends up going on a blind date with her boss Kang Tae Mu. With this new variable, she will have go back and forth between the fake “sexy femme fatale” persona she created to conceal her identity and her quirky and energetic real self.

The drama’s production team commented, “Kim Sejeong, who has grown by building her own filmography step by step, will turn into a ‘rom-com fairy’ this time. Kim Sejeong showed extraordinary passion for her character from the script reading and heralded a new charm. Please look forward to the goofy, lively, and loveable Shin Ha Ri and Kim Sejeong’s transformation that will make her character shine.”

“A Business Proposal” premieres on February 21 at 10 p.m. KST. Check out a teaser here!

In the meantime, check out Kim Sejeong in “I Wanna Hear Your Song” below!

Kim Sejeong
A Business Proposal
How does this article make you feel?