Lee Sang Yoon’s play “Freud’s Last Session” has cancelled its upcoming performances due to the actor testing positive for COVID-19.

The production’s full statement is as follows:

Due to actor Lee Sang Yoon, who is currently appearing in the play “Freud’s Last Session,” testing positive for COVID-19, we are canceling our performances from Saturday, January 29 to Monday, January 30.

In order to ensure the safety of our performances, we will temporarily be halting performances and re-checking the health of our cast. Afterwards, we will inform you of when we will be resuming performances, as well as the cast lineup, at a later time. As this is a decision we made for the sake of everyone’s safety, we ask for your generous understanding.

For ticket holders for the above performances, we will be sending you individual messages regarding the cancellation of the performances, and we will be issuing refunds in batches based on where the tickets were purchased.

We apologize once again for the inconvenience caused by suddenly canceling our performances, as well as for giving you cause for concern. 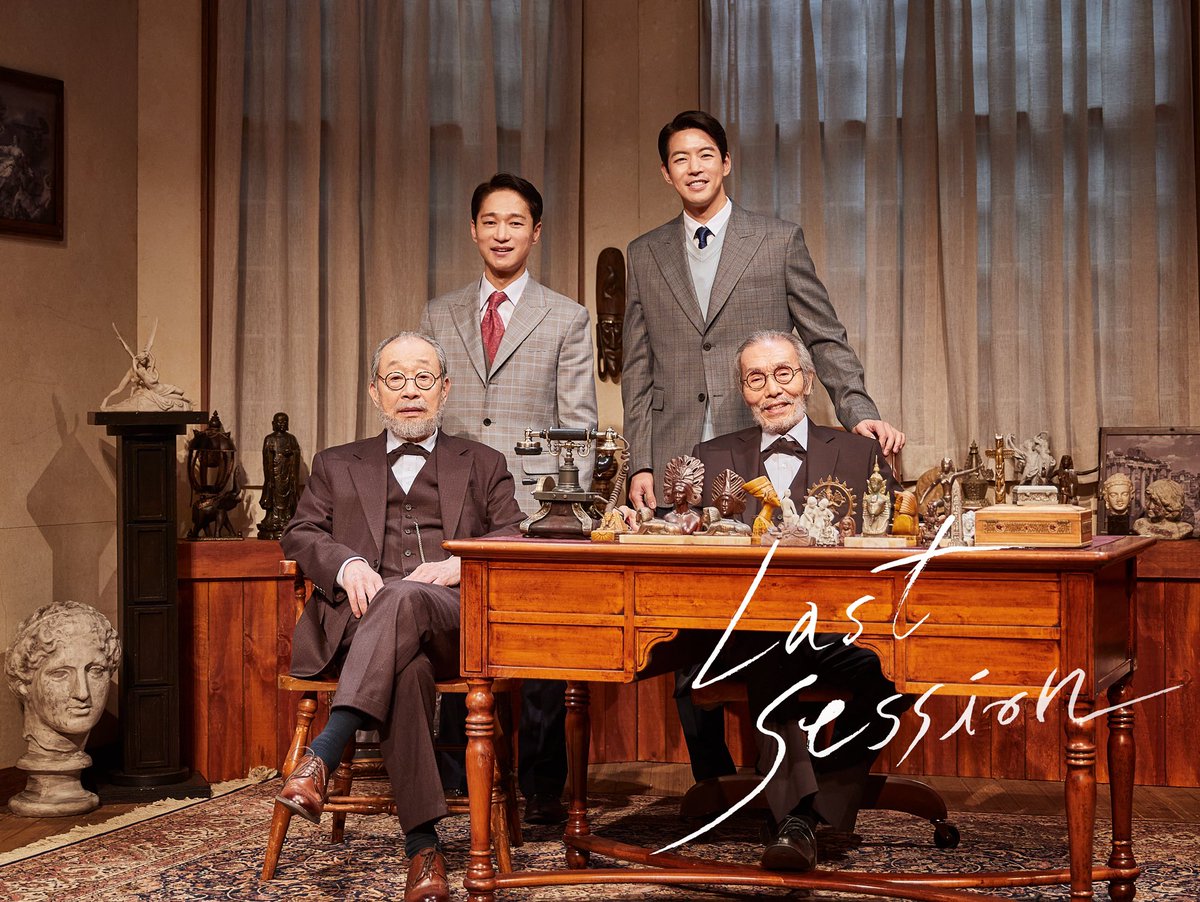 Watch Lee Sang Yoon in his hit drama “One the Woman” with subtitles below:

Lee Sang Yoon
How does this article make you feel?