Actress Han Ji Eun recently participated in an interview with Sports Chosun about her drama “Bad and Crazy.”

In the interview, Han Ji Eun said, “We filmed for six months, which isn’t a short time, and suffered together through really hot days and really cold days. I’m relieved that we finished safely and grateful that so many people enjoyed watching the drama.”

She added, “I went to action school for about a month. They didn’t give me a lot of time, but Hee Kyeom is really an extremely skilled person. She got a gold medal in judo at a national competition and even throws men. It was a lot of work for me to create that kind of character in a month. I went to action school like clockwork every day, heading out in the morning and coming home in the evening. It was really hard and tiring but somehow it was also stress-relieving.” 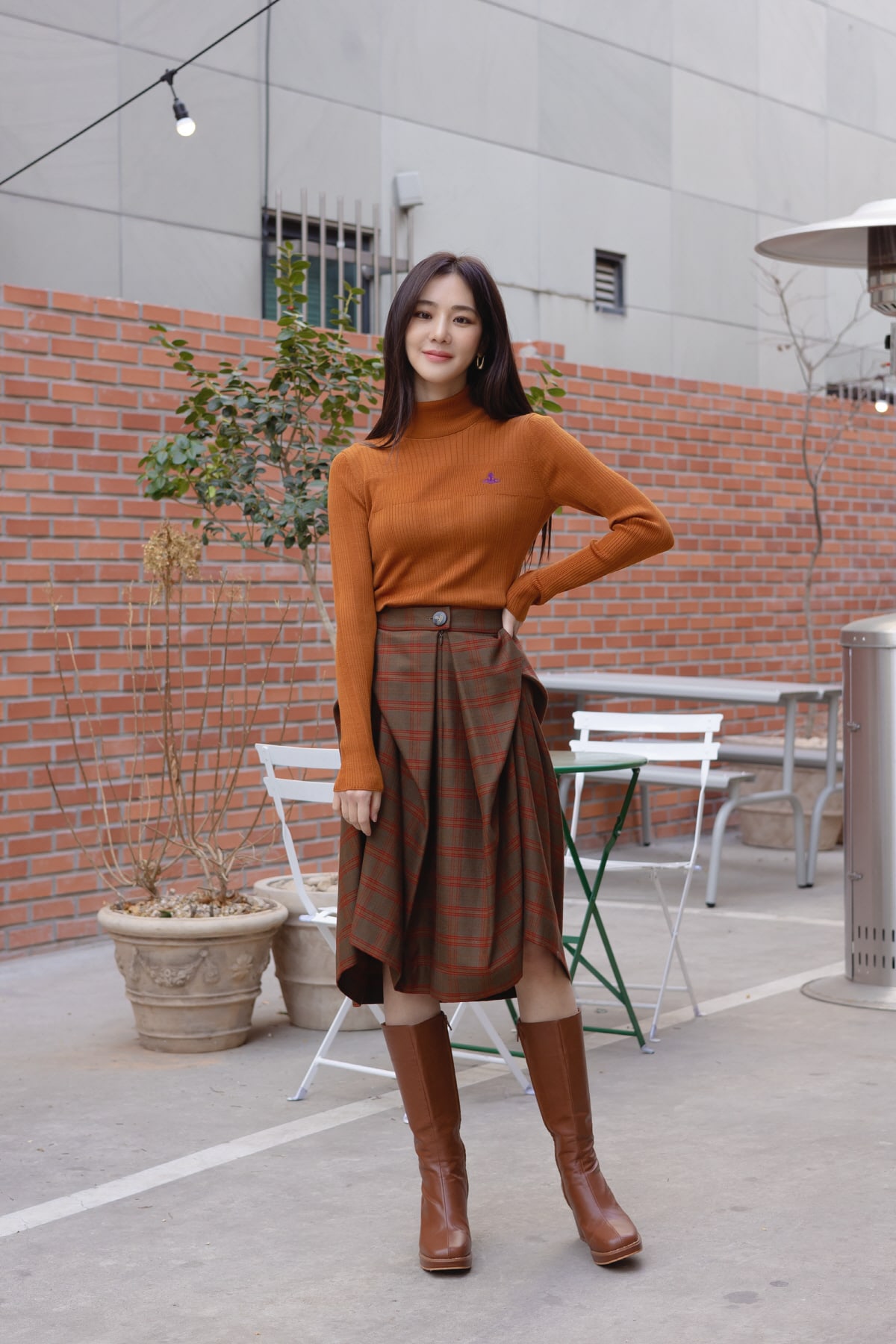 A steamy kiss scene between Han Ji Eun and Lee Dong Wook has over 1 million views on YouTube. She said, “When we did rehearsals, we shared a lot of ideas. There was one suggestion about me getting on top of him. The director told us he wanted to see a fierce, deep kiss. Originally, I was just standing in the kiss scene, so in order to up the level, there was nothing left but to get on top of him. Lee Dong Wook expected this as well. He said later, ‘I don’t think the kiss would have ended there in real life.’ He wasn’t bothered [by me climbing into his lap] but he was surprised at the hair-pulling. I got a little too immersed and he joked, ‘It felt like my hair was being pulled out at the back.'”

She added, “I don’t have a lot of experience with kissing scenes, so Lee Dong Wook led me well. He gave me suggestions about how to appear to advantage and what angle was best. The director was very satisfied and said, ‘It doesn’t feel awkward and new. It really feels like you’re ex-lovers who have done this before.’ When I saw the final result in the drama, I thought, ‘Oh, it looks quite good.’ I only focused on what I was doing at the time, but the camera director filmed the scene really well.” 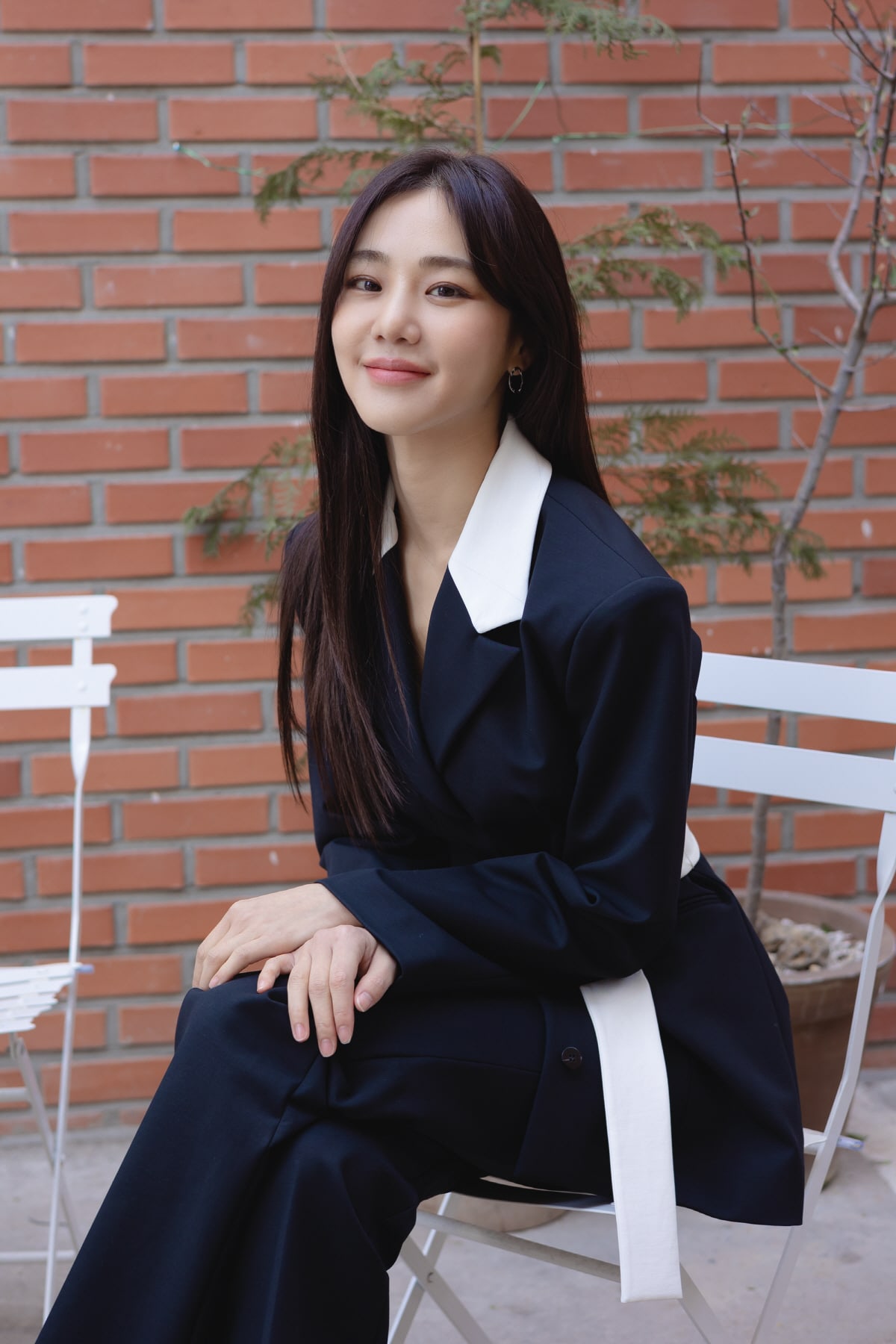 Wi Ha Joon rose to worldwide fame for his role in Netflix’s “Squid Game” as “Bad and Crazy” was filming. Han Ji Eun said, “We were all really surprised on set. Lee Dong Wook often teased him, saying, ‘You’re the sexiest man in the world! Very sexy. You’re a world star!’ Wi Ha Joon would always laugh and say, ‘No, I’m not,’ and he never brought it up himself. He didn’t show any sign of it at all, and he didn’t change at all on set. I’ve seen him both before ‘Squid Game’ and after while working on this drama, and he is really the same person as before. He gets embarrassed when we mention it. He’s the exact same, but my thoughts about him changed. I couldn’t treat him like a neighborhood little brother any more. It was fascinating, I was proud and happy for him, and it felt a little like seeing a celebrity.” 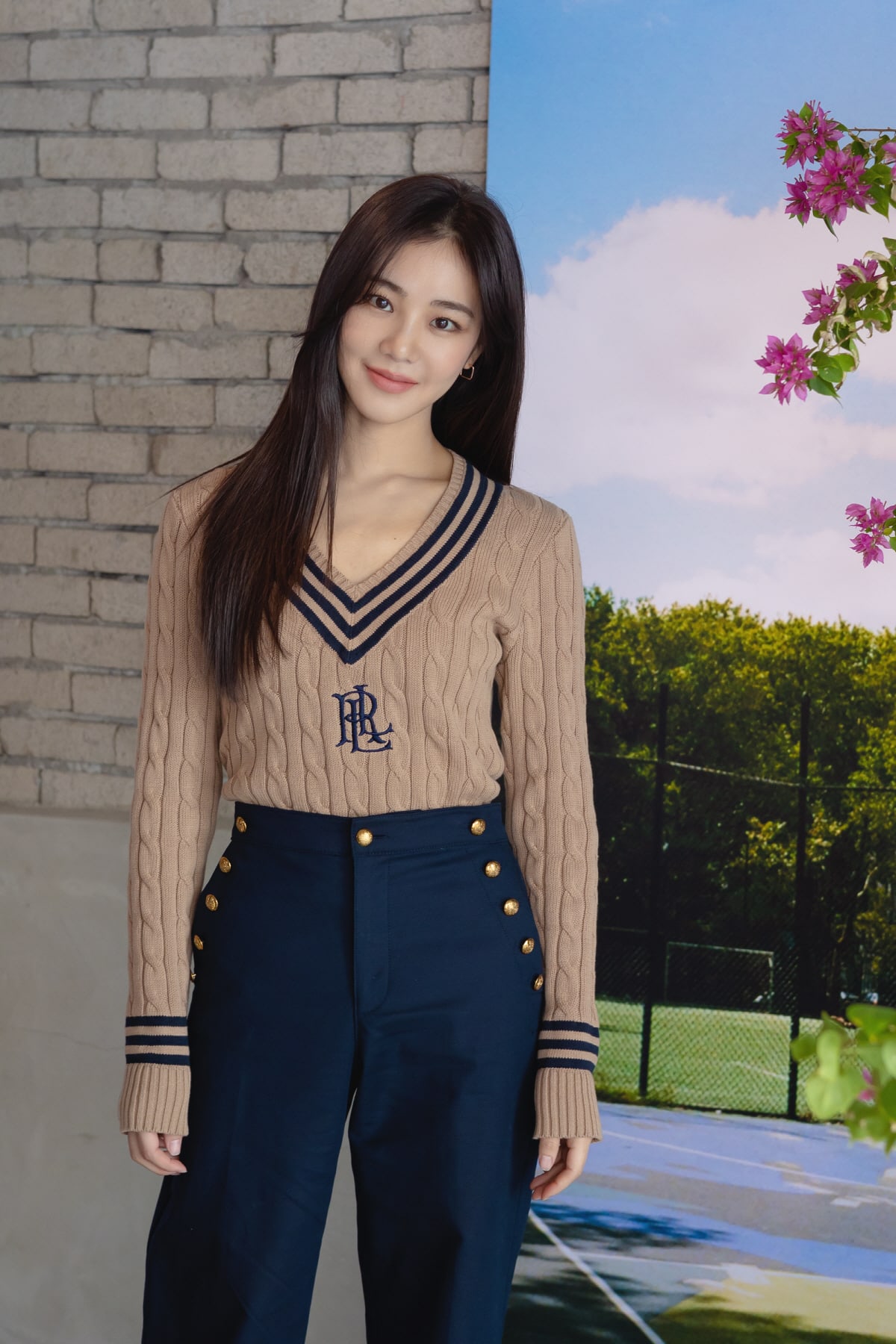 About her next drama with Hong Jong Hyun, she said, “My character, Mi Seo, is a very bright, cheerful, and energetic character. She’s very different from Hee Kyeom, but if I were to compare her to someone else, she’s broadly similar to Hwang Han Joo in ‘Melo Is My Nature‘ or Tae Ri in ‘Kkondae Intern.’ But the details are different, so I’m working to express Mi Seo’s uniqueness.” 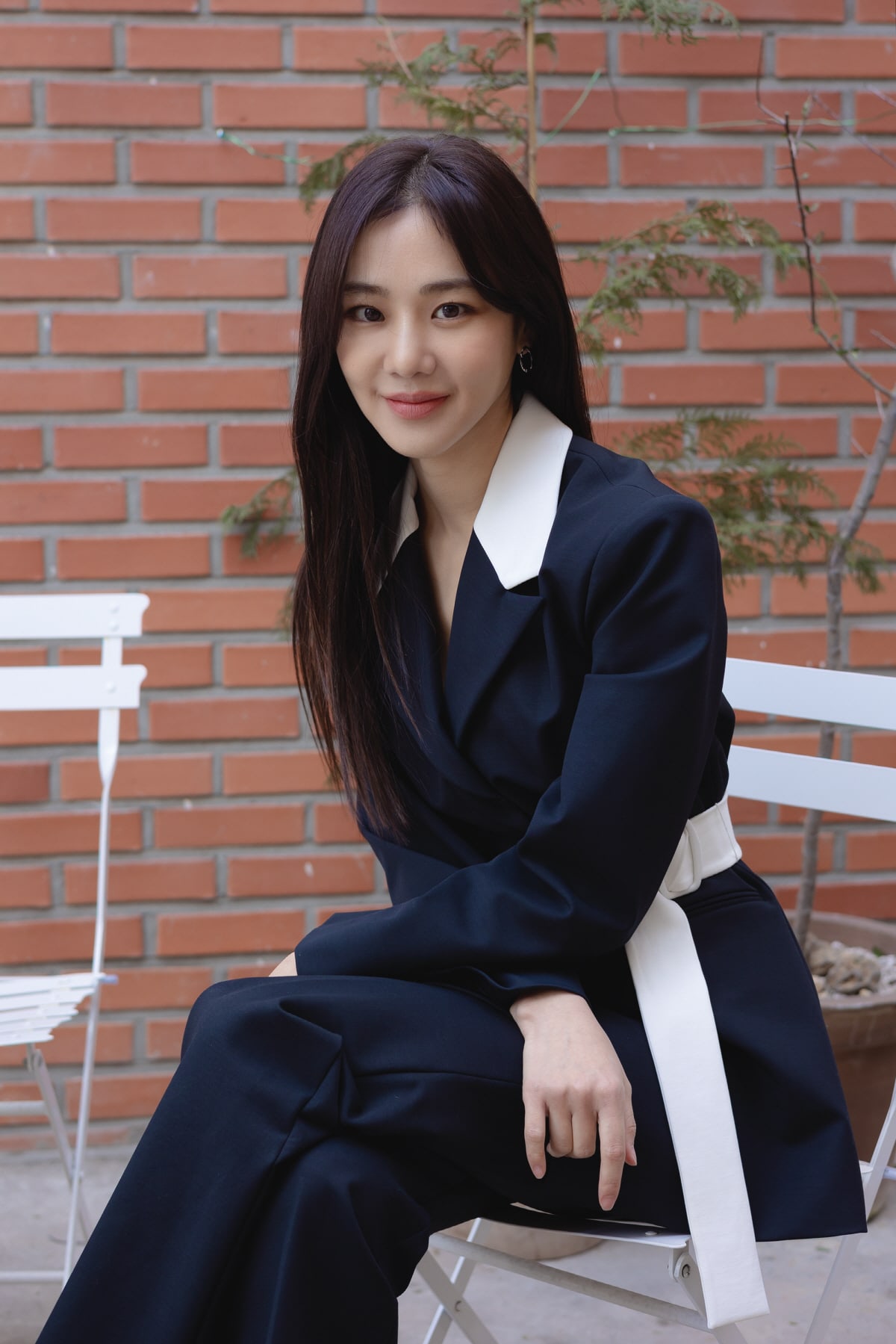 Watch Han Ji Eun in “Melo Is My Nature” below!