New stills from the upcoming Netflix movie “Love and Leashes” have been released!

The film, which boasts a sensual and exciting relationship between the characters, shows the two characters exploring each other’s secret fantasies and desires. In the newly released stills, however, the characters are seen engaged in more sweet and cute couple activities together.

In the first image, the two are together in a bright cafe. Ji Woo attempts to feed Ji Hoo a forkful of food while placing her hand on top of his. Ji Hoo avoids eye contact with her and focuses on the food coming closer to him. 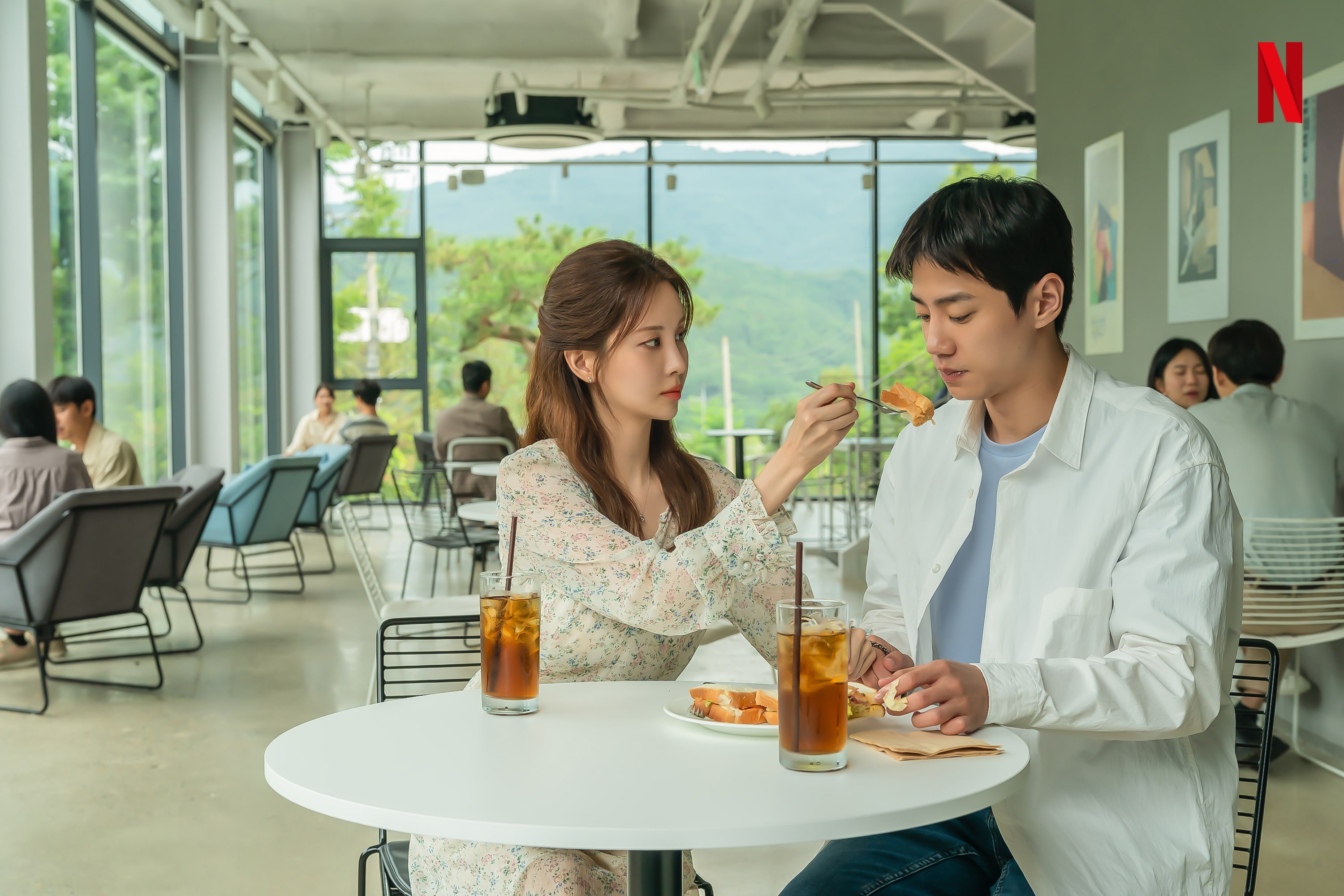 The next image shows the two alone in a dimly lit room. Ji Woo holds a collar as she looks at Ji Hoo, who returns her gaze. 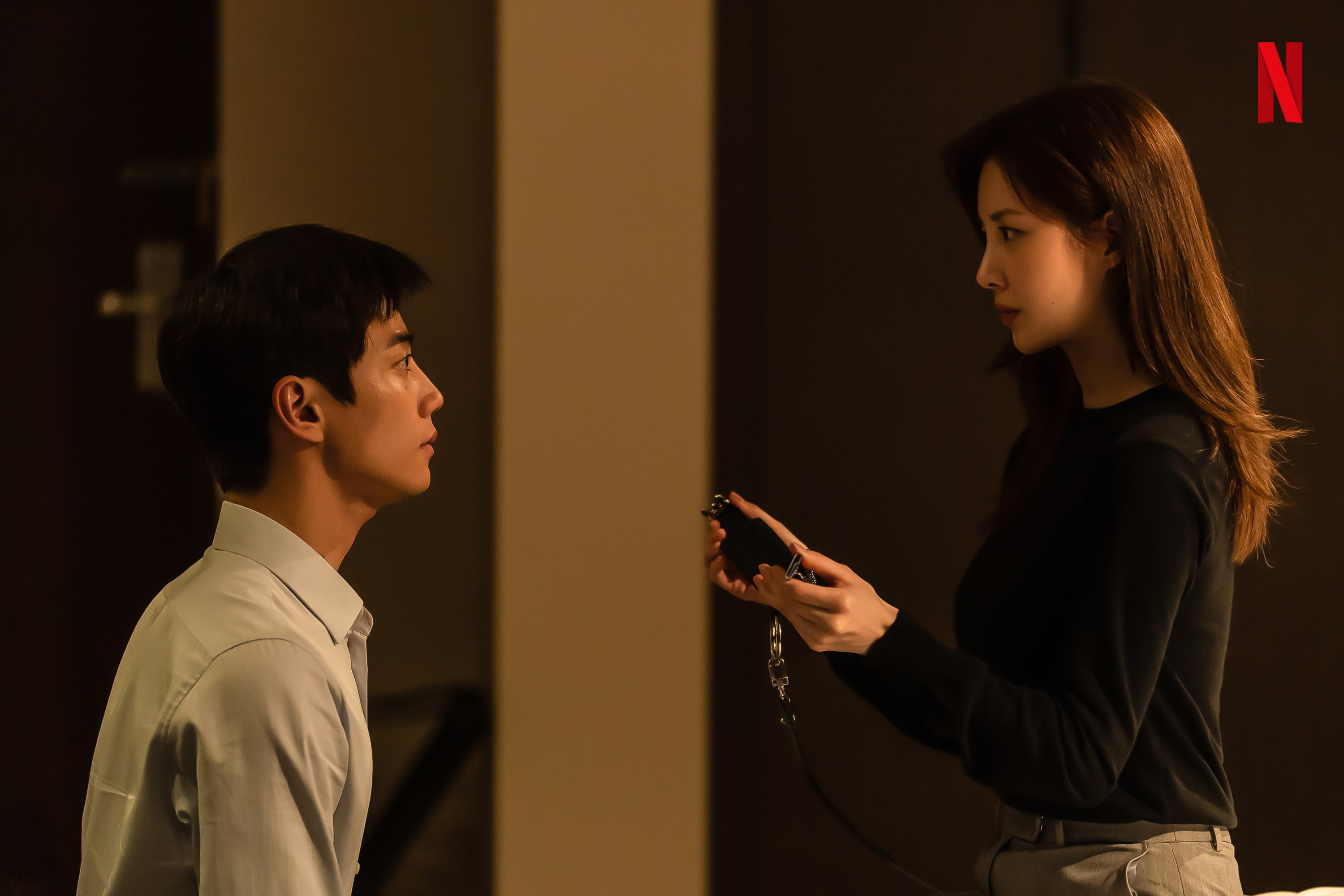 The characters also stroll together along a lit walkway at night. While it’s clear that this couple has a secret they’re hiding, they can be seen enjoying ordinary couple moments together as well. 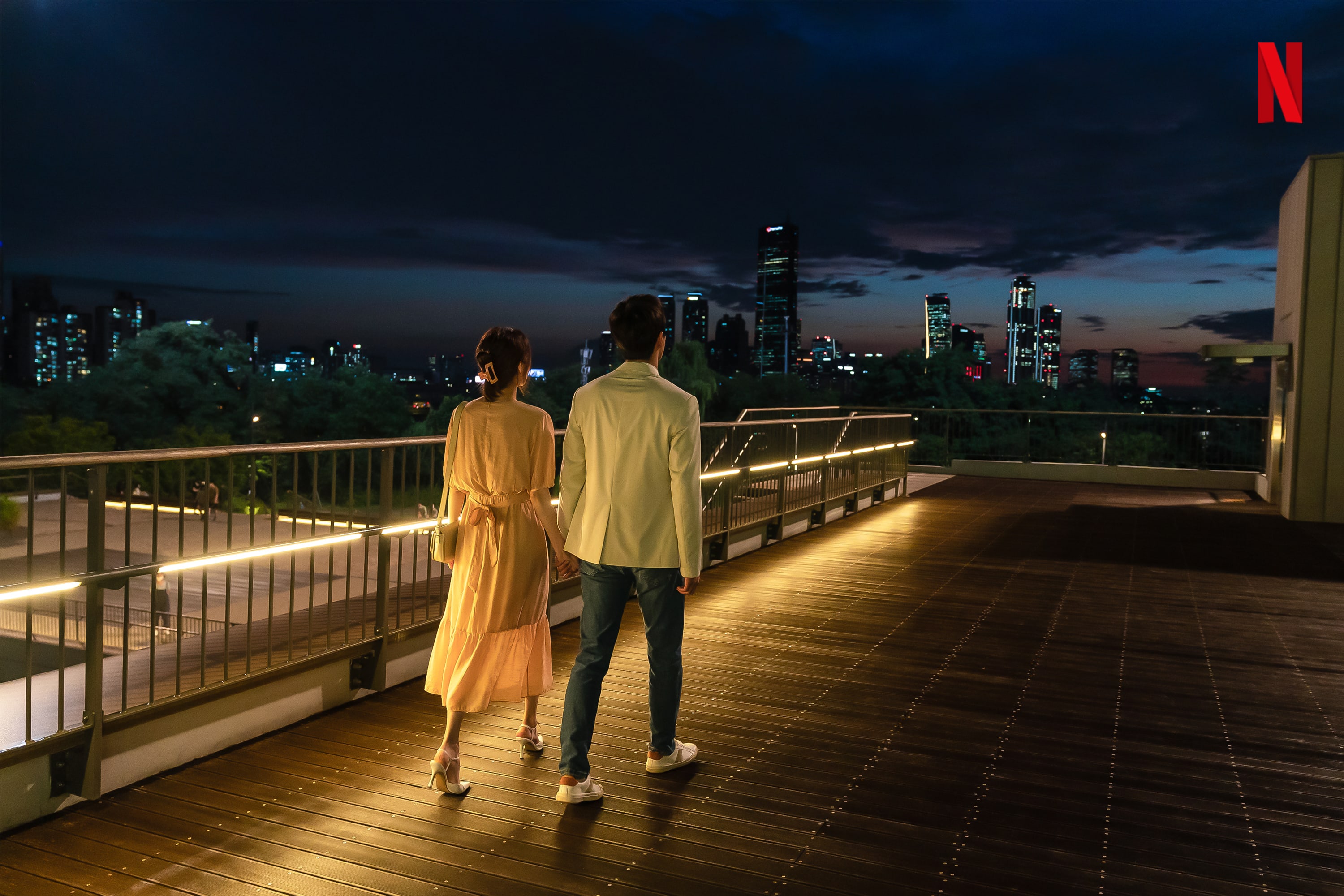 Another image gives a glimpse of Ji Hoo leaning over to whisper something in Ji Woo’s ear. 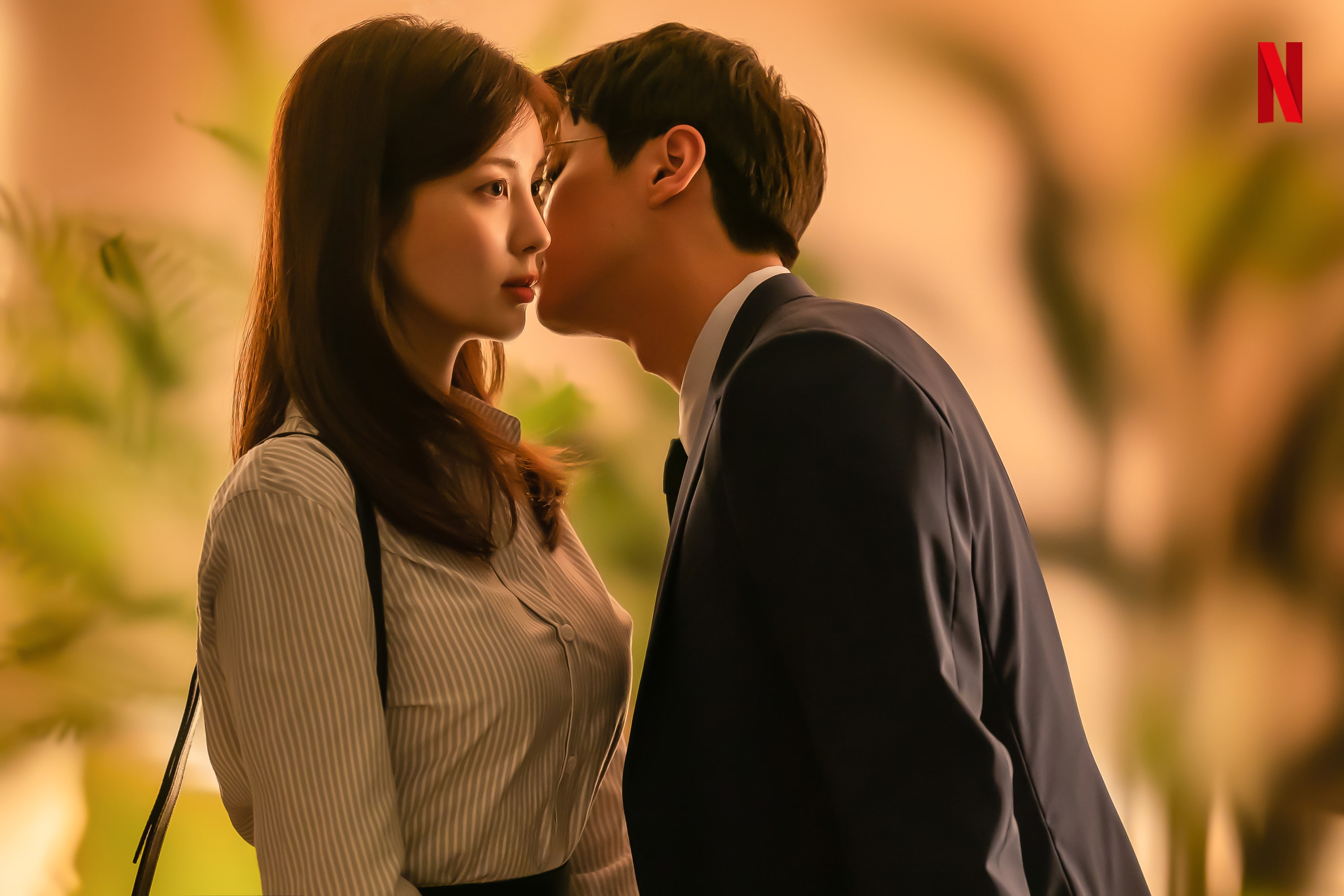 When discussing the film and her co-star Lee Jun Young, Seohyun said, “Our synergy was better when we acted because he analyzed Ji Hoo and expressed him in a way that brought him to life.” Lee Jun Young also commented about Seohyun, “Thanks to her guidance, I had fun filming, and I learned a lot through the experience.”

“Love and Leashes” will be released via Netflix on February 11.

While waiting, watch Seohyun in “Time”:

And check out Lee Jun Young in “Let Me Be Your Knight”: