On February 11 at 6 p.m. KST, the unit released their pre-release single “Ghost Town.”

With composition and lyrics by PCDC, the song meshes warm guitar sounds and powerful 808 bass sounds over hip hop beats.

The music video teaser has been released for Moonbin&Sanha’s pre-release track “Ghost Town”!

ASTRO’s Moonbin&Sanha have dropped the first teaser for their pre-release single “Ghost Town”! 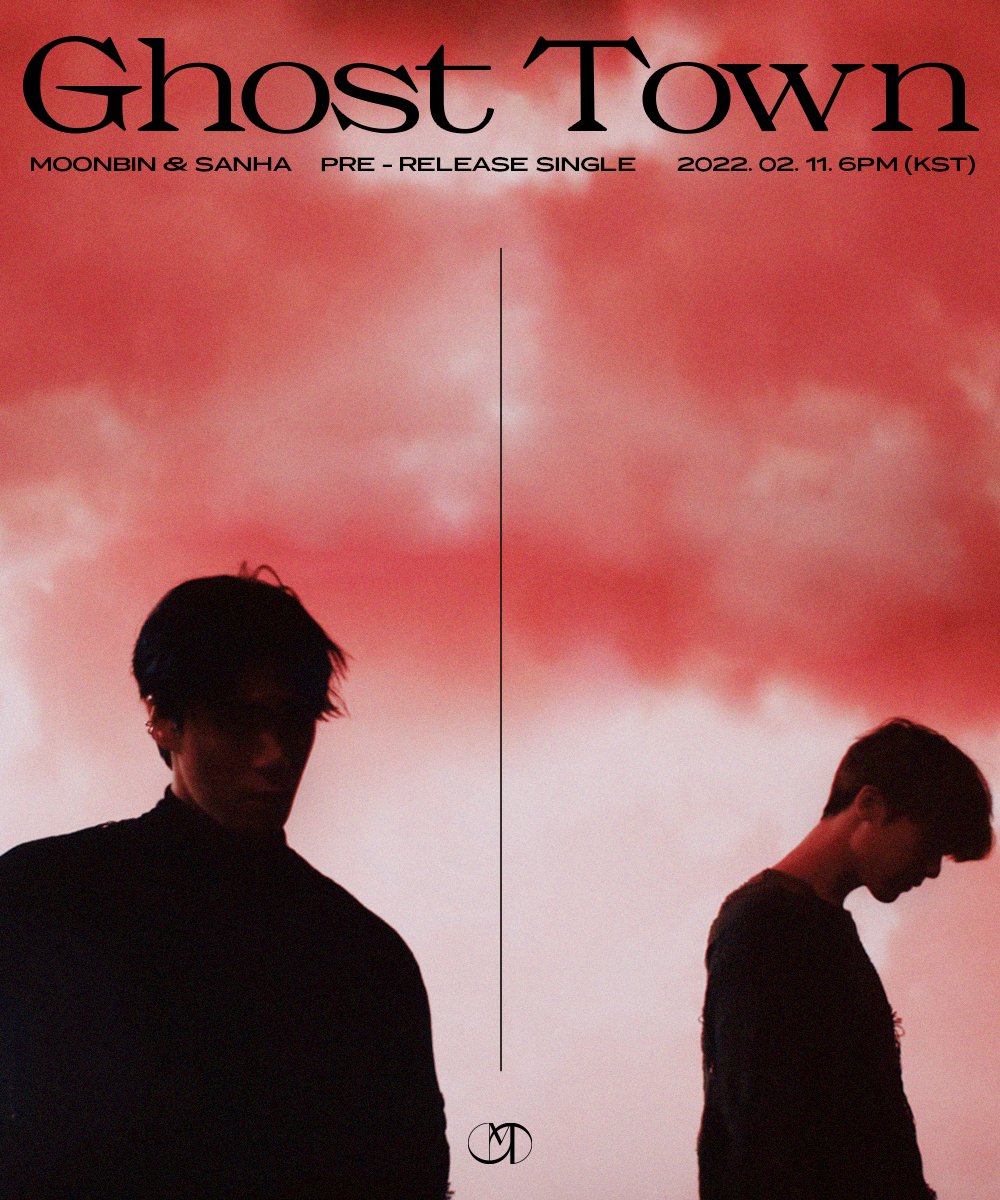 “Ghost Town” will be released on February 11, ahead of the release of their second mini album in March.

Get ready: ASTRO’s Moonbin and Sanha are making their first-ever comeback as a unit!

On February 4, Fantagio officially announced, “Moonbin&Sanha will be releasing their second mini album in March, ahead of which they will be dropping the pre-release single ‘Ghost Town’ on February 11. They will be showing a new and different side of themselves.”

According to Fantagio, “Ghost Town” is a sort of “epilogue story” for their second mini album, and it will showcase not only Moonbin and Sanha’s strong vocals but also their ability to pull off any concept.

Moonbin&Sanha made their debut as ASTRO’s first unit in September 2020, when they released their first mini album “IN-OUT” and its accompanying title track “Bad Idea.”

Are you excited for Moonbin&Sanha’s pre-release single “Ghost Town” and their comeback in March?

In the meantime, watch Sanha in his drama “Your Playlist” with subtitles below!

ASTRO
Moonbin &amp; Sanha
How does this article make you feel?