Cha Woo In is a “first-class trained” military prosecutor who isn’t afraid to speak her opinions. She is a bold character who shines with her powerful gaze and confident attitude. She creates a new world of justice that is different from military courts, which are based on terrible practices and unfair hierarchies. In particular, Cha Woo In joined the military for revenge, which amplifies curiosity about her real goal and hidden plan.

The new photos captures Cha Woo In’s charisma. She looks bold and fierce in her military uniforms. Her gaze is unwavering, and they spark with confidence, which shows she’s naturally fearless. Cha Woo In’s dignified appearance leaves a deep impression, and she exudes an aura that makes her seem unapproachable. 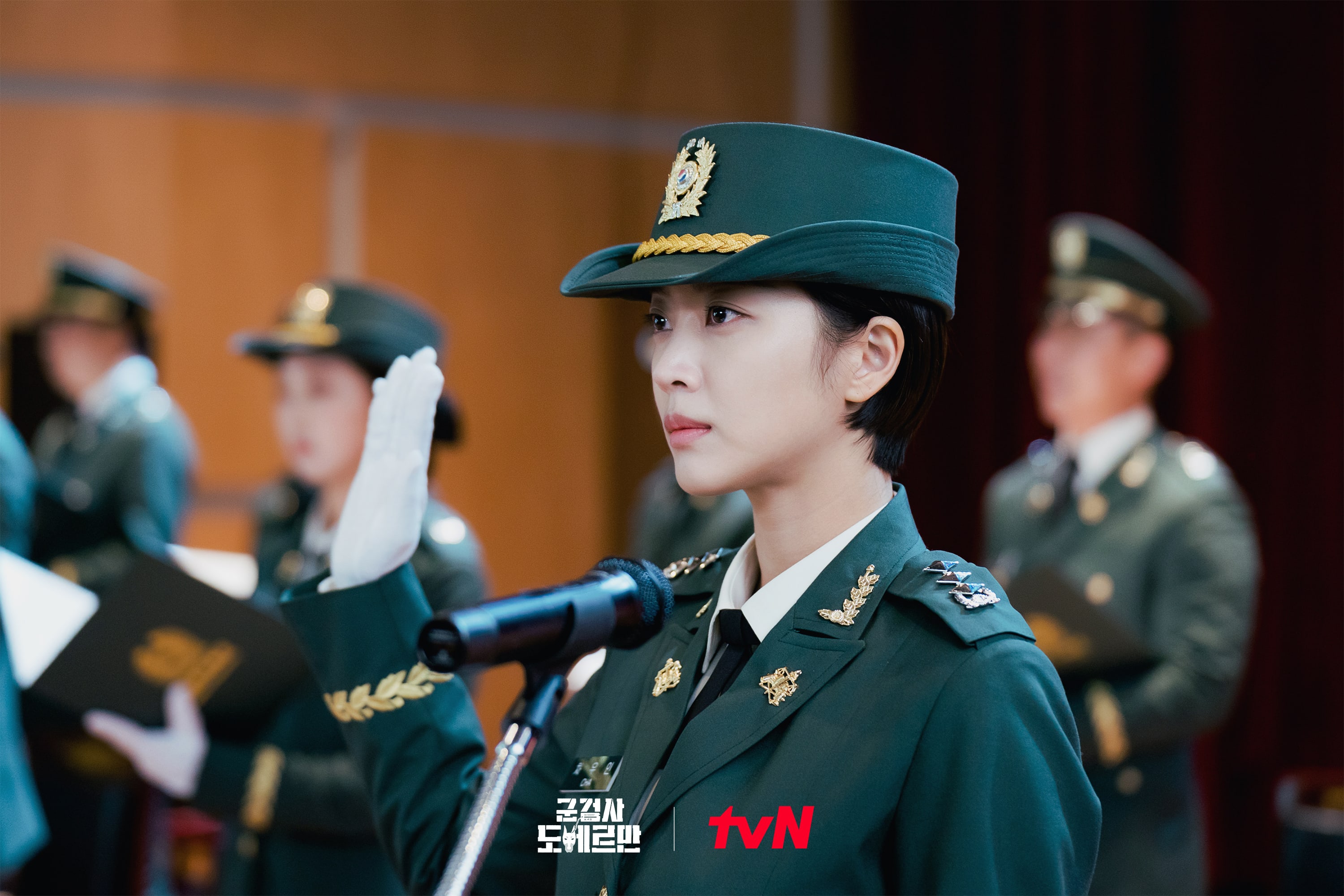 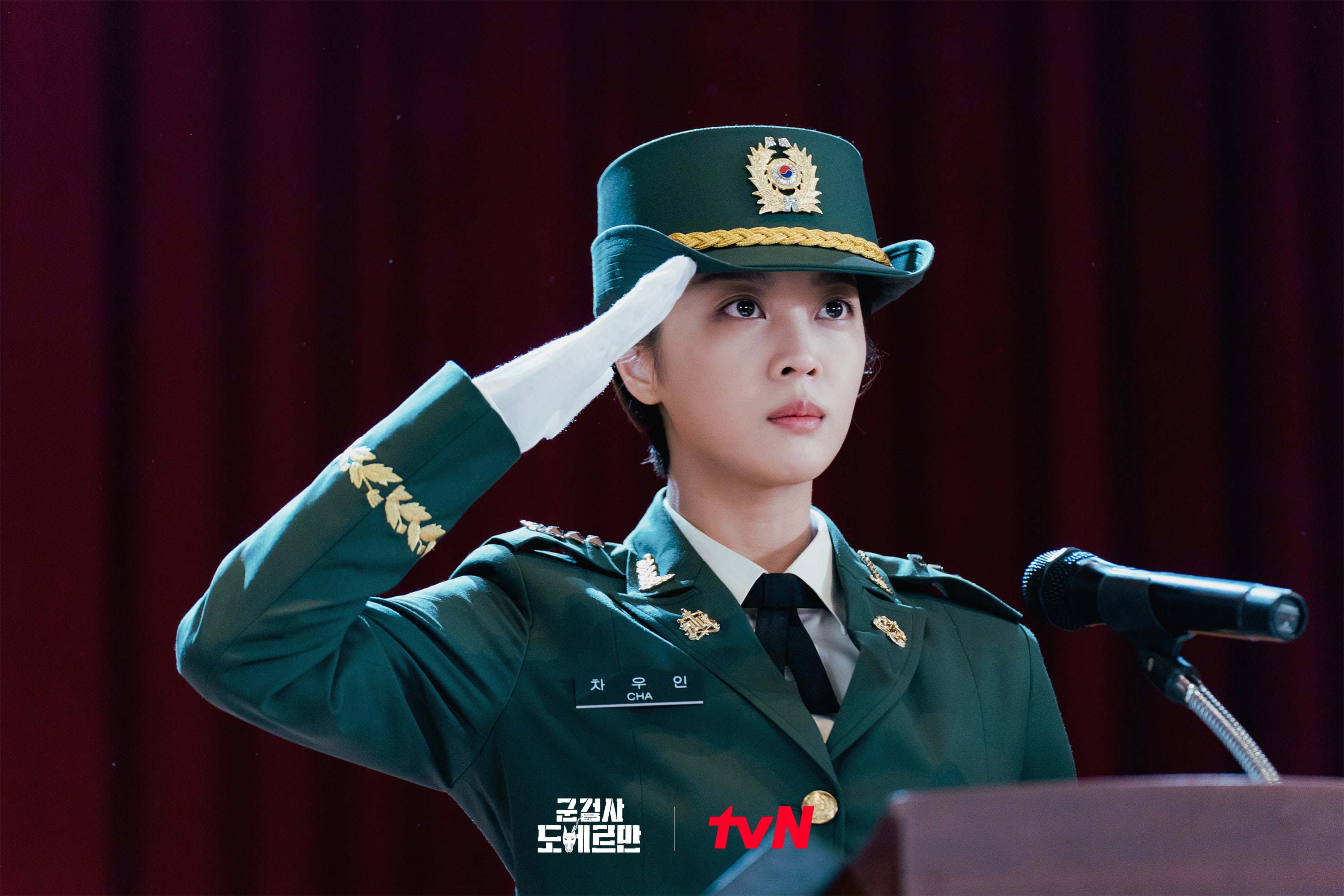 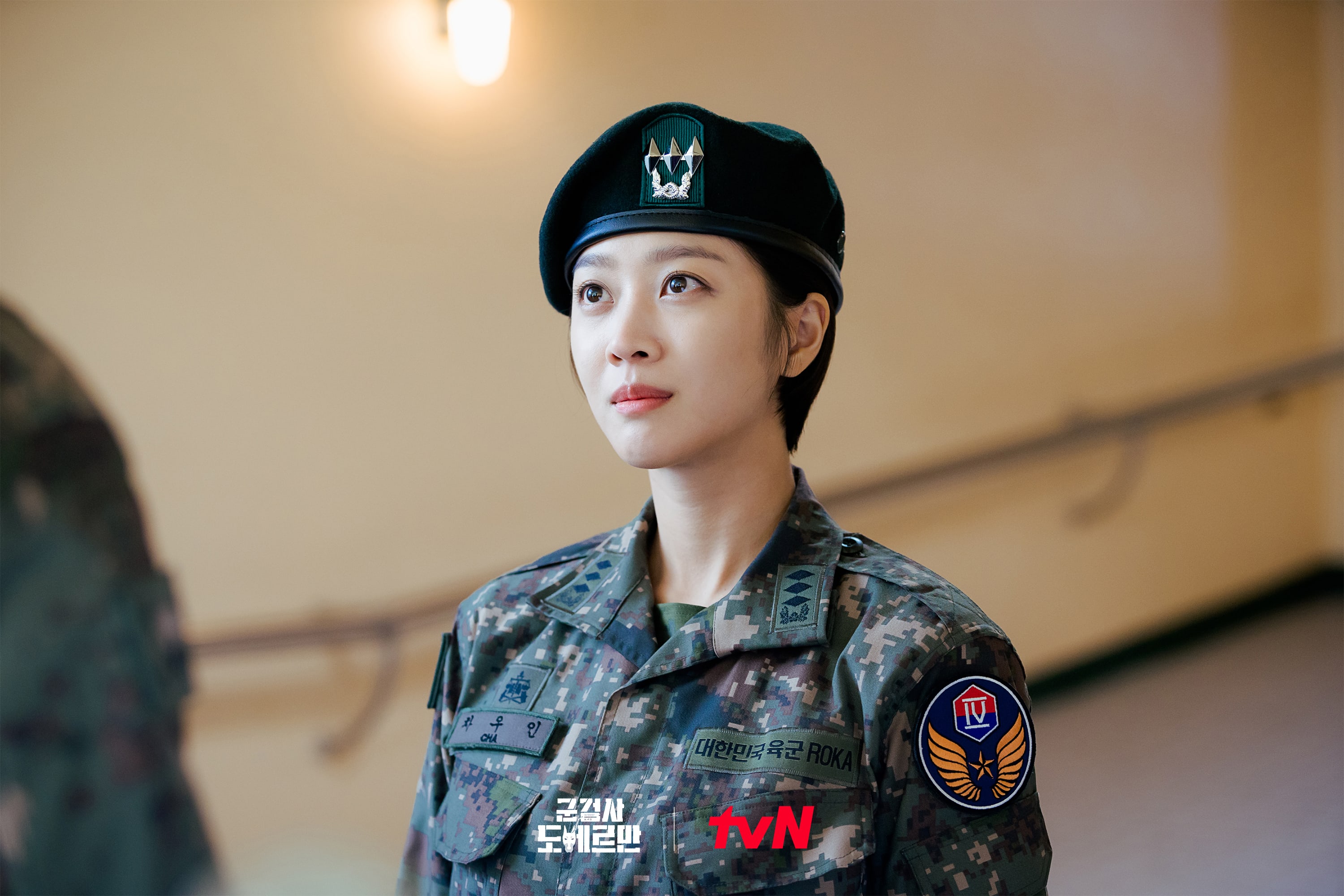 The drama’s producers commented, “Thanks to actress Jo Bo Ah’s passion to not miss the details of Cha Woo In, like her speech, intonation, and gestures, she was able to complete a more three-dimensional character. Jo Bo Ah’s new best character will be born. You can look forward to it.”

The first episode of “Military Prosecutor Doberman” will air on February 28 at 10:30 p.m. KST. Check out a teaser here!

Watch Jo Bo Ah in “Tale of the Nine-Tailed” below:

Jo Bo Ah
How does this article make you feel?