In “Thirty-Nine,” Lee Moo Saeng will turn into Kim Jin Seok, the CEO of Champ Entertainment. He is a gentle and caring man who has a calm and serious personality. He was once called the “Son of Cheongdam” because of his wealthy family environment, and he achieved success as the chairman of the leading entertainment agency in Korea.

In particular, when he goes to meet Cha Mi Jo at an alumni association, he will fall in love at first sight with Jung Chan Young. The two characters will get entangled up in a relationship that eventually blossoms into romance.

Newly released stills from the upcoming drama capture Kim Jin Seok’s charms. When he’s at work, he’s nothing but cold and level-headed, but when he’s with the woman he loves, he turns into a total sweetheart. In one photo, he sharply watches his actor’s performance at a film set, but in the other two photos, his expression is filled with warmth and affection as he gazes at the person sitting across from him. 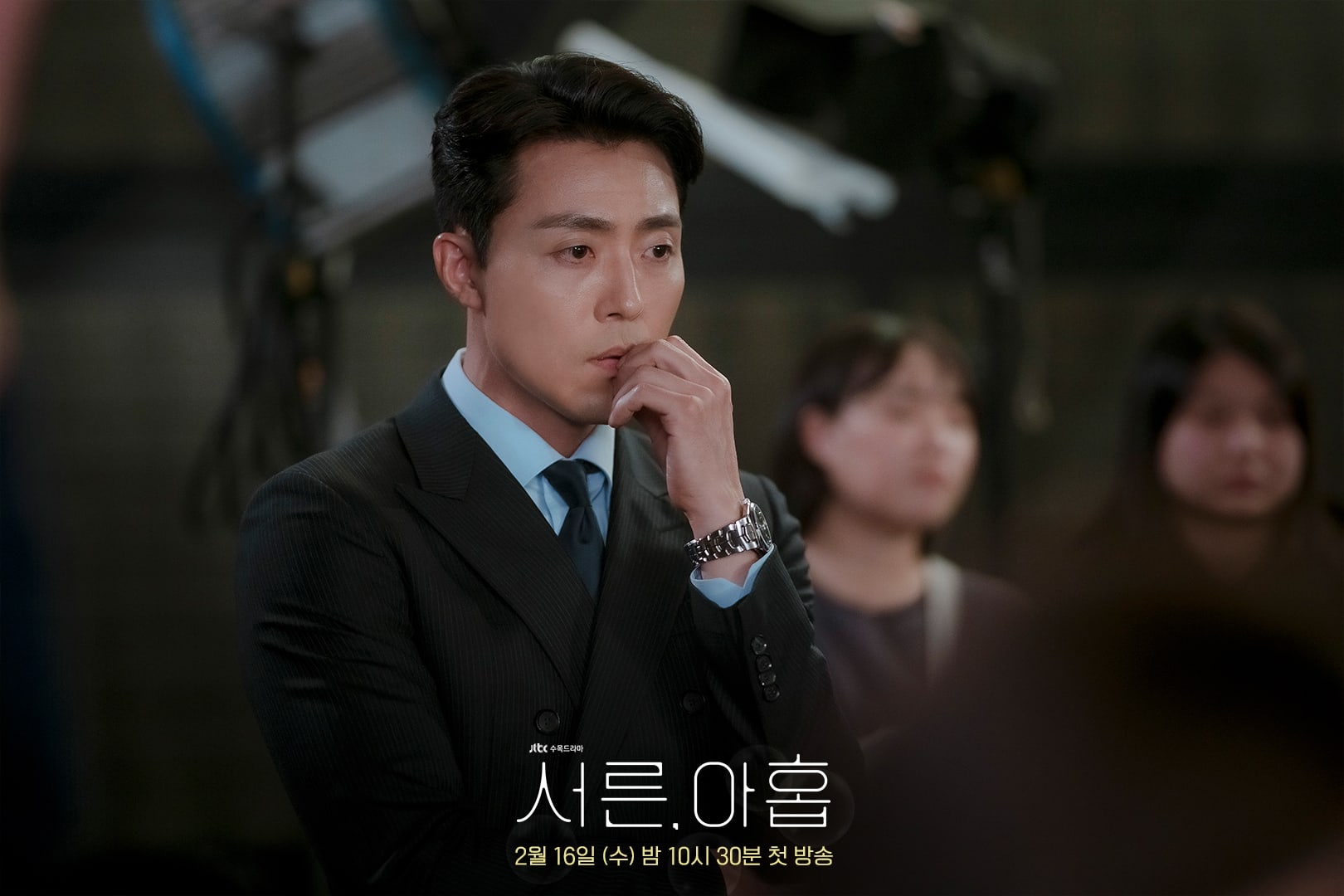 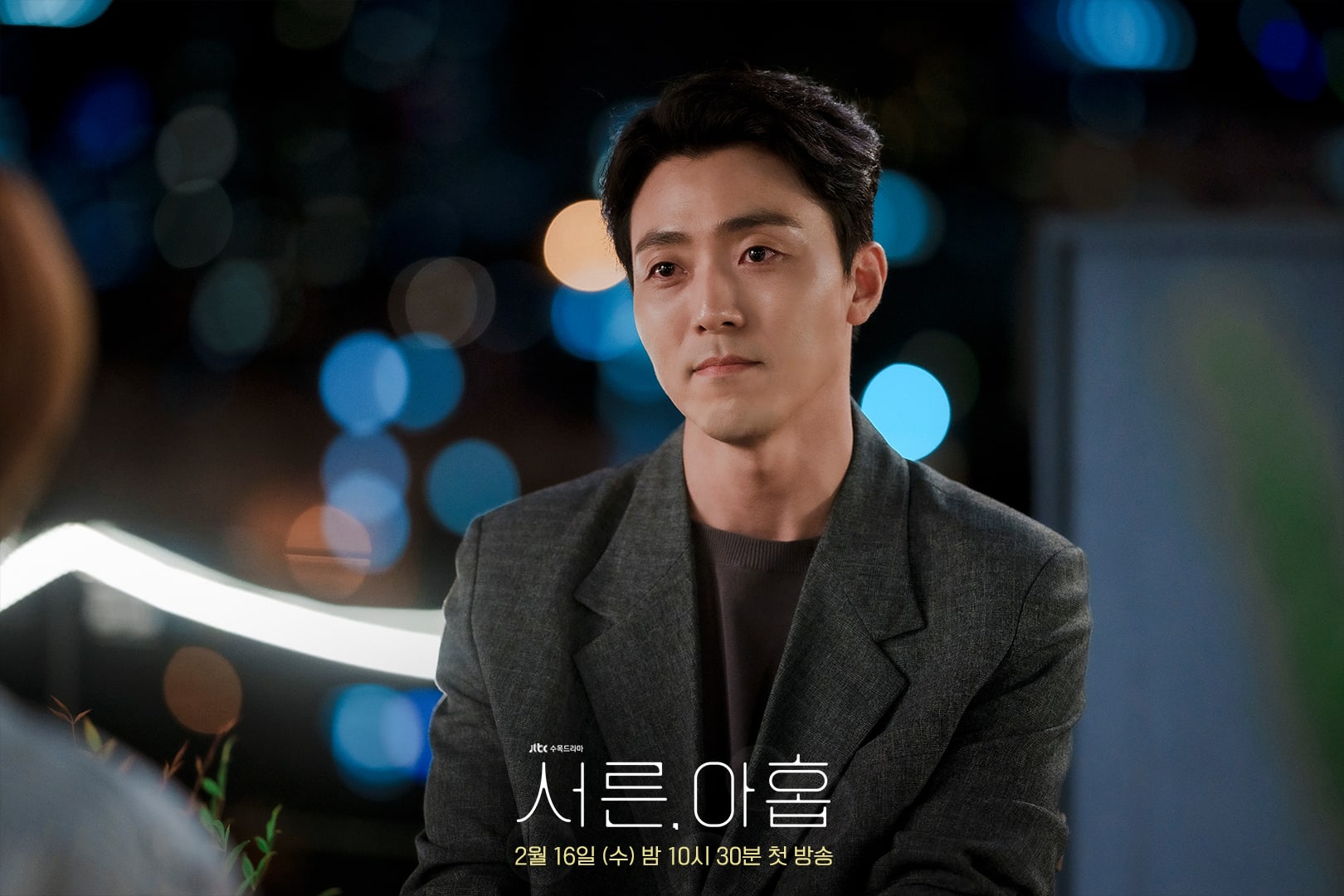 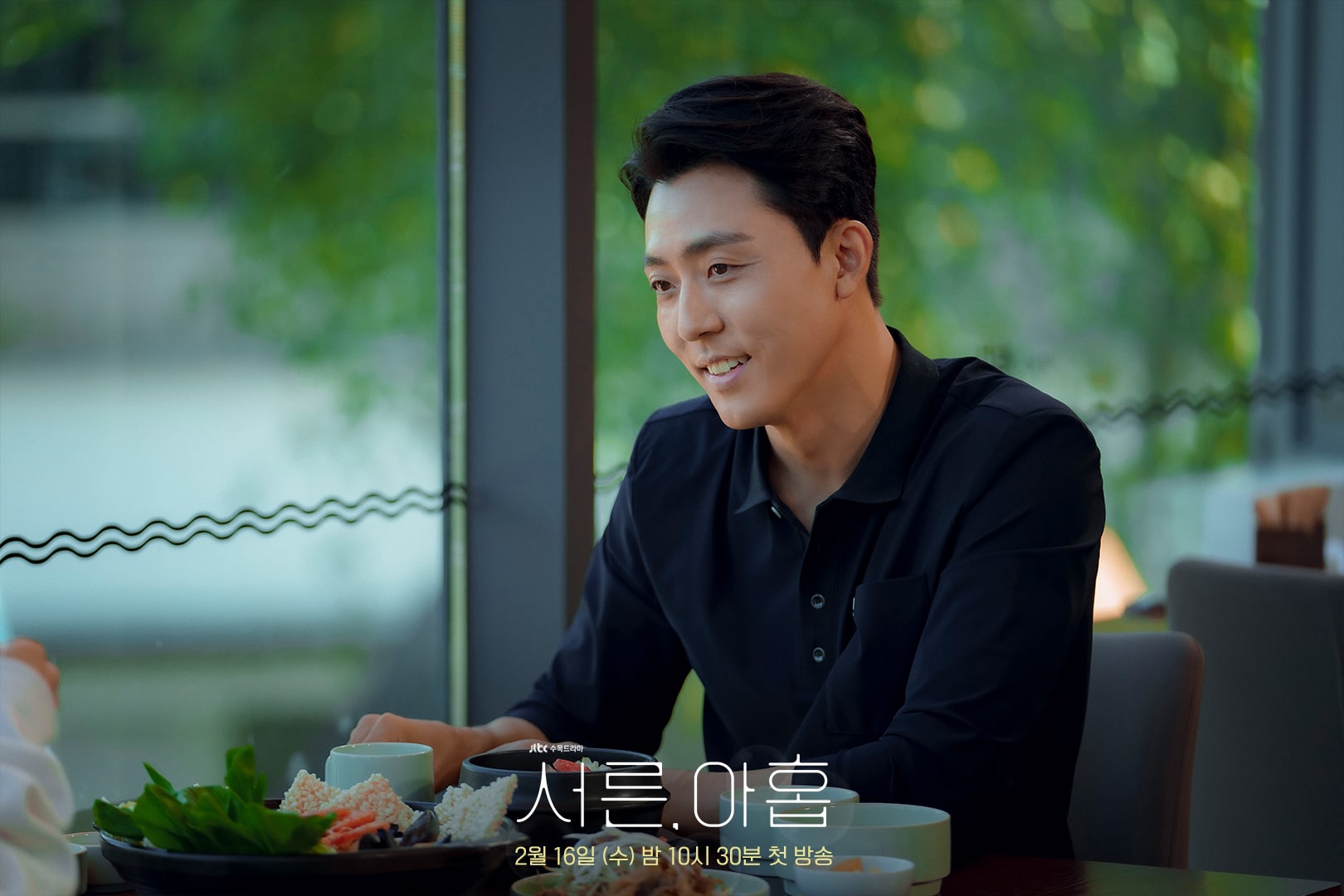 To find out more about Kim Jin Seok’s romance with Jung Chan Young, make sure to tune in to the premiere of “Thirty-Nine,” which will air on February 16 at 10:30 p.m. KST. Watch a teaser here!

In the meantime, watch Lee Moo Saeng in “The Crowned Clown“:

Lee Moo Saeng
Thirty-Nine
How does this article make you feel?