It has been confirmed! Upcoming drama “Soundtrack #1” is coming next month!

“Soundtrack #1” is described as a “music drama” about a man and a woman who have been best friends for 20 years but learn each other’s true feelings when they have to stay in the same house for two weeks. The drama is directed by Kim Hee Won (“Vincenzo”) and stars Park Hyung Sik and Han So Hee.

Park Hyung Sik will star in the drama as male lead Han Sun Woo, a rising photographer who is a man of few words, but has a warm and caring personality. Han So Hee will star as Lee Eun Soo, a fun and honest lyricist who isn’t afraid of speaking her mind.

On February 4, it was confirmed that the drama would be released via Disney+ in March. A source from the drama stated, “It will be unveiled in March through Disney+, a world-class streaming service that provides the best entertainment experience with outstanding storytelling and innovative content.” 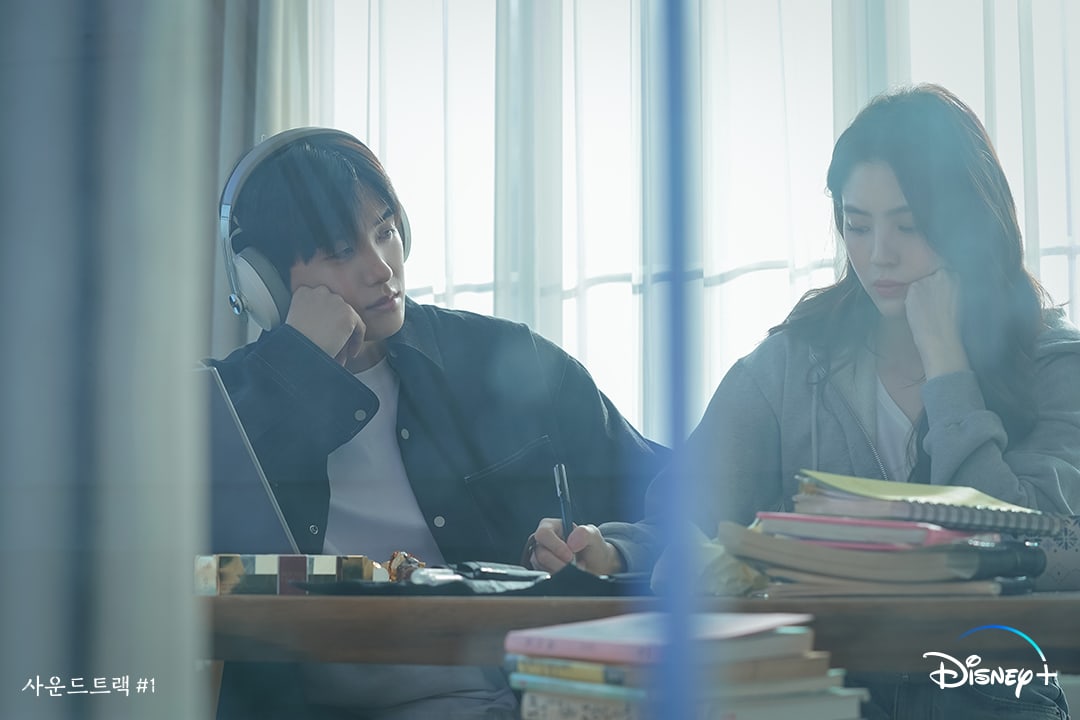 Not only are fans eager to see Park Hyung Sik and Han So Hee’s chemistry, but they are also looking forward to the drama’s soundtrack.

To keep with the drama’s “music” concept, instead of releasing traditional teasers, the drama showed scenes of Park Hyung Sik and Han So Hee in the music videos for the OSTs. Previously released OST music videos include “Love Beyond Words” by Super Junior‘s Kyuhyun, “Want to Be Happy” by Park Bo Ram, “Your Tender Heart Hurts Me” by Davichi, and “My Love” by Kim Jong Kook.

While you’re waiting for next month’s premiere, check out Park Hyung Sik in “Happiness“:

Park Hyung Sik
Han So Hee
How does this article make you feel?