In recent interviews with Star News, Wi Ha Joon talked about his experience working on “Bad and Crazy,” working with Lee Dong Wook, and more!

Wi Ha Joon recently starred in the tvN drama “Bad and Crazy.” From the writer and director of OCN’s “The Uncanny Counter,” “Bad and Crazy” is about a capable but corrupt police detective named Ryu Soo Yeol (Lee Dong Wook) and a crazy but righteous person named K (Wi Ha Joon).

When discussing his role as K in “Bad and Crazy,” he confessed there were parts of himself he wanted to explore more in depth. He explained, “Even before my debut, I didn’t know how to let go of myself. I wanted to be an actor who was good at comedy, but it didn’t work out and I thought I could only do hard and strong emotions. So I’ve always wanted to break out of this. K has to be very eccentric, have high energy, and act very bubbly like a child. In the beginning, I thought it was difficult, but at some point it broke free.” 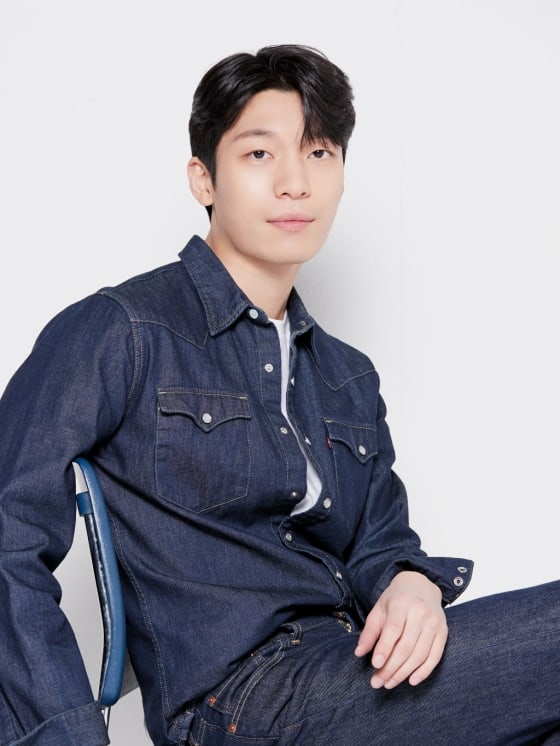 He also discussed how his character is frequently involved in action scenes, saying, “The scope of the action was very different. The stunts that K does are things that I pursue as well. K’s character lives inside these stunts. They’re tough, satisfying, and impressive but in a way, there are parts that are like things that Jackie Chan does. I tried to preserve K’s emotions and expressions as much as possible.”

Filming the actions scenes was a bit difficult for Wi Ha Joon, as he explained, “It was hard on my body for sure, but when looking at how much Dong Wook hyung was doing, I thought ‘I shouldn’t have a hard time.’ When I saw the end result, I felt it was worth it. As I progressed towards the second half (of the show), I was a bit disappointed. I wanted to do more but K’s action scenes gradually stopped appearing towards the second half, so it was a shame.” 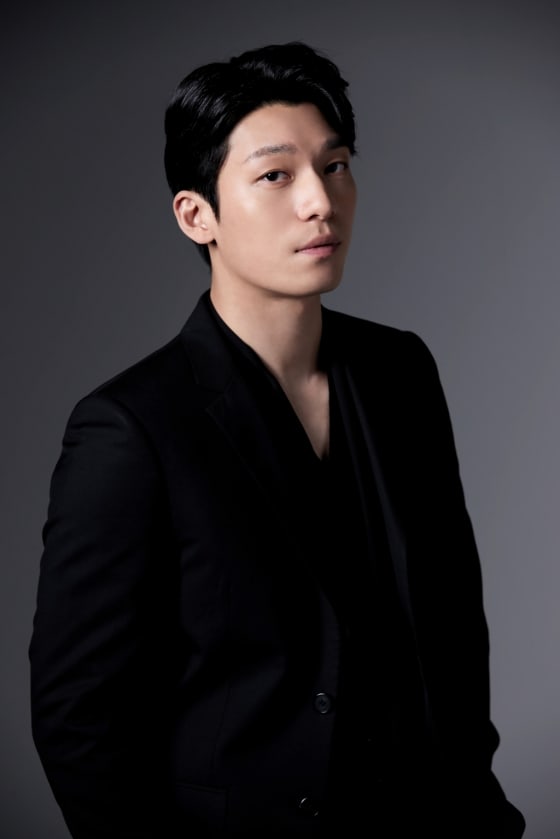 He went on to talk about his chemistry with Lee Dong Wook. He spoke fondly about working together, saying, “The teamwork was the best. It was so much fun that I said I want to win the ‘Best Couple’ award. Hyung accepted my ad-libbed parts well, he did a lot of research, and because he gave me a lot of various opinions, he was able to see a new side of me.”

He described Lee Dong Wook and his relationship as one with good teamwork, saying, “When I acted with Dong Wook, while it was spectacular, dynamic, and attractive, there were a lot of fun elements to it. I think we bounce off of each other well.” 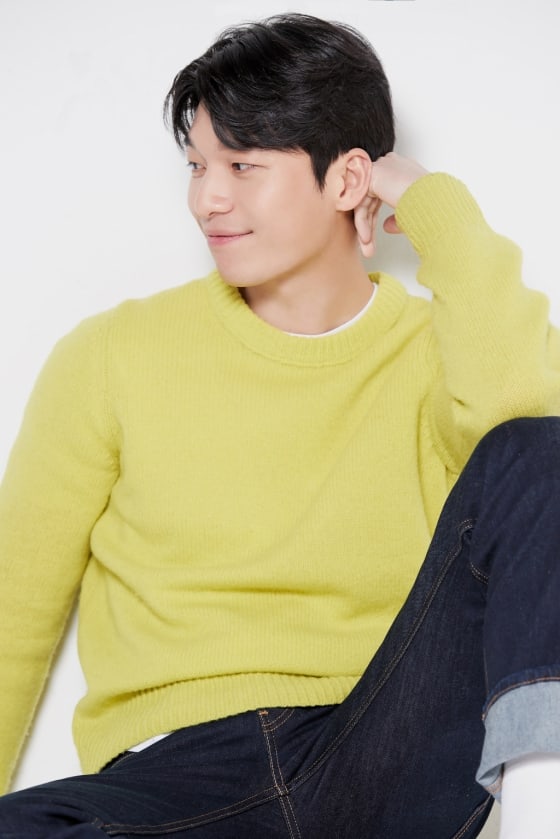 Before working on “Bad and Crazy,” Wi Ha Joon gained a lot of international attention for his role as Hwang Jun Ho, a detective trying to find his older brother, in “Squid Game.” Asked whether his next project after “Squid Game” was burdensome to him, he said, “Overseas fans often send me gifts. This is the first time this has happened,” before adding, “There was no pressure after ‘Squid Game.’ Even though (‘Bad and Crazy’) was short, I was happy because I could meet viewers quickly and I was looking forward to the idea of showing them a new side while acting as K.”

Currently, Wi Ha Joon is working on his next project, the upcoming tvN drama “Little Women” that is scheduled to air this year. “Little Women” is about three sisters with a close bond who grew up in poverty. The drama follows the exciting story of the sisters as they get embroiled in a major incident and face off against the most influential family in the nation. Wi Ha Joon will be staring as the capable consultant Choi Do Il, who graduated from a prestigious university in the United Kingdom.

When discussing the upcoming project, he said, “Filming hasn’t started yet. I’ll be a very mysterious character. He doesn’t change his emotions, and he makes you wonder if he’s a bad person or a good person and whether there’s a story behind it. I’m preparing to play a mysterious and sexy character.”

Wi Ha Joon
How does this article make you feel?