Kep1er Talks About Their Group Synergy, Goals For The Year, And More

Kep1er has graced their first magazine cover since their debut!

With the group’s first-ever fashion pictorial, Kep1er has also landed the cover of The Star magazine’s February issue. Their photo shoot concept was “Girls’ School,” and the pictorial captured the members’ colorful charms. Following the shoot, Kep1er sat down for an interview to discuss their debut, synergy, goals for the year, and more.

Choi Yu Jin commented, “I didn’t know so many people would like ‘WA DA DA.’ We will work hard so that we don’t let you down and can show you better things.”

When asked about the group’s synergy, Huening Bahiyyih shared, “I think synergy is when a group becomes one. When something happens, we always get together to talk and work it out together.” Choi Yu Jin added, “It’s Kep1er’s unique, bright energy that you can also see on stage!” 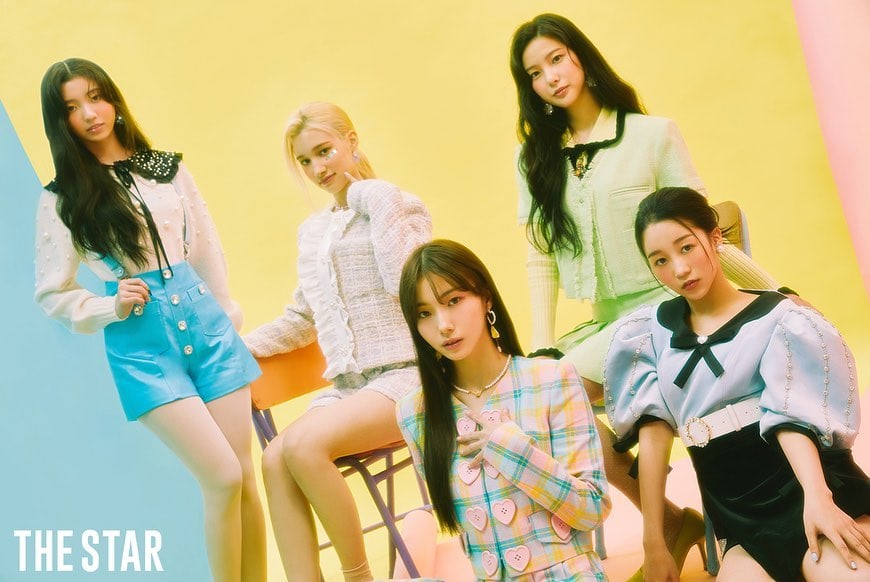 When asked about her recent interests, Shen Xiao Ting shared, “I’m curious about what our fans think of our performances, songs, and fancams. I hope they like them lots.”

Regarding Kep1er’s future music releases, Kim Chae Hyun commented, “I want to try a wide variety of genres. No matter what genre we do, we will show you an energetic image through Kep1er’s unique charms.”

Finally, Seo Young Eun shared her goals for the group this year. “I want us to work hard and receive a rookie award. I hope that no one gets sick and that we’re able to spend [the year] happily and enjoyably.” 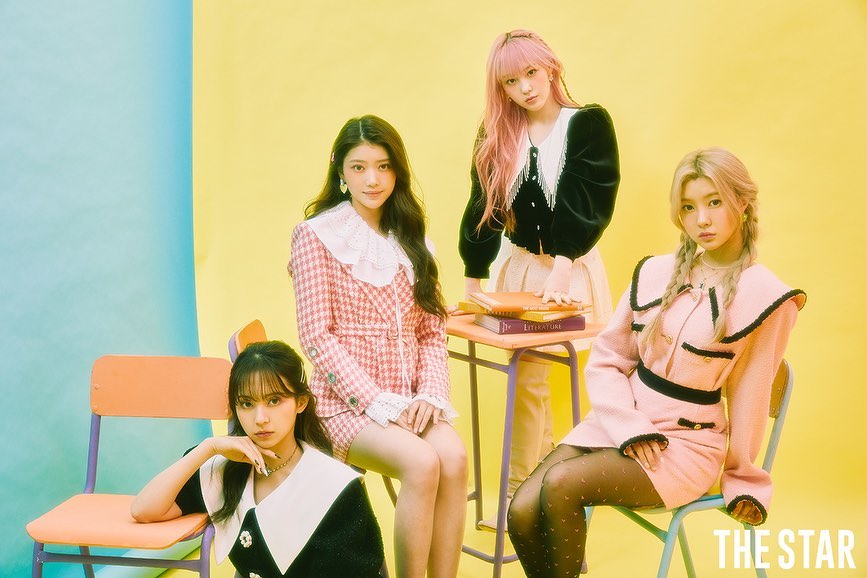 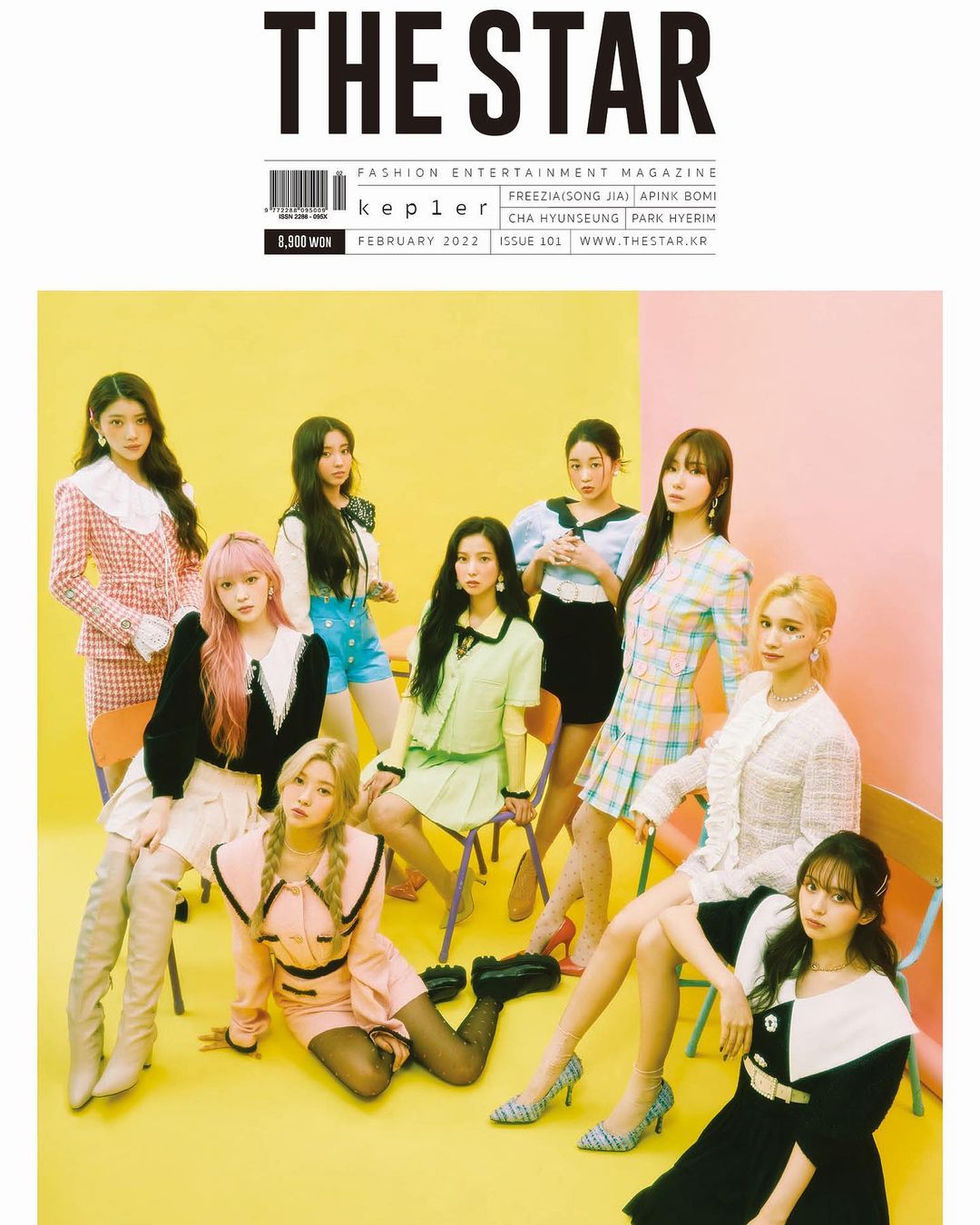 Kep1er’s full interview and individual photos will be available in the February issue of The Star magazine.

The Star
Kep1er
How does this article make you feel?