“Bulgasal” Stars Say Goodbye And Thank Viewers Ahead Of Finale

With just two episodes left to go, the stars of tvN’s “Bulgasal” have shared their thoughts ahead of the drama’s highly-anticipated finale!

As “Bulgasal” heads into the final two episodes of its run, Lee Jin Wook, Kwon Nara, Lee Joon, and Gong Seung Yeon all took a moment to look back on their experience filming the fantasy drama.

Lee Jin Wook remarked, “A long, long journey has ended. I don’t think I’ll be able to forget the precious time I spent living as Dan Hwal. I also won’t forget the memories I made with my fellow actors, the director, and the ‘Bulgasal’ team that worked so hard.”

He went on to tell the drama’s viewers, “I hope that all of you will also be happy together with the people by your side. Please stay healthy, and I wish you lots of good fortune in the new year.” 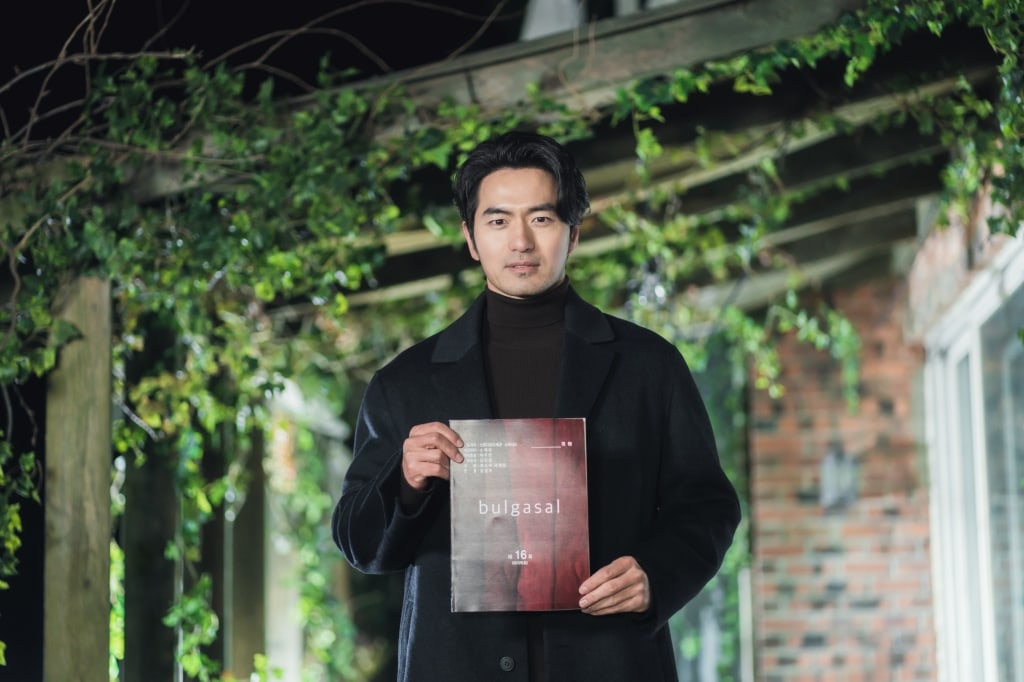 Kwon Nara commented, “To me, ‘Bulgasal’ was a valuable experience and a great memory. I was truly happy during the time that I was able to act as Sang Woon, and I was able to be happy thanks to the fact that so many people cared for Sang Woon. I would like to sincerely thank everyone who watched us and cheered us on. I will greet you again as an even better version of myself in the future. Happy New Year, and I hope your 2022 will be full of only good things.” 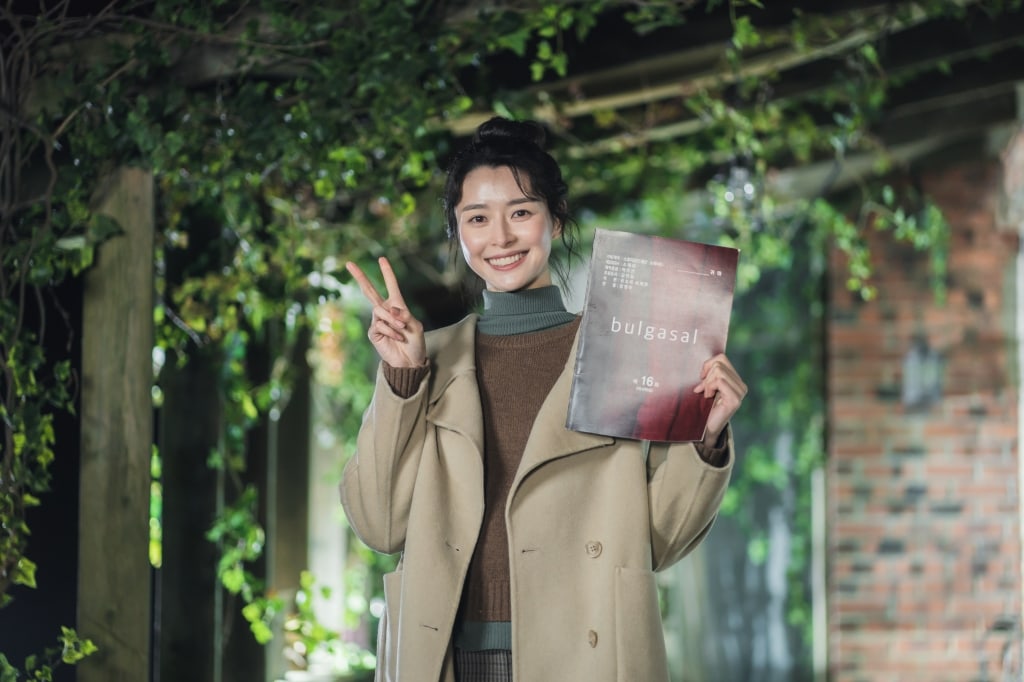 Lee Joon emphasized just how much “Bulgasal” meant to him as an actor, sharing, “By meeting [the character of] Ok Eul Tae, I was able to take on a new challenge. I think this was a tremendous project for me, to the extent where I wondered, ‘Could there be another production that would allow me to act out such a huge emotional journey?’ As much as it was difficult and tiring, the drama was also that much more meaningful and happy for me. Thank you to the viewers who cheered us on up until the very end.” 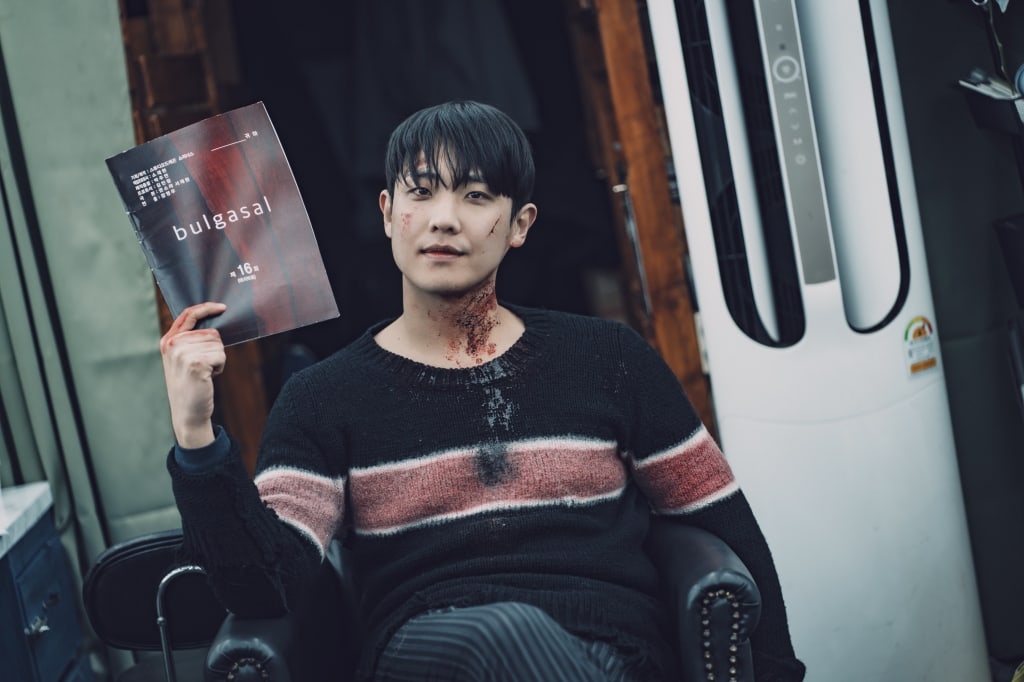 Finally, Gong Seung Yeon remarked, “It was such a huge honor as an actor to be able to act in this new Korean take on the creature genre, which switched back and forth from 600 years in the past to the present day, and to be able to work with the amazing director and staff on set.”

“I’m so proud that many people showed interest in and gave love to the result created by the hard work of my fellow cast and crew members,” she continued. “Thank you for giving lots of love to Dan Sol and Si Ho, and I will consistently work hard so that I can show you many good things as actress Gong Seung Yeon in the future.” 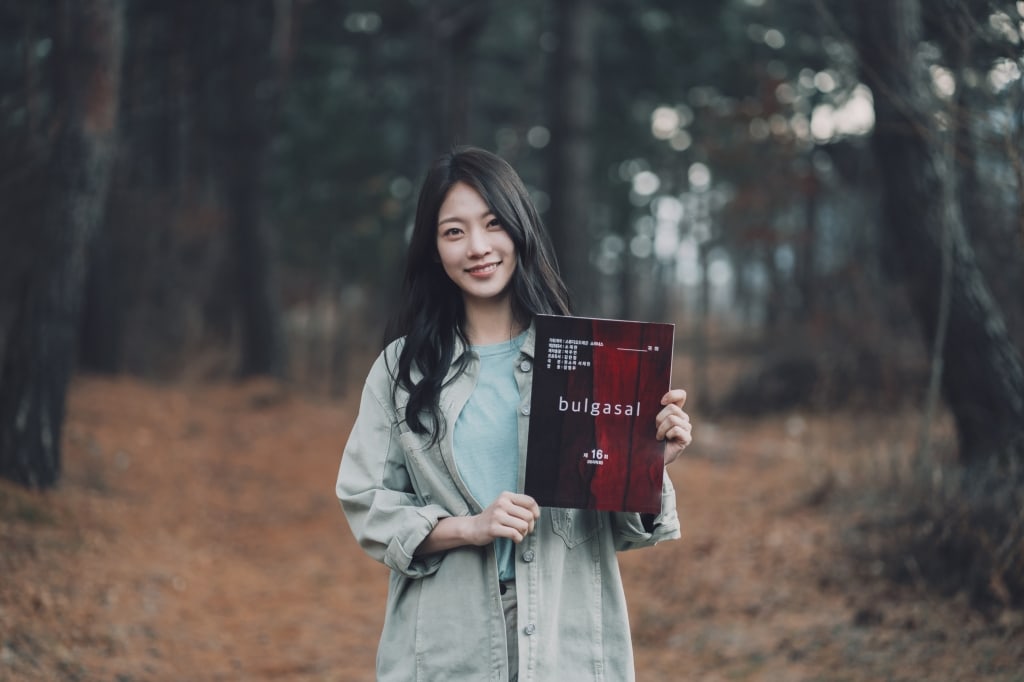 The final two episodes of “Bulgasal” will air on February 5 and 6 at 9 p.m. KST.

Are you sad to be saying goodbye to “Bulgasal”?

In the meantime, watch Kwon Nara in her drama “Doctor Prisoner” with subtitles below!