tvN’s “Bulgasal” has previewed a thrilling moment from tonight’s episode!

The only way to completely get rid of two bulgasals is to stab their hearts at the same time. Min Sang Woon previously vowed to protect Dan Hwal, but will she be able to do that without harming him? Viewers are increasingly curious about who will win this epic battle: Dan Hwal or Ok Eul Tae (Lee Joon).

New stills show Dan Hwal entering the eerie place where the black well that seals bulgasals forever is located. Ok Eul Tae is waiting for him, and the bright red blood of an unknown victim covering his face makes viewers shudder. The two men were on the same side before, but now, they are bloodthirsty enemies. 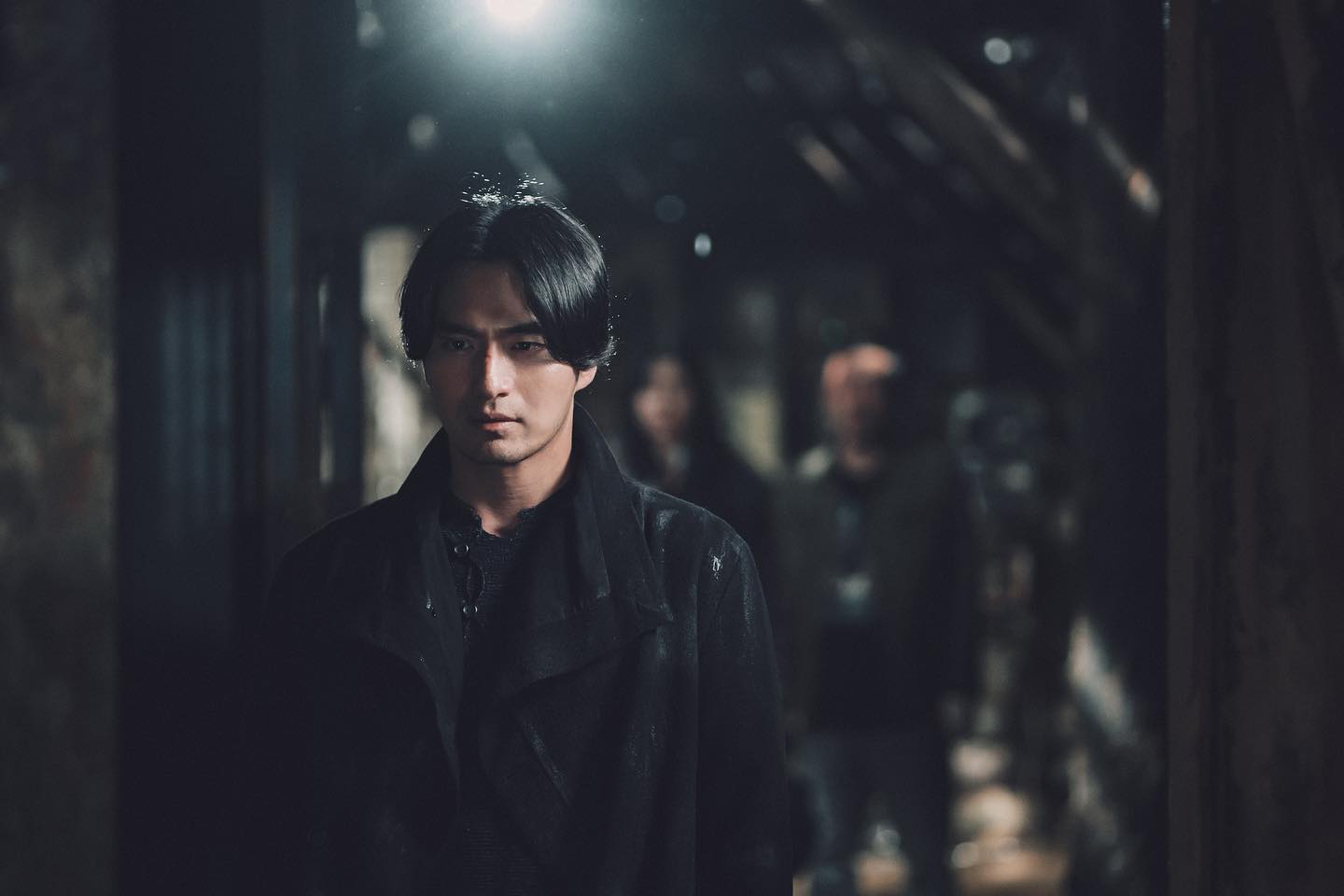 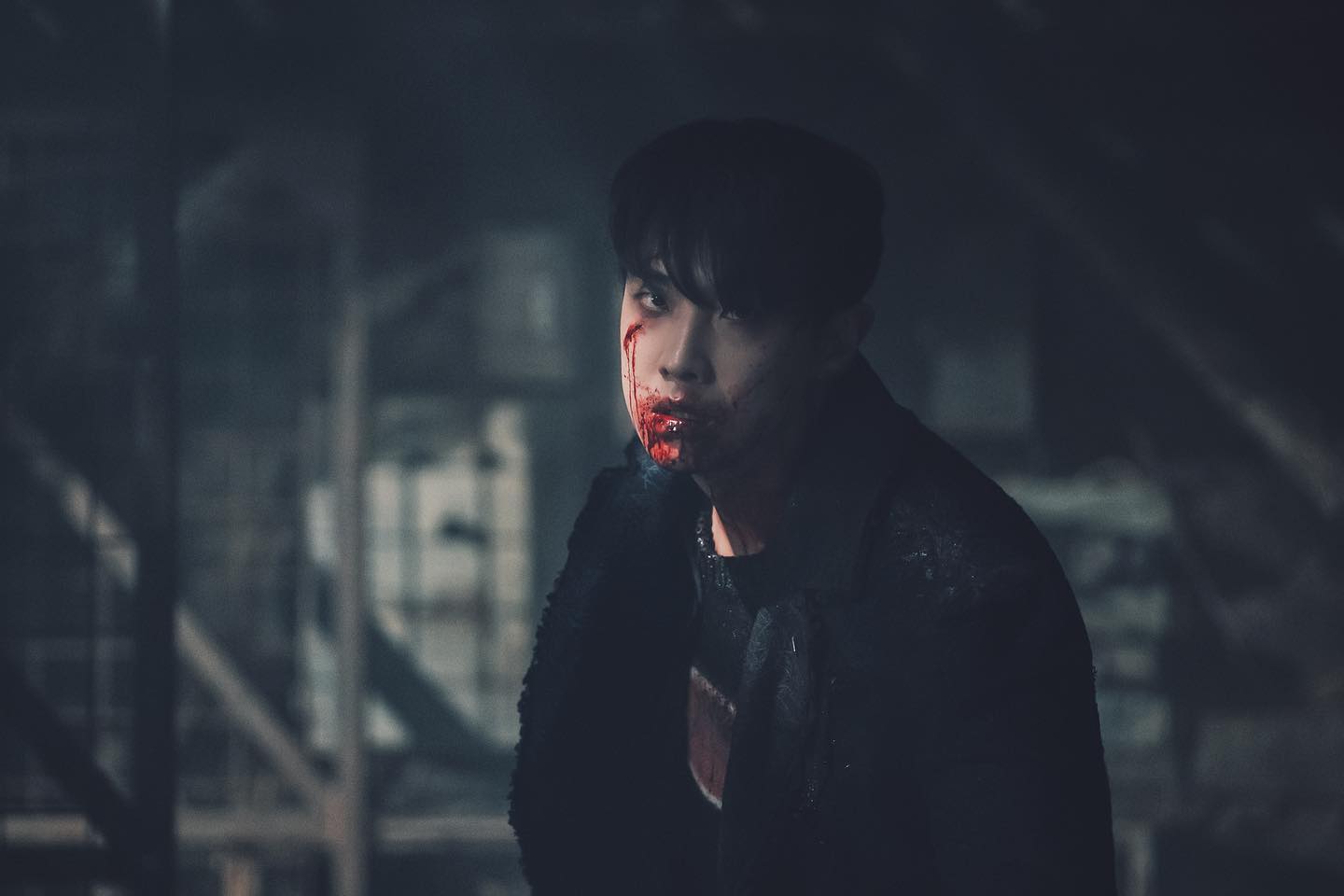 In addition, Kwon Ho Yeol (Jung Jin Young) is spotted aiming his gun at someone. He resented the bulgasal for killing his father and younger sibling, and he was shocked when Ok Eul Tae told him that the bulgasal was none other than Dan Hwal. As a result, there is growing curiosity about whether Kwon Ho Yeol will eventually choose to get revenge against Dan Hwal. Also, viewers are curious to find out if Min Sang Woon will be able to protect her family and Dan Hwal from Ok Eul Tae. The unpredictable situation has amped up the excitement for the next episode. 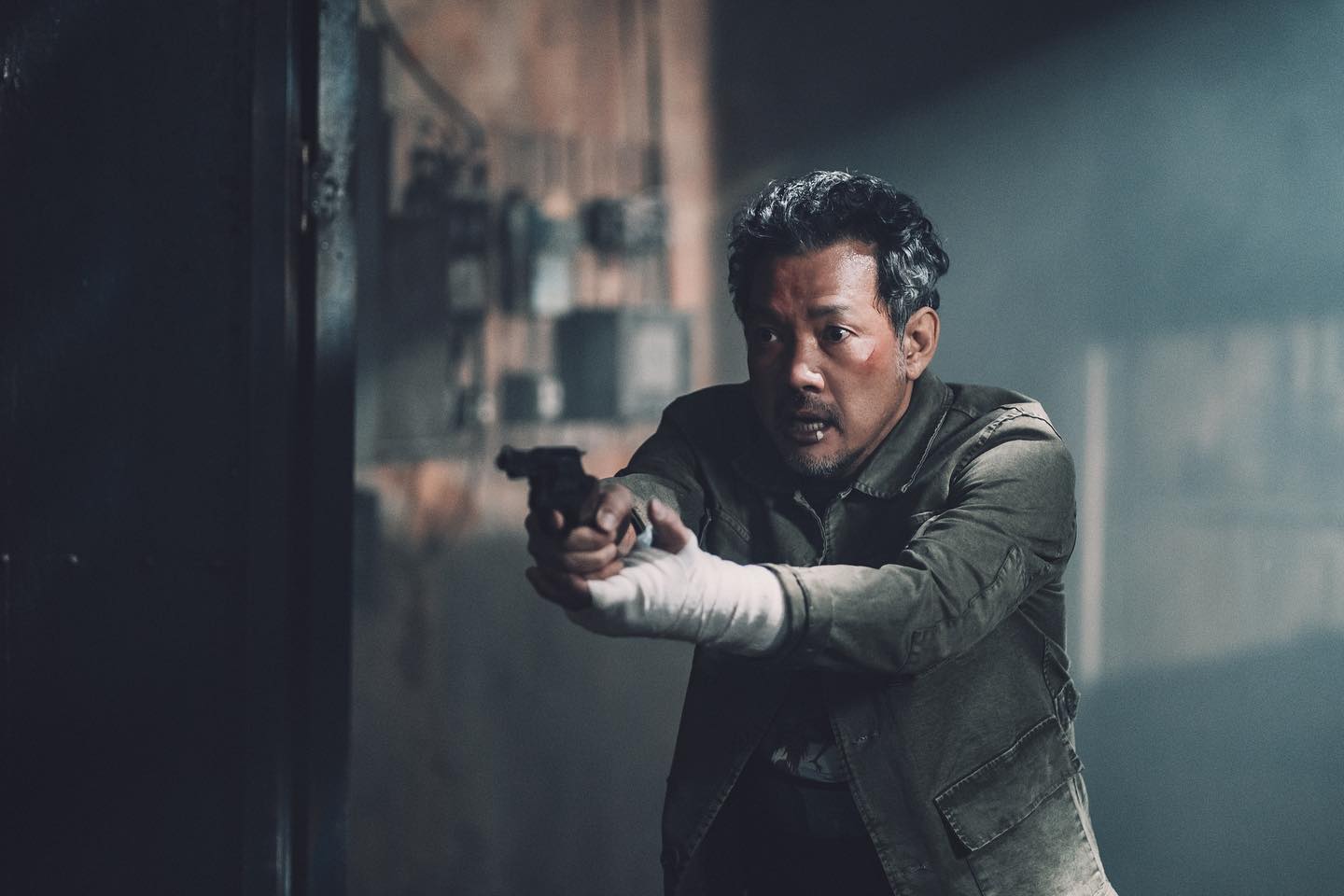 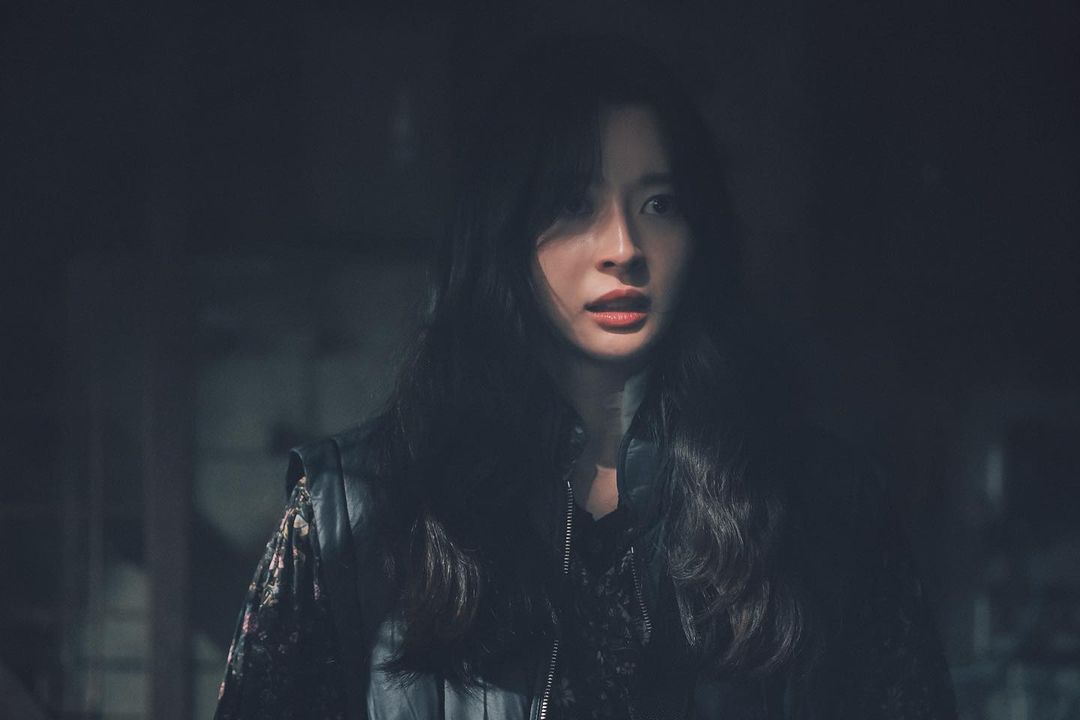 This episode of “Bulgasal” airs on February 5 at 9 p.m. KST.