“The Pirates: Goblin Flag” is off to a strong start at the Korean box office!

On February 5, it was announced that as of 2:50 p.m. KST, “The Pirates: Goblin Flag” had officially surpassed 1 million moviegoers. The film was originally released on January 26, meaning that it took about ten days to reach the milestone.

As a result, “The Pirates: Goblin Flag” is the first Korean film of 2022 to draw over 1 million moviegoers. The feat is all the more remarkable considering that the Korean government placed strict social distancing guidelines on movie theaters due to COVID-19, which undoubtedly had an effect on the box office. Despite being in competition with various domestic and foreign movies, the movie also solidified its position at the top of the box office for ten consecutive days since its release. 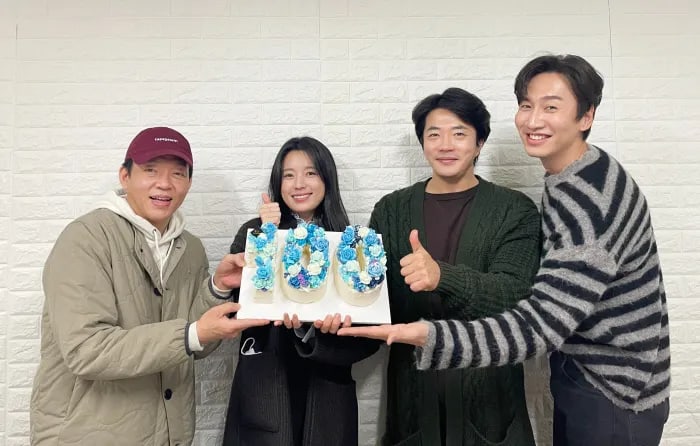 Watch the first “The Pirates” movie below!

The Pirates 2
How does this article make you feel?