The upcoming drama “Grid” shared teasers of Lee Si Young in her mysterious role as the Ghost.

“Grid” is an upcoming Disney+ original series about different individual trying to track down a person known as the “Ghost,” each for their own reasons. 24 years ago, the Ghost created a shield known as “the Grid” to protect humanity from life-threatening solar winds. After its creation, the Ghost disappeared until they suddenly reemerge as the accomplice of a murderer.

In the drama, the Ghost first emerged in 1997. Using technology that didn’t even exist at the time, the Ghost set up a worldwide “Grid” to prevent the annihilation of Earth by solar winds. The Management Department, the national agency in Korea in charge of the Grid, has been chasing the Ghost ever since, but she remained a mystery for over two decades. She is called the “Ghost” because the Management Department isn’t even sure she’s a real person. In 2021, she returns to protect a murderer named Kim Ma Nok (Kim Sung Kyun). The Ghost is now a savior—and a killer. What was her reason for showing up again, and why is she acting as accomplice to a murderer?

The new stills show two different sides of the Ghost. In one, Lee Si Young wears a hood over her head and stares out at the camera with a chilling and unreadable gaze. In another, she smiles fondly as she gazes excitedly at a sweet dessert. 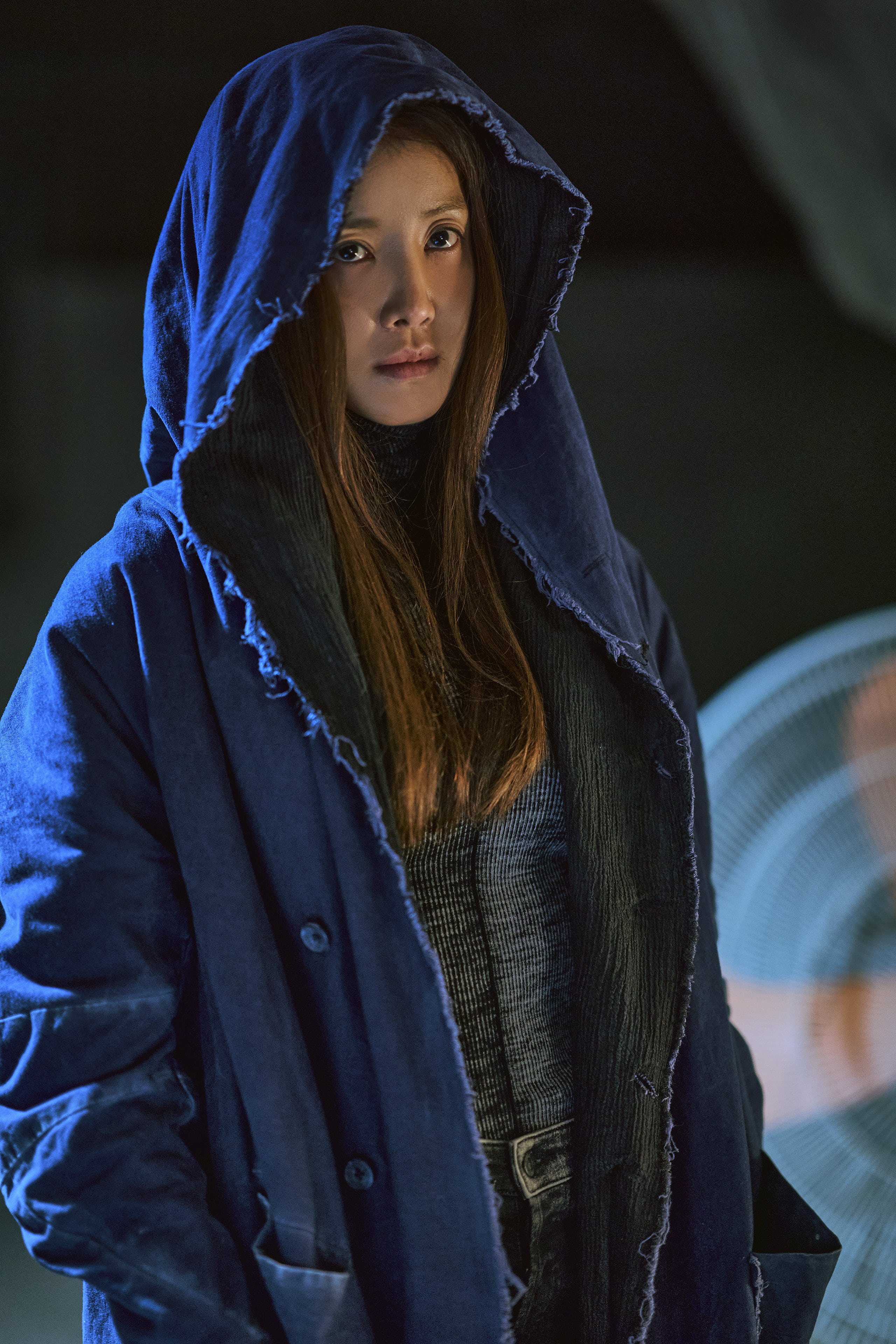 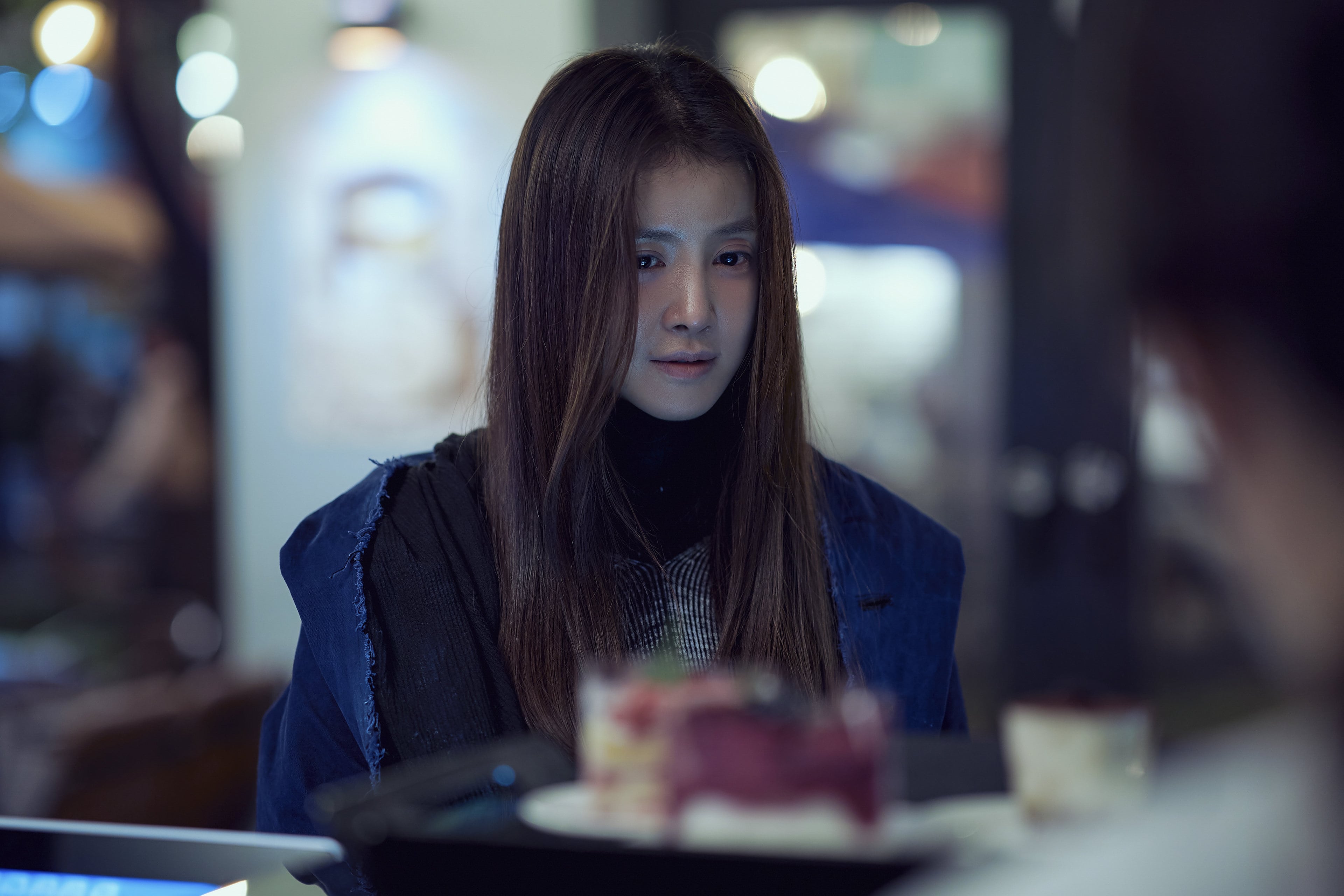 The production staff stated, “Lee Si Young always brightens up the set, but when filming begins, she gets so immersed that it’s almost frightening. Not just the staff members, but also the cast on set were surprised. Even without knowing who her character really is, she elevates the drama’s sense of mystery with her presence alone.”

Lee Si Young
grid
How does this article make you feel?