In a recent interview and pictorial for The Star magazine, “Single’s Inferno” star Cha Hyun Seung talked about his soaring popularity, his plans for the future, and much more!

Cha Hyun Seung, who has been a backup dancer for many artists including Sunmi, EXO, Stray Kids, and Girls’ Generation, rose to fame in 2018 after he went viral as “Sunmi’s hot backup dancer.” However, he recently skyrocketed to stardom after appearing on Netflix’s dating reality show “Single’s Inferno,” which became the first Korean reality series ever to make Netflix’s Global Top 10.

After impressing the staff on set with his professionalism during his photo shoot for The Star, Cha Hyun Seung sat down for an interview to chat about his life since the show.

When asked for his thoughts on his newfound rise in popularity, Cha Hyun Seung remarked, “I’ve been so busy these days, I haven’t had a chance to feel my popularity or let it sink in. I’m happy and grateful.”

“At first, I didn’t plan on going on ‘Single’s Inferno,’ but the people around me persuaded me to give it a try,” he went on. “Thanks to them, I had a really great experience that will remain a happy memory.” 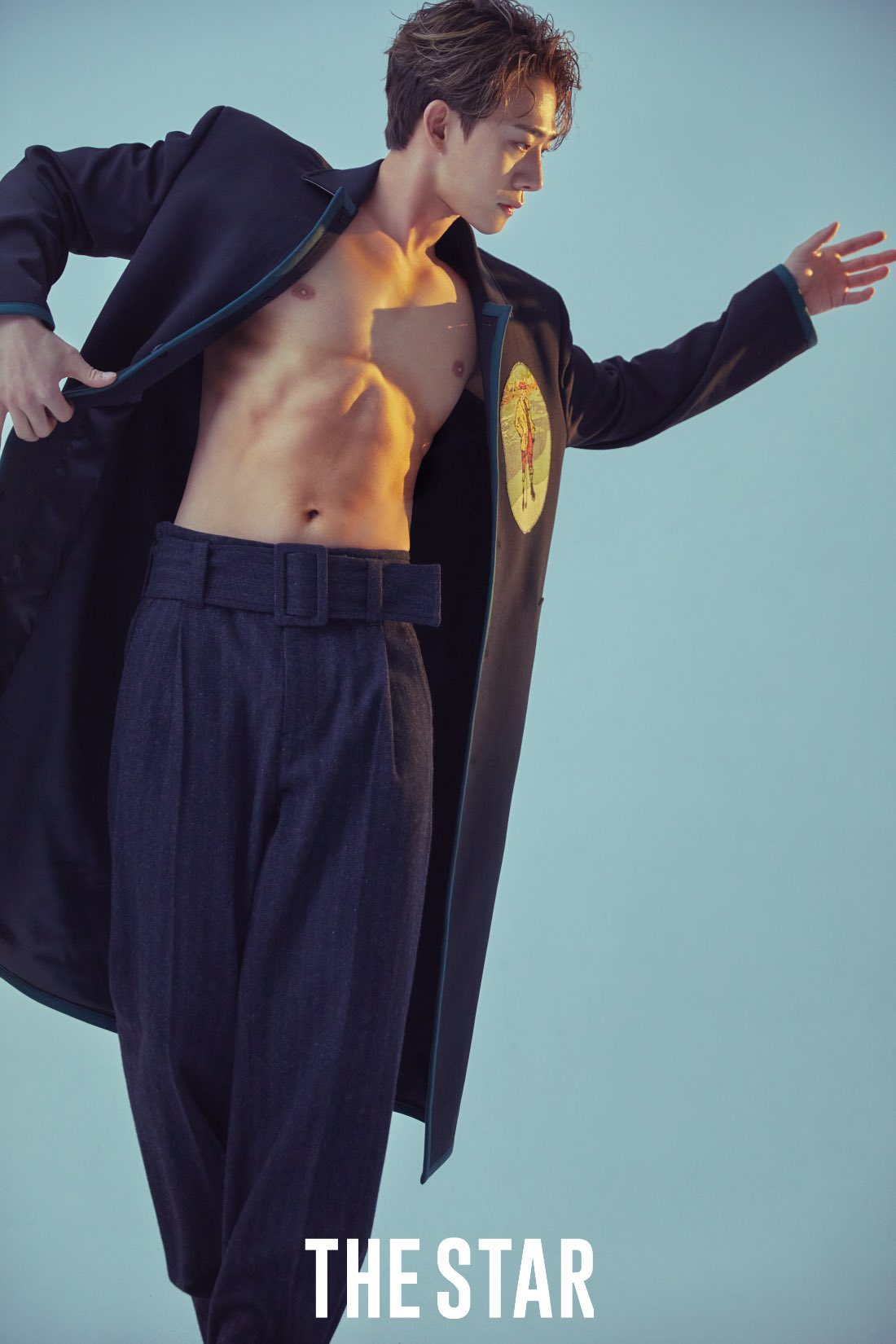 As for what he considers his biggest charms, Cha Hyung Seung replied, “I think I have pretty good proportions.” He added with a laugh, “I’m not that high-energy, so I think calmer types will like me.”

When asked to describe his ideal type, the dancer shared, “Someone who has a pretty smile. Completely separate from their facial features, there are people who can make you feel happy just by looking at their smile.”

“My No. 1 priority is that our personalities match well and that we’re on the same wavelength,” he continued, “and I’d also like them to be someone who knows how to take care of themselves to some degree.” 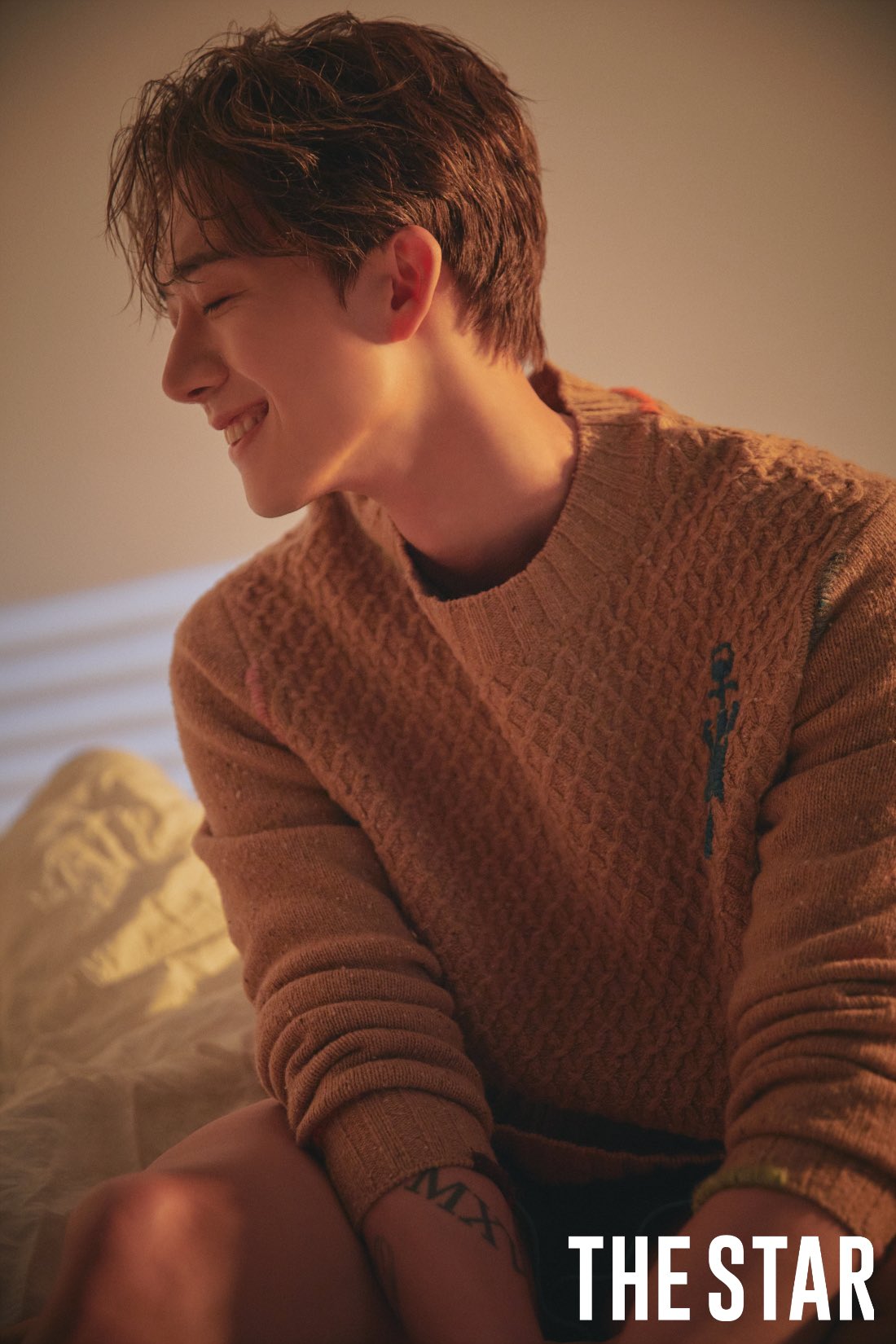 Cha Hyun Seung also spoke passionately about his love of dance. “It’s different each time, so it always feels new and I always have to learn,” he said. “When I watch my colleagues or dancers who are just starting to dance, I’m amazed that they’re able to express things I haven’t even thought of. I’m working hard to keep learning.”

After working as a dancer for over 10 years, Cha Hyun Seung is now looking to venture in a new field: acting.

Explaining that his dream isn’t entirely a new one, he revealed, “A long time ago, I found acting appealing. I’m going to study it more in the future.”

He also confessed that he’s been secretly practicing his acting all this time. “When you dance, your ability to express emotions definitely improves, so I want to try acting,” said the dancer. “Without anyone knowing, I’ve been steadily practicing on my own.” 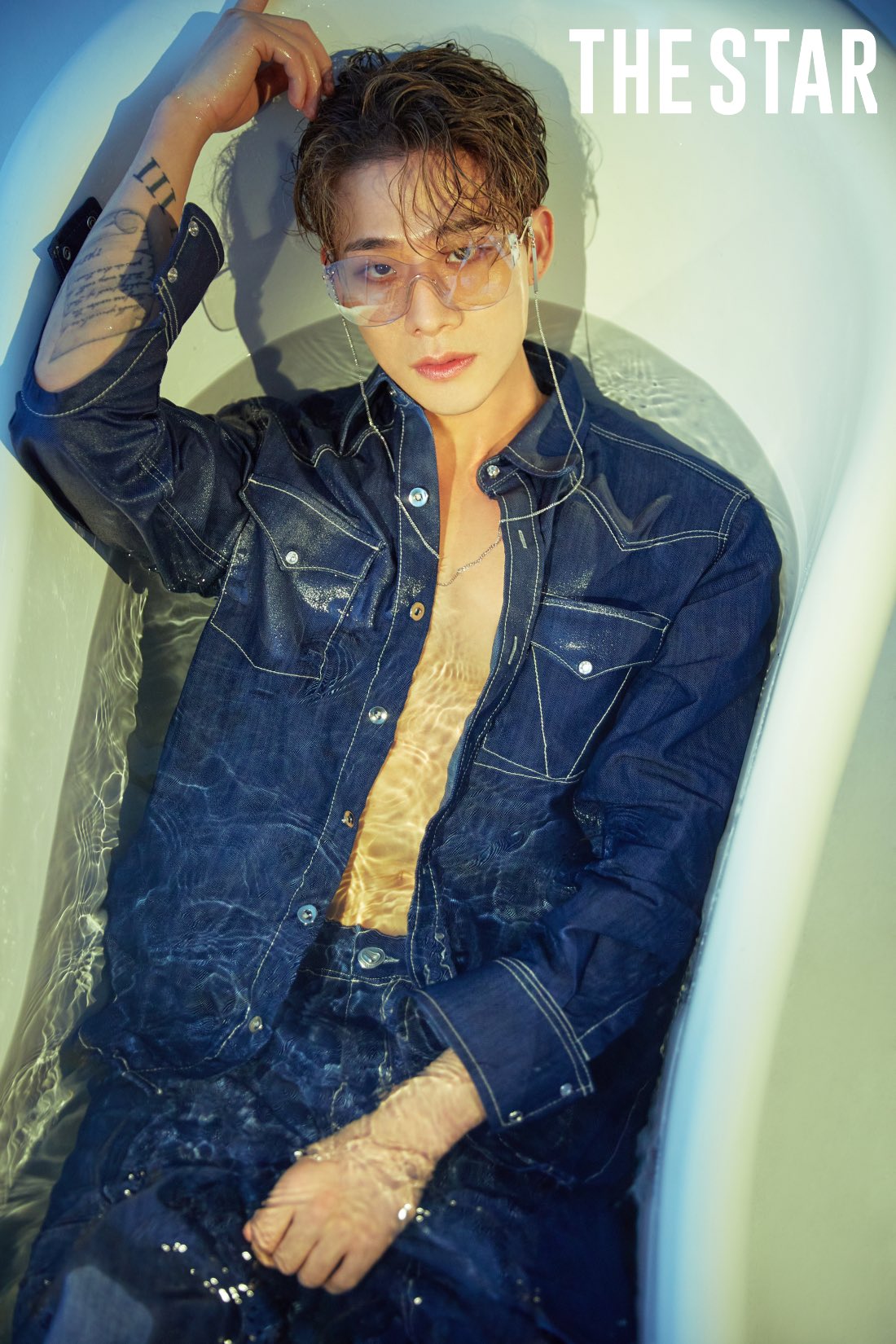 He humbly added, “I now have more people rooting for me, and I want to become an admirable person who is deserving of that interest and love.” 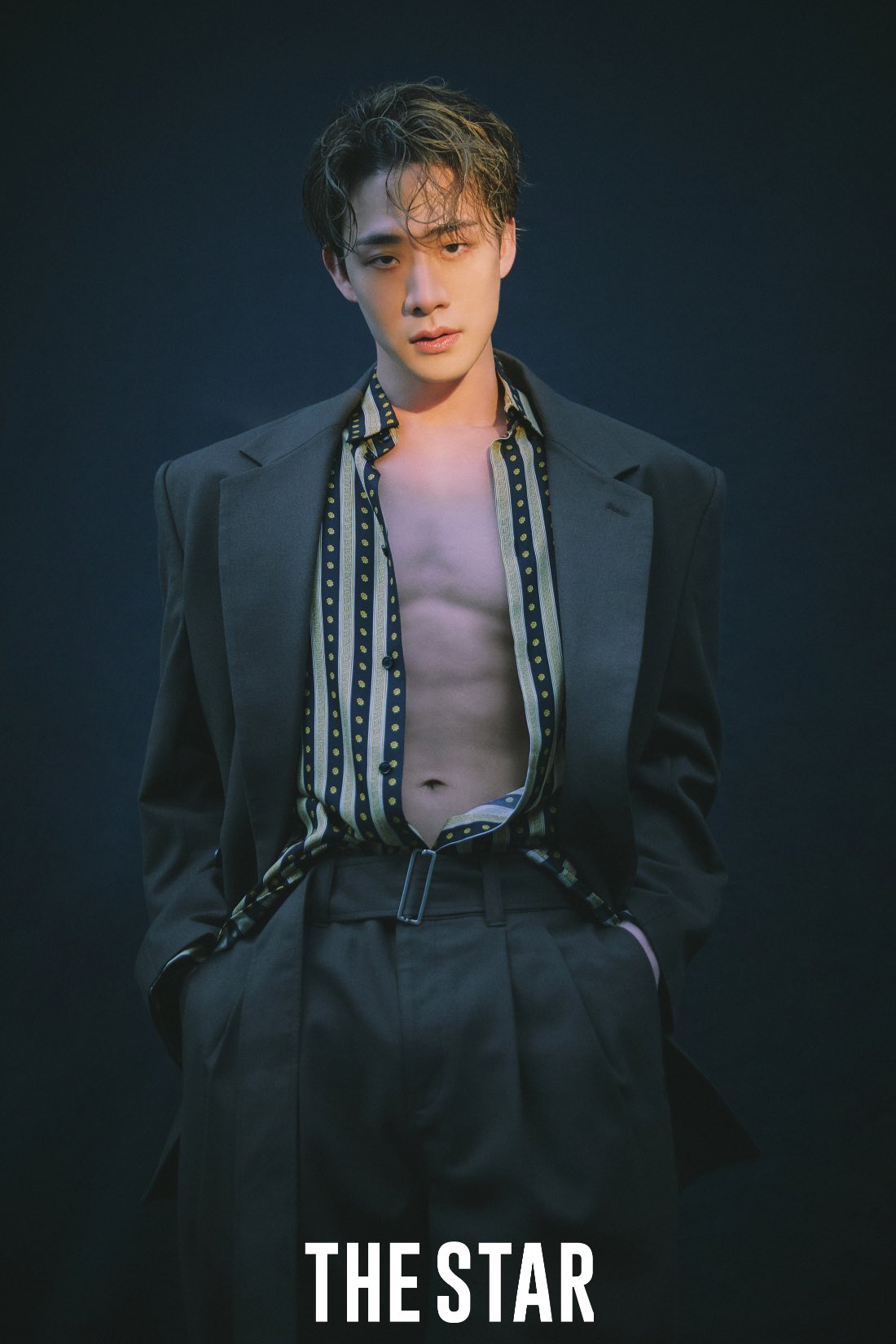 Single's Inferno
Cha Hyun Seung
How does this article make you feel?