In a recent interview with Sports Kyunghyang, “Our Beloved Summer” writer Lee Na Eun talked about her inspiration for the hit drama and more!

“Our Beloved Summer,” which recently aired its series finale, starred Choi Woo Shik and Kim Da Mi as exes forced to reunite years after their relationship ended badly. When a documentary in which they starred as high school students 10 years ago suddenly goes viral, the former lovers awkwardly meet again in order to film a sequel.

Writer Lee Na Eun revealed that she had written the character of Choi Woong specifically with Choi Woo Shik in mind—and that real-life details about the actor had actually inspired some of his character’s personality traits in the drama.

“When I came up with the character of Choi Woong, I happened to see Choi Woo Shik in the tvN variety show ‘Summer Vacation,’ and that helped me a lot with [creating the character],” explained Lee Na Eun. “For example, I incorporated Choi Woo Shik’s insomnia from the program.”

Even though she had Choi Woo Shik in mind while writing the drama, Lee Na Eun added that she never dreamed he’d actually be the one playing the role.

“I wrote the drama while imagining Choi Woo Shik, and thanks to a good opportunity, I had the chance to give him the script,” she said. “I never imagined I’d be able to cast him. He also did a great job acting as if Choi Woong were a real person.” 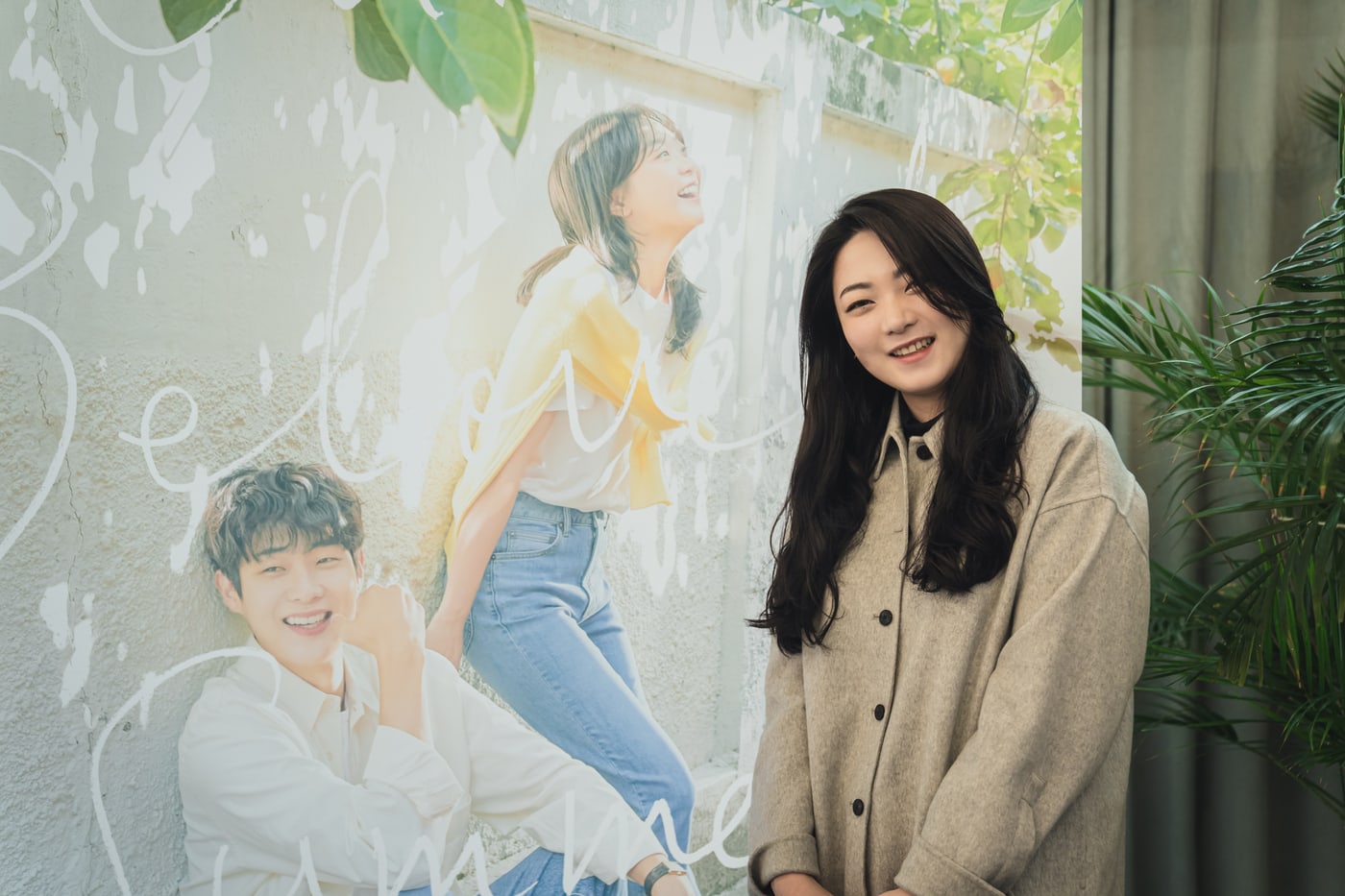 The writer also spoke about how her own dating experience had inspired the premise of the drama. “Looking back on my youth, it was clumsy, and I made a lot of mistakes,” she shared. “When I thought back on it, I had a lot of regrets and wished, ‘If only I’d done better.’ I thought of writing this drama as ‘giving myself another chance.’ That’s why the drama begins with Woong and Yeon Soo reuniting. The things I regretted or wasn’t able to express during a relationship: I wondered what it would be like to show those things through the two characters’ journey of growth in the drama.”

“Our Beloved Summer” ends with Choi Woong and Guk Yeon Soo as a happily married couple, but Lee Na Eun revealed that she nearly went a different route for the ending.

“At first, I thought that ending might be childish or cheesy,” she recalled. “Because I’m someone who’s opposed to ending a drama with ‘…and they got married and lived happily ever after.’ But as I was writing, I started to feel like I just wanted Woong and Yeon Soo to be happy. I wanted to give the viewers, who had suffered following along [with the two characters] up until then, laughter and hope. So I ended the drama with them as a married couple.” 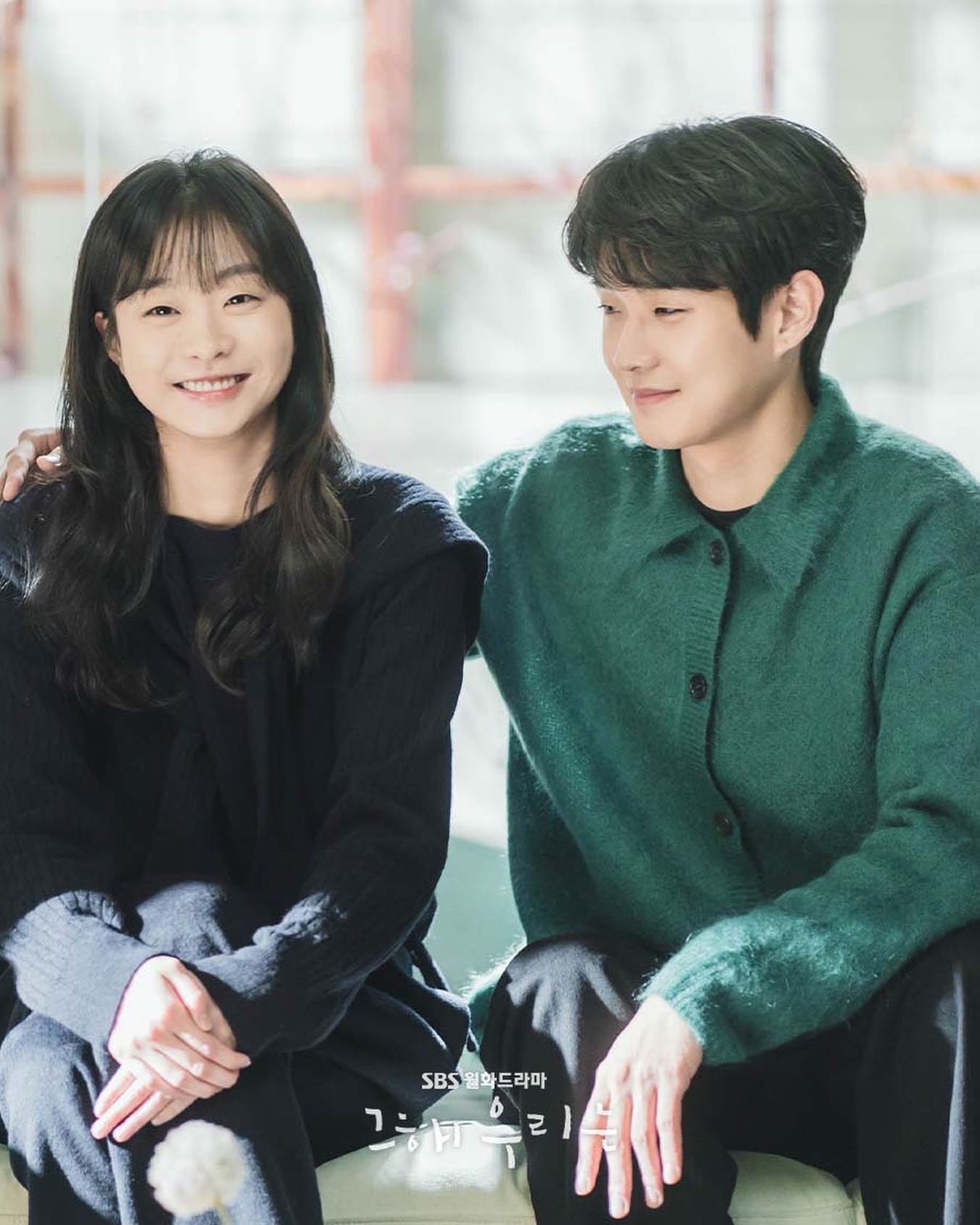 Finally, when asked what kind of dramas she hopes to write in the future, Lee Na Eun replied, “A key element of this drama is that it doesn’t have any villains. Of course, as you go through life and meet countless people, you wind up getting hurt by some of them, but I think it’s difficult to find any characters who are one-dimensionally portrayed as just bad in my drama. Humans are three-dimensional, so I like to look at them from a number of different angles.

“What I’d like to keep [in my writing] up until the end is that viewpoint: looking at people three-dimensionally, instead of from one angle only.” 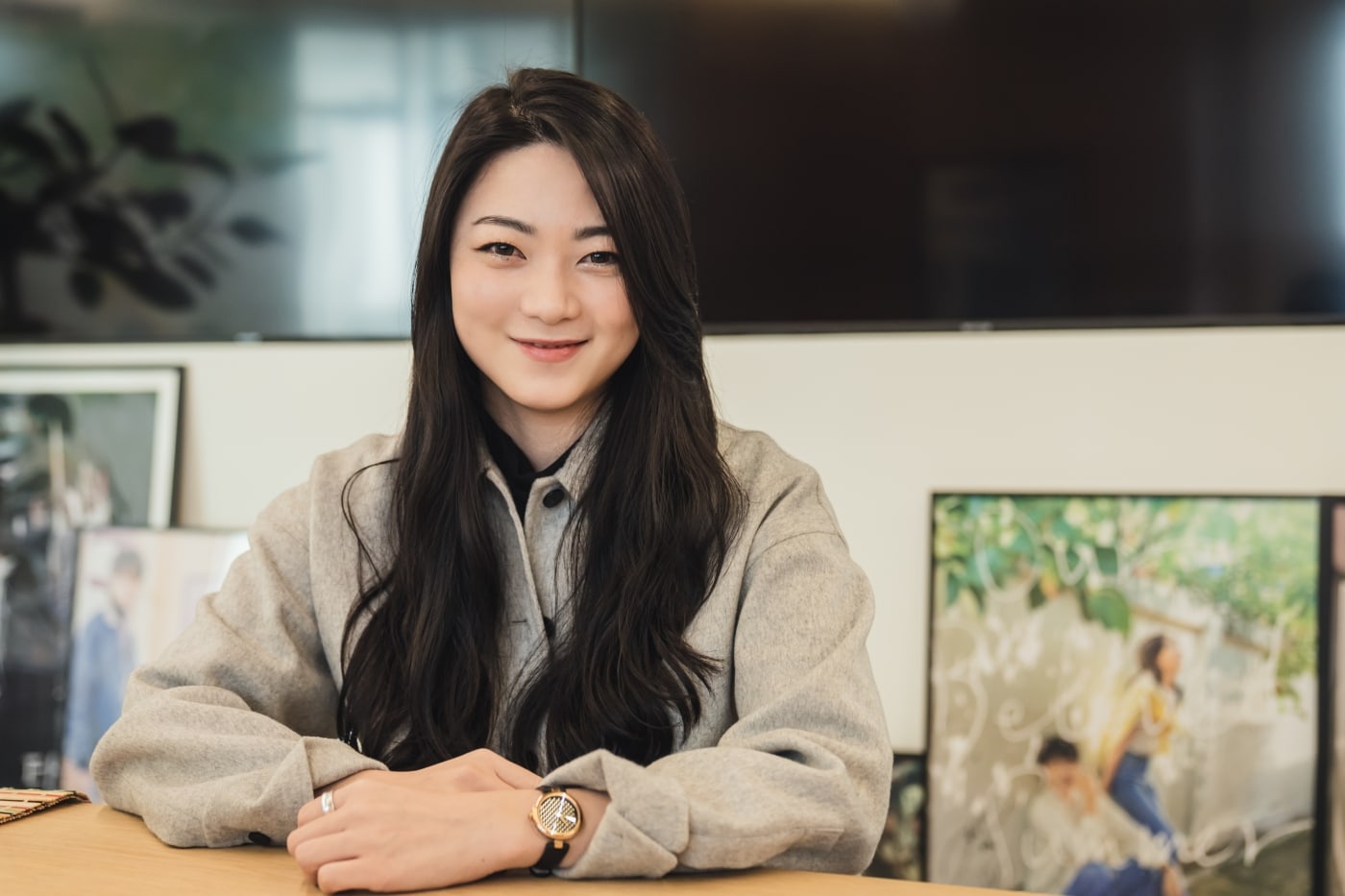 What did you think of the ending of “Our Beloved Summer”? Share your thoughts with us in the comments below!

In Choi Woo Shik withdrawal? Check out his film “Rosebud” with subtitles here: