On January 25, KBS confirmed that actor Na In Woo had been cast as a new fixed member on the show. On January 30, KBS shared a preview for his upcoming first appearance, which is scheduled to air on February 13.

The producer talked about the thought process behind finding a new member for the show. She explained, “When looking for a new member, the most important thing is harmony with the existing members. We were looking for someone who could continue the overall vibe of this season as well as someone who could add energy to the program by building new relationships with the original five members.”

When speaking specifically about Na In Woo, she said, “I thought he is someone who could accept the gap with the other members, who have already been together for two years, and someone who is similar and would mix well with them. He likes and respects his hyungs because he is the maknae (youngest member), and because he is confident and proactive, he will deliver laughter without being intimidated.” 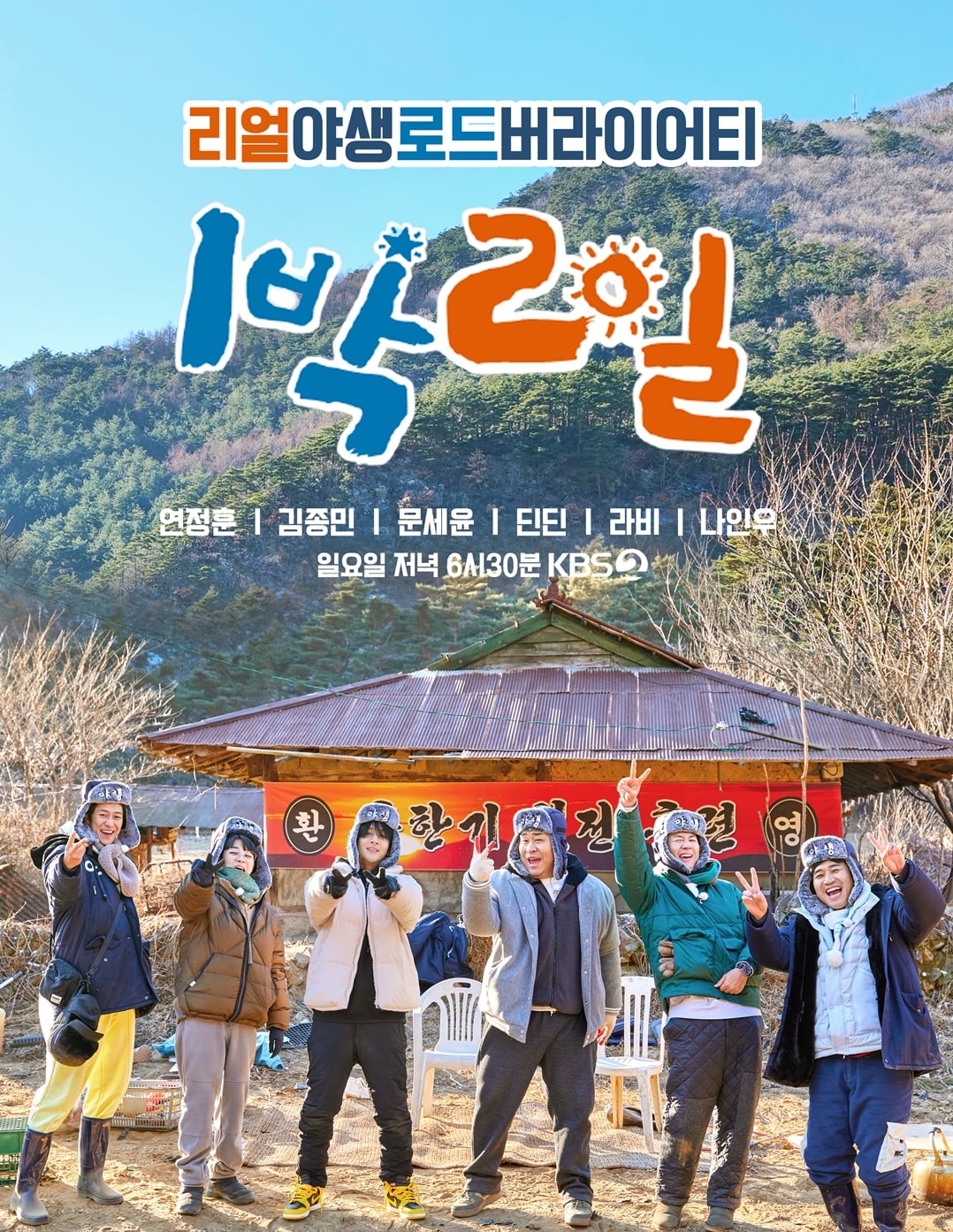 She continued to talk about his relationship with the other members, saying, “A new fun point will be how the precious members, who are still lacking a lot but are already on their third year of the show, will act as seniors to teach and explain everything one by one to newcomer Na in Woo, whom everything will be new and fascinating to. Please look forward to the diverse fun that these new relationships will create.”

Finally, the PD explained her 2022 goal is to make the show more interesting for viewers. She shared, “It is to show a more colorful and energetic program with new member Na In Woo. We will give lots of fun [to viewers] by adding in the vigor of a newcomer to chemistry that has ripened even more. All members and staff will try their best to bring joy to everyday life and comfort at the start of the week through ‘2 Days & 1 Night’ this year.”

Na In Woo’s first appearance will take place on February 13 at 6:30 p.m. KST. Take a look at another preview of the episode here!

2 Days &amp; 1 Night Season 4
Na In Woo
How does this article make you feel?