Lee Tae Hwan will act as Park Hyun Joon, the owner and chef of the fusion Chinese restaurant Chinatown. Coincidentally enough, the restaurant is located in Jang Joo Hee’s neighborhood. Park Hyun Joon was offered to be a chef at a hotel, but due to his dreams to cook his own dishes, he rejected the offer and opened a small restaurant instead.

The newly released stills raise further anticipation for Lee Tae Hwan’s character. In the photos, Park Hyun Joon shows his charisma as the chef of his own restaurant. In one photo, he looks completely absorbed in cooking. Another photo showcases his affection for Chinatown as he’s spotted posting a sticker on the glass window. He exudes warmth with his friendly smile, leaving viewers yearning to learn more about his passion.

The third still hints his upcoming romance with Jang Joo Hee, who has been single her own life. Jang Joo Hee, Cha Mi Jo, and Jung Chan Young are disappointed that Chinatown has replaced their favorite pub. However, they will soon form a special relationship with Park Hyun Joon and his new restaurant. 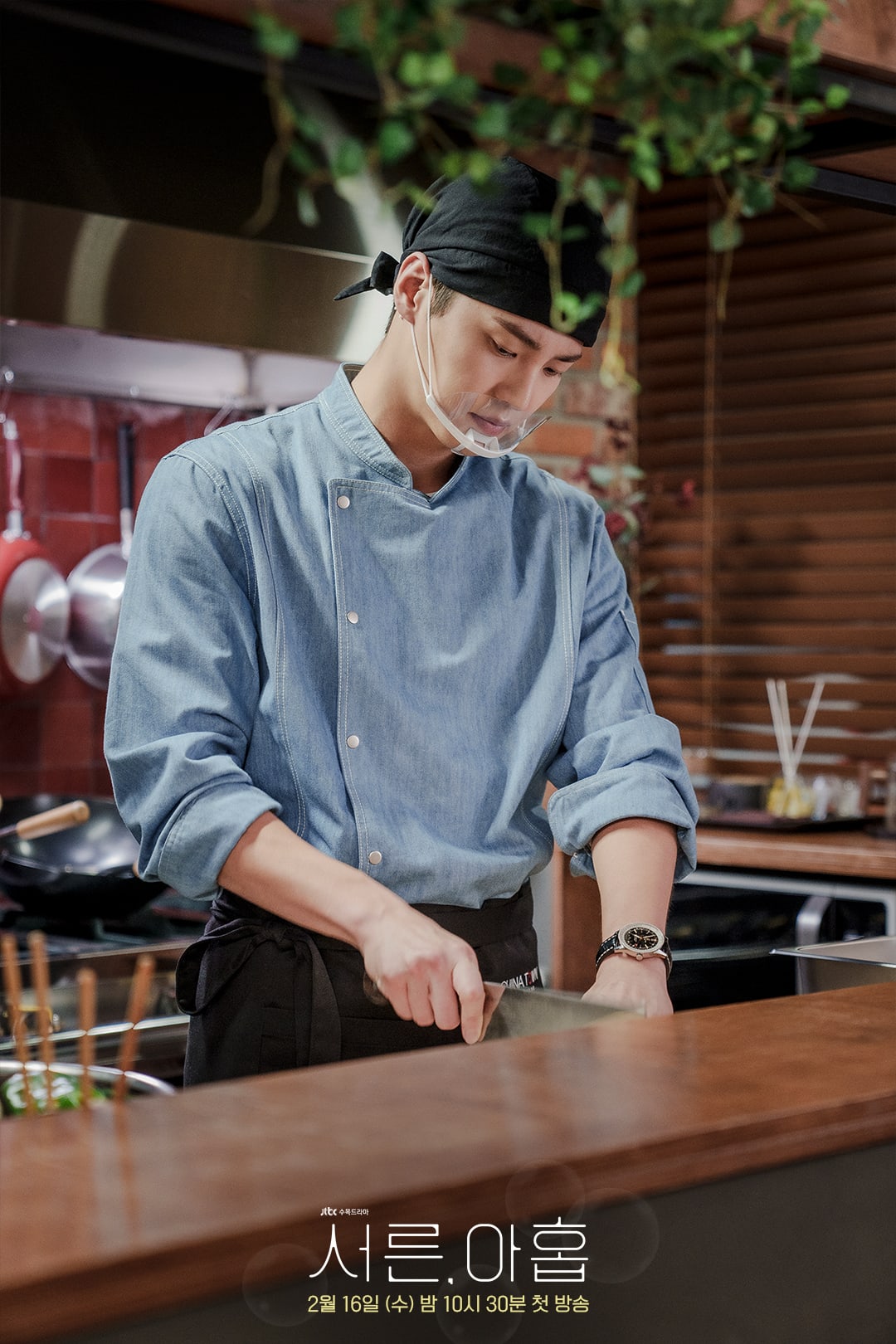 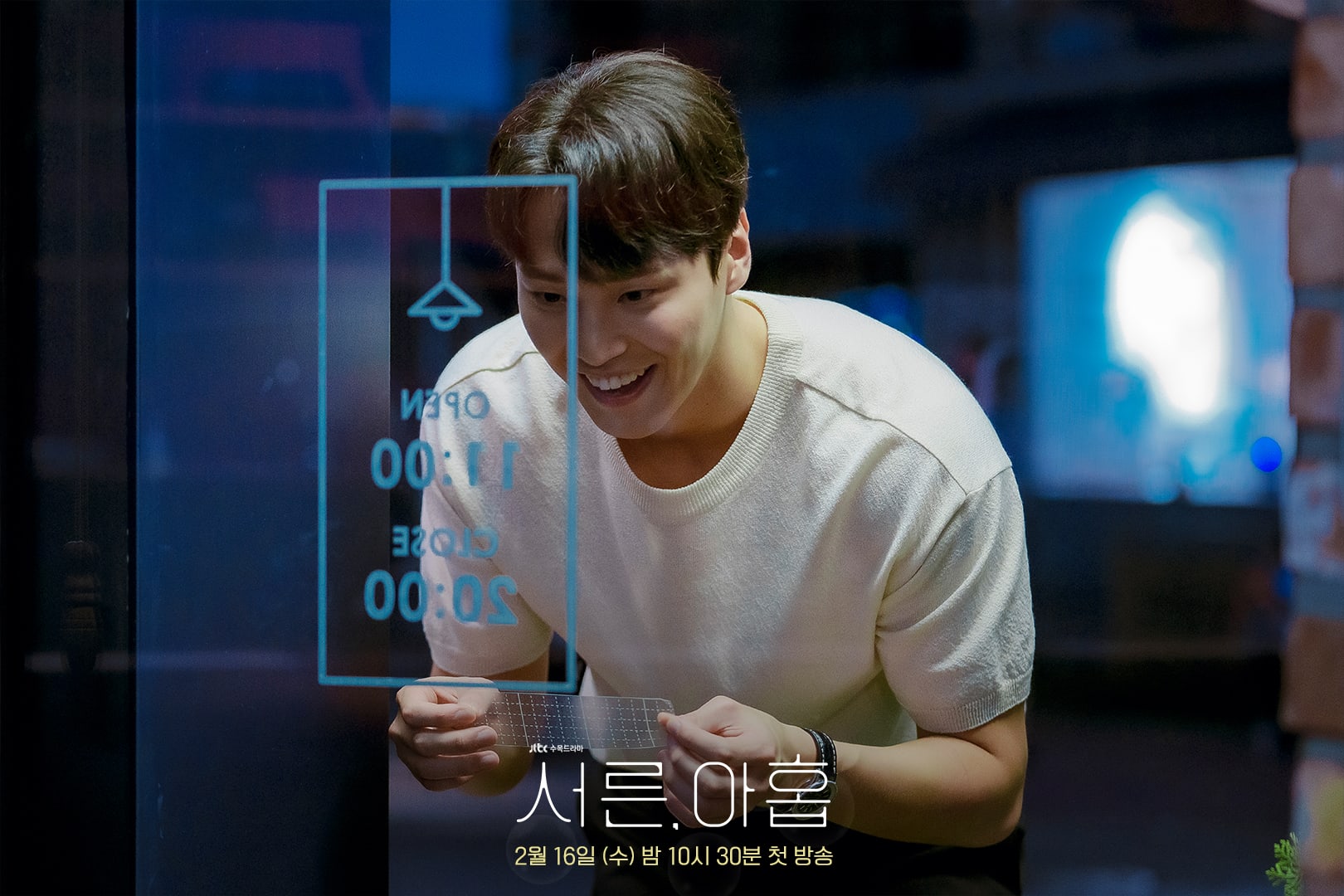 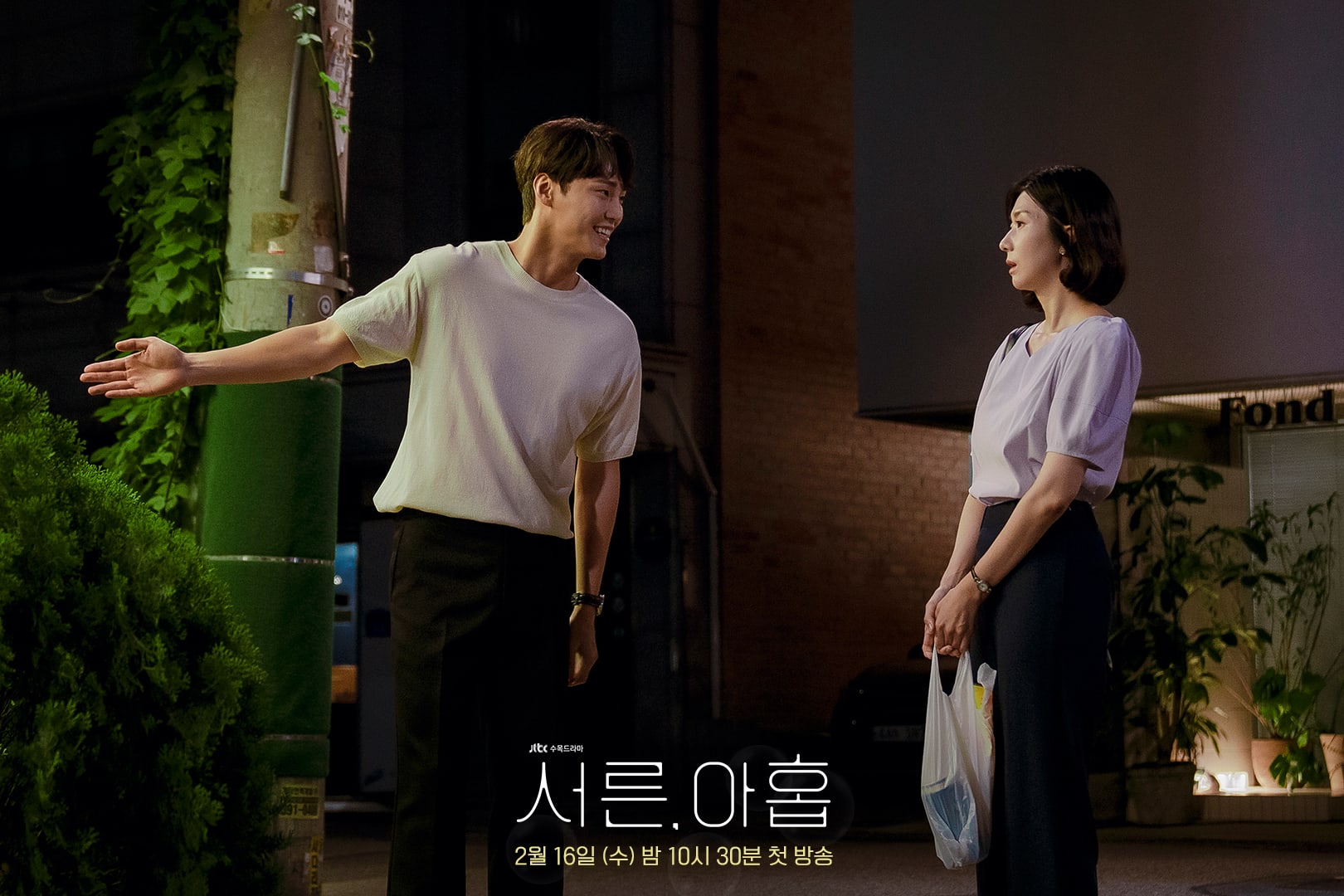 In the meantime, watch Lee Tae Hwan in “Touch“: