Set in 1998, “Twenty-Five, Twenty-One” is about youth who find new direction and growth after having their dreams taken away by the financial crisis. Kim Tae Ri and Nam Joo Hyuk star as Na Hee Do and Baek Yi Jin, who first meet when they are 18 and 22 years old and fall in love years later at 21 and 25.

In the drama, Na Hee Do and Go Yu Rim (WJSN’s Bona) are both fencing athletes who suffer from the IMF financial crisis in South Korea in 1997. They both burn with passion when it comes to fencing, but the similarities end there.

The newly released stills released on February 8 depict a tense moment between Na Hee Do and Go Yu Rim. The two rivals meet for the first time and share a conversation in the locker room. At first, Na Hee Do is excited to finally meet Go Yu Rim, but Go Yu Rim is completely indifferent about their encounter. When they’re alone in the locker room, Go Yu Rim faces Na Hee Do with chilling eyes, and Na Hee Do is perplexed and flustered by her cold attitude. Their opposite reactions raise questions about how their relationship will flow in the future. 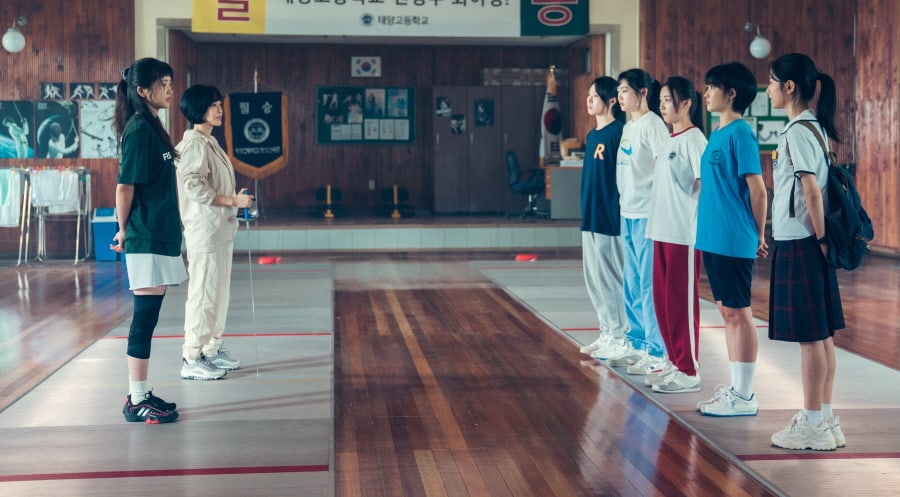 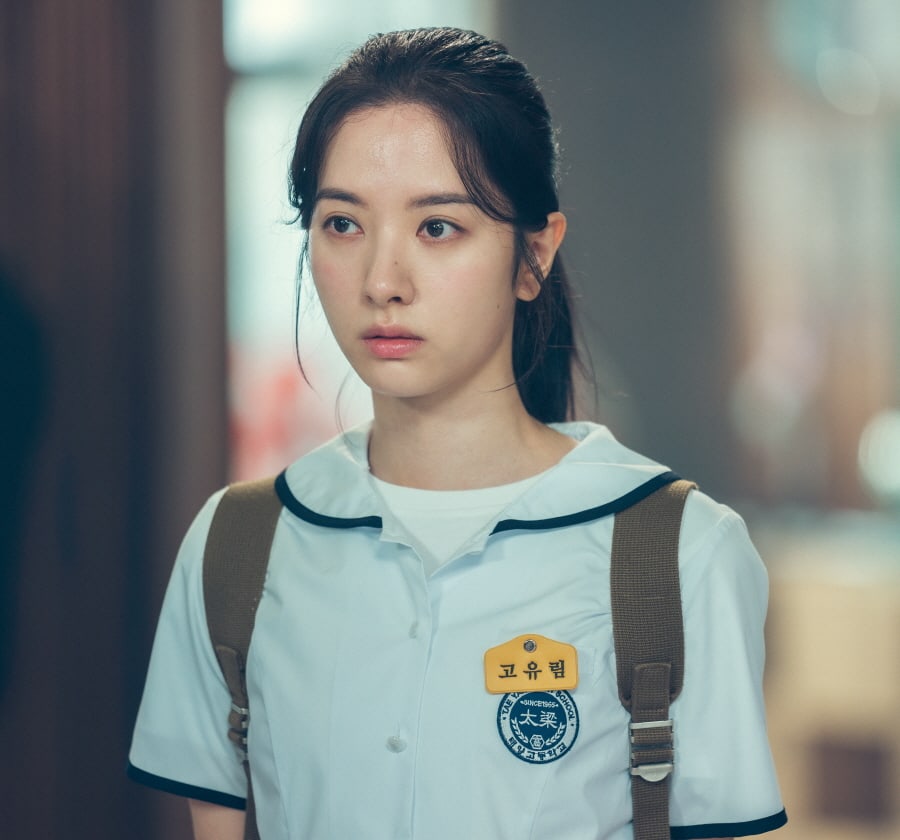 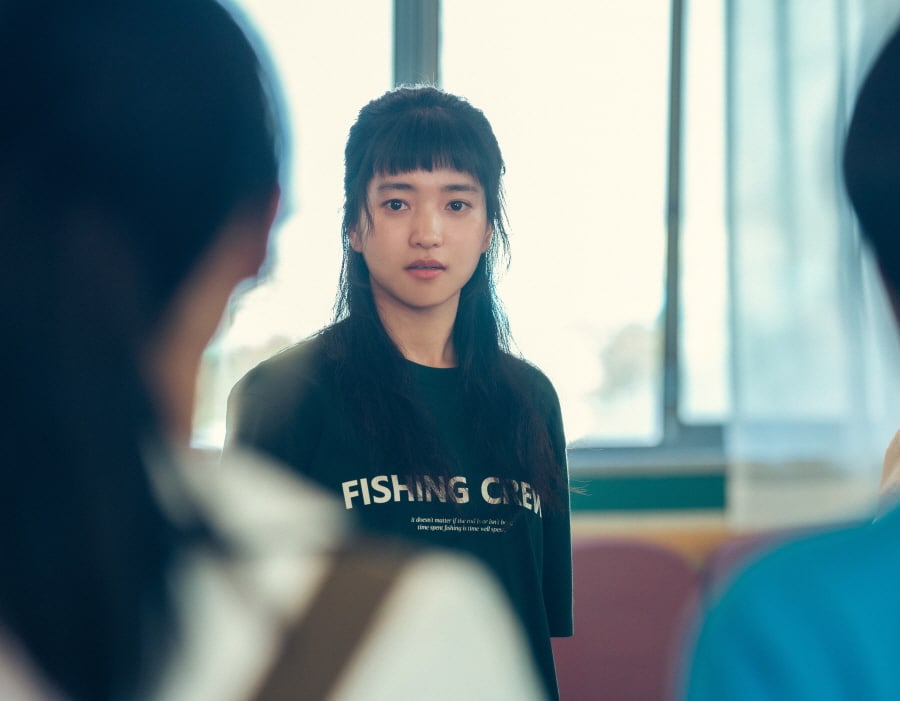 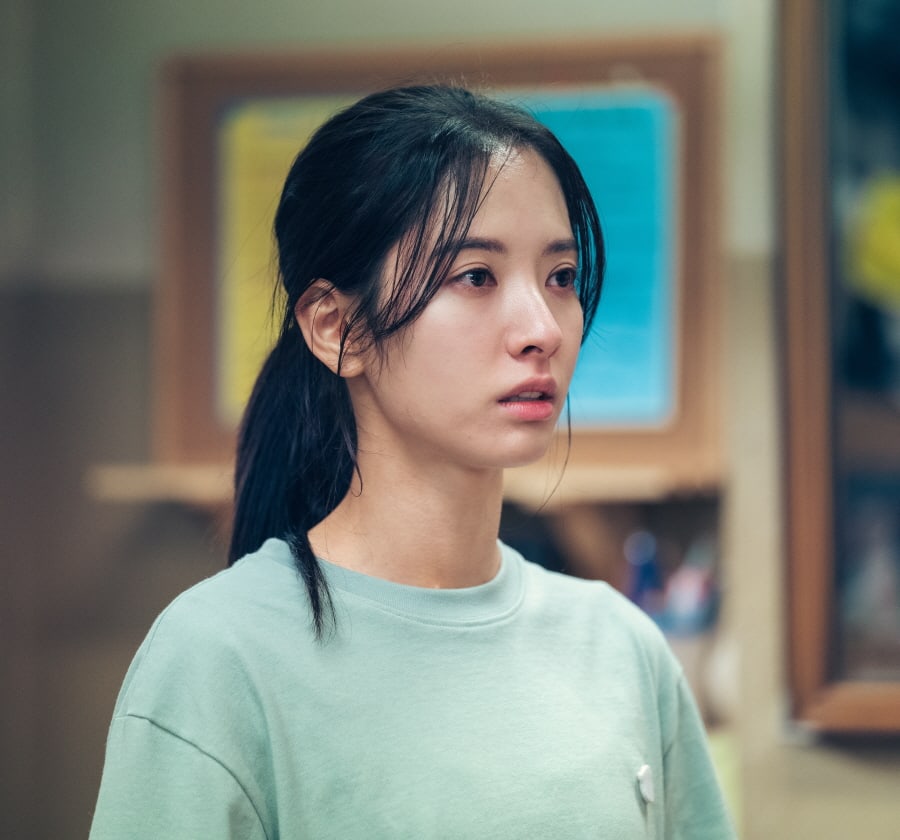 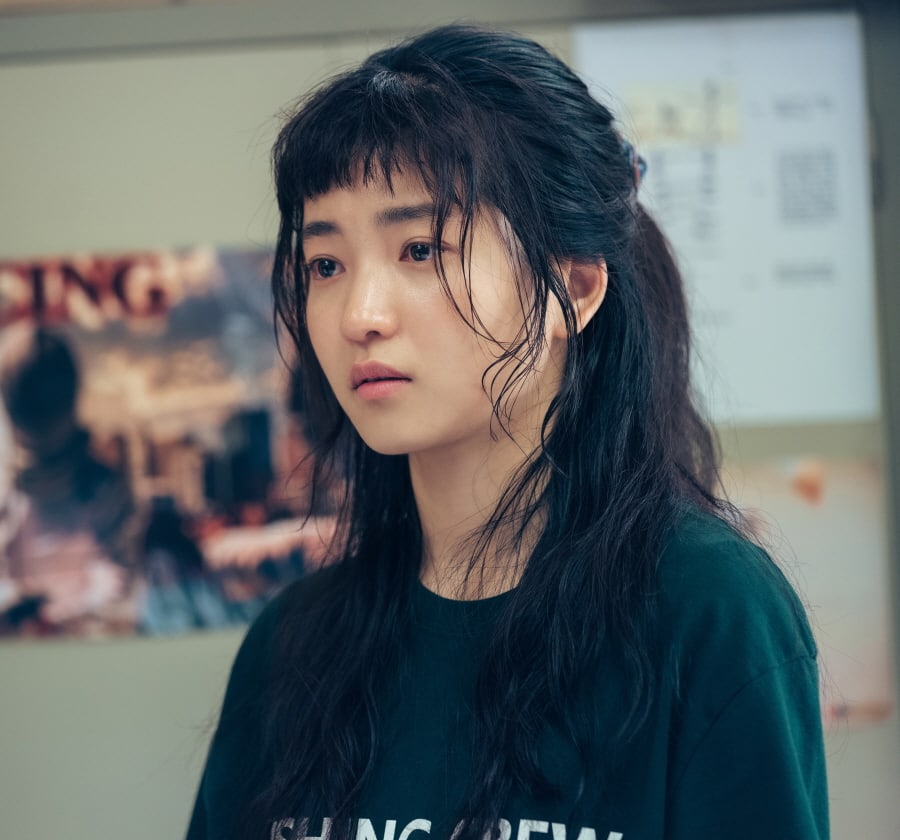 For this scene, Kim Tae Ri and Bona passionately performed the details of their characters in order to showcase their tense rivalry. The two actresses, who usually chat cheerfully on the set and create a lively atmosphere with their bright energy, immersed into their roles and created a serious atmosphere by reserving their words.

While you’re waiting, check out Bona in “Your House Helper“: