A new interview with the two lead actors and the director of the upcoming Netflix movie “Love and Leashes” has been released!

When first reading the webtoon after receiving the offer for the film, director Park Hyun Jin said, “I read the webtoon after receiving the offer and it was so interesting. Not only does it deal with sexual tastes, but it’s also humorous and doesn’t miss out on parts you can sympathize with. The female character, Jung Ji Woo, was charming. She is a character that is usually criticized for being blunt to people and not acting cute or forcing a fake smile. But Ji Hoo thinks that Ji Woo is cool. I thought that I could tell a story about the ‘normalcy’ of establishing a relationship with a character who is outside of the ‘ideal female image’ that is expected and demanded.” 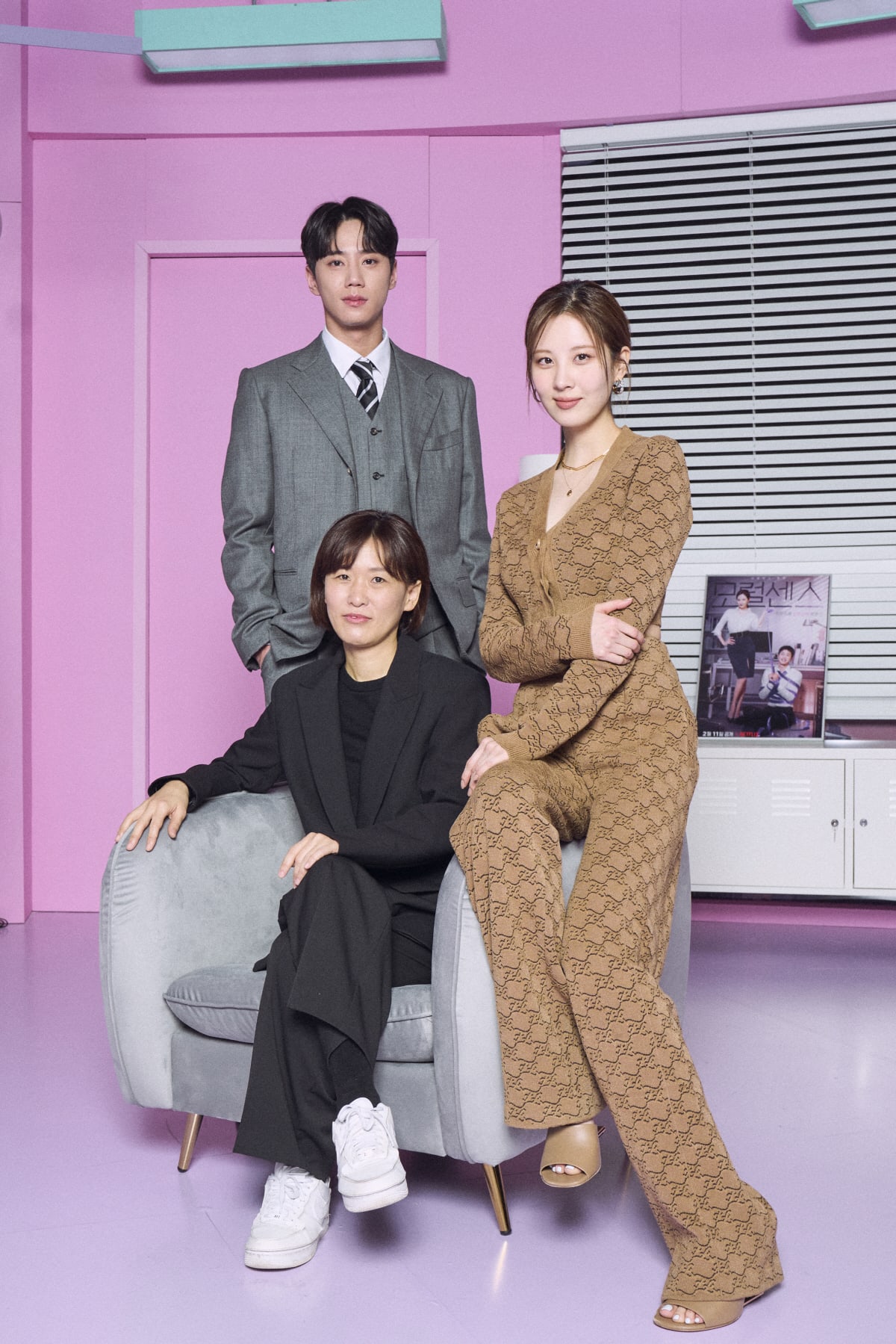 The cast of the film say their feelings were “refreshingly shocked” after seeing the script. Seohyun elaborated that she felt that the film was relatable saying, “When I first received the script, it was a refreshingly shocking script and I wanted to challenge myself as an actor. So as I looked at it, there were parts I sympathized with and the subject matter is unique. As you watch one man and one woman live with each other’s differences, understand each other’s differences, you see the tension in their emotions as well as the difference between ideals and reality. You start to think about this on your own, and come to understand yourself as well as others. This was portrayed in a refreshing way in the drama, so I thought it would be fun.”

In addition, Lee Jun Young talked about why he chose to pursue this production saying, “When I first read the script, I enjoyed it. I concentrated and read the script maybe four or five times. I looked at it for a long time, but among the scripts I’ve recently read, I think it was the shortest in a long time. As Seohyun said, I also had a desire to challenge myself as an actor, and I think the process of respecting and matching each other’s differences, rather than pointing out and disregarding them, is very nice. So I chose it.” 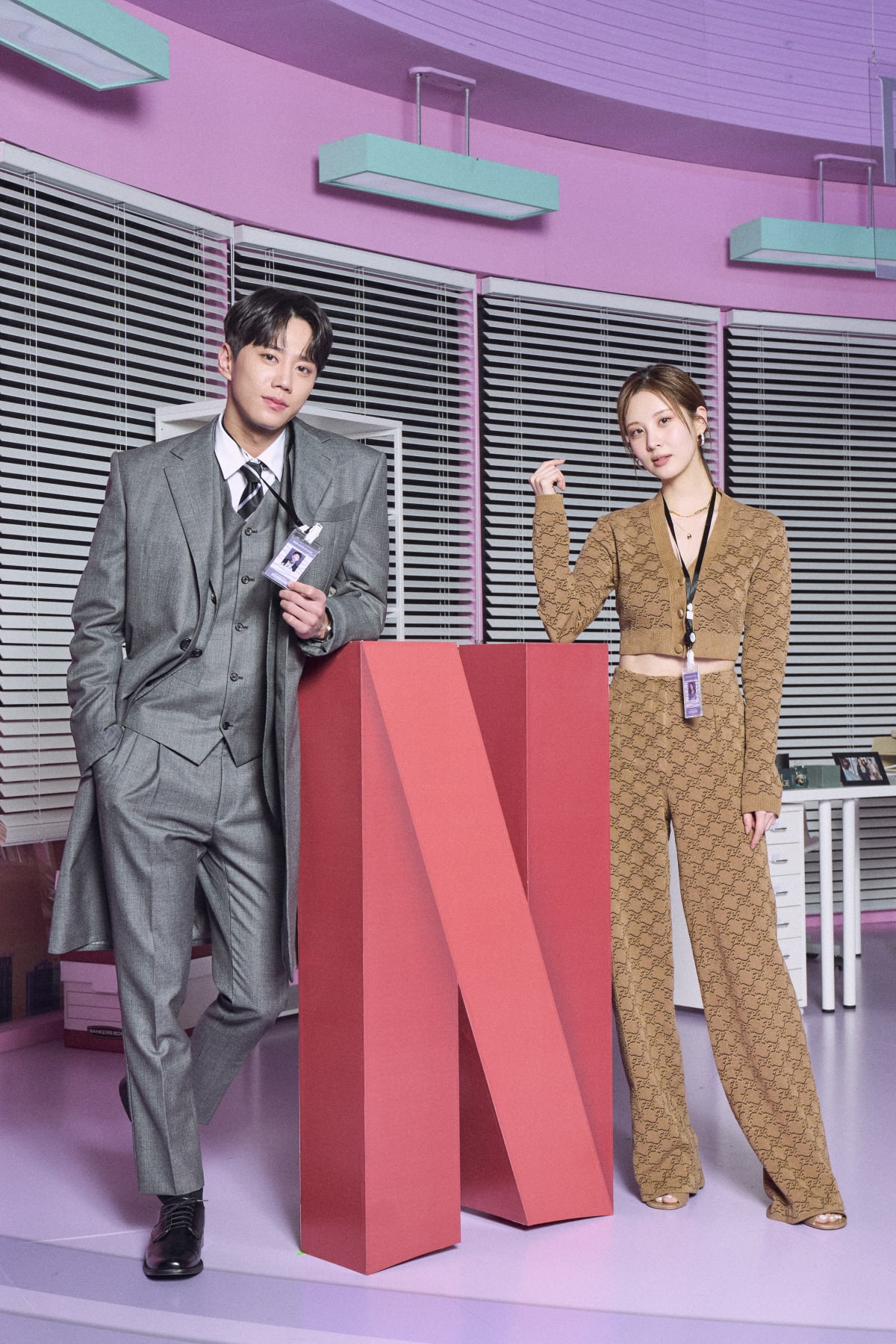 Seohyun also discussed how the two characters in the film felt realistic. She said, “I think Ji Woo is an everyday and ordinary character that could likely exist in reality. There are times when she wears a social mask at work, with her family or friends, and there are moments where she is completely honest with her feelings. I thought, ‘I should express complex emotions’ in order to express those moments through my inner side.”

Director Park Hyun Jin also talked about Lee Jun Young and Seohyun’s chemistry and how they acted on set together while filming. She explained, “From the beginning, the two were shy. They were not like, ‘Let’s hurry up and get close!’ Through the reading, I saw the two develop a sense of camaraderie. What was impressive was Lee Jun Young and Seohyun were facing each other at a distance, and even though it was just a reading, they looked into each other’s eyes and read their lines. Other staff saw this besides me.” 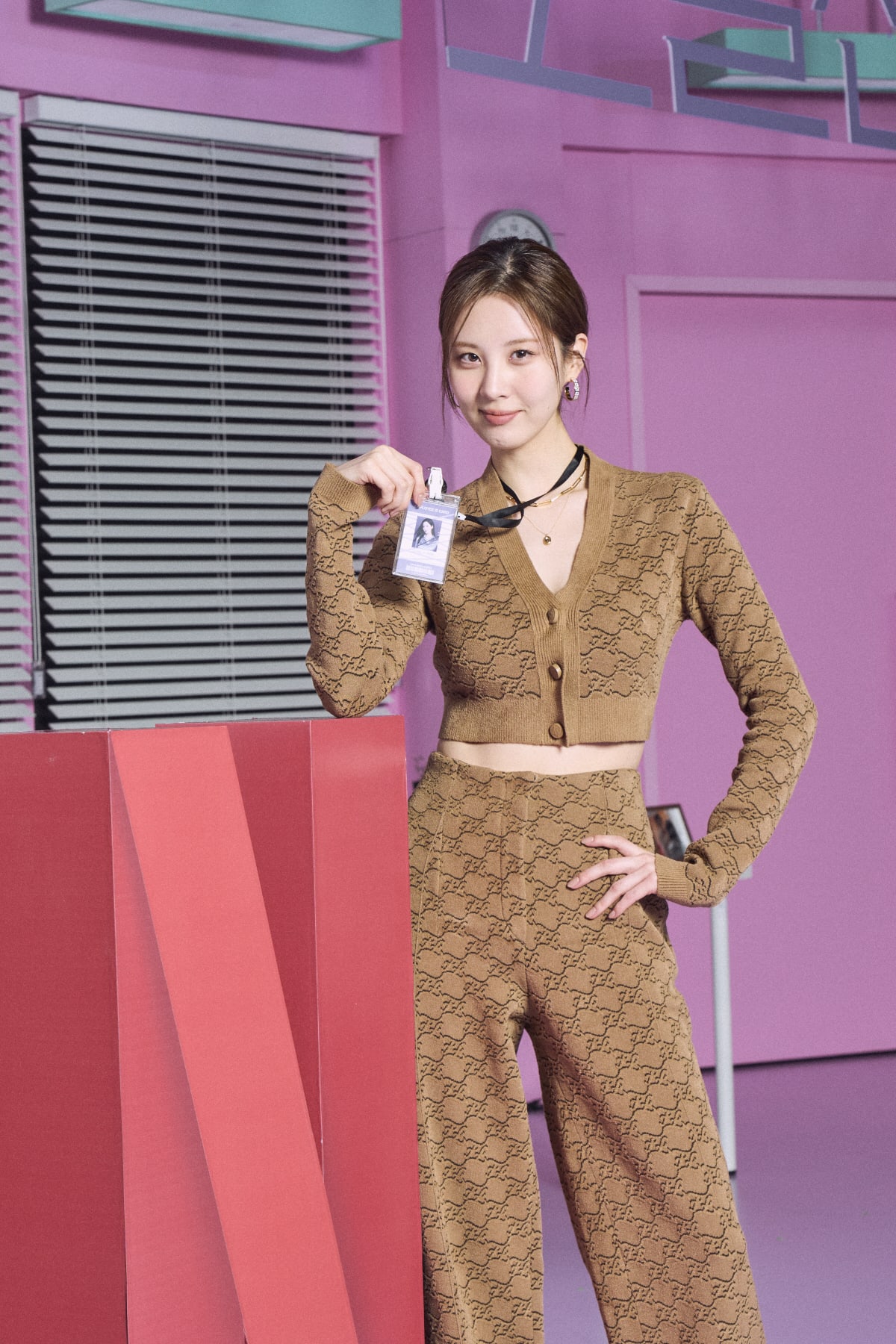 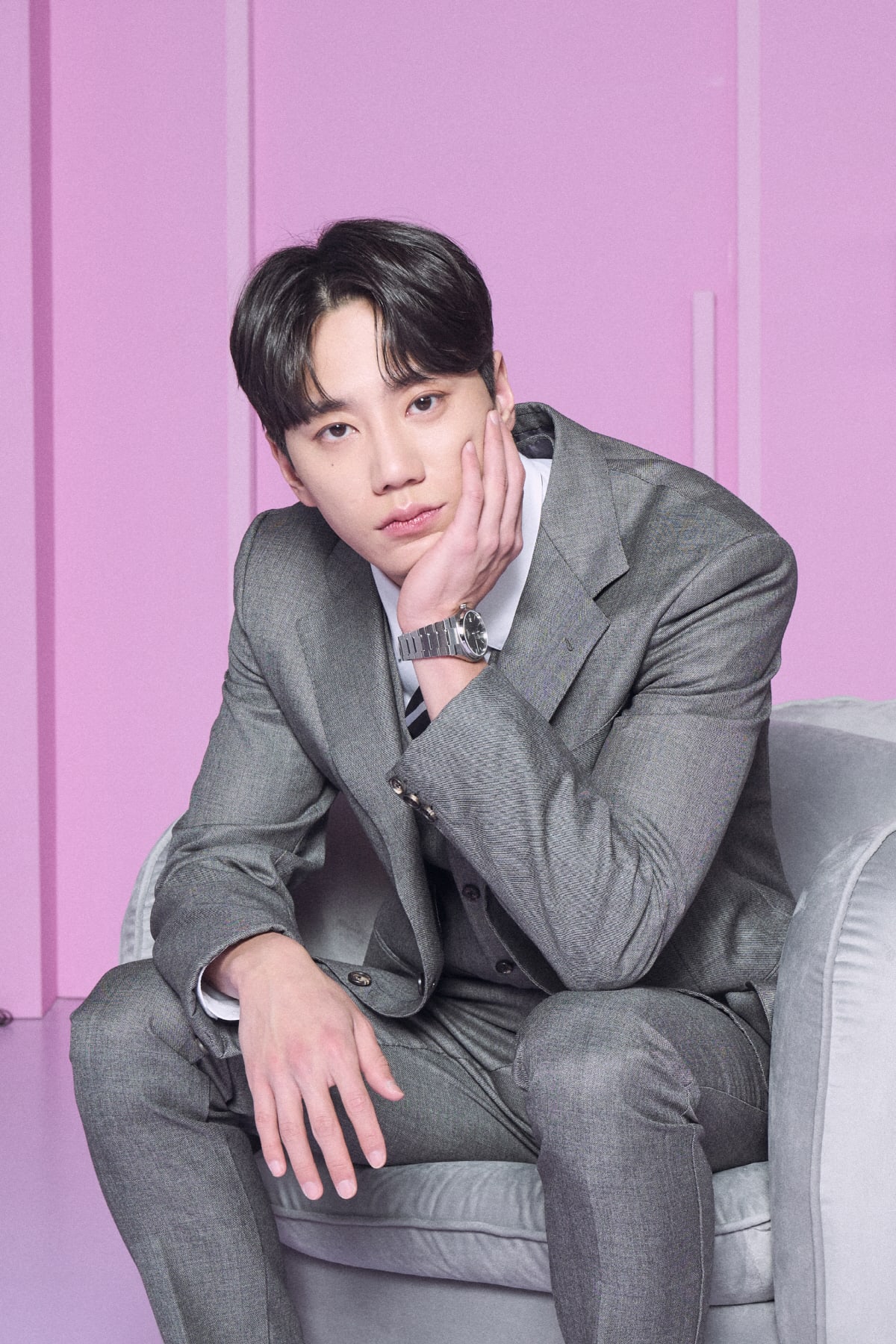 For the role, Lee Jun Young gained 9 kilograms (about 20 pounds) to match the image of the character. When discussing this he said, “I looked up a lot of golden retriever videos. The director said it would be good if I could be a man like a big dog, and golden retrievers smile comfortably and lovingly so I referred to these videos a lot. I gained 9 kilograms by eating six times a day and eating snacks. I tried to bulk up by repeatedly eating and exercising. When I first met the director, she said I was too skinny and asked me to gain some weight. But even though I gained 9 kilograms and said I was eating six hamburgers at a time, I didn’t look like I gained weight, so even at the film site she continued to ask me to gain ‘a little more.'”

“Love and Leashes” will be released on Netflix on February 11.

While waiting, check out Lee Jun Young in “Let Me Be Your Knight”!