JTBC’s “The One and Only” has shared an intriguing sneak peek of its final two episodes!

The previous episode of “The One and Only” ended on a suspenseful cliffhanger, with Pyo In Sook and Min Woo Chun (Kim Kyung Nam) being dragged off to the police station as part of Goo Ji Pyo (Han Kyu Won)’s plan to frame them for the moss rose serial murders.

In newly released stills from the drama’s upcoming episodes, a forlorn Pyo In Sook and Min Woo Chun sit next to each other in separate holding cells at the police station, kept apart by the metal bars between them. With Pyo In Sook’s health rapidly deteriorating, it appears she doesn’t have much time left to live—and viewers have been nervously worrying over whether she’ll have to spend that precious time being hauled around and interrogated by the police, instead of properly enjoying her final moments.

However, the next set of photos offers a ray of hope in what appears to be a bleak situation: Pyo In Sook and Min Woo Chun are out of the police station, and they seem to be freely roaming around outside without any fear of being caught. 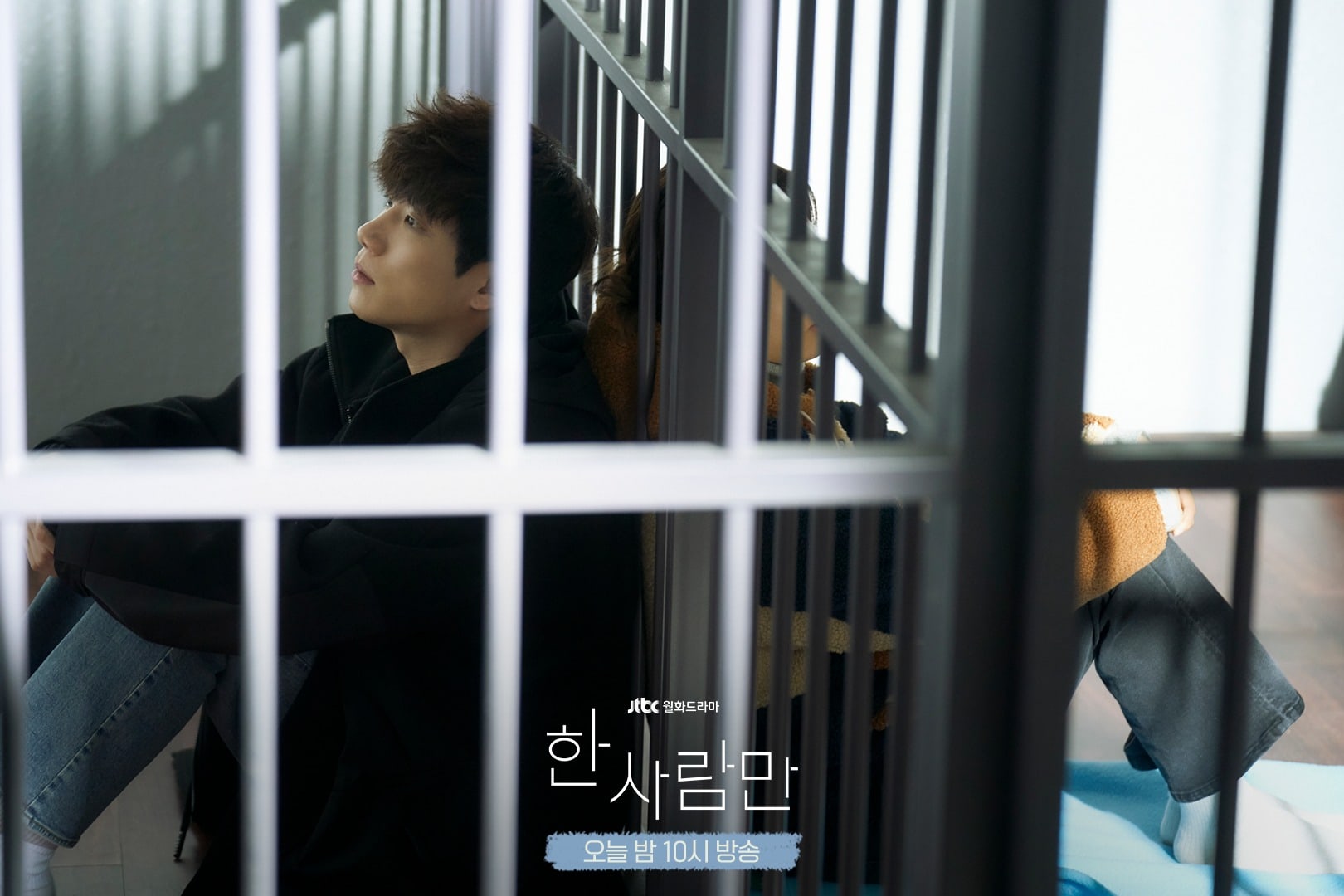 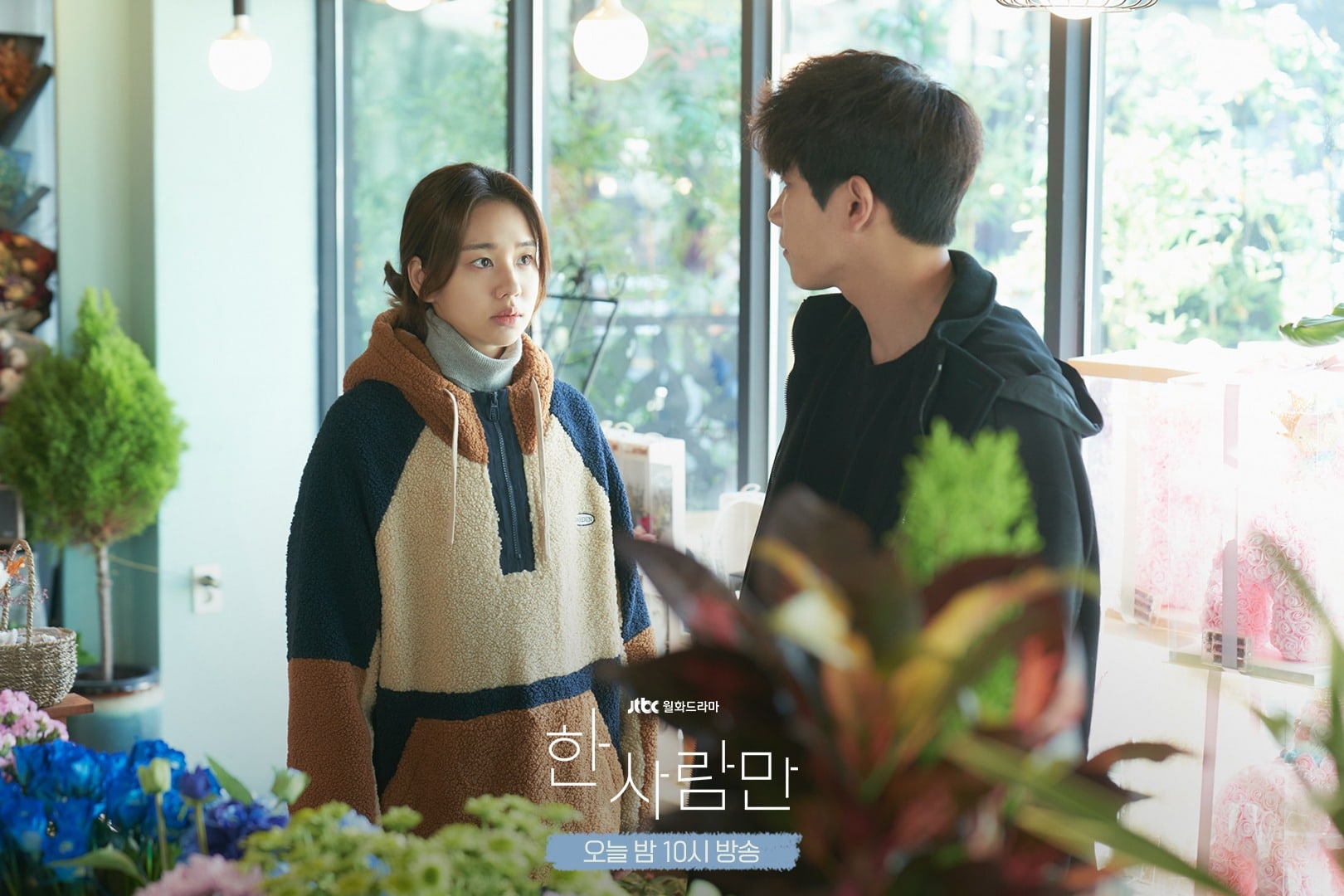 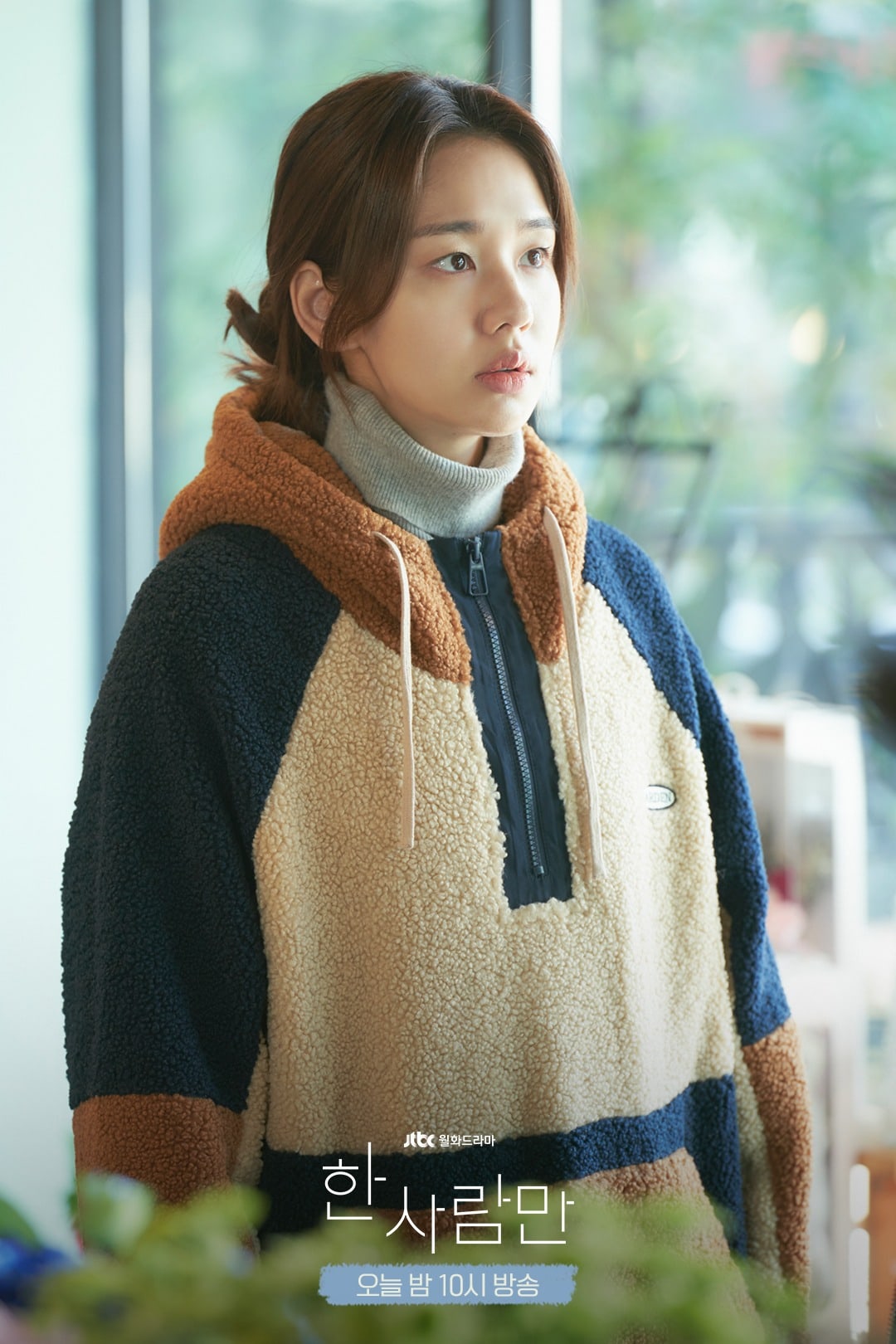 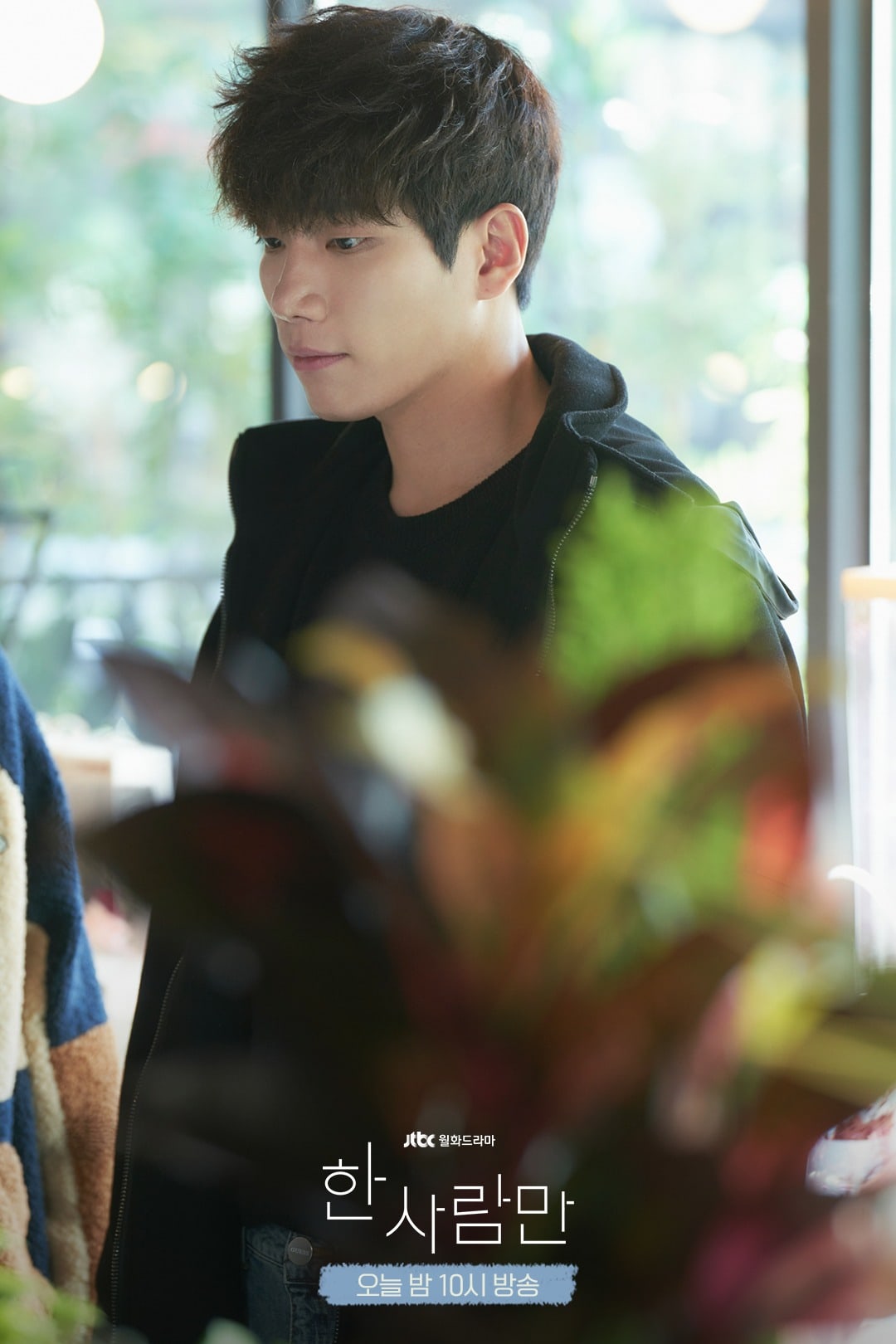 The producers of the drama commented, “The journey of ‘The One and Only’ as it heads towards the light will end soon. The moss rose murder case in which In Sook and Woo Chun have been caught up will also be wrapped up.”

They added, “To find out what kind of ending the two people will write in this love story of a lifetime, please stay tuned to ‘The One and Only’ up until the very end.”

The final two episodes of “The One and Only” will air back to back on February 8 starting at 10 p.m. KST.